Another weekend another zoo with the family. Started the day off at Waterstock Mill, put the moth trap out with Henry to record some autumn moths in the good conditions. A few autumn specialities including Pink-barred Sallow, Sallows, Beautiful Hook-tip, Rosy Rustic, Beaded Chestnuts, Brown-spot Pinions, Brindled Green, Green Brindled Crescent and of course lots of Lunar Underwings. A very unseasonal Blotched Emerald was the highlight.

Really itching to start proper autumn birding which starts in early October for me (still weighing up whether to do reactive birding in UK or sit on Corvo for two weeks). Never did manage to get to Bulgaria this September which kept UK firmly on their red list.  Friends have already started the season and are in position with Pierre-Andre arriving on Corvo a couple of days ago to find Warbling Vireo (yet another first for the WP from Corvo) and also Chestnut-sided Warbler and Jaffa had a good day on St Martin's today with Western Bonelli's and a few scarce migrants too. Josh and Ed are in Ireland waiting for the system to arrive mid-week. Quite testing to be walking round a zoo with the family with all that going down but patience and pain is all part of this autumn rarity hunting game as is passing the time with everyday nature to maintain training and focus (and bag those family brownie points). 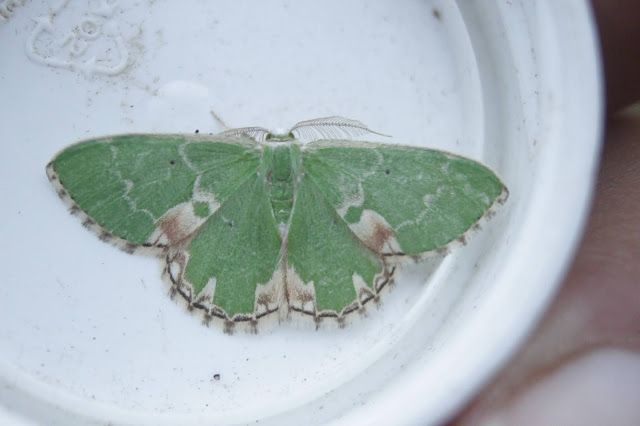 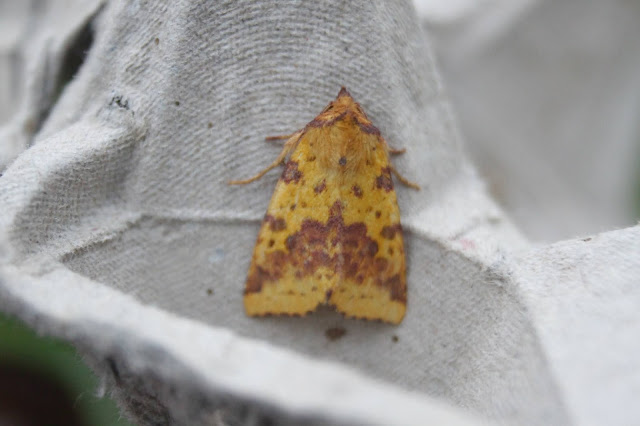 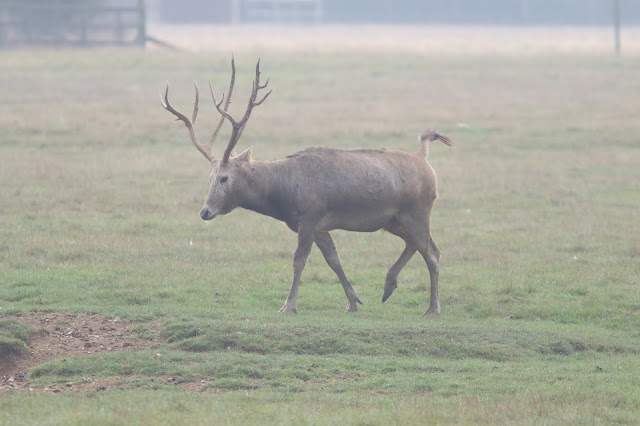 Pere David's Deer- another extinct in the wild species. Zoological Society London (ZSL) have conservation projects in over 70 countries (areas). These zoos in this region really are species arks. 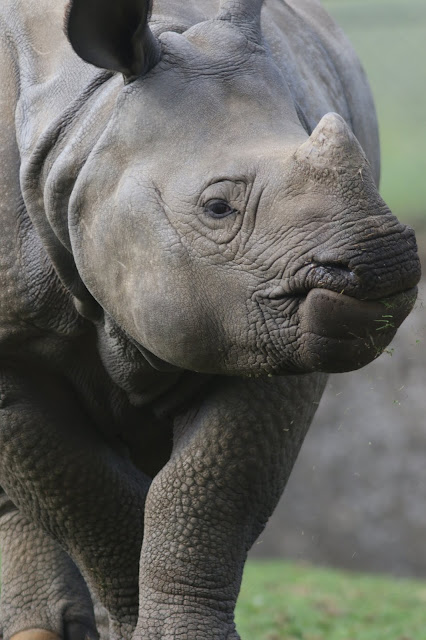 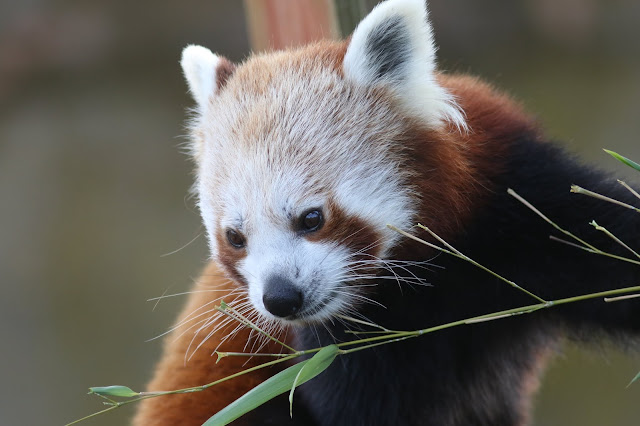 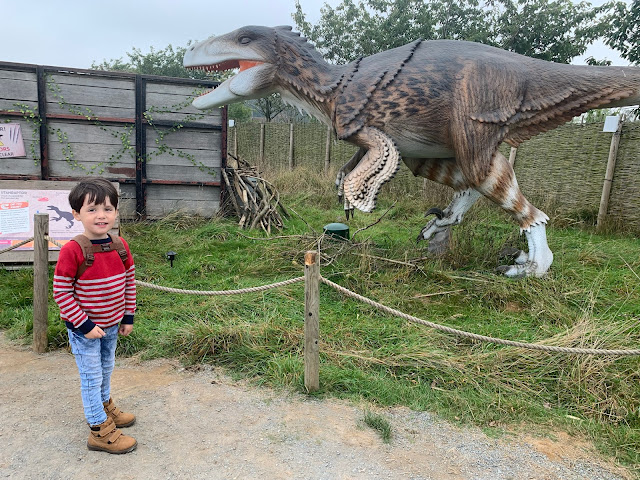 Jacob with Utahraptor, a Maniraptoran, an ancestor to modern day birds
Posted by Peter Alfrey at 18:57