It's been a weekend of high teas and parties so not much birding done. I did get the moth trap out on Friday night and had a couple of new for year moths for the garden. 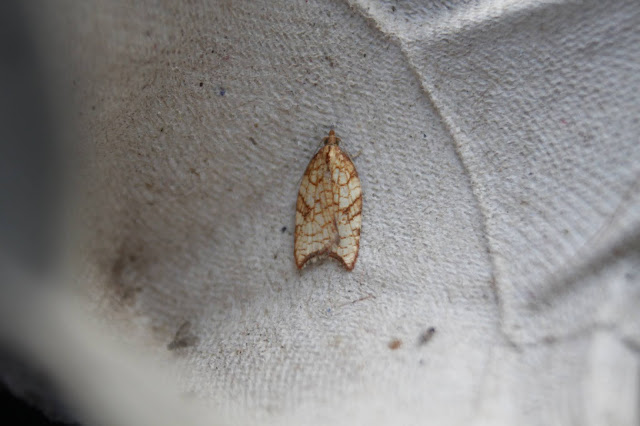 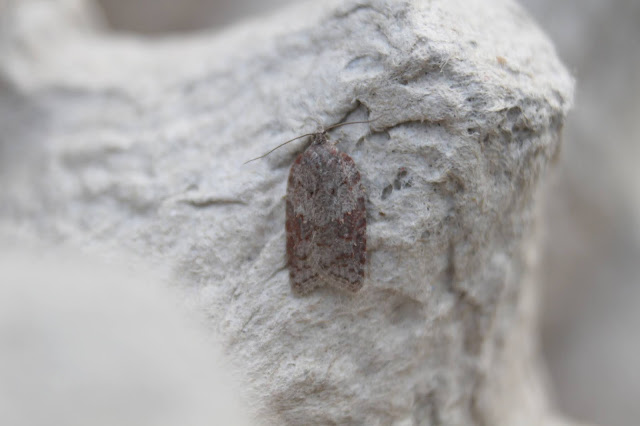 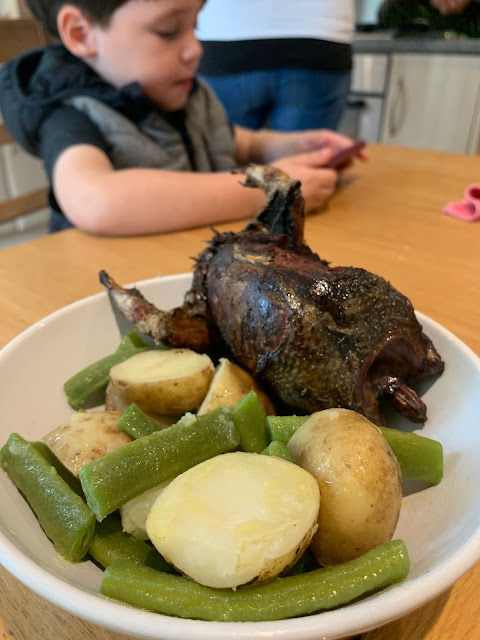 A new level reached in self sufficiency, our first fully self sufficient meat meal. The dog killed one of the juvenile Woodpigeons which have recently fledged in the garden so we rustled it up. When it comes to eating Woodpigeons a juvenile is called a squab. It was very tender. Might even consider a squab harvest in the future, we've located a few nests this year as part of surveying.  Its that legal? For a species which has recently undergone a 2000 per cent population increase , conservation is not an important consideration.
Posted by Peter Alfrey at 17:25

Bit unfair on the dog... also hope it was a humane death

It was quick, Izzy never eats what she kills either but is a good hunter