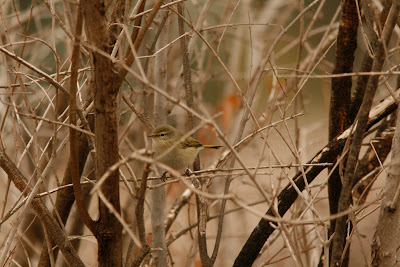 I got rather confused by the Chiffchaffs in Turkey and Syria. I saw the odd Chiffy around Adana which looked and sounded like the collybita that I am familiar with. In Syria the first thing I noticed about the Chiffy's was the call- a simple mournful note (tristis like?) quite unlike what I am familiar with. Yoav Perlman from Israel informs me that most of the Chiffchaffs in the region are abietinus and the unusual call which recalls tristis could represent some kind of clinal variation. Apparently there are populations of Chiffchaff which move through the near east and winter in East Africa and other populations which winter in the region. There is a lot of biometric and tonal variation and some genetic studies reveal little in the way of distinct forms.
Posted by Peter Alfrey at 22:41 No comments:

For a full trip report from our recent trip:

http://www.surfbirds.com/mb/trips/alfreysyria09.pdf
Posted by Peter Alfrey at 17:44 No comments:

More on Armenian Gull (click on images to view) 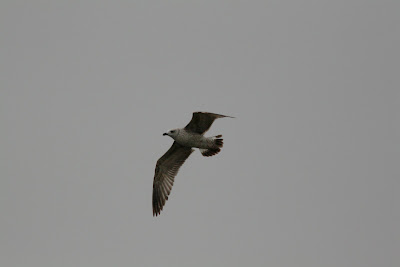 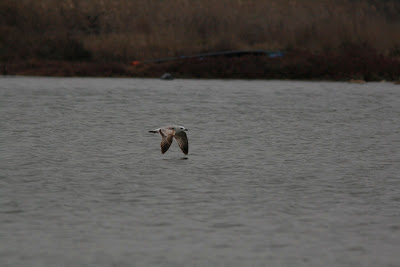 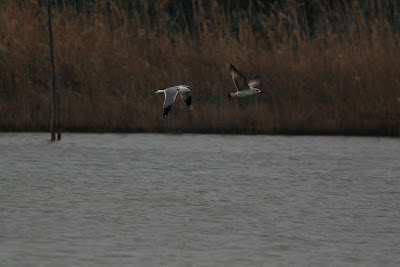 This adult bird shows a pretty distinctive wing formula which is typical of Armenian Gull (Malling Olsen and Larsson pg 26 and pg 300-307). Only one mirror on p10 and black extending all the way to the primary greater coverts on p10-p9 (p8) ((p7?)) on atleast the outer webs (outers and inners on p10-p9 (p8?). This produces a 'step' in the black on the wing- from p8/p7 onwards. The black on the remaining primaries also extends to p4 and sometimes p3. To me that is quite a distinctive and arresting wing pattern. Combined with the size (smaller than Yellow-legged), the dark eye in adult plumage, the four coloured bill (pale tip, red gonys, black ring and yellow basal section) and the relatively dark upperparts- this is pretty distinctive gull (most similar to 'Steppe Gull'). There are suspected recent (last few days/weeks) claims of this 'species' in both France and Italy. 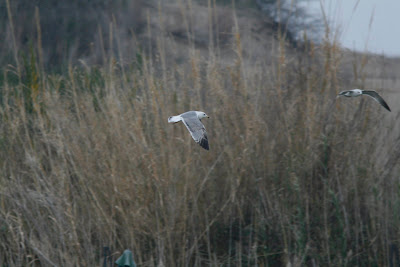 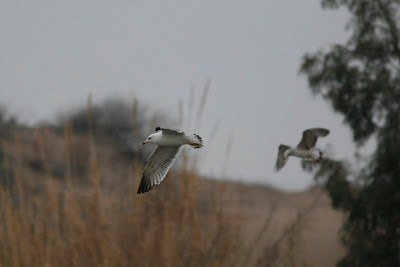 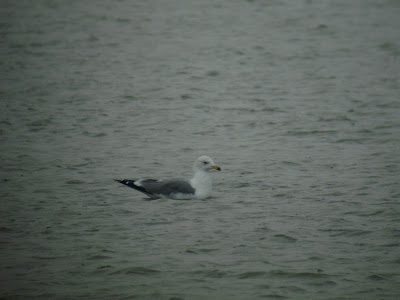 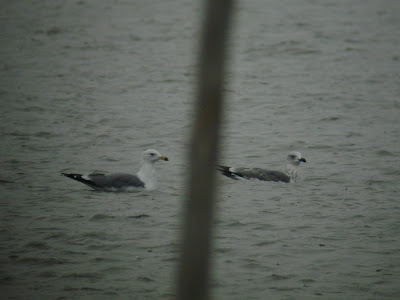 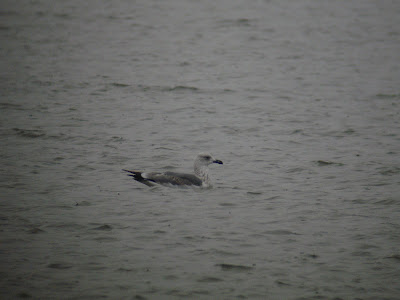 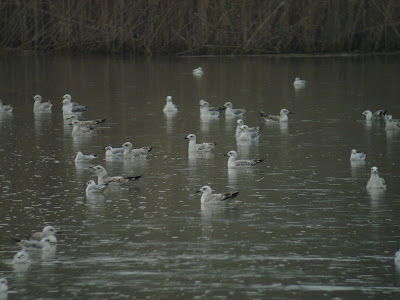 Other Armenian Gull photos and info:
http://www.pbase.com/dophoto/gabbianorealearmeno
http://www.martinreid.com/Gull%20website/armeinx.html
http://magikbirds.com/image.asp?title_id=632&search=1&show_thumbnails=False
http://www.xs4all.nl/~calidris/armenian.htm
http://gullsofcrete.blogspot.com/
http://www.alsirhan.com/Birds/Armenian_Gull.htm
http://www.armeniabirding.info/n_pass/Armenian%20Gull%20(Larus%20armenicus)/album/index.html
http://www.eurobirding.com/birdingmagazines/artinfo.php?id=4441
Needless to say, my experience of Armenian Gull is restricted to a few weeks observation, therefore anything I have to say on the matter should be considered with appropriate caution. Any comments most welcome.
Posted by Peter Alfrey at 18:25 No comments: 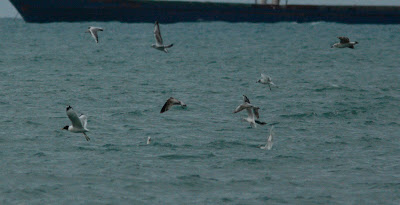 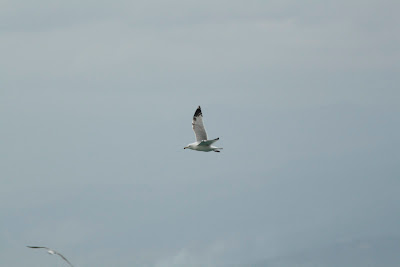 Apparently I was in a town called Iskenderun in Southern Turkey. Did some gull watching in the harbour. Another Kittiwake, an adult Little Gull, 40+ Mediterranean Gull, 6 Great Black-headed Gull, 400+ Black-headed Gull, 1 Lesser Black-backed Gull (looked like intermedius type) and a few large white headed gulls which I am still working on- I think Yellow-legged and Caspian together but trying to rule out some of the smaller looking ones as being Armenian Gull.

Thanks to Yoav from Israel who informed me that there had been an influx in Kittiwakes into the Eastern Mediterranean this year which puts those Kittiwake sightings in context.
Posted by Peter Alfrey at 16:30 4 comments:

Palmyra and the Bald Ibises are a highlight of any trip to Syria. The Palmyra Society for the Protection of Environment and Wildlife can arrange guides, accommodation, food etc and they have a new website which they can be contacted by:

Totally recommend birding this area using these guys. I had a great time. And there is a pic of me in the news section- 'in the field' (I use this phrase in its broadest sense).
Posted by Peter Alfrey at 11:34 No comments:

Kittiwakes in the Med 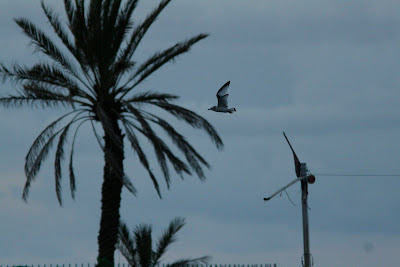 Came across a group of eight Kittiwakes feeding close to the shore near Ugarhit in Syria. Presumably a rarity in these parts. 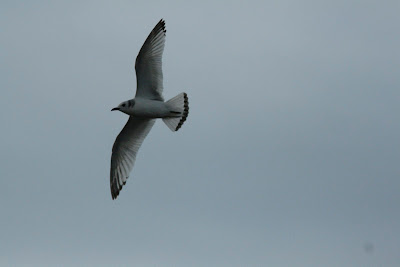 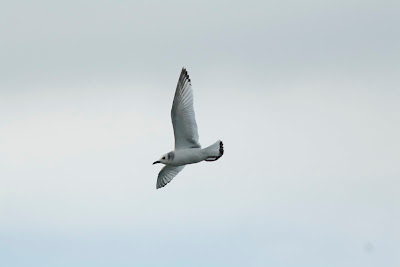 http://btoringing.blogspot.com/2009/02/kittiwake-wreck-in-pyrenees.html presumably related to this
Posted by Peter Alfrey at 07:22 4 comments:

Dead Sea and Dana and a series of unfortunate events 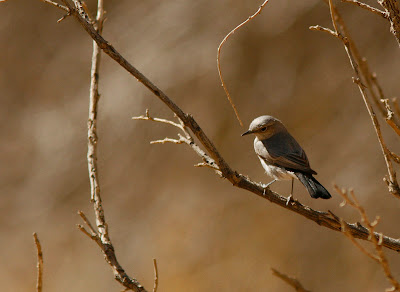 Also due to an urgent situation our trip has been cut short and we need to return home.

Should be able to clean up on some of the birds I missed by a visit to Palestine/Israel which I hope to time during the migration season to witness the magic of the eastern flyway. 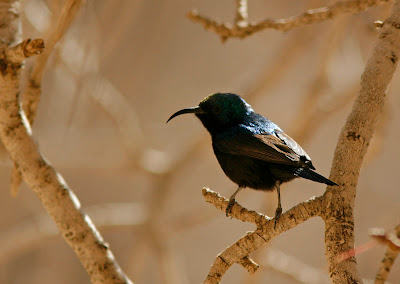 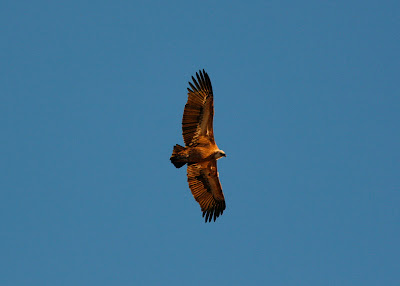 Posted by Peter Alfrey at 07:07 No comments: