The Old Vicarage- racing towards 500

If I've identified them correctly we've had a few more firsts for the Old Vic over the last day or two which takes us to 484 moth species. Hoping to get to 500 by the end of this year. We had two main targets this year for the Old Vic, to get to 1000 pan-species (done HERE ) and the 500 moth species target.  We've actually had 408 species in 2021 alone.  49 species of over 200 moths today.

About 4 Chiffchaffs, 2 Willow Warbler, 2 Blackcap, 3 Goldcrest and 2 Coal Tit in the garden tit flock at the moment, with the usual Buzzard in the Spruce, a Raven and a group of 6 Mistle Thrush. Had a Yellowhammer go over calling and also Swallows and House Martins circling overhead. Looked like House Martins were moving over yesterday in small groups. 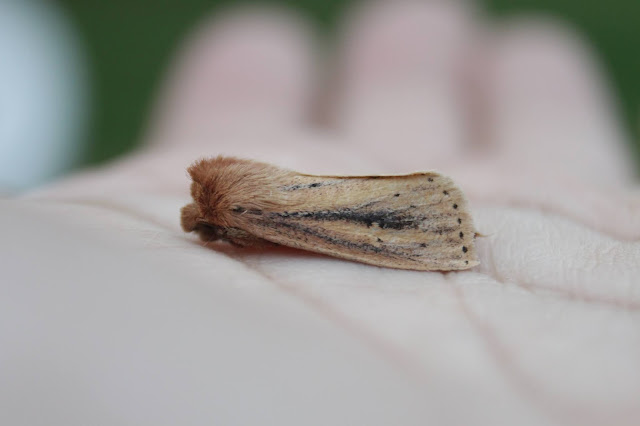 Webb's Wainscot (above and below) 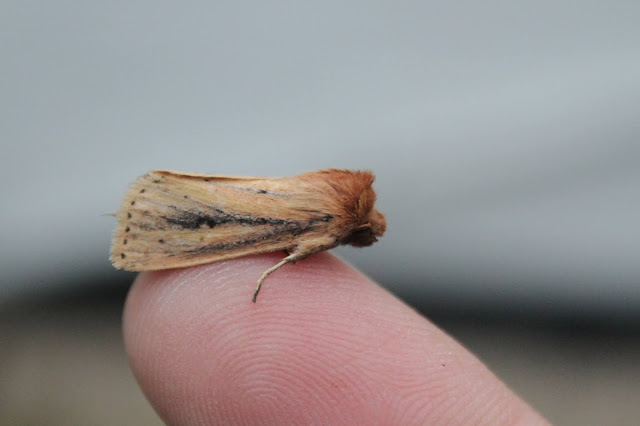 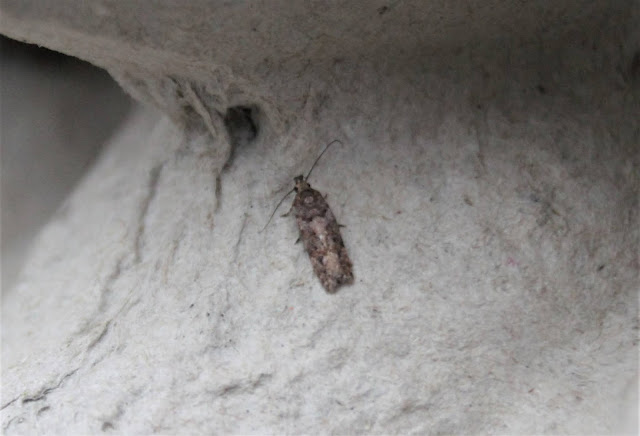 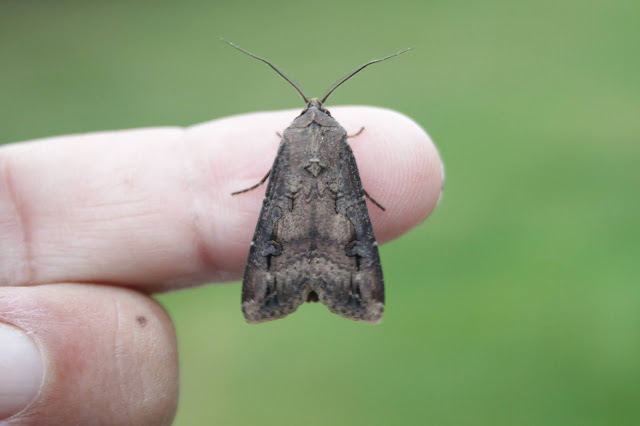 Dark Sword Grass- some success on the migrant front with this and also a Silver Y and some migrant suspects such as several White-point, Angle Shades, Pale Mottled Willows and a Turnip 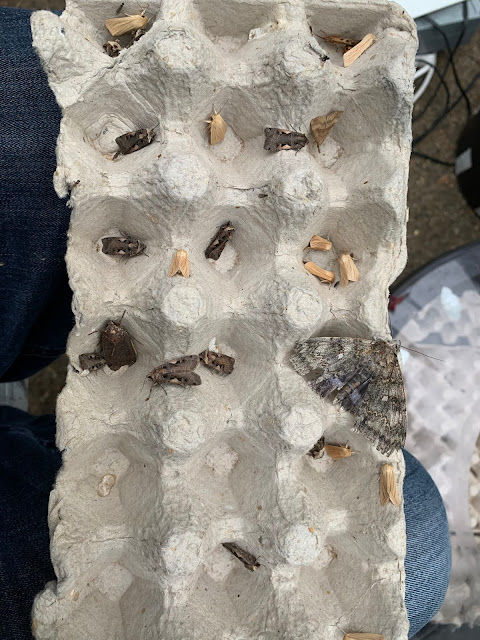 Clifden Nonpariels (above and below) Waited years for our first and now four in last few days. Two today including this tatty one above and a pristine one below. We can identify them as different moths due to the nicks in the wings and state of wear. I must experiment with wine ropes soon as that method is supposed to be better than lights for attracting the Underwing moths.
Posted by Peter Alfrey at 09:22