1000th Species at the Old Vicarage

We did it! Our first thousand species in the garden, the 1000th species being a Feathered Gothic. We are now on 475 moth species and hope to make the 500 moths as our next target.

We've been recording here since 2016 and been doing things slowly as we've only moved here as our main residence in the last two months. So hopefully there will be lots more to discover now we are here more. 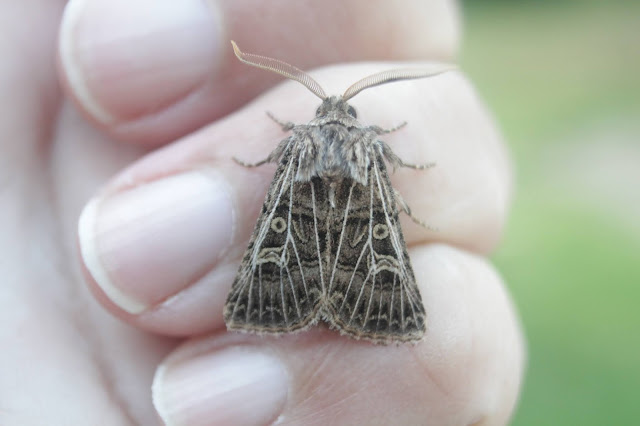 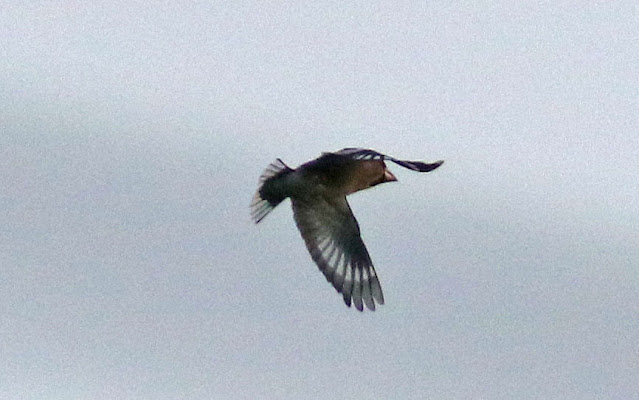 86 species of bird, the highlights include Hawfinches in the 2017 invasion, Curlews, Reed Warbler, Golden Plovers going over, breeding Spotted Flycatchers, Tawny Owl and Great Spotted Woodpeckers and picked up a few bits on the Noc-mig including Wigeon, Teal, Common Sandpiper, Oystercatcher and of course the species that no respectful garden list would be missing- that modern classic garden bird - Common Scoter 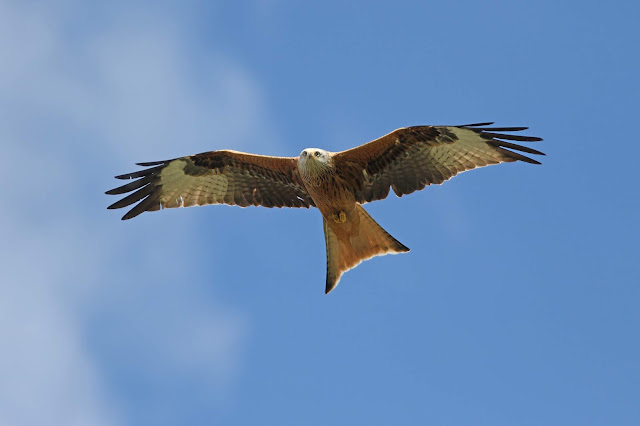 Red Kites define this area (the core of the reintroduction program) 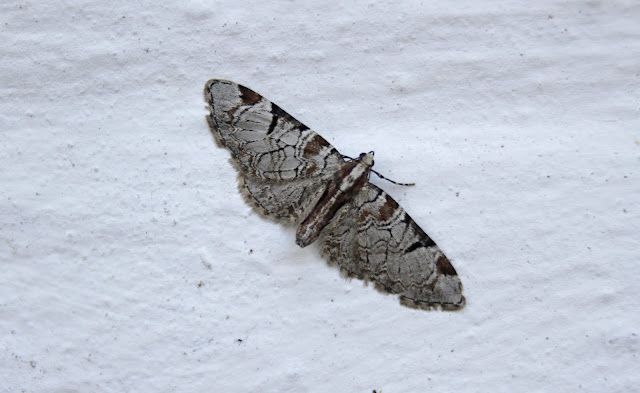 475 moth species so far, highlights have included Pinion-spotted Pug (above), Merveille du Jours (below) and Gem (below that) 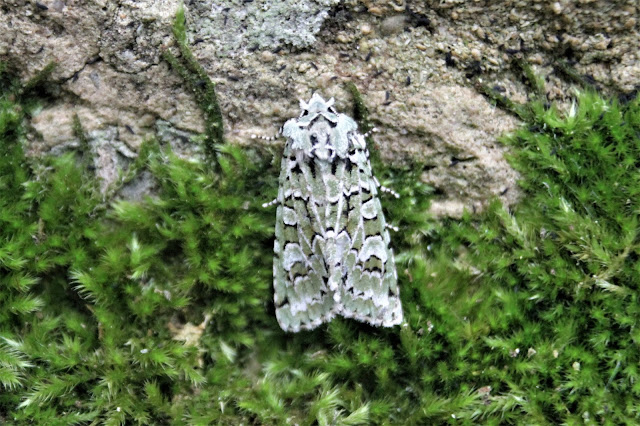 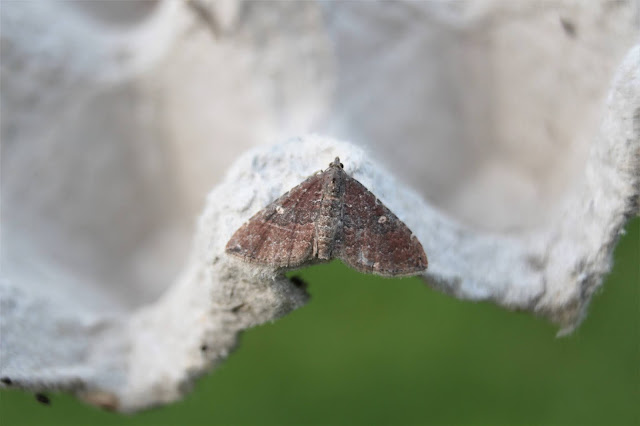 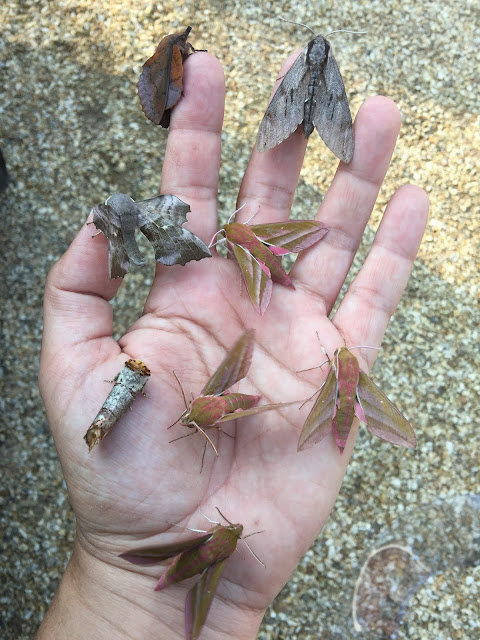 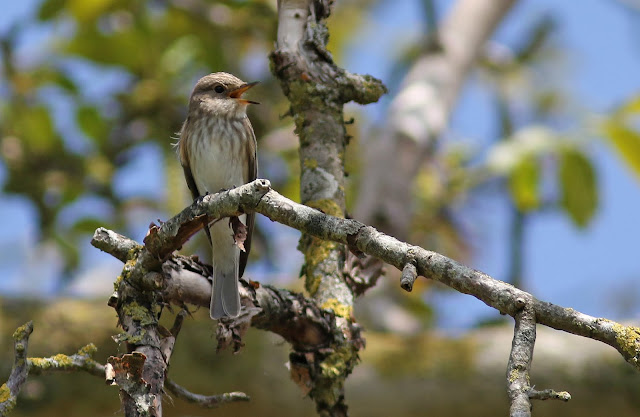 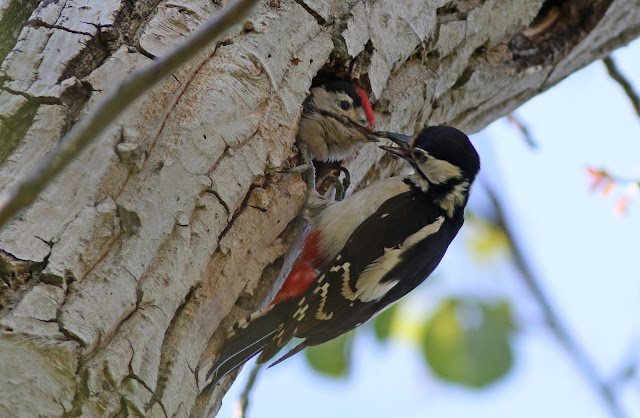 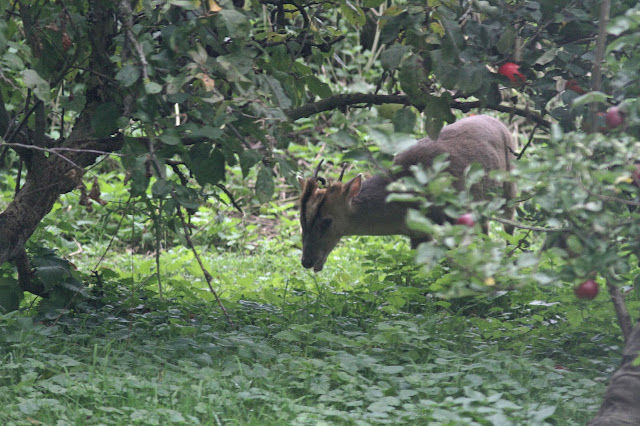 Even get the odd Muntjac visiting

The Old Vic in the autumn (above) and winter (below) 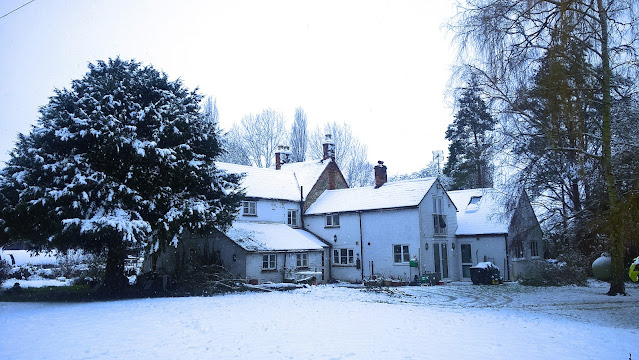 and in the summer 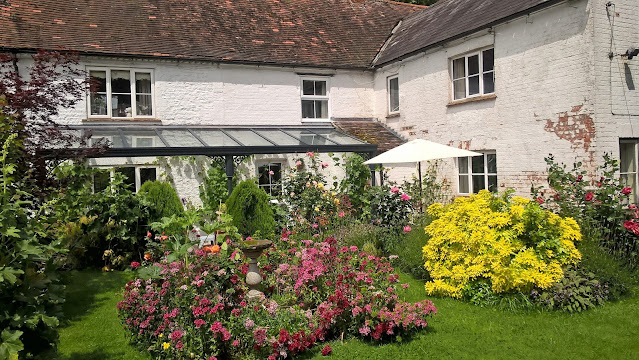 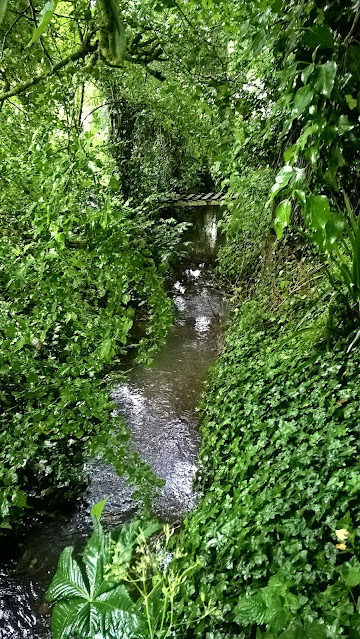 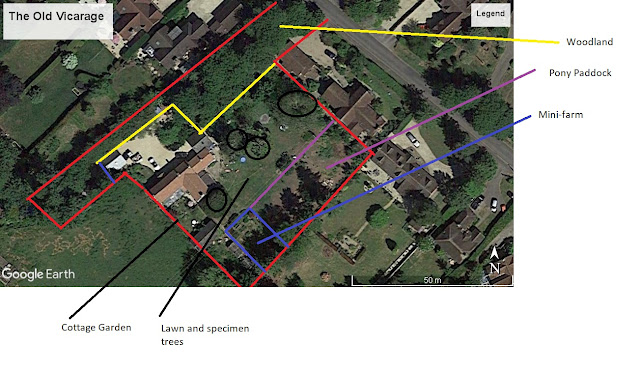 Map of the Old Vic

The 1000 species in groups
Tour of the Garden with Jacob
MORE BLOG POSTS FROM THE OLD VICARAGE
Posted by Peter Alfrey at 17:56

Hopefully lots more to find yet too