The week that was at the Old Vicarage

On the bird front it's all a bit quiet, lucky if I get 25 species on a morning survey at the moment, during the late winter I could get 35 species. The bird year list sits at 73 species HERE. As usual after a vocal start when they first arrive the Spotted Flycatchers are being even more elusive (this must surely be a somewhat under-recorded species as they often get high in the canopy and the short buzz and high pitched calls would be easily missed if you weren't on point- see sound recording I made a few years ago here).  Mistle Thrush was singing again yesterday, three Barn Swallow were investigating the Sheep Field Barns and there's about six or so House Martins and a couple of Swifts in the village.
The moth year list is climbing with 110 now (the CMR is on 200 already in his garden! Dave runs one or two traps more or less every night so would be interested to know what we would get if we matched that effort- we are doing three or four nights a week outside frequent trips ) and according to Irecord we are now on an all time 500 species for the site (although need to wait for verification).  There's been a major Striped Hawkmoth influx this week across the south of UK (mainly southwest) but unfortunately the only migrants here have been Diamond-back moth, Rush Veneer and possibly White-point and Turnip. There's been at least three Striped Hawkmoths recorded in the Upper Thames region in the last few days so will keep trying here. I've also been trying in vain this week for Clearwings with the VES and MYO pheromone lures out on a couple of days.
The mini-farm is going well, we must have about 30% more area in production this year with nearly all beds planted up now. The eggs in the incubator at at day 8 (another 10 days to go before the chicks arrive- fingers crossed).
All good in the mini-zoo with the Palludarium ready to get it's first tropical inhabitants by next weekend. 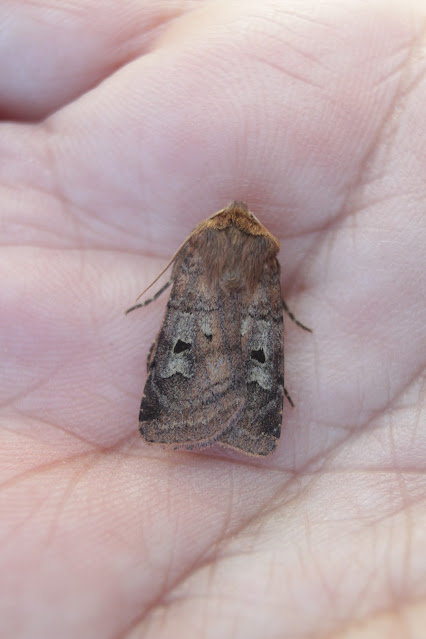 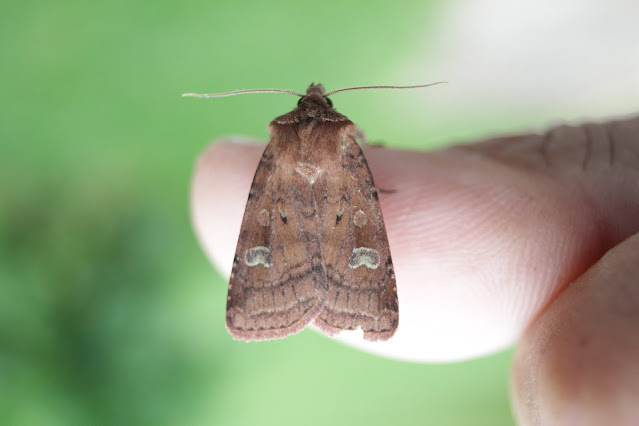 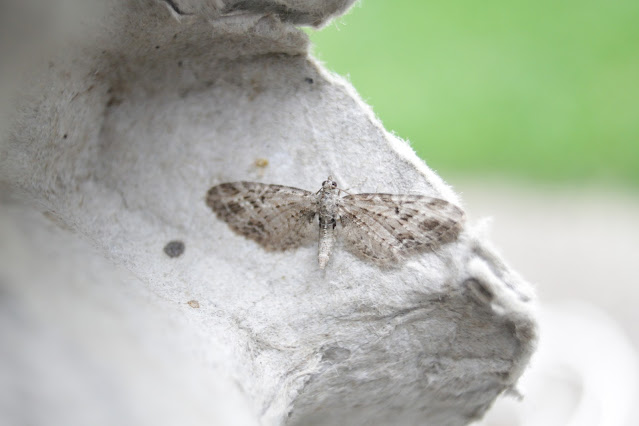 Mottled Pug (above) and Foxglove Pug (below). I've gone for Foxglove rather than Toadflax based on broken black central band with beige internal bars. Toadflax should be more solid black ? 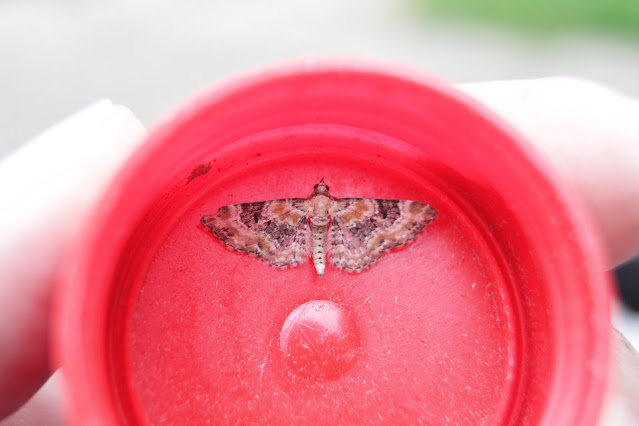 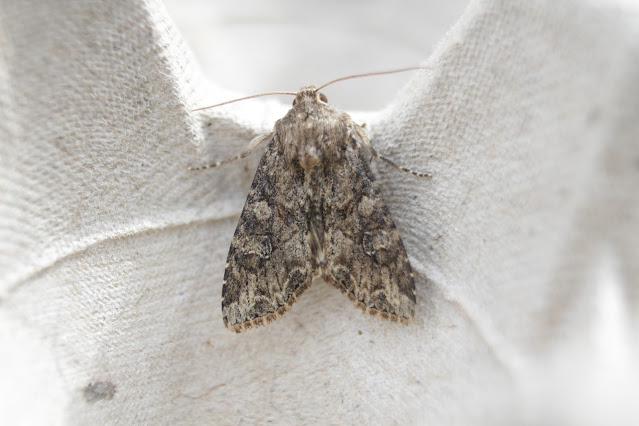 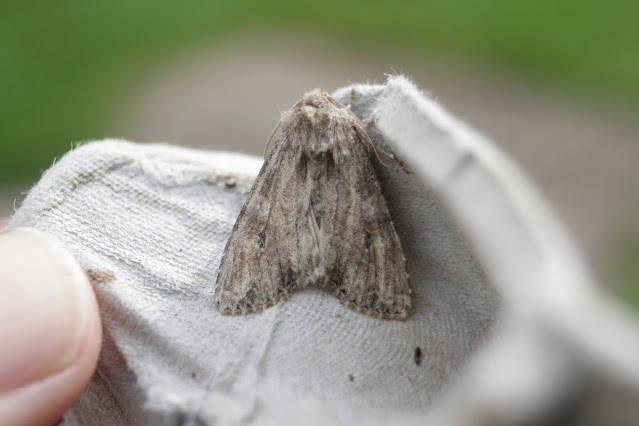 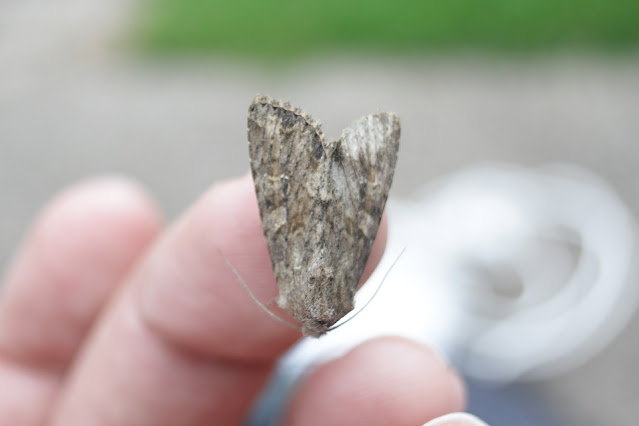 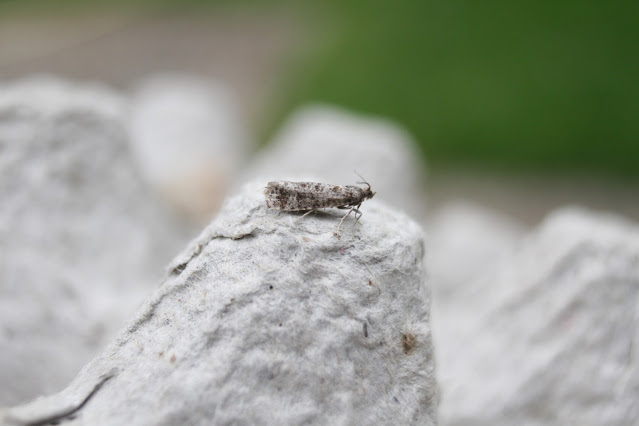 I went for Spotted Shoot Moth on this, Rhyacionia pinivorana 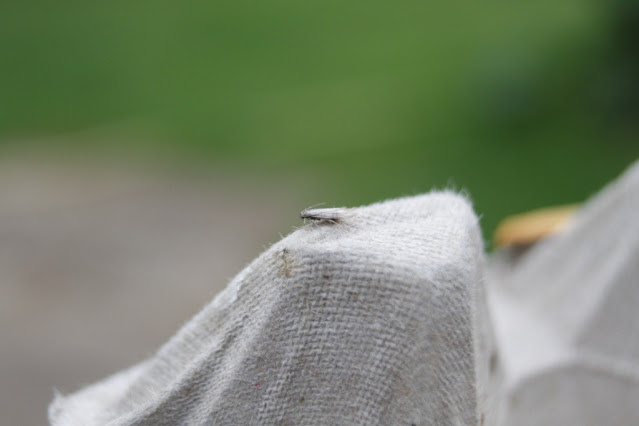 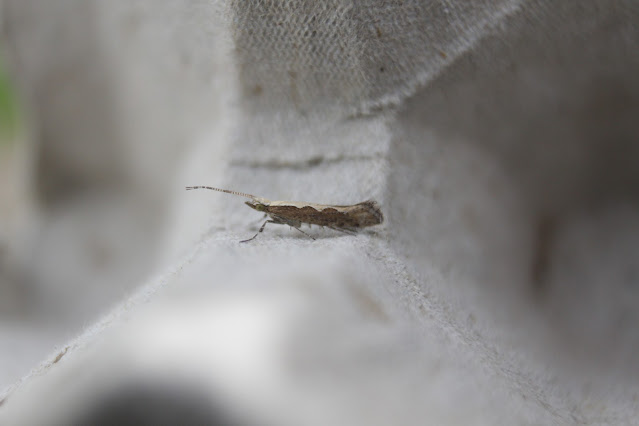 Diamond-back Moth- always nice to get some migrant action here despite being in one of the worst places in the country for it! 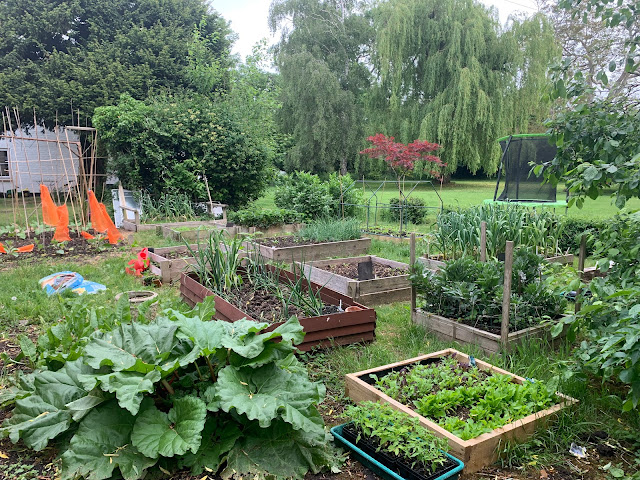 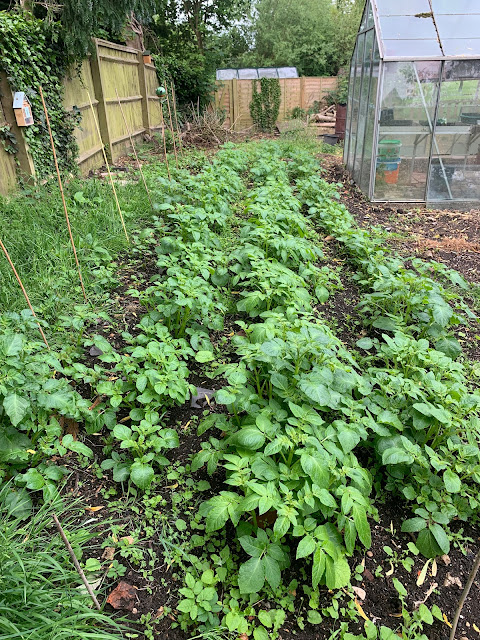 The four varieties of potatoes are coming along well at different rates. 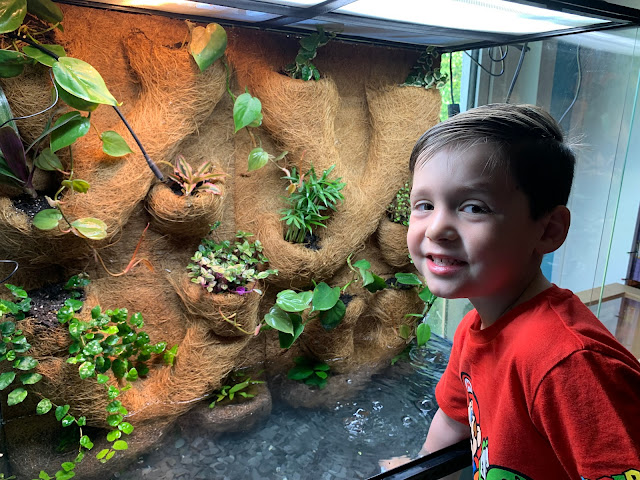 Jacob enjoying building his bedroom rainforest (above and below). The Common Frogs living here seem to be enjoying their tropical holiday and growing fast. 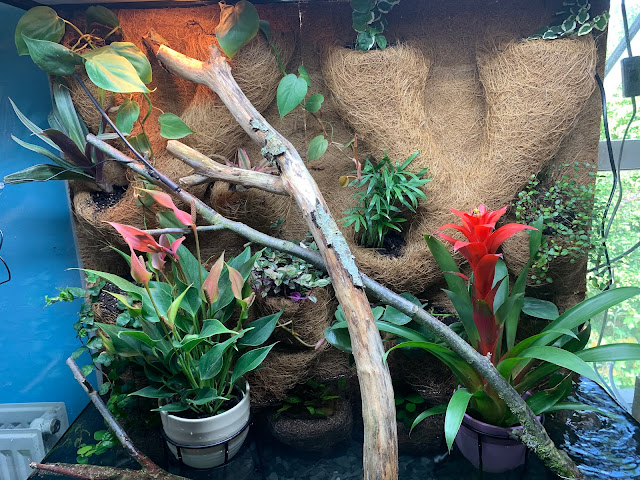 The Robin chicks in the greenhouse have still not been eaten by the dog (yet!) 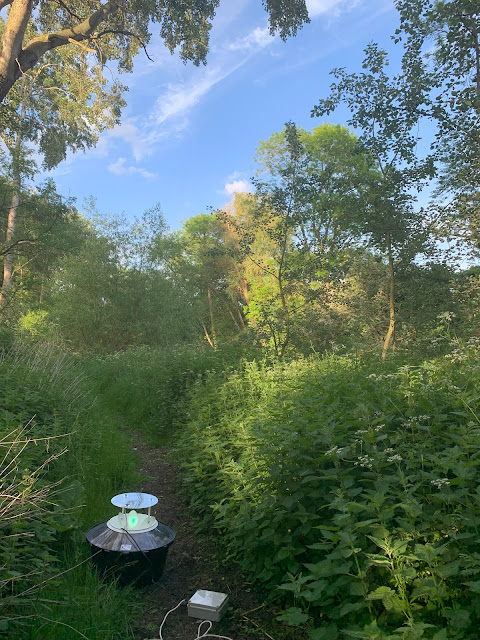 It was Moth Night 2022 over the weekend so I put a trap up at  Henry's ,Waterstock Mill in the Poplar wood (the 2022 theme was woodland) by the River Thame. 16 Poplar Hawkmoths and five new species for the site list there.
Posted by Peter Alfrey at 14:40