My final two days on the Black Sea coast for this Spring, I finished on 191 bird species for the two week trip HERE although I spent time herping, mothing, noc-migging. vis-migging, mincing and doing conservation work too so 200 bird species in a two week trip would be easy for anyone who could be more focused.

White-tailed Lapwings and Long-billed Dowitcher were the birding highlights along with Great Snipe, Jack Snipe, Red-throated Pipits and plenty of great migrants. Still need to go through the noc-mig recordings so maybe something else to add yet. 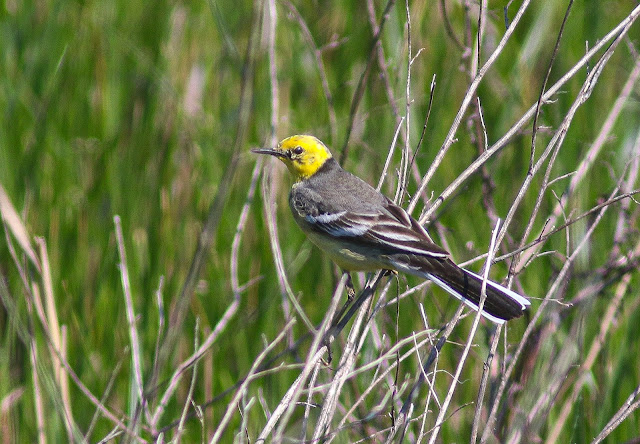 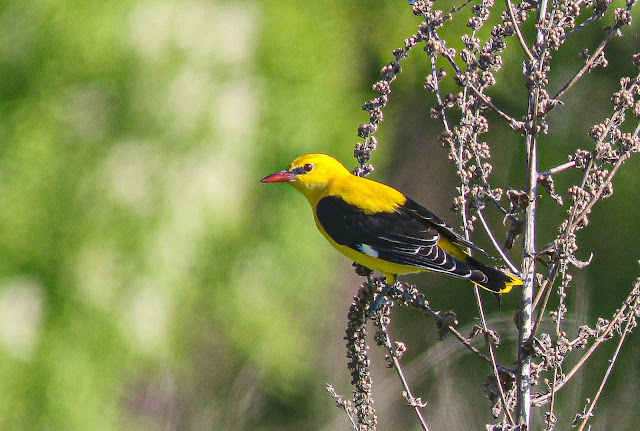 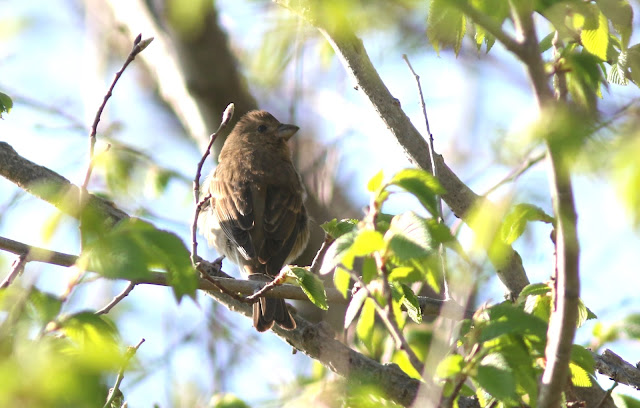 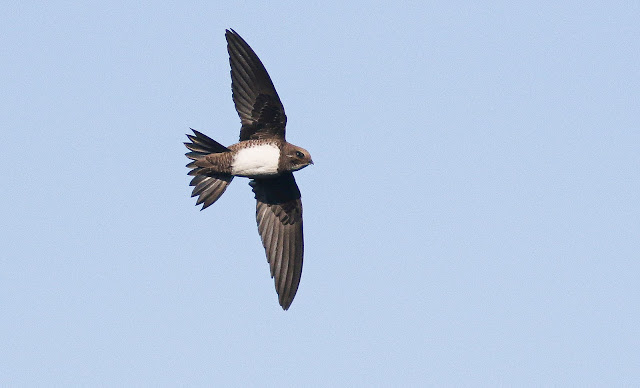 Alpine Swift at the Cape. Got to be one of the best places to try and photograph this species. 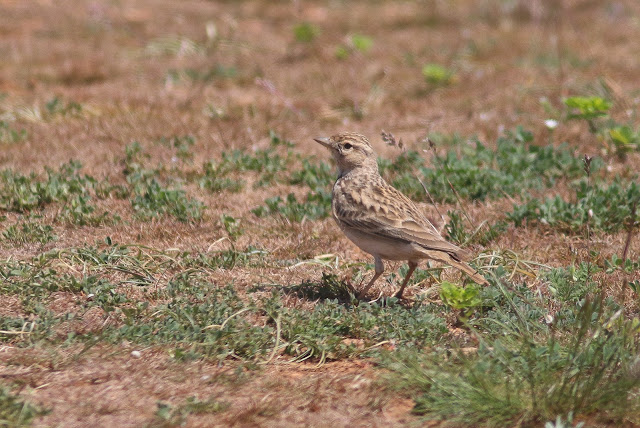 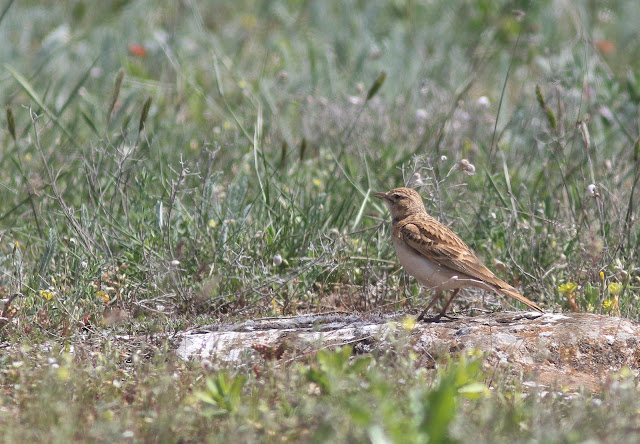 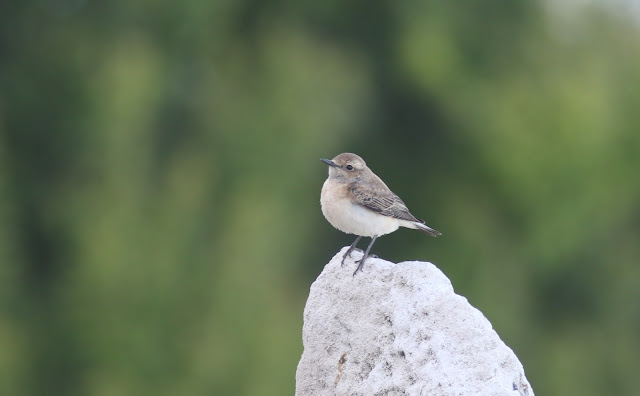 Slender-billed Gulls moving past the Cape 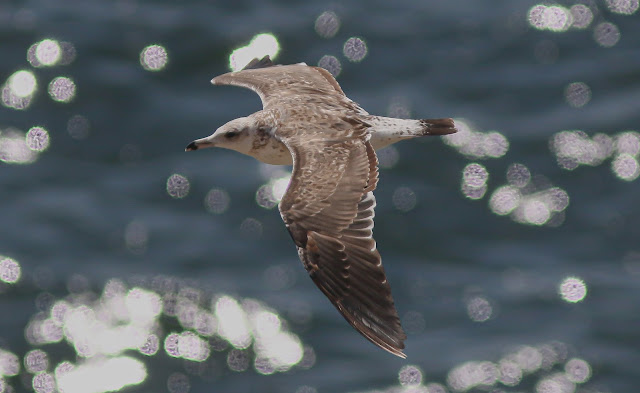 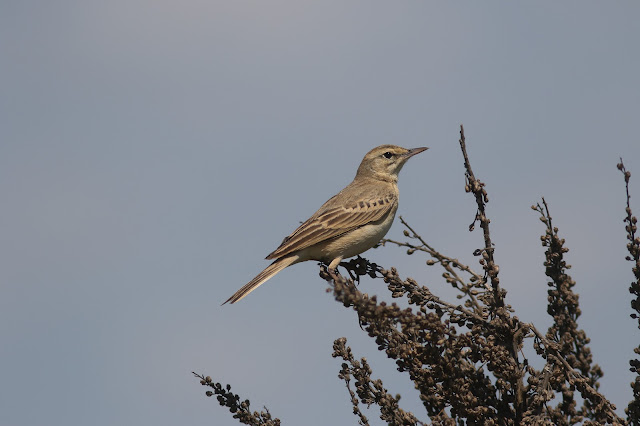 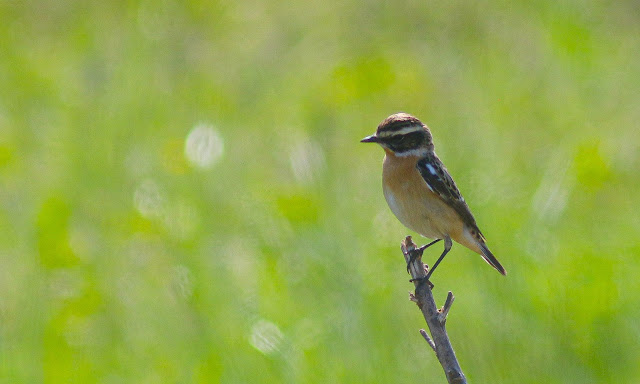 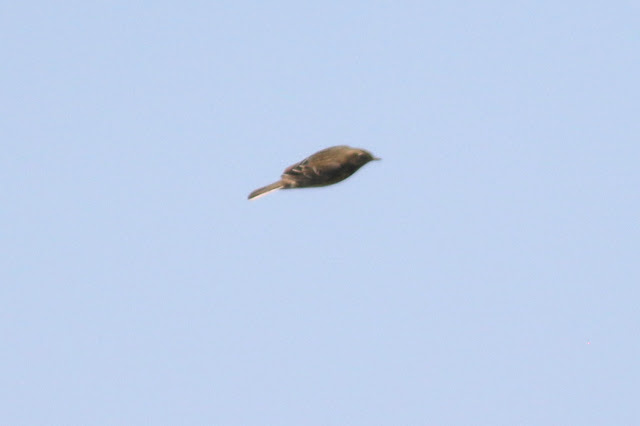 Had this Meadow Pipit flying round calling at Cape Shabla. According to Ebird it's a rare species for Bulgaria. boom. 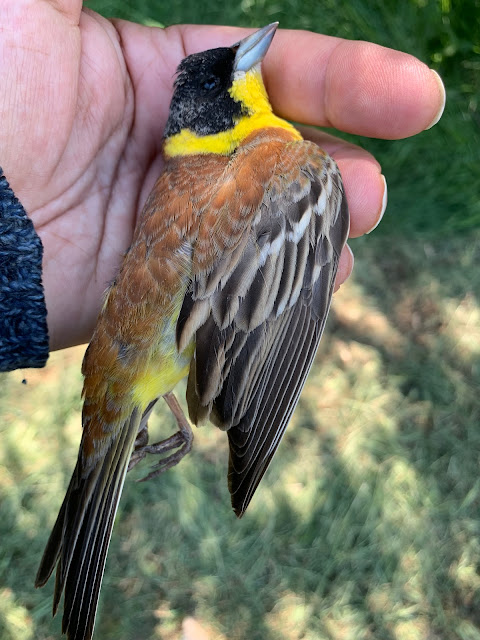 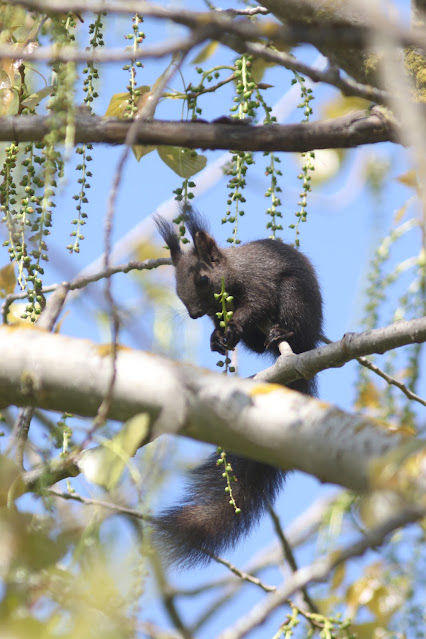 'Red' Squirrel (these might actually be split into one of the recently described Black Squirrel European species).
Posted by Peter Alfrey at 11:43