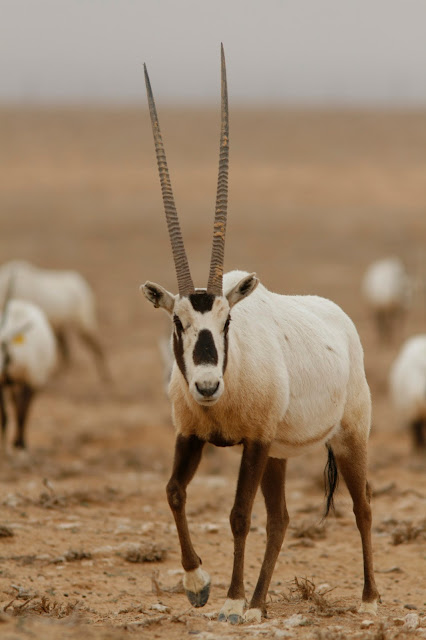 Arabian Oryx at the Palmyra reserve 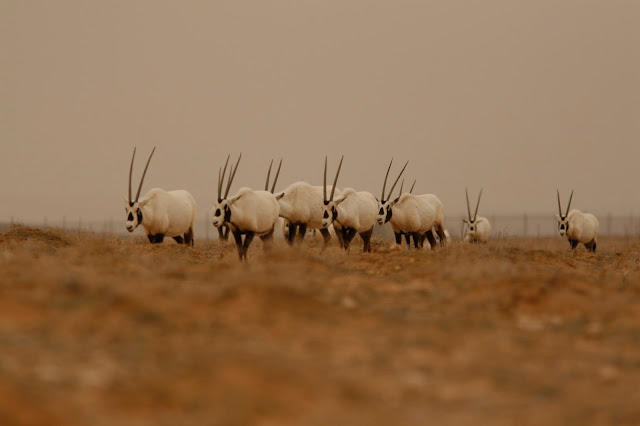 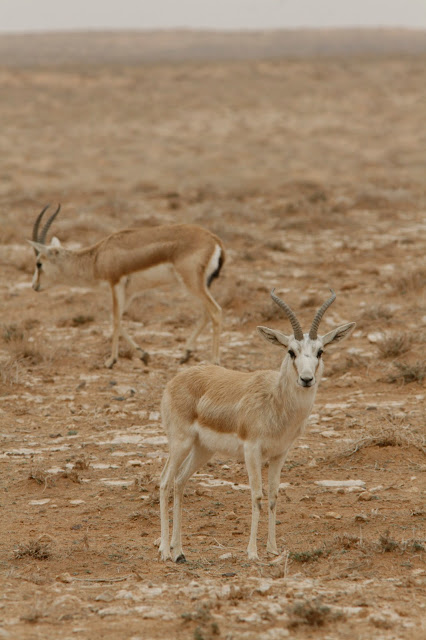 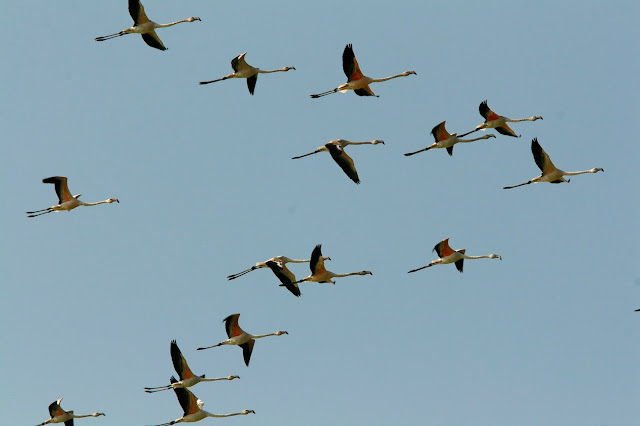 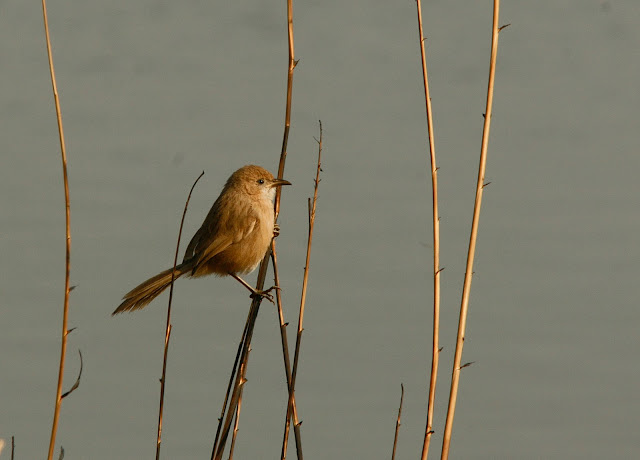 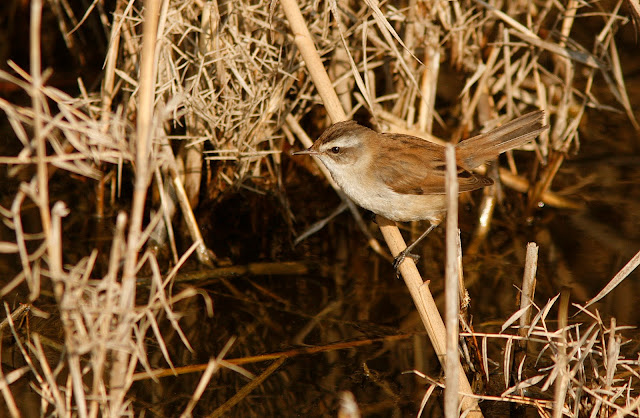 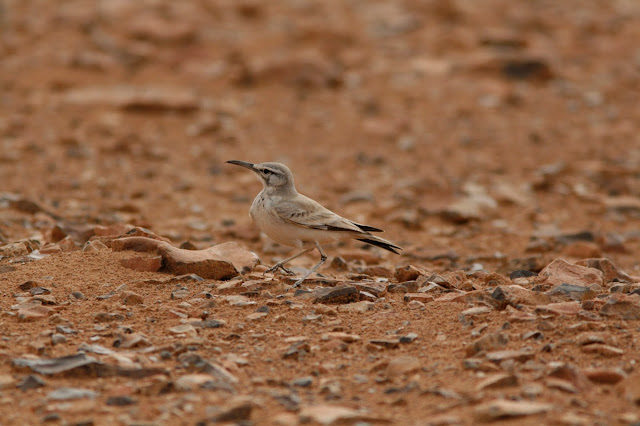 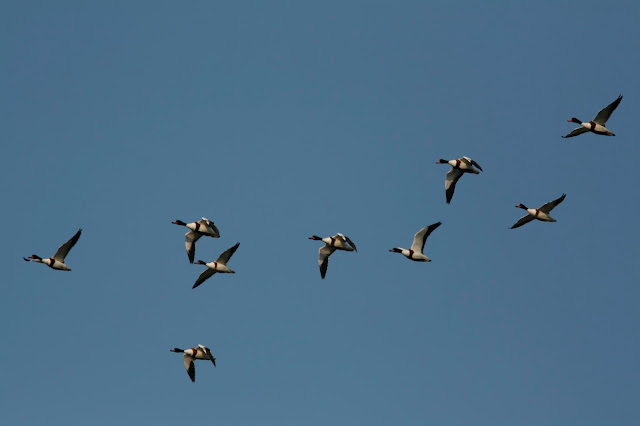 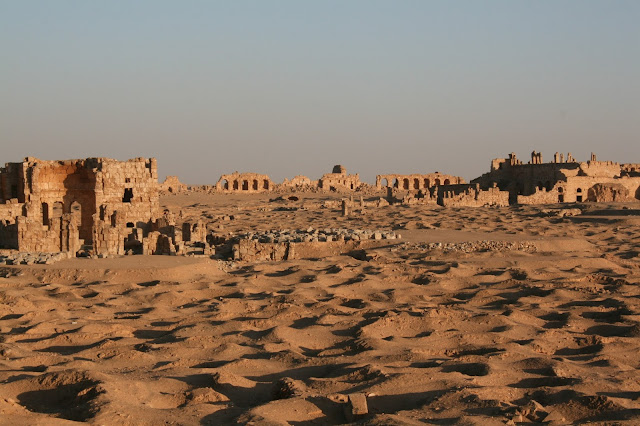 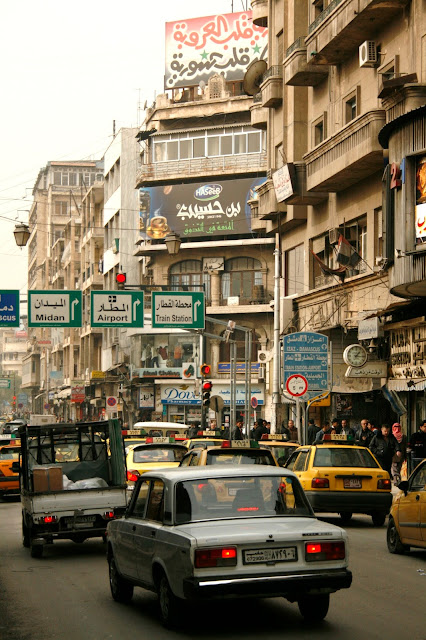 Alleppo- 7 years ago this was a thriving city 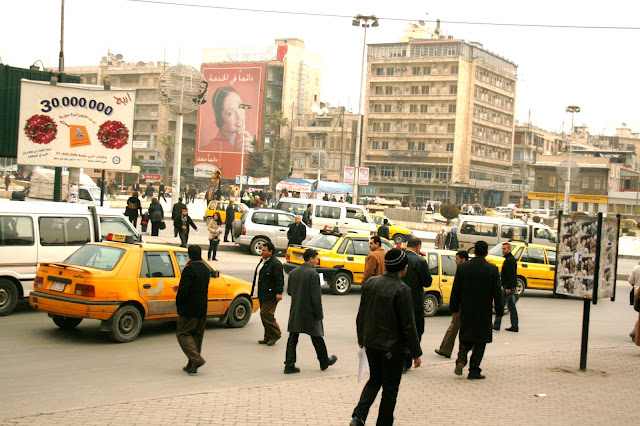 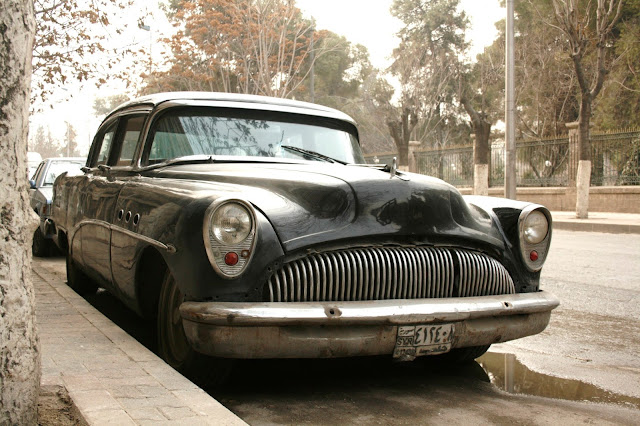 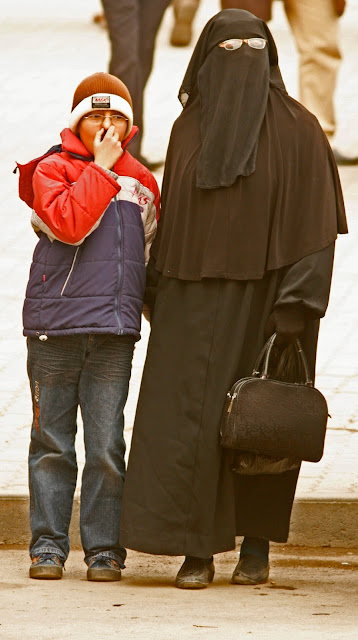 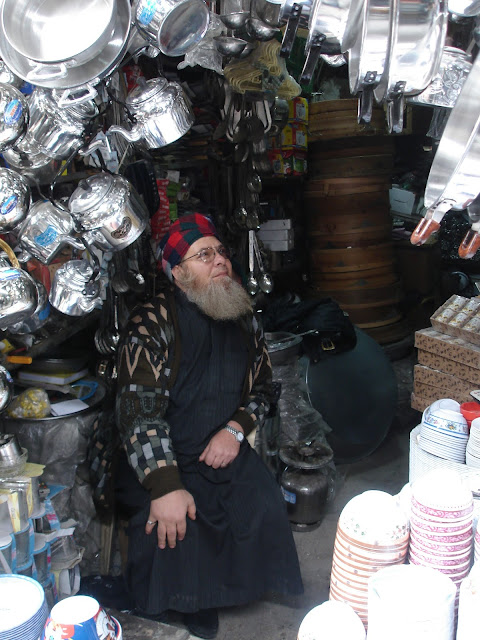 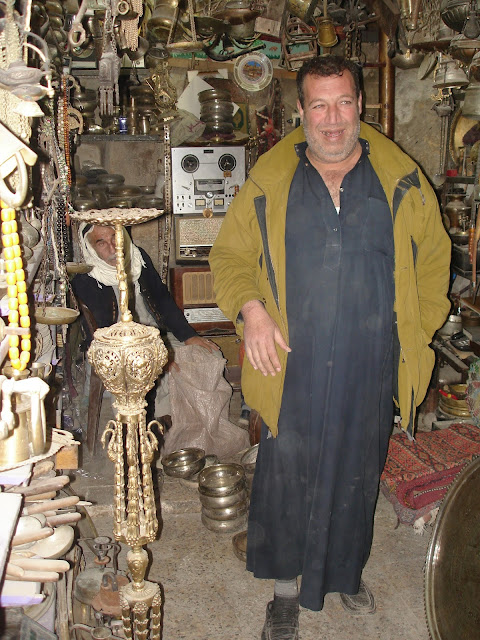 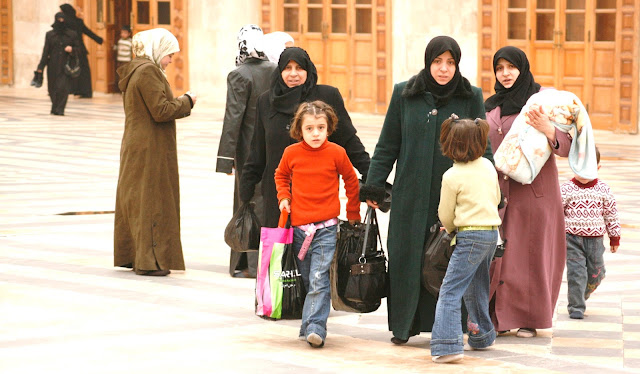 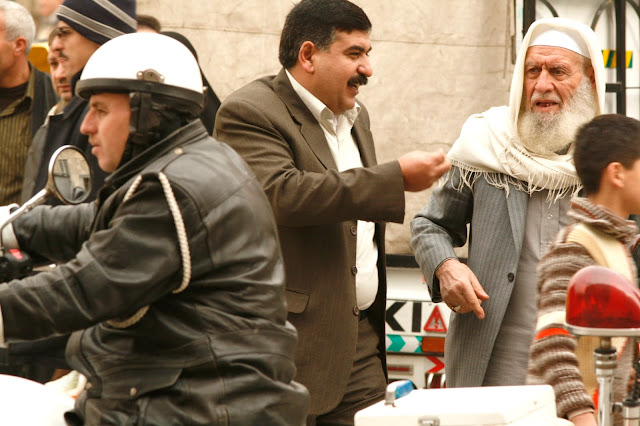 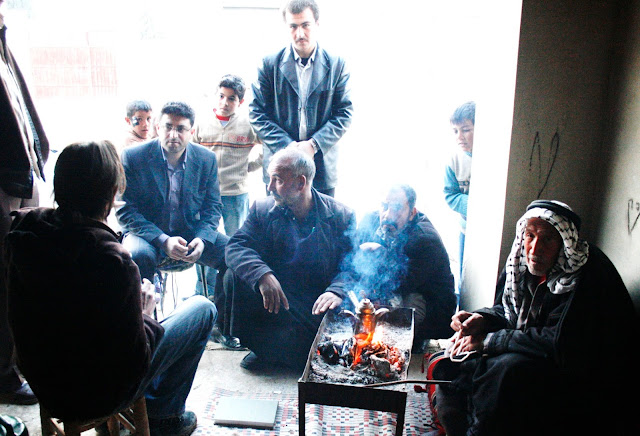 Paul and I meeting the locals (above and below) 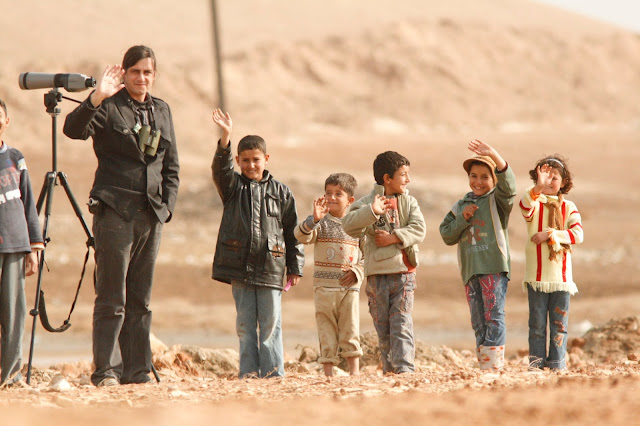 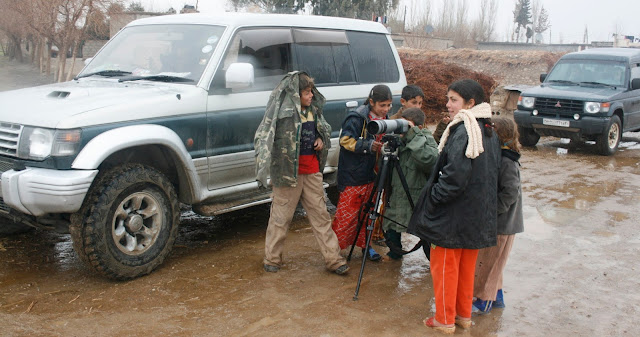 The car behind our 4 x 4 was government agents that followed us everywhere! 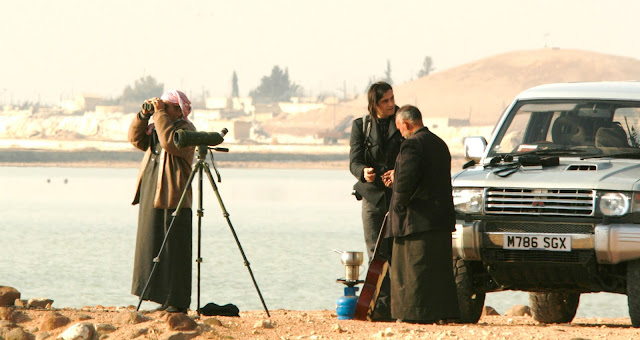 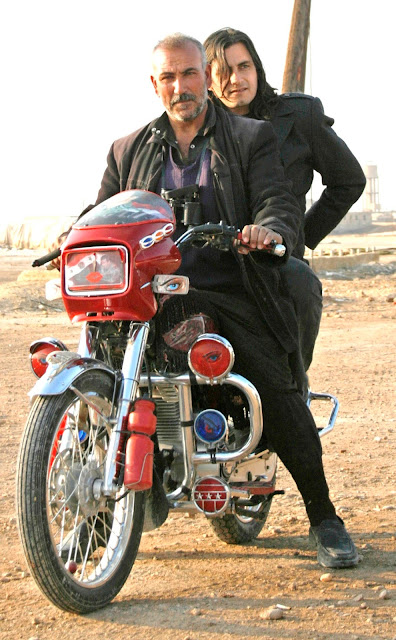