Azores Autumn 2016, Day 6, All Quiet on the Western Front

Good to see my prophetic skills are still sharp (see here) and Russia have indeed invaded Europe while we are in the mid-Atlantic. However the invasion has been with Siberian Accentors, Pallas's Reed Buntings, Azure Tit etc and while the biggest Russian/Eastern invasion of birds in Europe in history unfolds we are without doubt in the worst possible place to be as this phenomenon occurs- at the western most extremity of the WP and furthest from the action. At times like this the words 'Sh#tting boll#xs' spring to mind.

Nonetheless it was rather pleasant sunny day here on the Western Front and a nice opportunity to have a walk. We walked round the crater  discovering that most of yesterday's specialities had flown off in the clear star lit conditions. 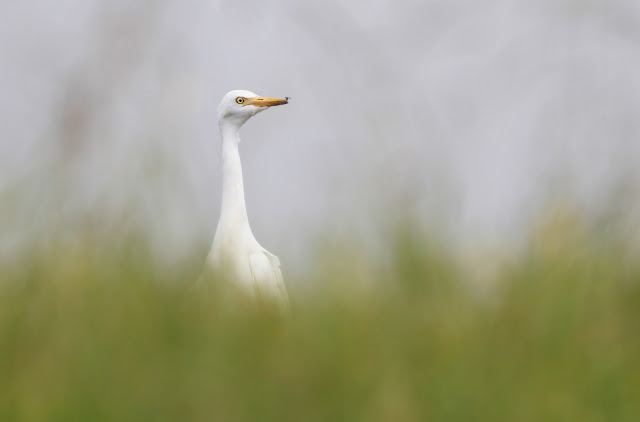 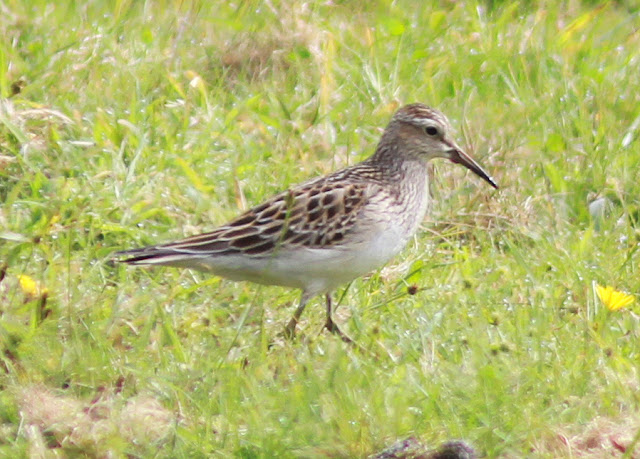 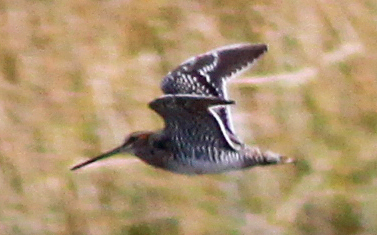 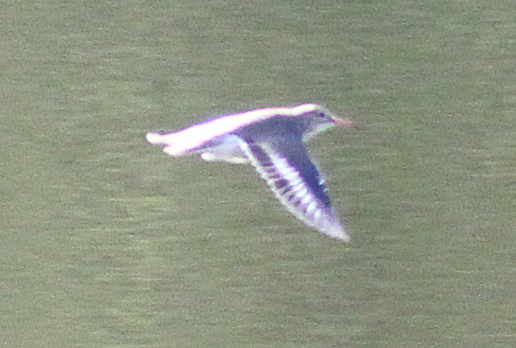 A controversial Sandpiper- some saying Spotted, others going for Common. Seems to be a lot of white in the wing and on the deck looks like a degree of tail projection beyond the primary tips. Some more photos around so will investigate further. (Pics on Mika's blog shows it to be a classic Spotted Sandpiper HERE) 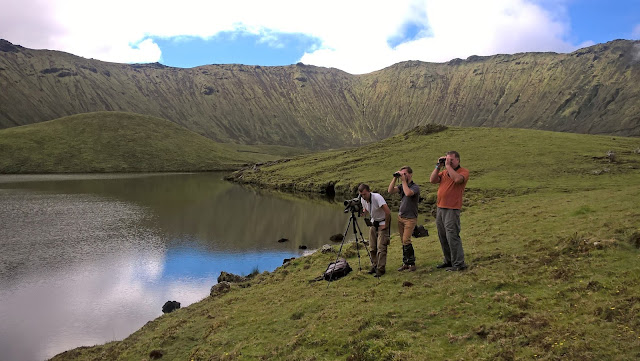 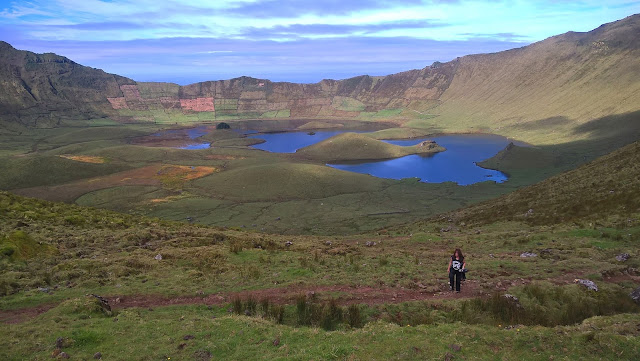 Birding the caldera
Posted by Peter Alfrey at 20:25