The Azores high pressure has established itself resulting in cloudless skies and warm temperatures. Good for a holiday but not so good for birding with light north winds from the mid Atlantic and little in the way of a westerly airflow over the US eastern seaboard.

Most interest is in the caldera so I'll head over there tomorrow.

Here's a few pics from today from around the village. I've started to record the common bird numbers round here on E-bird so we can keep an eye on the local bird populations over the years (as well as all the megas and rares). 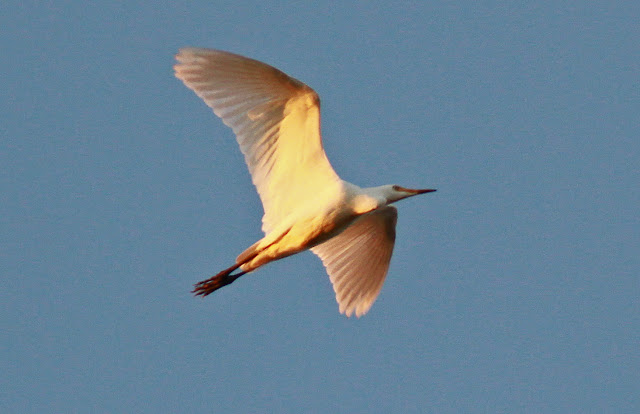 Cattle Egret- a new migrant today that flew in towards dusk. Could have originated from either side of the Atlantic. 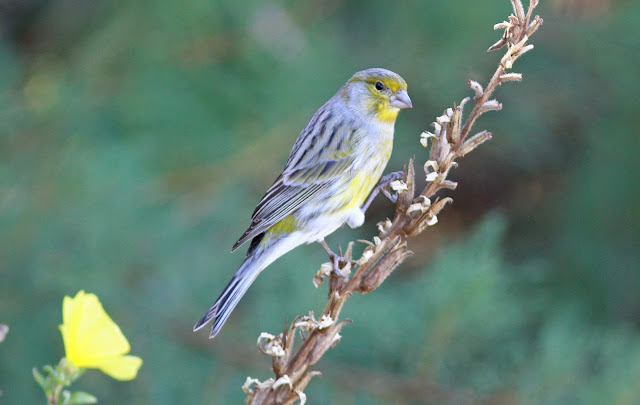 Atlantic Canary- one of the common birds on the island. 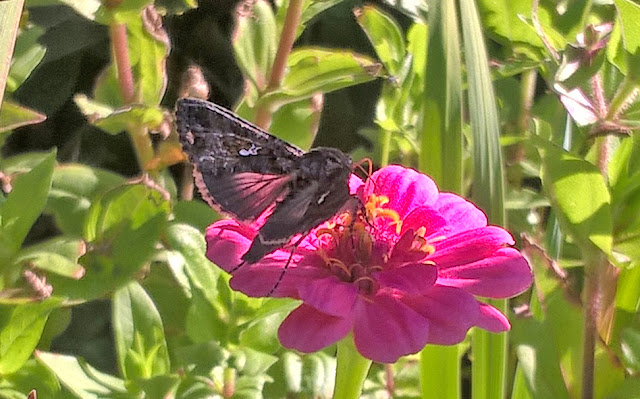 Scar Bank Gem- a few of these about, also Slender Burnished Brass and a Hummingbird Hawkmoth. A few micros too. 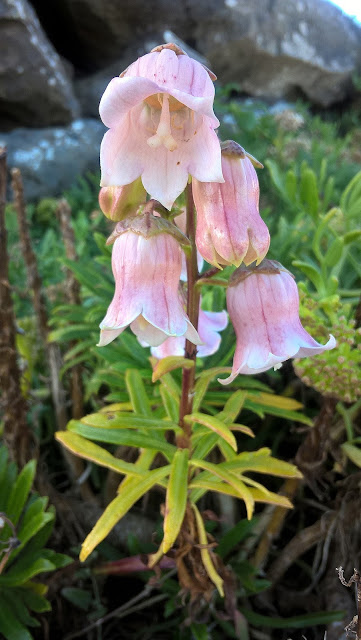 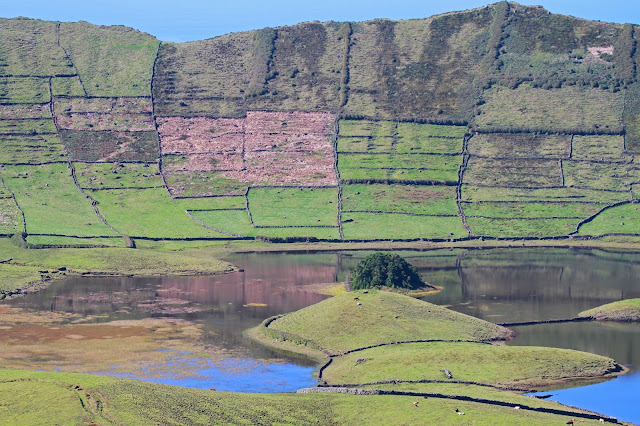 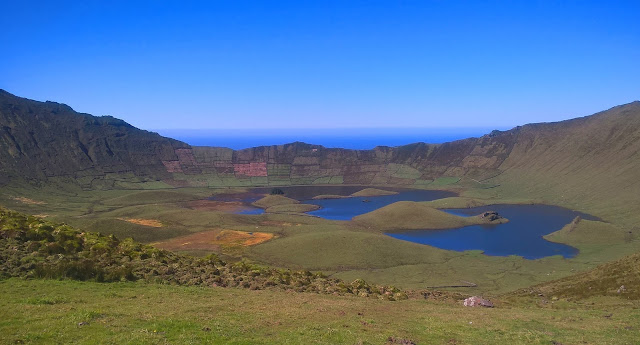 Views of the Caldera today in The Azores High conditions

A few of the first casualties of birding burn out 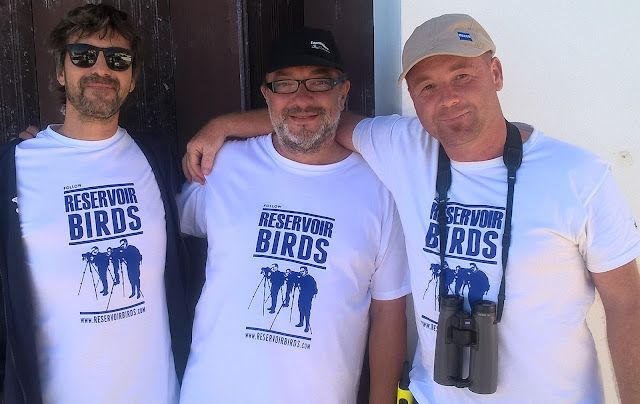 70 birders on the island today including lots of familiar faces and groups from across Europe. Here are 'The Spanish'- the Reservoir Birds clan. 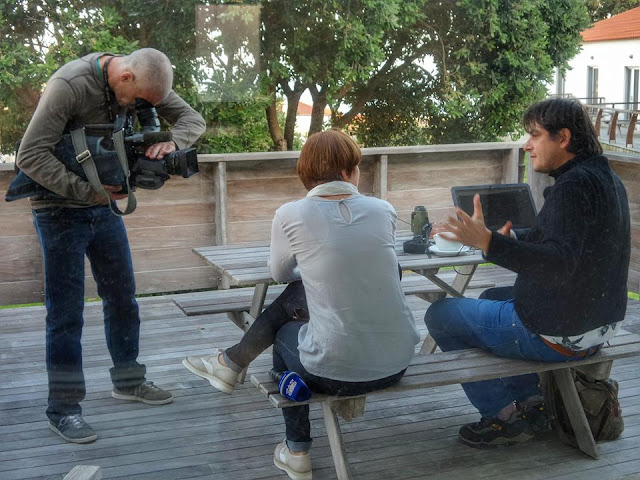 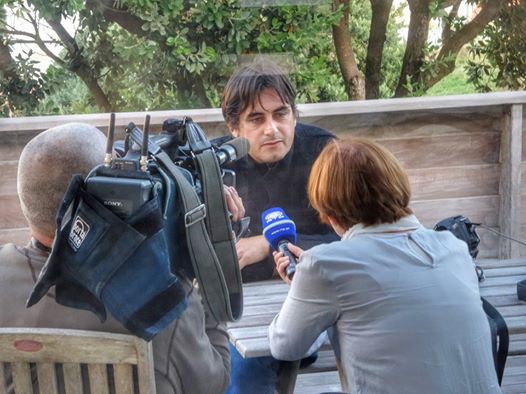 RTP reporters doing a piece on birding on the island. Here they are interviewing me. The piece should go out next week.

All the bird news here: