Another nice morning at the Cape Ebird list here . There was a definite autumn feel to this morning with cloud and a cooler north east wind which strengthened through the day. The cooler conditions and clouds seemed to result in some more visible migration with Swallows moving through, flocks of Bee-eaters seemingly heading out to sea (south) and in the afternoon I had a flock of White Pelicans from the guesthouse and also a lone Honey Buzzard moving south and also 3 White Storks and a Great White Egret. (Balgerovo guesthouse Ebird list here)

The species on the Cape since I've been here have been broadly similar from day to day but the numbers have been highly variable with a clear influx in Red-backed Shrike today, an influx of Red-breasted Flycatchers yesterday and Lesser Whitethroats the day before. 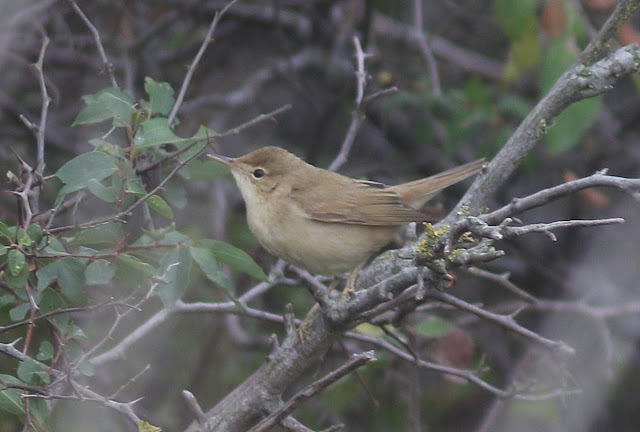 Marsh Warbler (above and below) 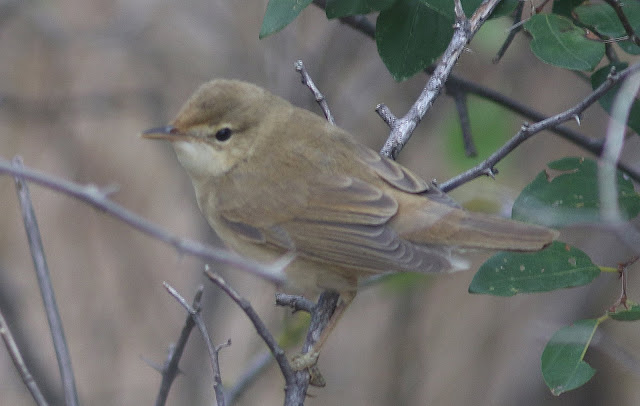 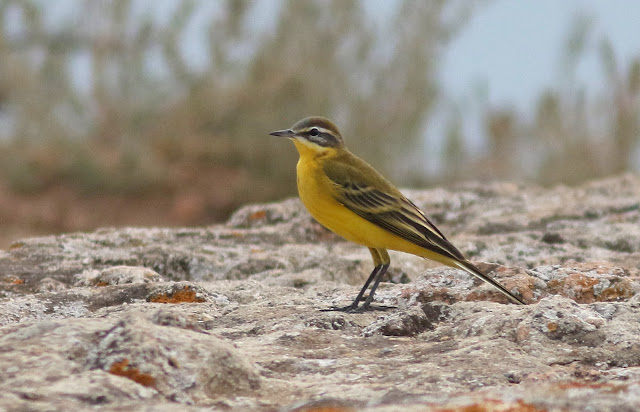 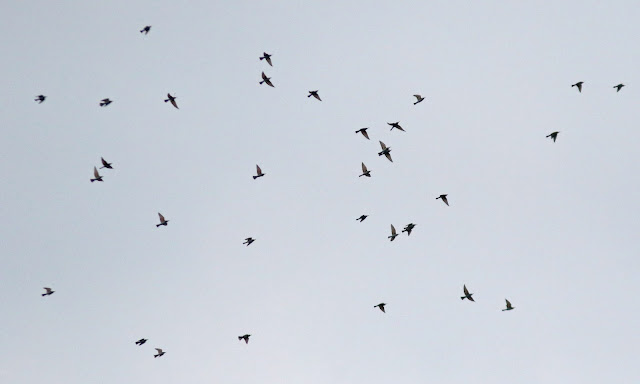 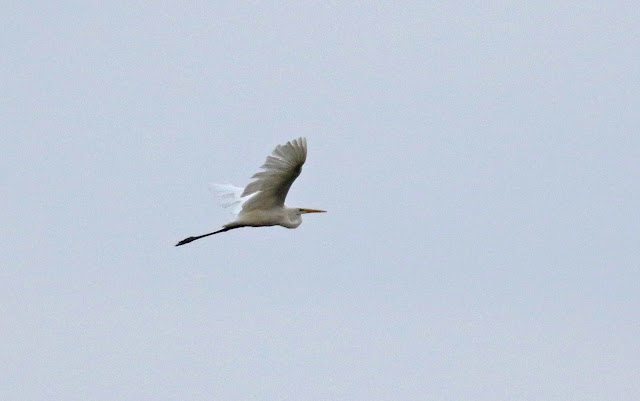 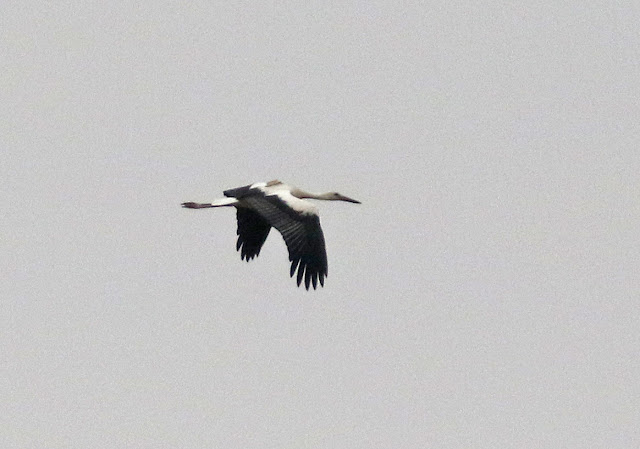 Juvenile White Stork. Certainly a bit of a pick up on the soaring bird front with 32 White Pelicans (below), 3 White Stork, 1 Great White Egret, 1 Honey Buzzard and 1 Marsh Harrier moving over today. 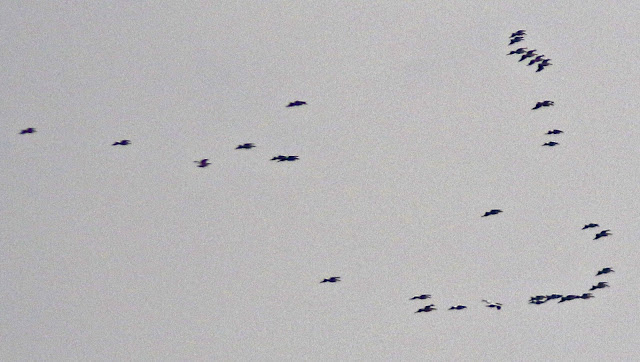