The good moth night forecast turned out to be correct with 44 species in the trap including a few migrants- Vestal and Diamond-backs. Also a nice selection of autumn species and a nice Dusky-Lemon Sallow.  Eleven new species for the Old Vicarage pan species list now on 664.

I popped into Farmoor in the late afternoon to see whether the rain storms had dropped any waders in. Had the two juvenile Ruff and three Dunlin that have been around. 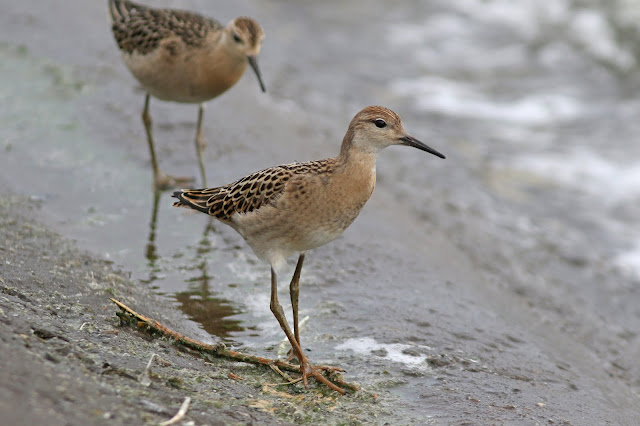 Juvenile Ruffs (above and two below) 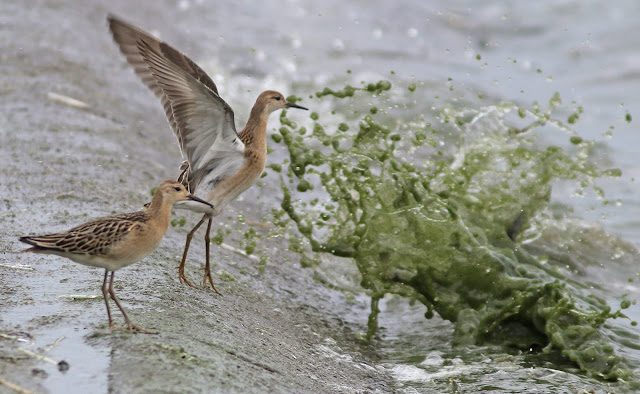 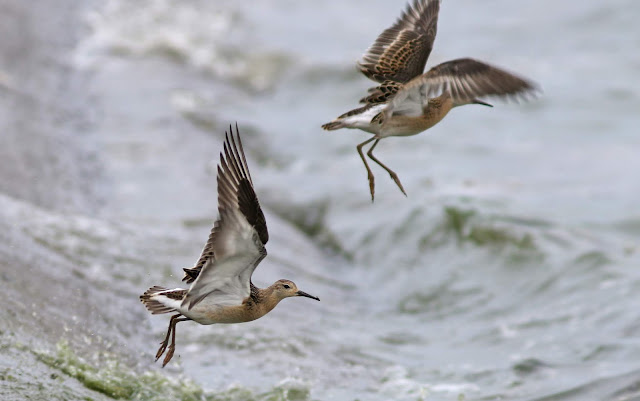 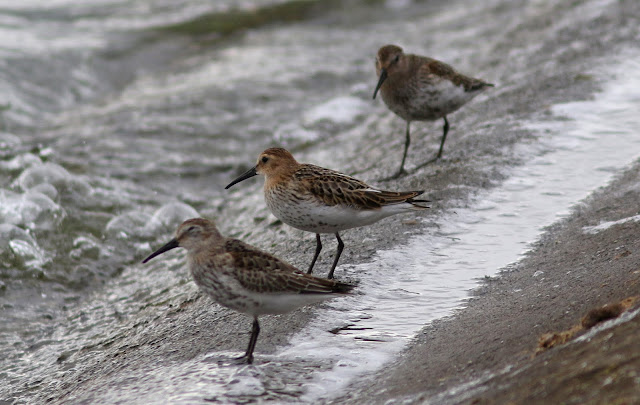 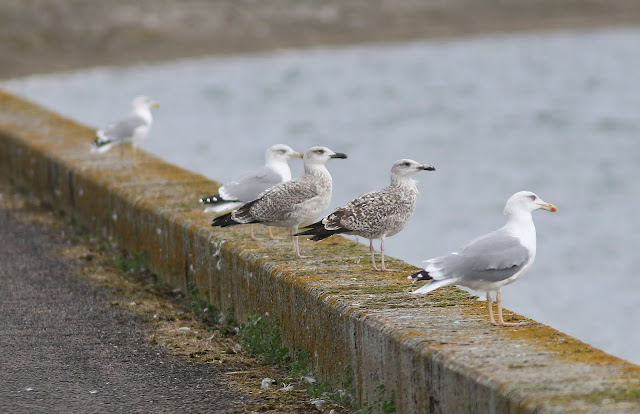 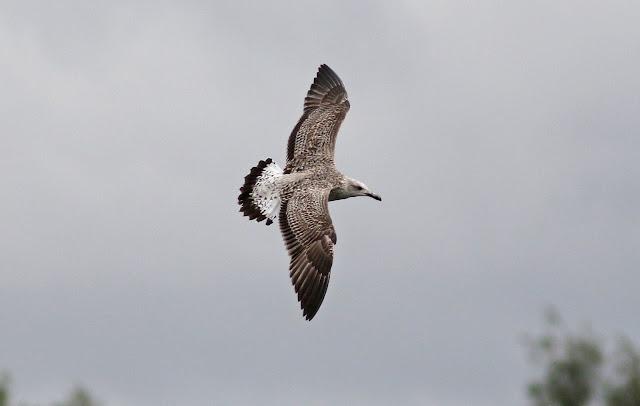 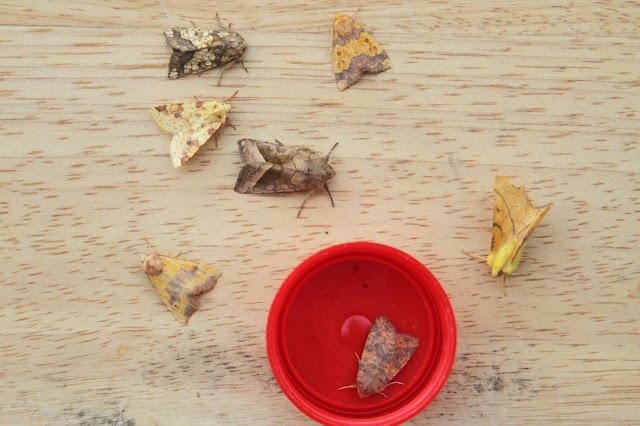 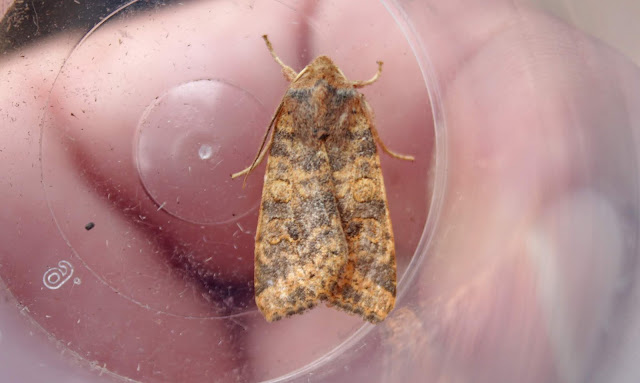 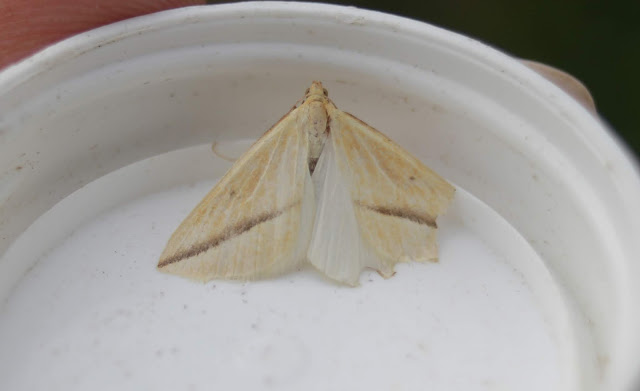 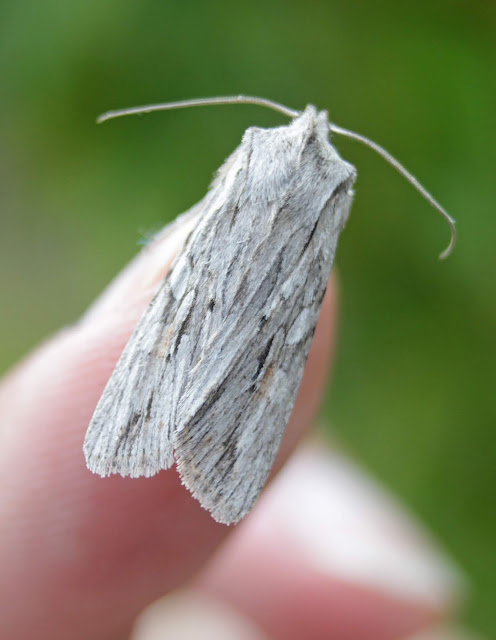 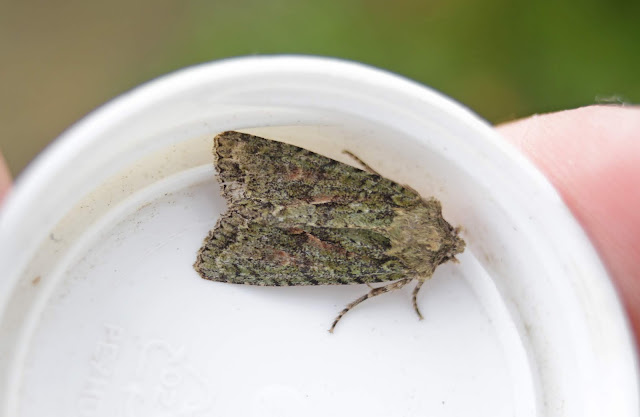 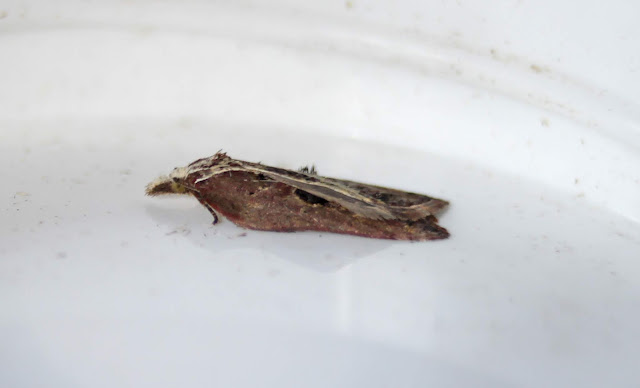 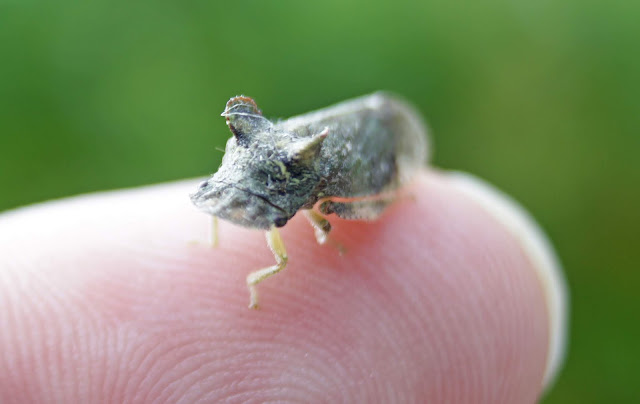 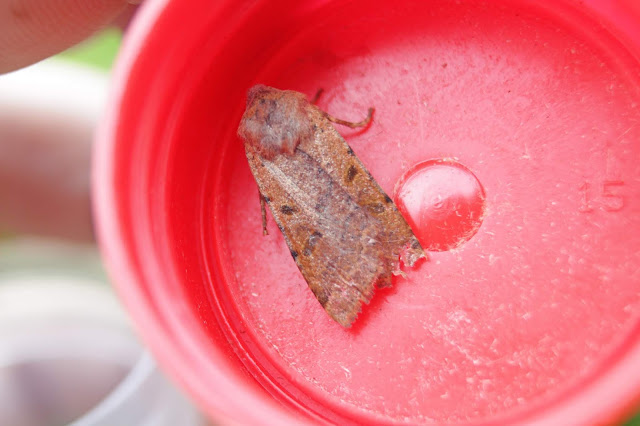 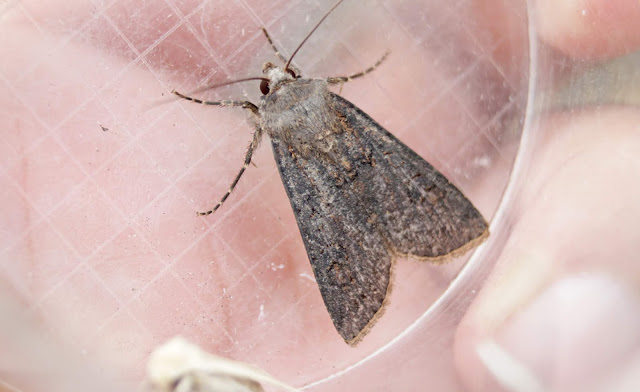 and a couple of dark forms that I don't what they are, maybe a dark Turnip above and dark Square-spot Rustic below? 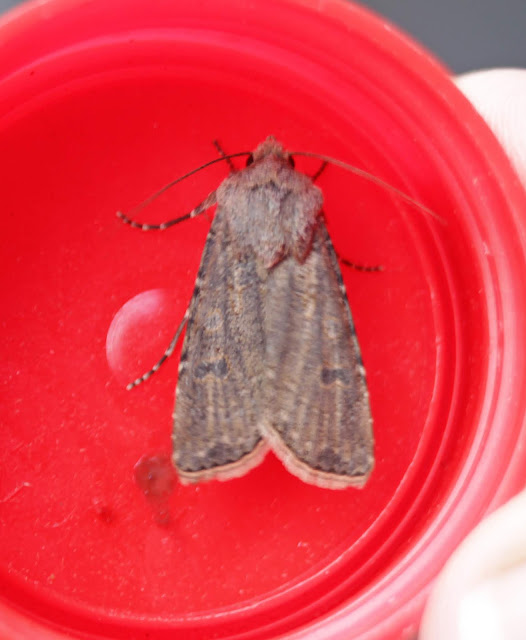