Steve (my brother and business partner) is away for this month so I'm doing a Monday to Friday for the next month (five day working weeks should be illegal and the Green Party agree too!:-) ). Anyway the point is I could only do Saturday and Sunday this weekend at Holly's. Did a bit round the Old Vic, the butterfly survey at North Otmoor and popped into Bernwood Forest too. Holly's also gone back to work on the weekends too so I took Jacob on the survey. Found some pretty good stuff. 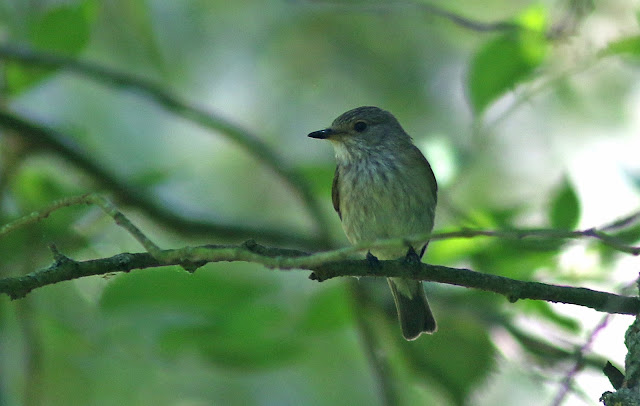 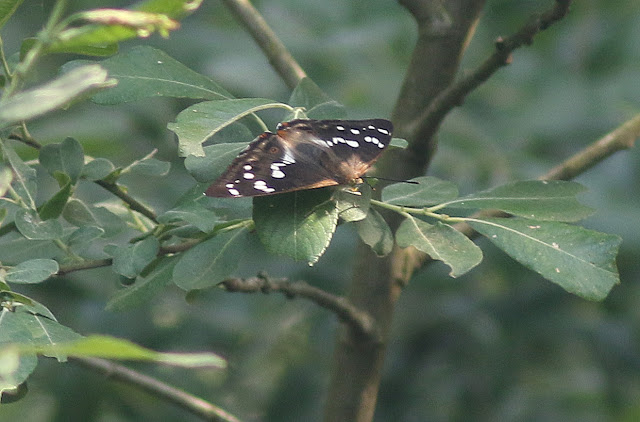 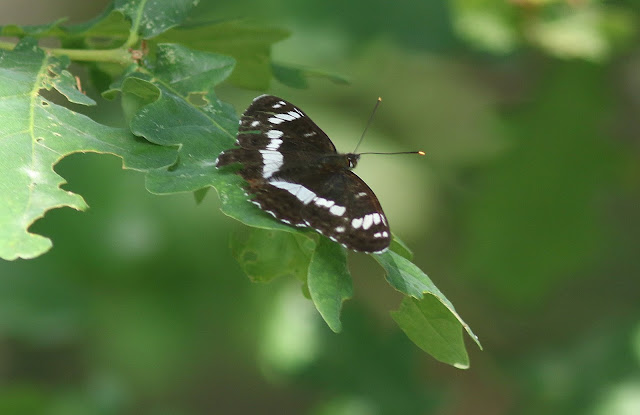 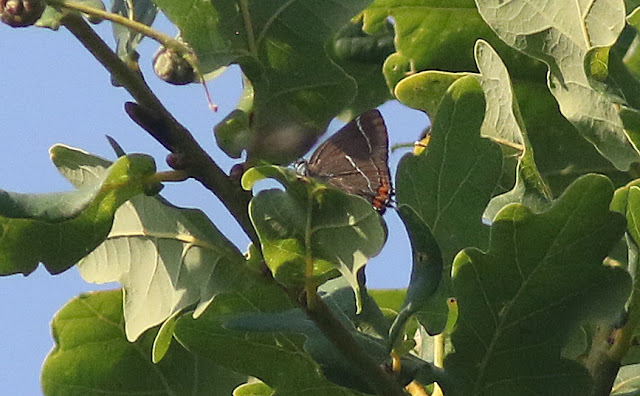 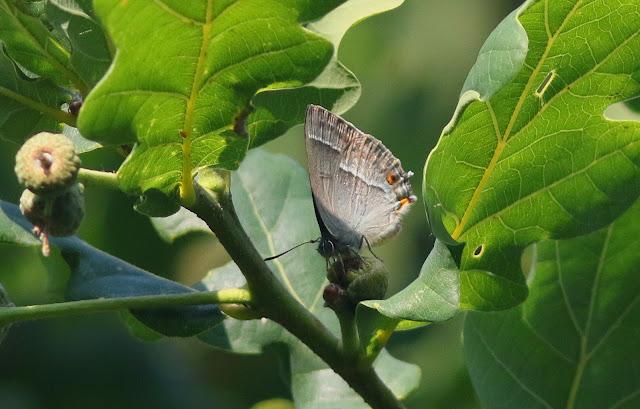 Purple Hairstreaks at Bernwood Forest- plenty of these on the oaks 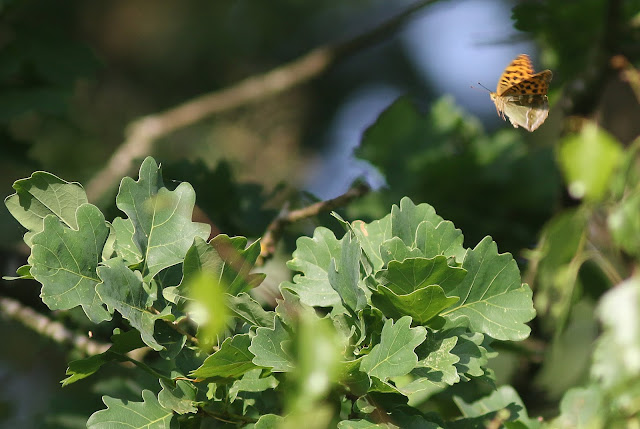 Silver-washed Fritillary- good numbers of these too at Bernwood Forest 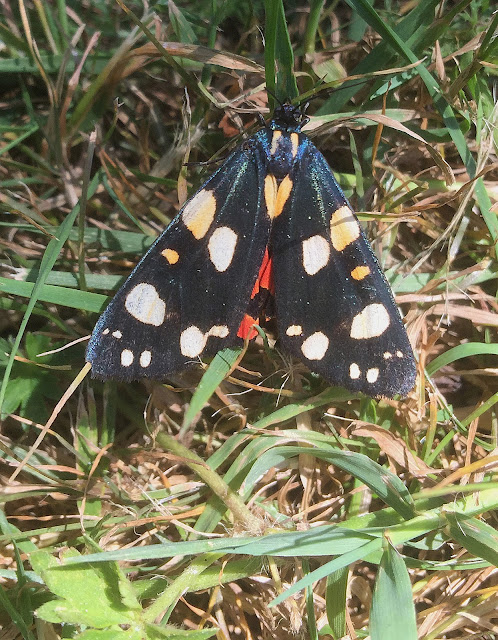 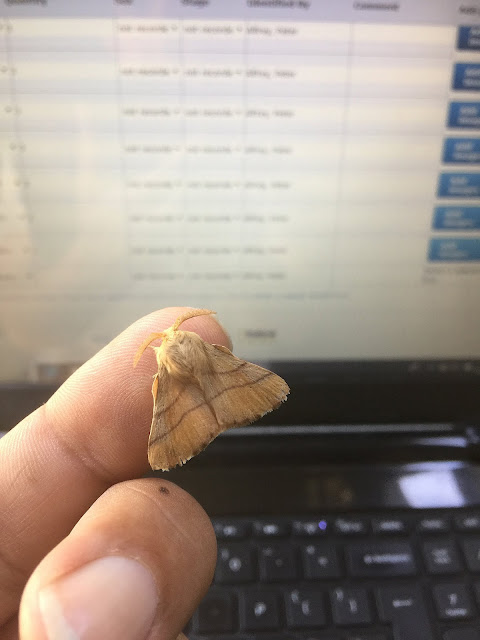 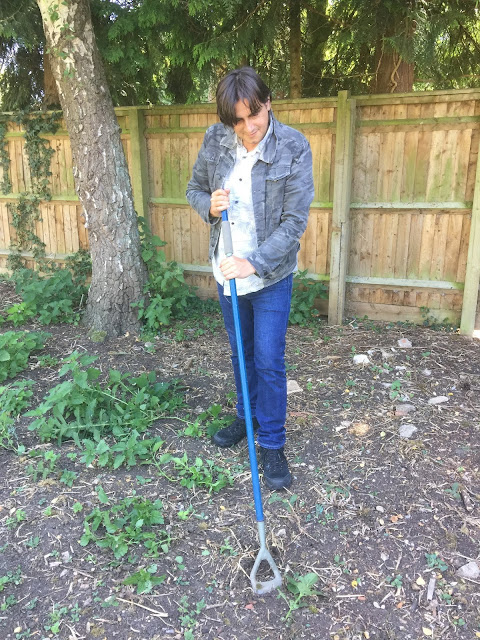 Also did some more work on the Wildflower meadow at the Old Vic- going to be a tough one this as the area was full of nettles and is nutrient rich.  Some of the Californian poppies are coming up so but not a lot else and had to dig out a load of nettles, bind weed and thistles. 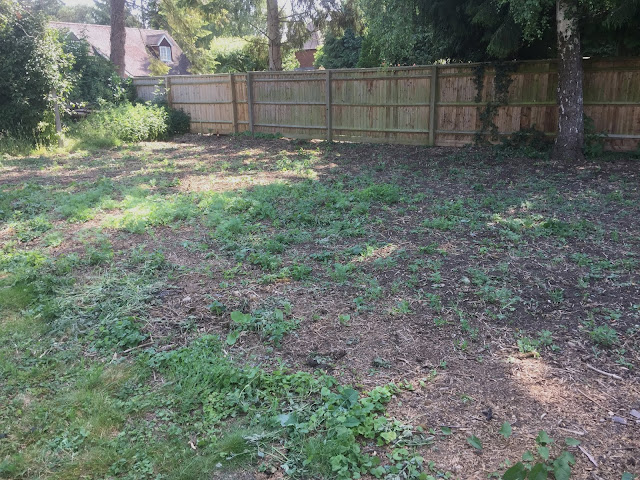