A day on the white stuff

The North Downs, composed of chalk; the remains of calcareous micro-organisms known as coccolithophores laid down in quiet warm seas over 100 million years ago stretch across the southern part of Greater London like a giant line of Charlie waiting for some banker to snort it up their nature destroying twat noses as they and their Capitalist scum mates wipe out global biodiversity on a scale not seen since the Cretaceous/Paleogene extinction event, 65 million years ago, an event that wiped out the dinosaurs.

More recently ie: yesterday Kojak and I, teamed up with North Downs uber-patcher Steve Gale HERE and we had a great day looking for chalk grassland and chalk stream specialities before the Capitalists wipe them out too. We had a difficult time finding some specialities as a lot of the grassland was parched due to Capitalists' induced climate chaos that's meant it hasn't rained for seven weeks so for one of the few times since the fucking pre-Cambrian it's not going to piss on those pricks knocking balls back and forth at Wimbeldon. Here's a few of the highlights: 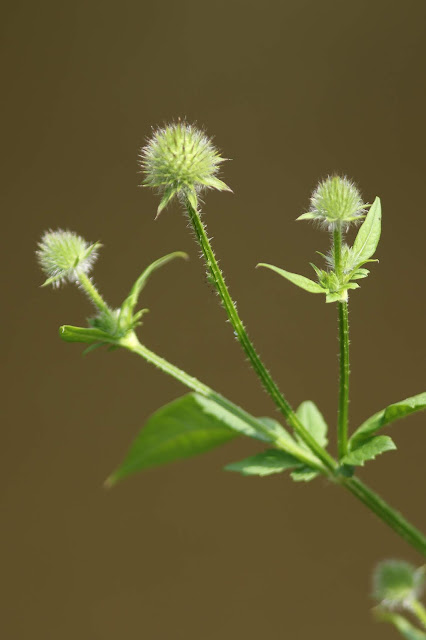 Small Teasle - along by the River Mole 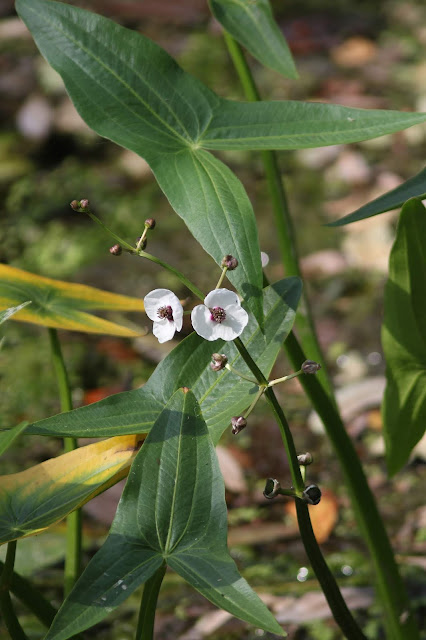 Arrowhead- in the river 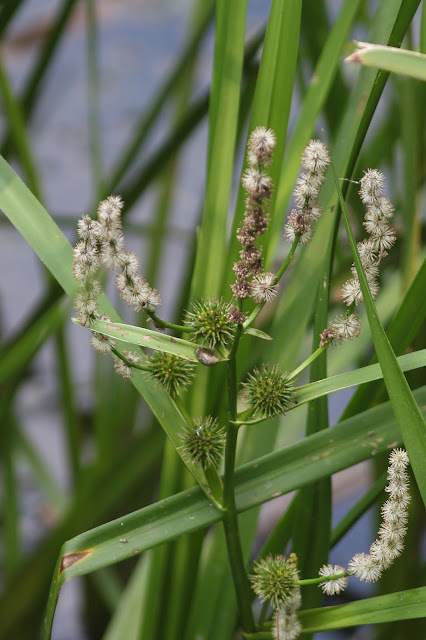 Branched Bur-reed- another species on the River Mole 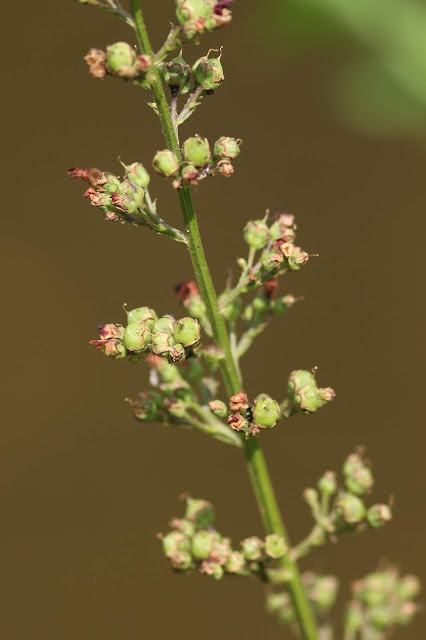 Water Figwort- the winged stalk is diagnostic from Common Figwort 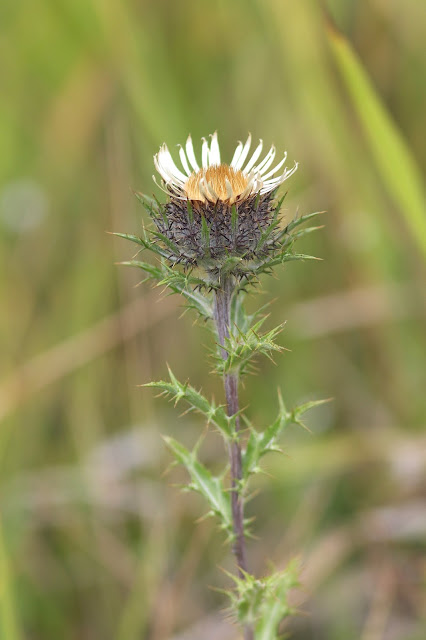 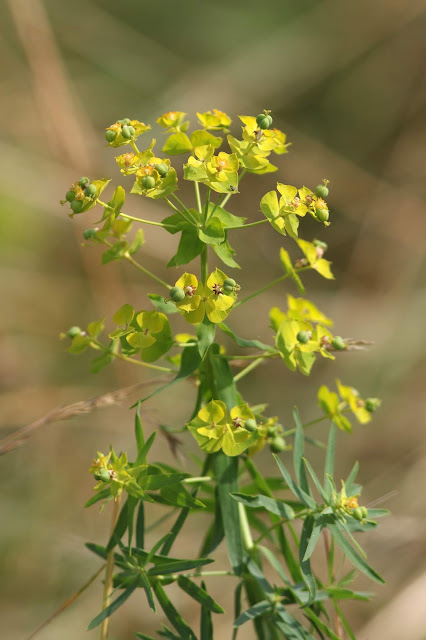 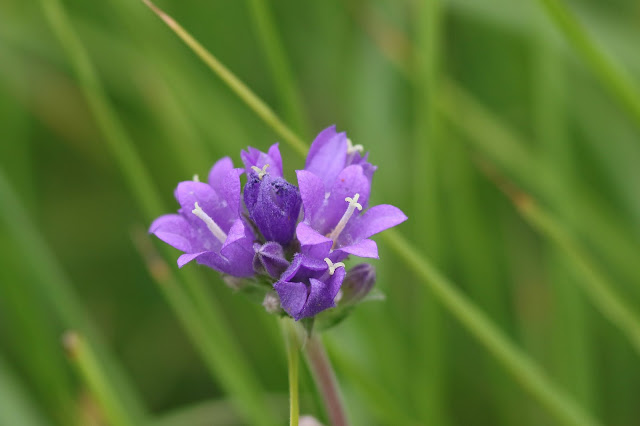 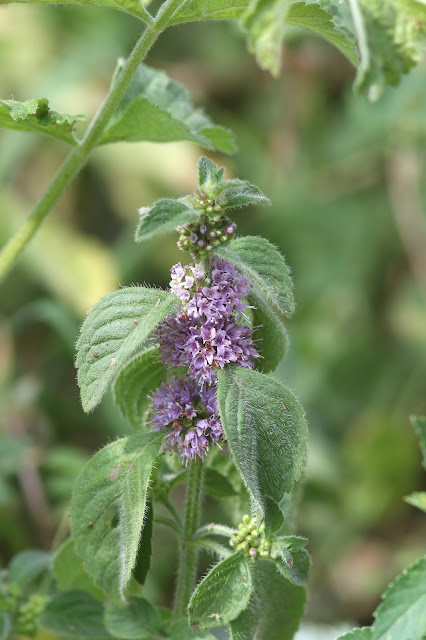 Corn Mint- a lifer for Steve. A lifer for the guide is always a top day. 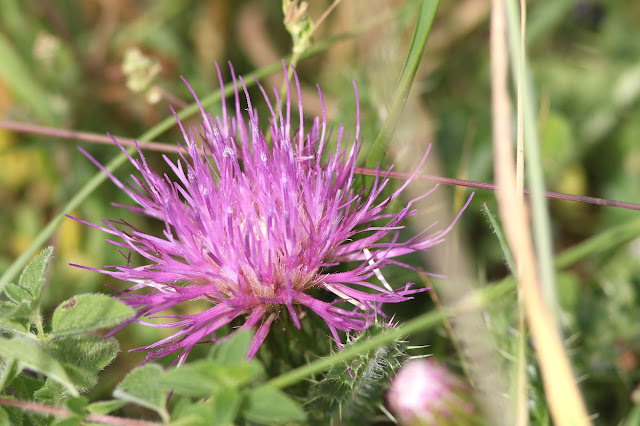 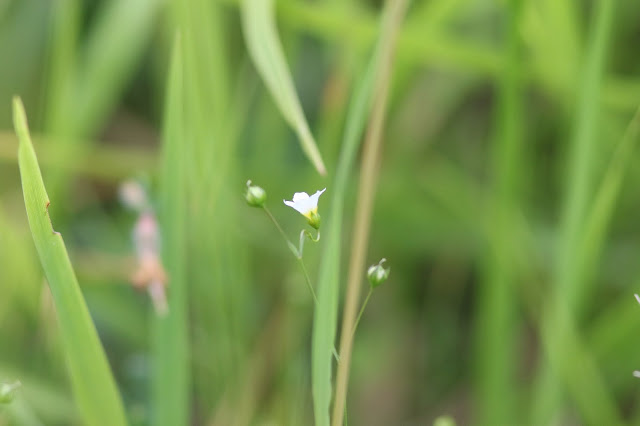 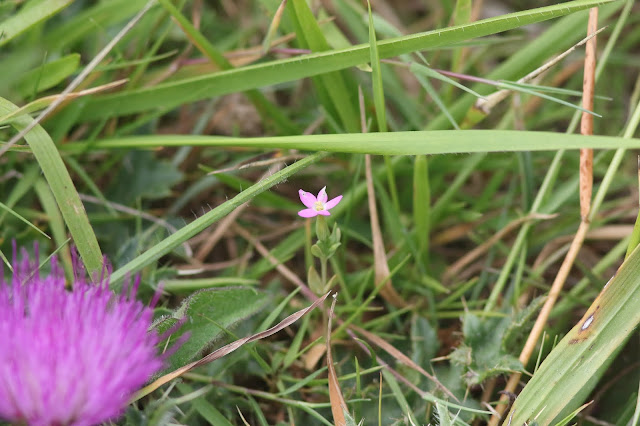 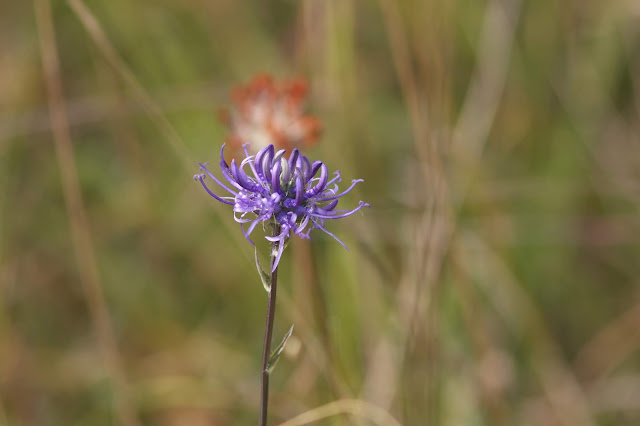 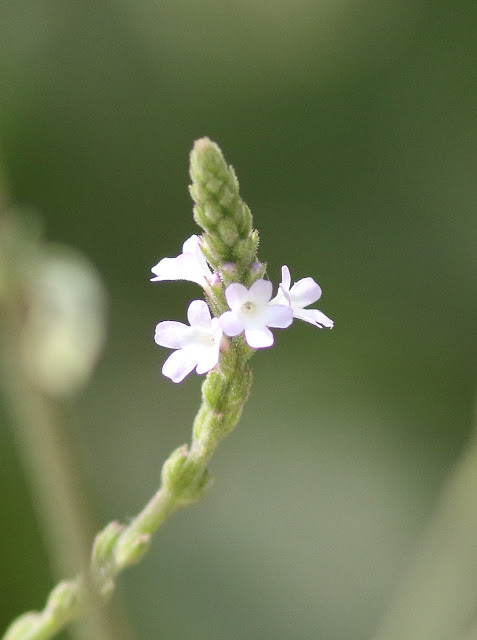 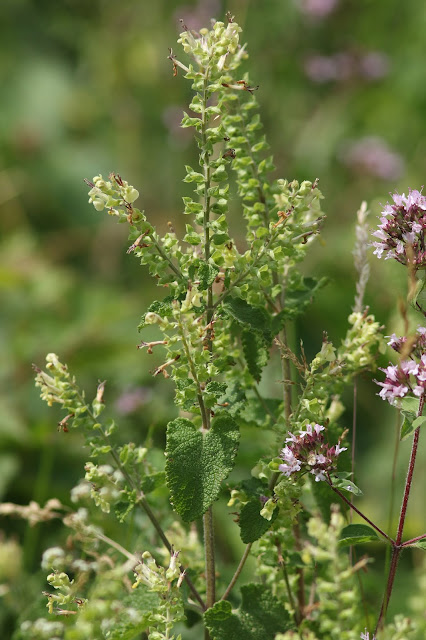 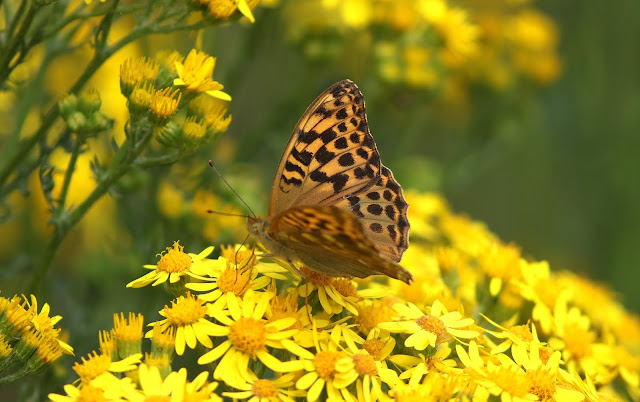 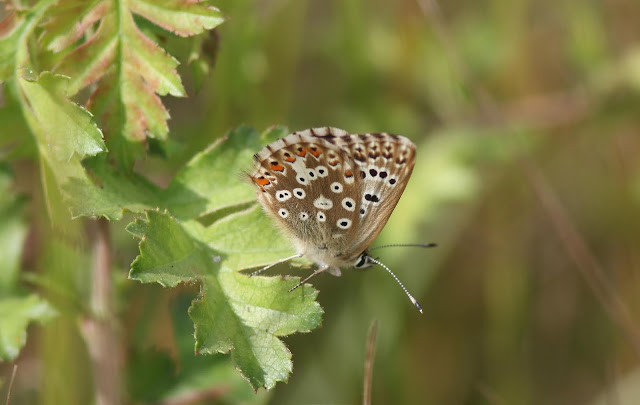 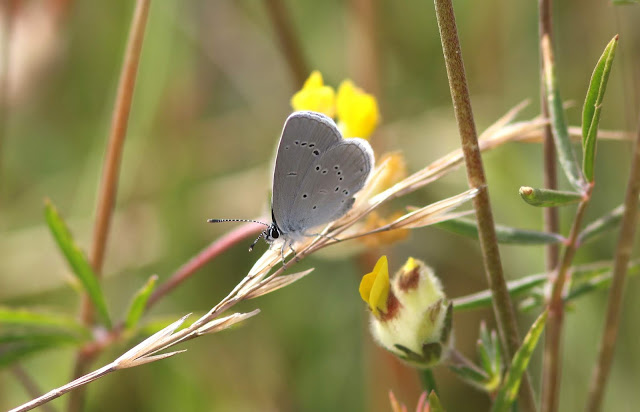 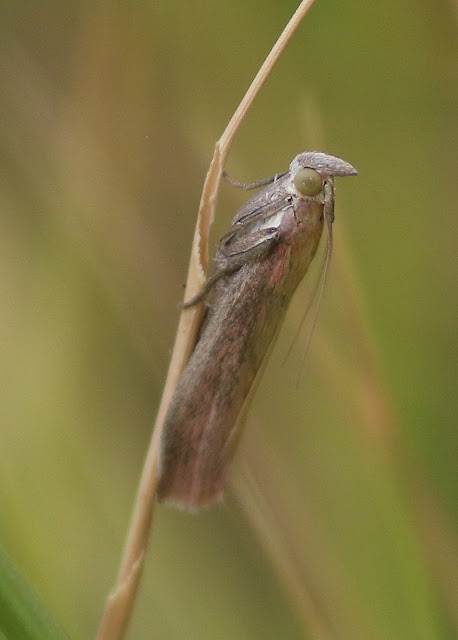 View over to Denbies Vineyards.
Posted by Peter Alfrey at 18:19