With a local temperature of 35 C today and no rain for nearly two months, the summer of 2018 is shaping up to be one not to forget. It was only 4 months ago that we were scouring the farm for hard weather vagrants from the Beast of the East and now I've spent this week scouring the farm for continental dragonflies and drought dispersing butterflies and moths. Since this heatwave started we've had 18 potential new species of moth for the farmlands 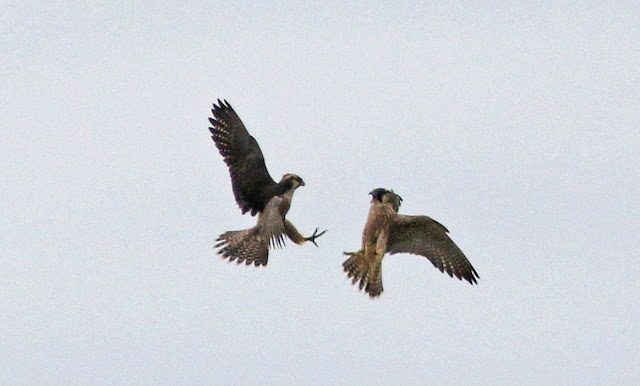 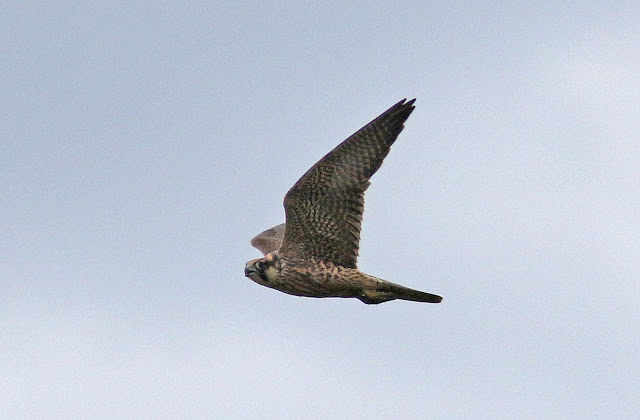 The locally bred juvenile Peregrines have been performing recently 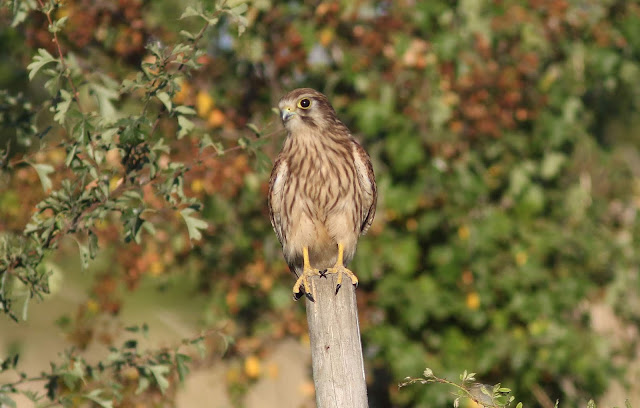 The juvenile Kestrels are also out 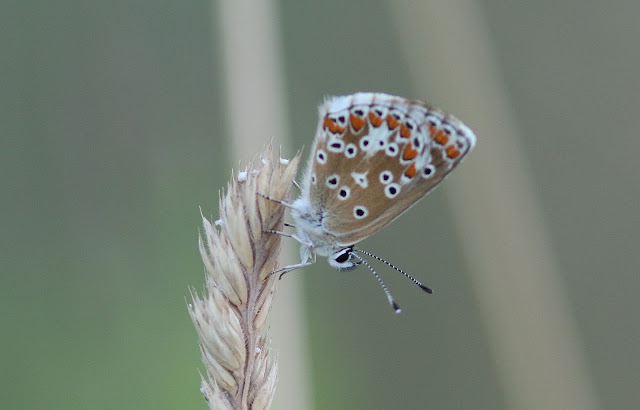 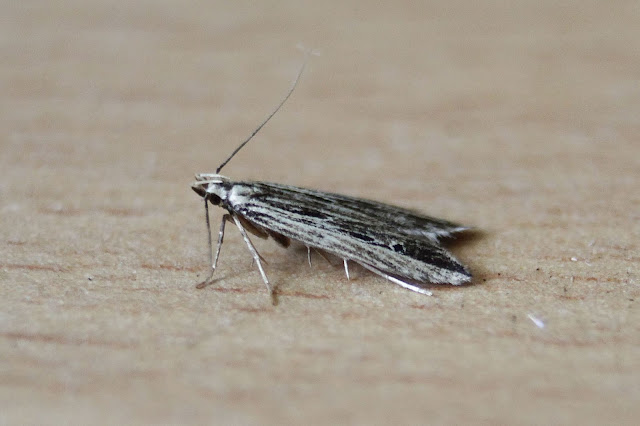 Wainscot Neb, Monochroa palustrellus- a nationally scarce species and a first for the farmlands (thanks Martin Honey for id) 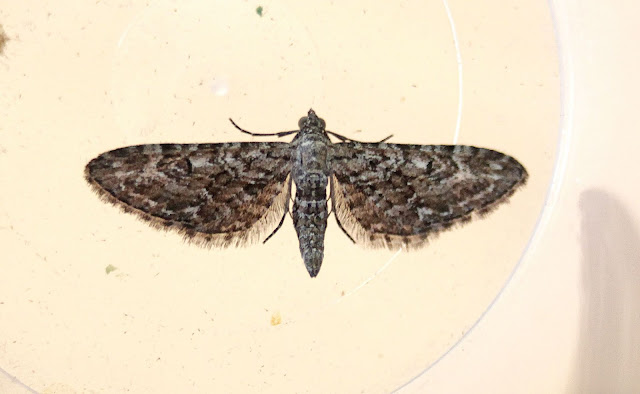 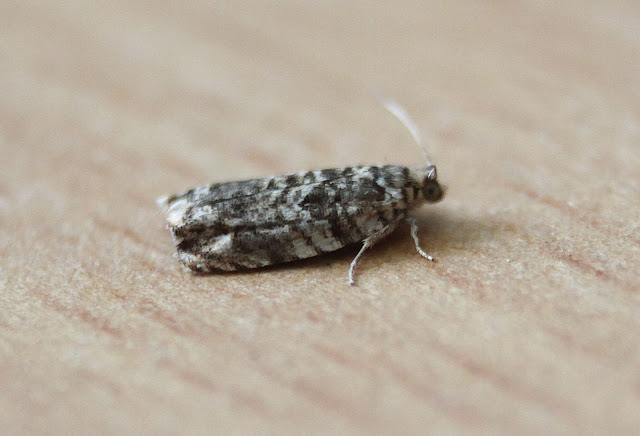 Gypsonoma minutana- another national scarce species and first for the farmlands. Thanks Billy! 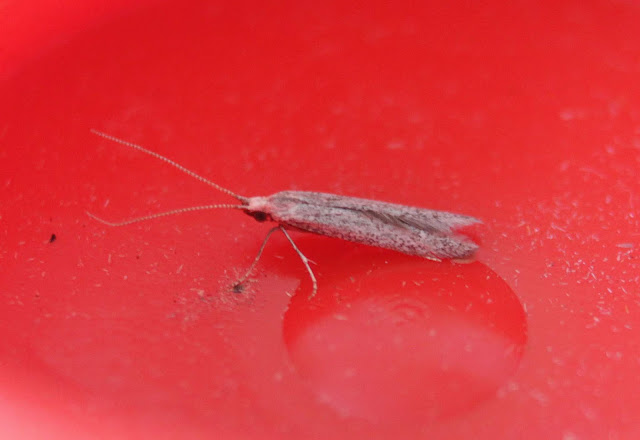 Coleophora sp. possibly hemerobiella- another possible first for the farmlands (thanks Martin again) 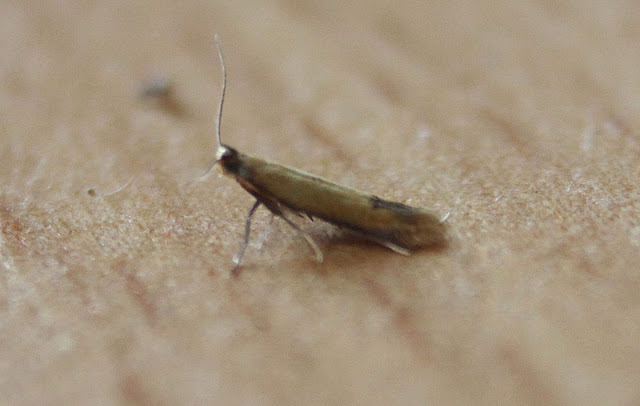 Coptotriche marginea- the third record for the farmlands following records by Colin Plant and Derek Coleman. (Cheers Martin for id) 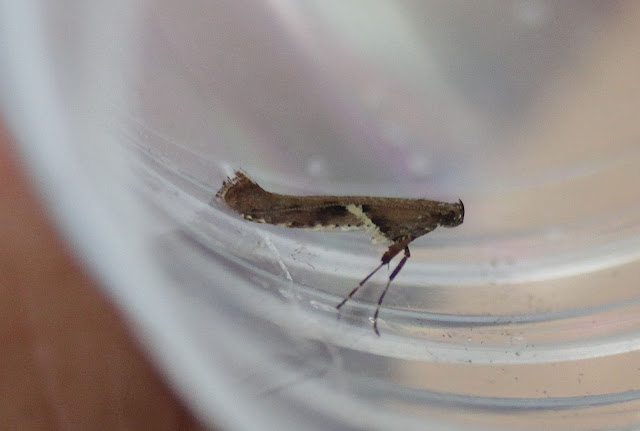 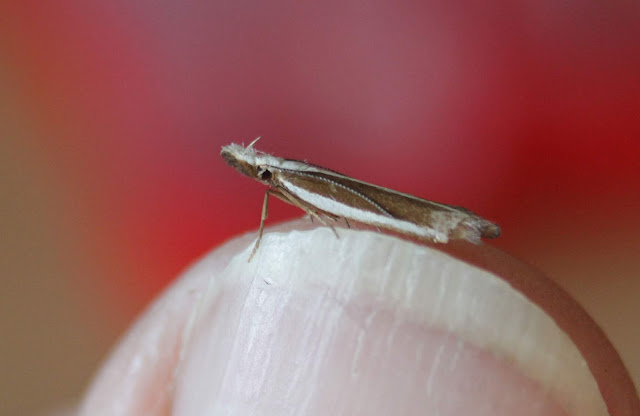 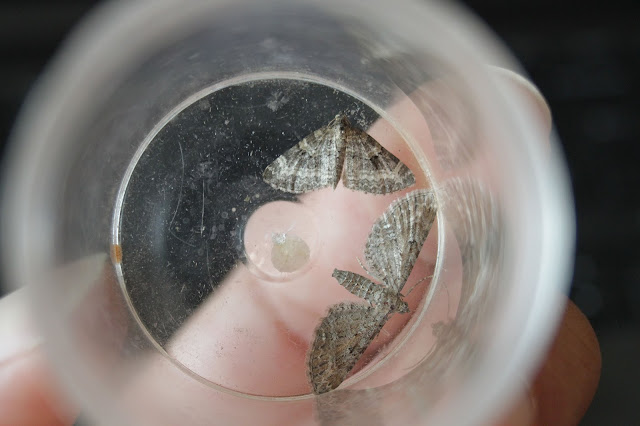 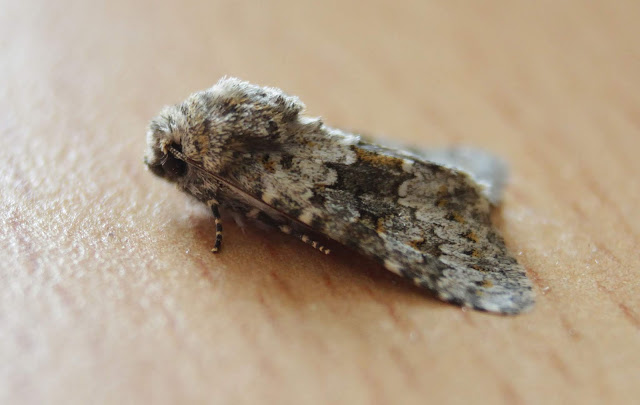 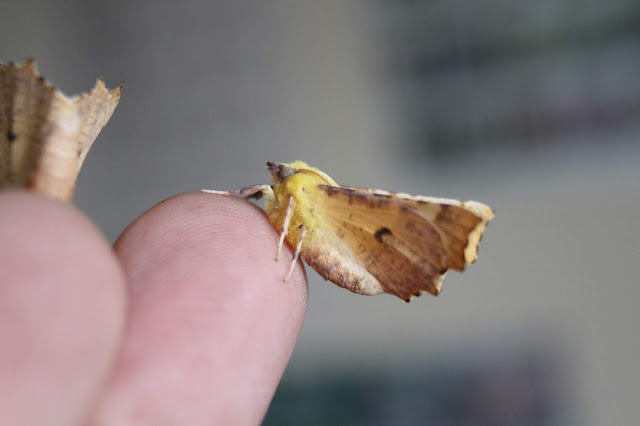 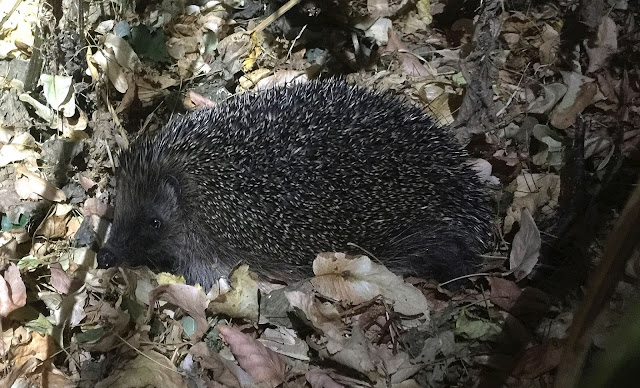 Up to five Hedgehogs in the Obs garden recently and also sightings on Bedzed and elsewhere in the SINC. I put out some water tonight and some meal worms too as apparently de-hydrated Hedgehogs have been reported across the country.  While on the subject of mammals Tomos saw the Badger again last night- now the second sighting of this Beddington mega. Badger has only been reported from the farmlands before by hairs being found near some set activity so these recent sightings are the first actual sight records.
Posted by Peter Alfrey at 22:55

Meaty cat or dog food is good for hedgehogs too!

We put some cat food out last night, in a box with an entrance too small for cats- they just kicked the box over and ate it :-) Trying again tonight with a new plan.