The plane was cancelled today stranding over 10 members of the group on the island including me. With an east to west oriented runway, planes cant land on the island in a northerly wind and there was a strong north easterly today building from the easterly airflow that has been established for the last few days. We are now awaiting the arrival of European birds but there are still new American birds being discovered; an apparent new Dicksissel today, a new Ovenbird and presumably one of the Chimney Swifts from Flores arrived here yesterday. 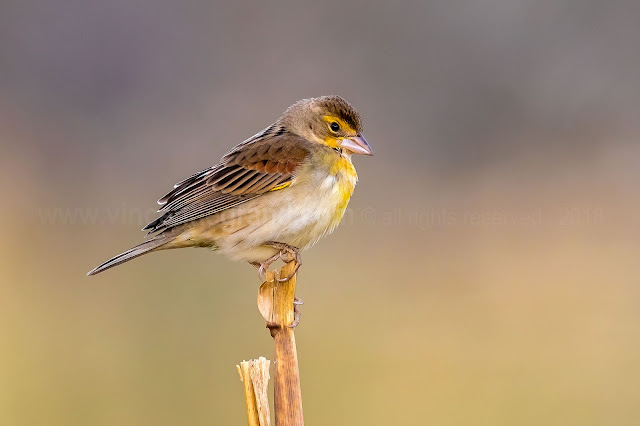 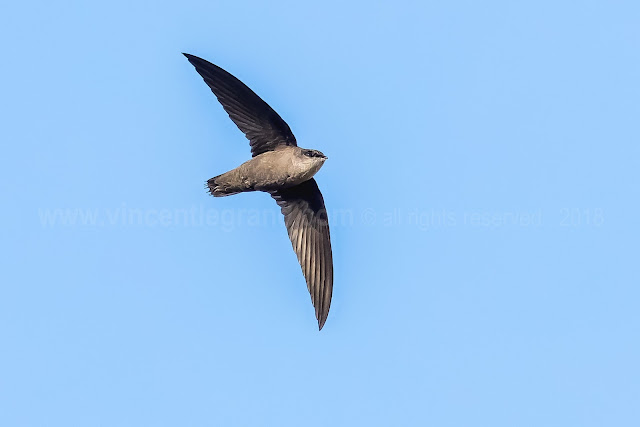