Well mid-autumn would be more accurate. Been a good influx of migrants and sprites mainly yesterday but continuing into today. Despite watching the charts for the last month or so, the window of light north easterlies following a front came on about the only day I couldn't budge (didn't stop Jaffa finding a mega from his laptop though!) . However managed to get some time in locally (Oxon/Bucks local). I did a skywatch at the Old Vic on Sunday and went to Otmoor in the afternoon and today did a skywatch from Brill Windmill between 0700 and 1000. Ebird list here

Also did a full night's sound recording (now I've got a new memory card) and had the moth trap on last night. Had about 10 Redwing calls last night, Tawny Owl and also a possible Golden Plover. The moth trap was quiet- just 5 Lunar Underwings and a Willow Beauty. 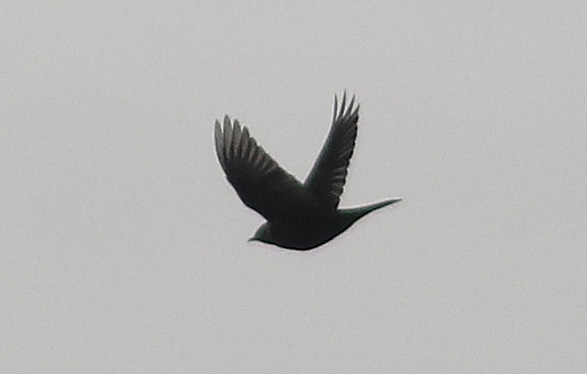 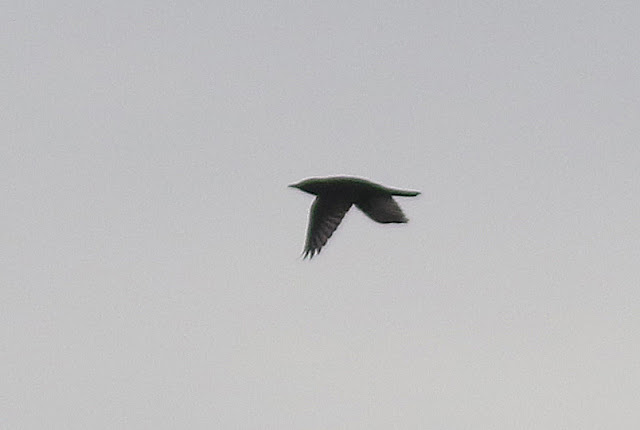 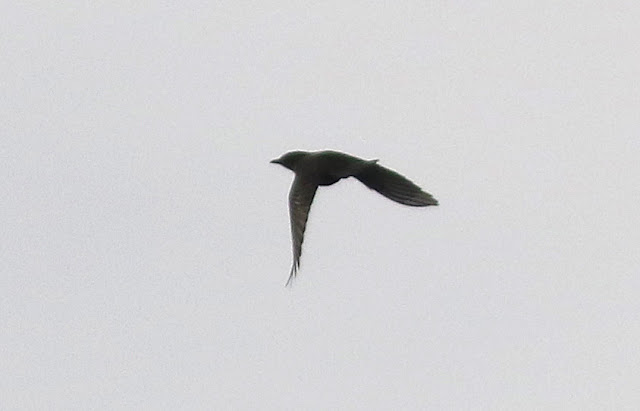 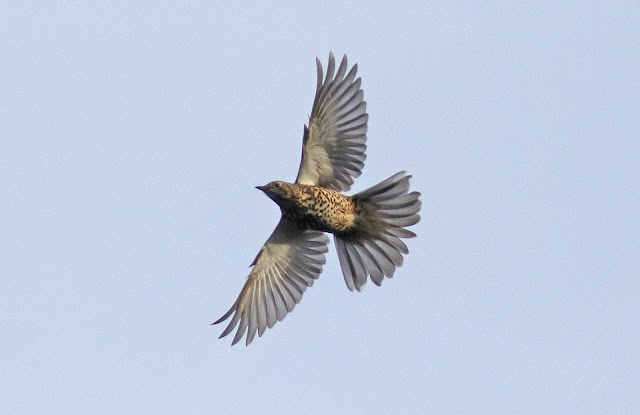 Also had a single Mistle Thrush 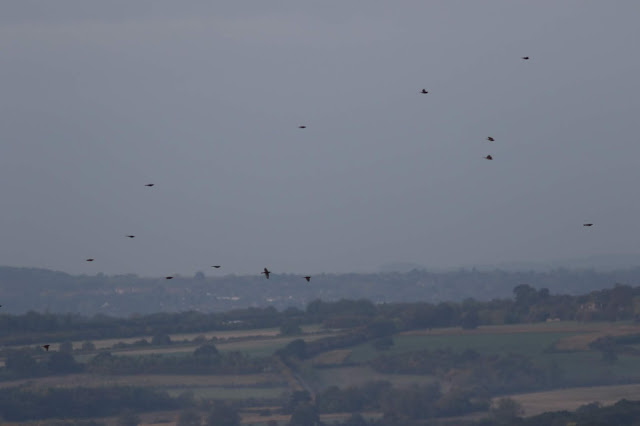 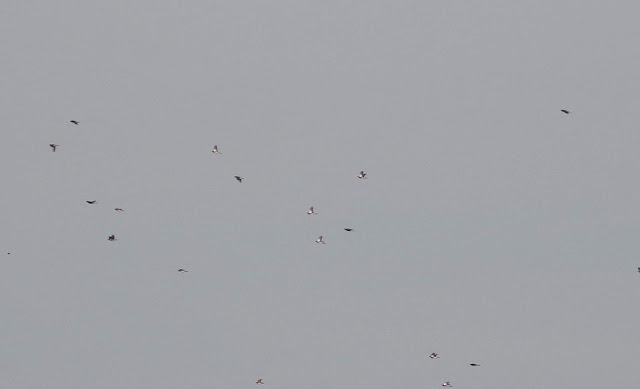 Sunrise from Brill
Posted by Peter Alfrey at 13:30