A few more garden year ticks this weekend including Black-headed Gull, Fieldfare and Grey Heron. Now on 45 species for the year HERE . Highlights included a flock of 35 Siskin flying around the village (with up to four on the feeders) and the Blackcap is still around. Lots of territorial behaviour especially Robins and Dunnocks (singing and fighting), Collared Doves and Stock Doves singing, Greenfinches singing, Jackdaws inspecting holes, Great Spotted Woodpeckers drumming and fighting and Green Woodpeckers chasing each other this morning too. Song Thrush are still hard to come by, one was in the garden yesterday and there is a distant singing one but no territories in the garden yet. The Tawny Owls were calling again last night.

Went to Crocodiles of the World Zoo today with the family. Just when you think the weird world of Oxon/Bucks biodiversity can't get any more strange then this happens- a Crocodile Farm! . Basically a series of ram shackle agricultural sheds in the Cotswolds stacked full of crocodiles and reptiles. HERE. Apparently there are 23 species of Crocodiles, Alligators, Caimans and Gharials globally and there are a good selection of the species here.

Still haven't caught or seen a moth this year.

The mini-farm still has Beetroot, Kale, Parsley and Savoy Cabbage still ready for harvesting and the Onions, Garlic and Broad Beans are coming along. Might need to do a bit more bed extension and winter clearing before the Spring comes.

We've added a couple more species to Jacob's bedroom zoo. There are a couple of excellent outlets nearby at Bradmore Farm. A reptile shop called EXOTICS AT HEART  HERE (check out this incredible species stock list HERE- over 150 species of Reptile, Amphibian, Scorpions, Spiders, Millipedes and Mantis) and an Aquarium called  FISHNFINS HERE.  This weekend we added Black-fin Cory to the Aquarium and a Giant Asian Mantis to replace the Syrian Hamster which unfortunately died this week (they only live about 2 years). 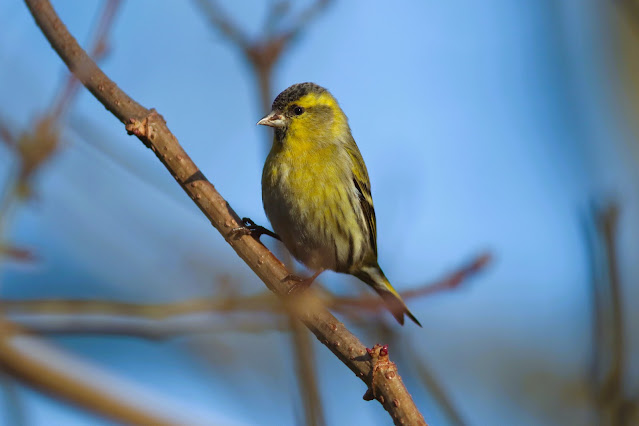 Male and female Siskin (above and below) 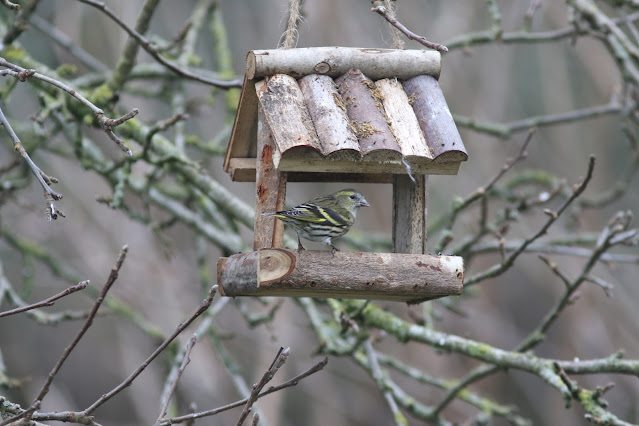 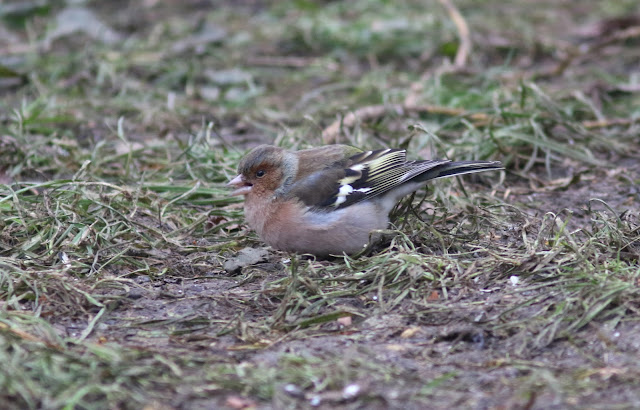 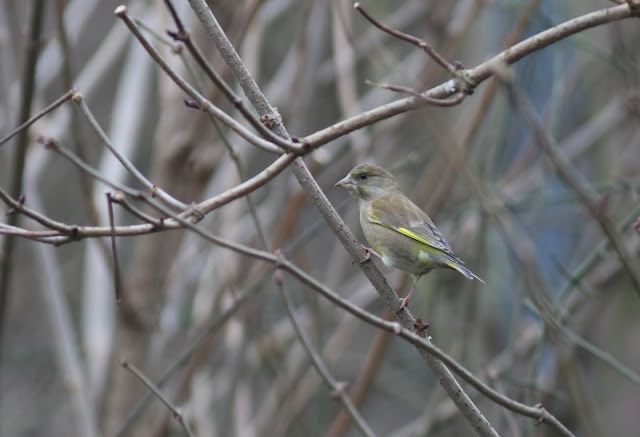 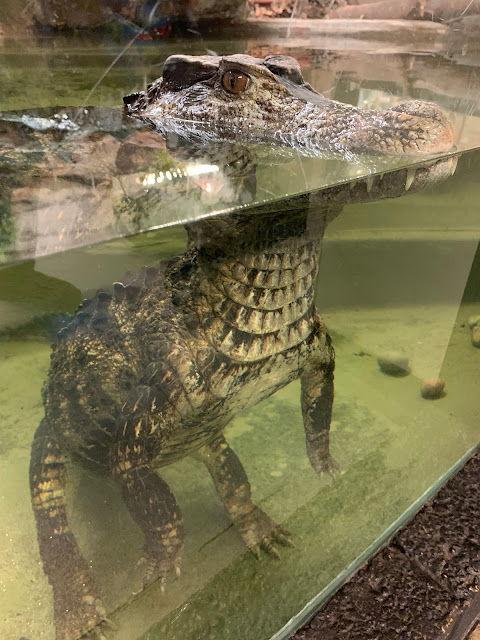 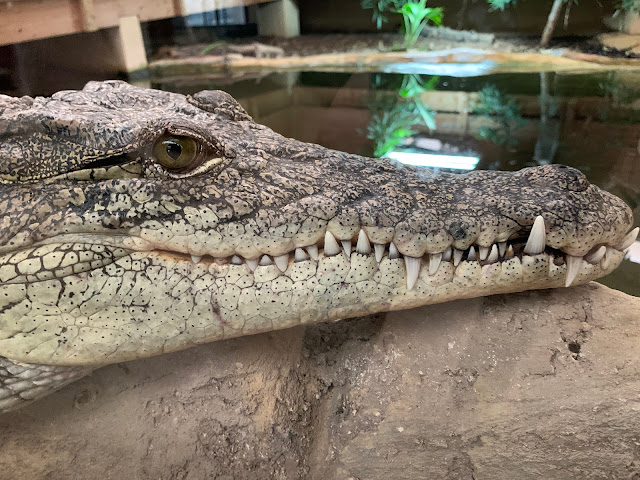 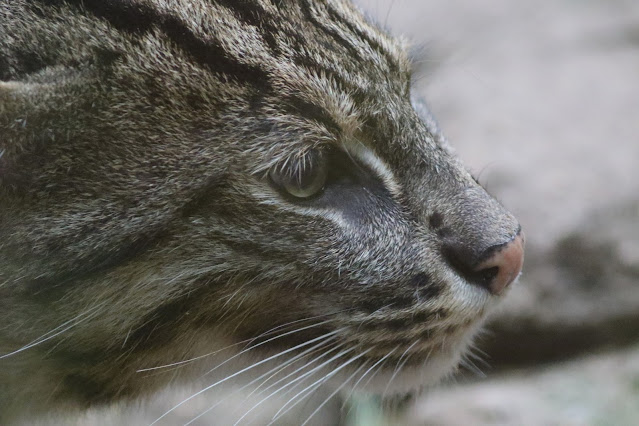 Also a Fishing Cat thrown in to the collection!
Our leopard gecko meets the aquarium
Western African Dwarf Crocodile with West African fish species including Chichlids and Talapia
The new Black-fin Corys in our Aquarium 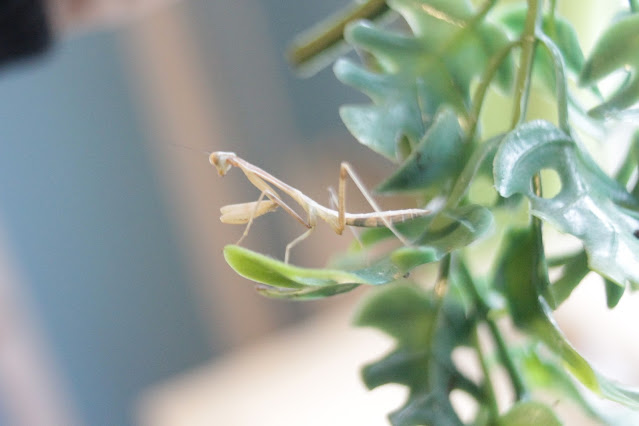 Our new Asian Giant Mantis. Only about 2 inches at the moment. Feeds on fruit fly. The prey items we have to feed our mini-zoo animals on are also interesting including Meal worms, Wax worms (the larvae of Wax moths), Desert Locust and now Fruit flies. What with the exotic plants to add to the tanks and the stowaways such as snails etc the mini-zoo species lists continues to grow.
Posted by Peter Alfrey at 16:53