Happy New Year! It's been a slow start to 2022 with our beloved baby Isaac scuppering any plans I make to actually get out birding. So I've been confined to stealing the odd hour here and there in the garden. Ebird list for new years day HERE. I've also quickly tried to rearrange my local ebird entries into the new hotspots that have been set up in this area and set up a specific one for the garden which should be interesting in monitoring our garden bird life in more detail. The start of that HERE and HERE (still need to add some more past records). Yellowhammer has been the best garden bird recently.
I've had the moth trap out for the last few nights to try and catch a migrant or local moth in these ridiculously mild winter evening temperatures (with perfect migrant winds sweeping up from NW Africa and the Canaries)  but I literally have only caught one moth- a single Chestnut in the trap with the odd Winter moth still on the side of the house earlier last week. Any migrants seem to have been concentrated on the coast and by looks of it (from moth social media) the winds have not intercepted any significant insect dispersal from the source area anyway.
It's still school holiday which means another trip to the zoo today. Interesting to see the Scottish Wild Cats and Eurasian Lynx at Green Dragon Ecology Centre which are being reared for re-wilding projects.
Spent most evenings over the holidays reading Peter Adriaens and friends Gulls book and Alex Lees and James Gilroys Vagrancy book. Excellent reads ! (and our project publications have got citations in both books so even better :-) ) 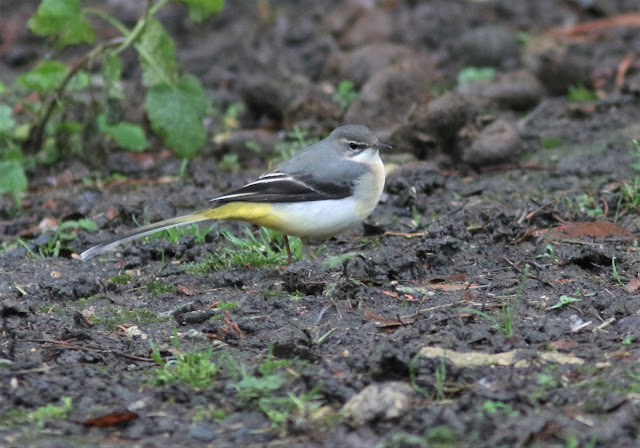 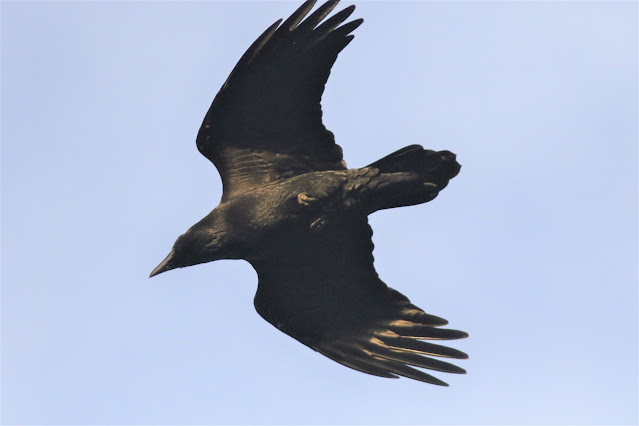 This Raven flew over yesterday, an occasional garden visitor 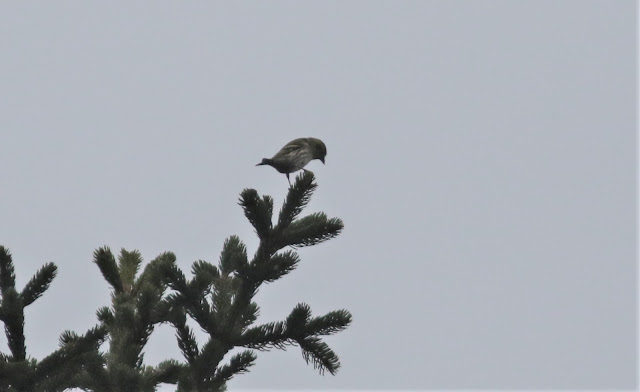 The Siskins are still around- still haven't got a decent photo 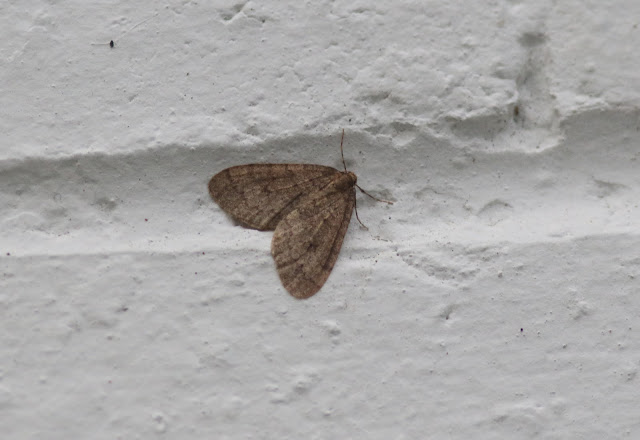 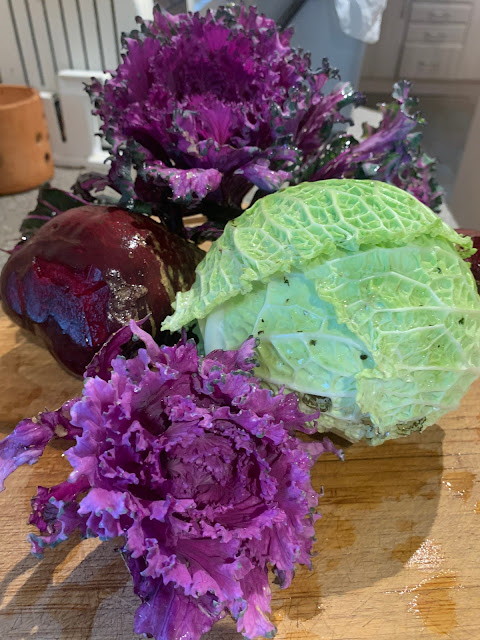 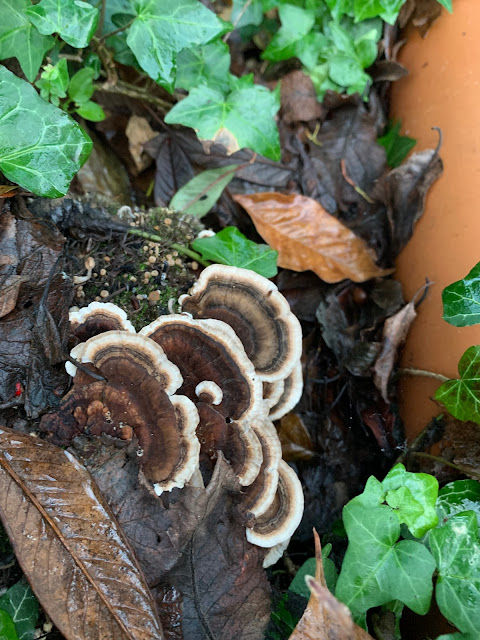 This could be Turkey-tail fungus. Apparently I need to check the underside (thanks Lee for making me look at fungi properly!) 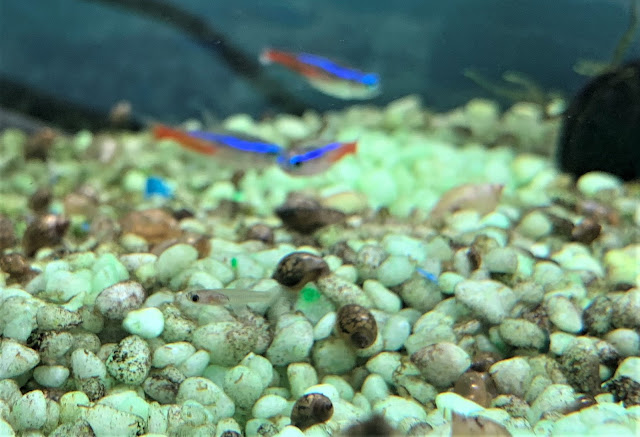 Big news from the mini-zoo, we have accidentally bred our first fish- a small sword tail guppy (barely visible in this image) which coincided with the death of its mother (which apparently is quite common) 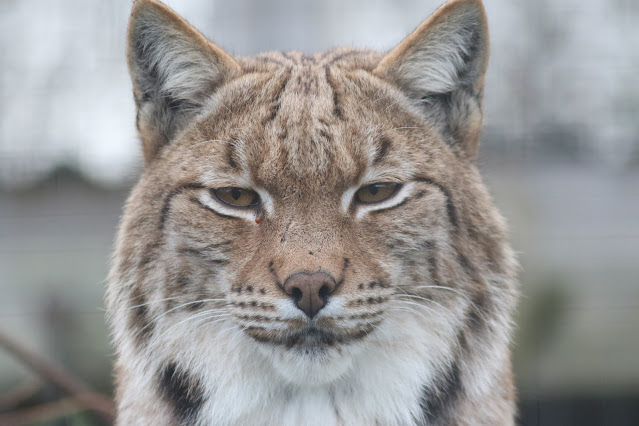 Eurasian Lynx (above) and Scottish Wildcat (below)  from the Green Dragon re-wilding breeding program. What a dream that would be, to actually have a large enough reserve to release lynx and wildcats! 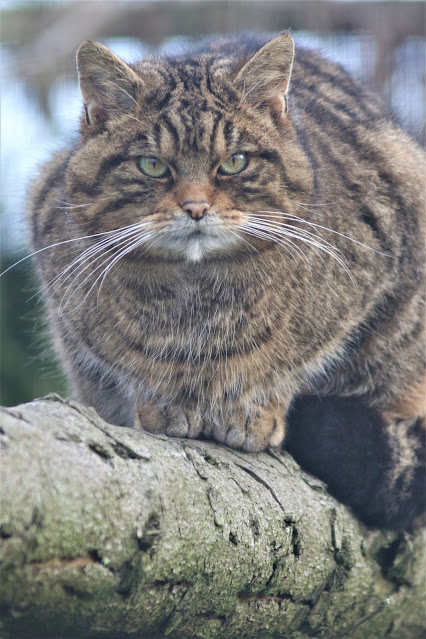