I spent most of the birding day at Cape Kaliakra again. Ebird list HERE. Only new trip bird was Black-headed Bunting but there was quite a nice little selection of migrants- male Collared Flycatcher, 3 Ortolans, Thrush Nightingale, a couple of Red-breasted Flycatchers,  Redstart, Whinchat, Red-footed Falcon, a small influx of Bee-eater and a Ferruginous Duck migrating past at sea.
It so much quieter than it was last week on the big day- no marsh terns, very few Little and Med Gulls, not much visible migration at all. A good opportunity to look at that botany and butterflies.
Did a habitat survey on the plot this afternoon and started working out some plans.
I spent a bit of time sound recording and photographing the Pied Wheatears- something weird going on out here so will do a blog post on that later. 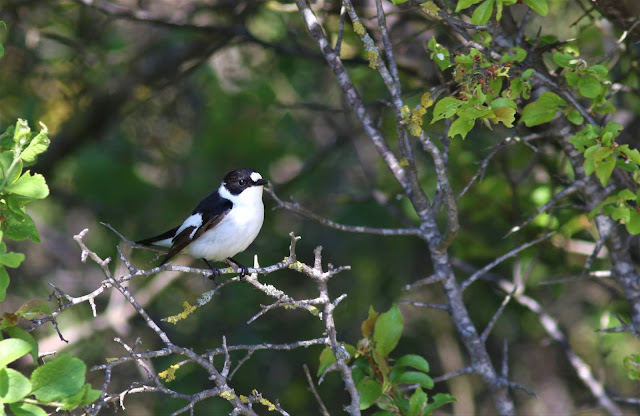 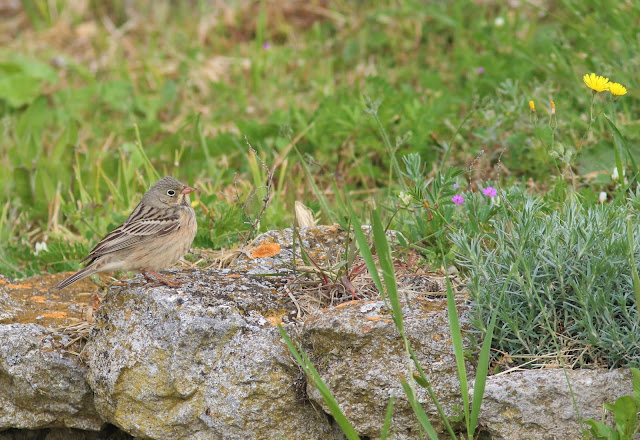 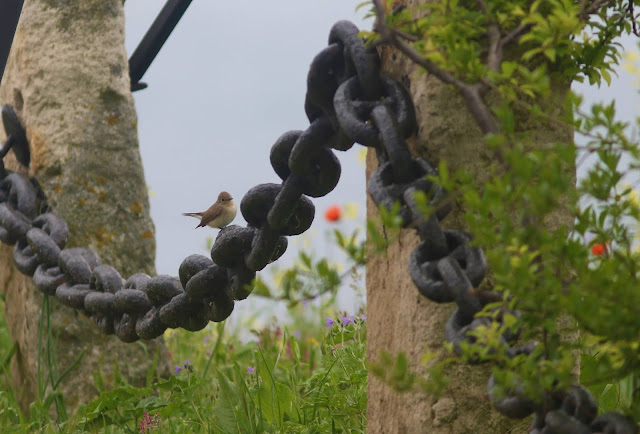 Yelkouan Shearwaters- yesterday there were thousands of these but seems like most moved on since - the turnover at this site is dramatic. 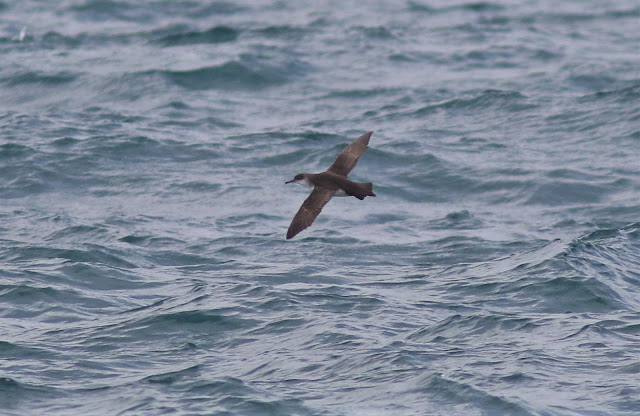 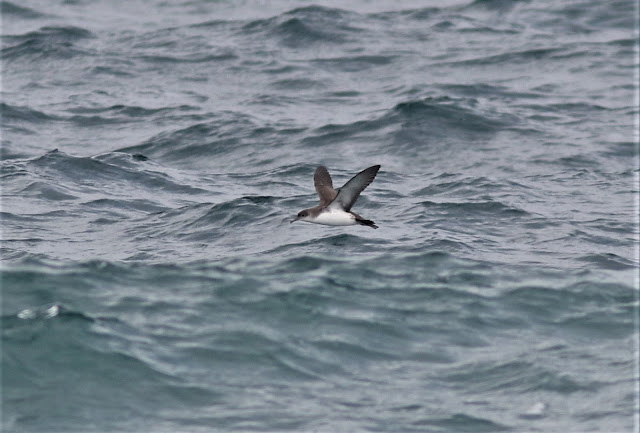 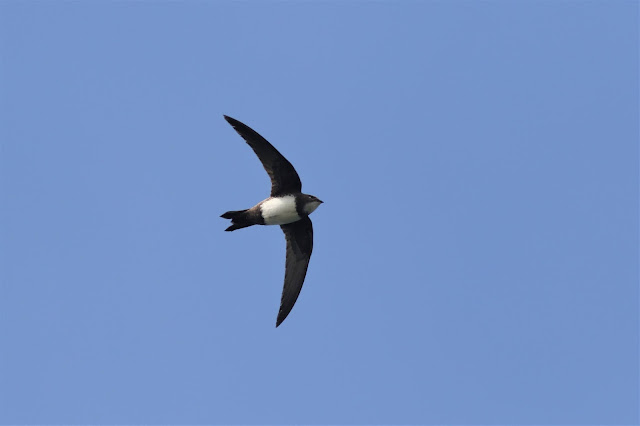 I’m really enjoying reading your updates and seeing the fantastic range of fauna you have out there. Thanks for sharing this! David