Four-lined Snake, Norn-nosed Viper, Eastern Montepllier Snake and Southern Crested Newts were lifers so a very successful trip. A great adventure (not without it's dangers!). 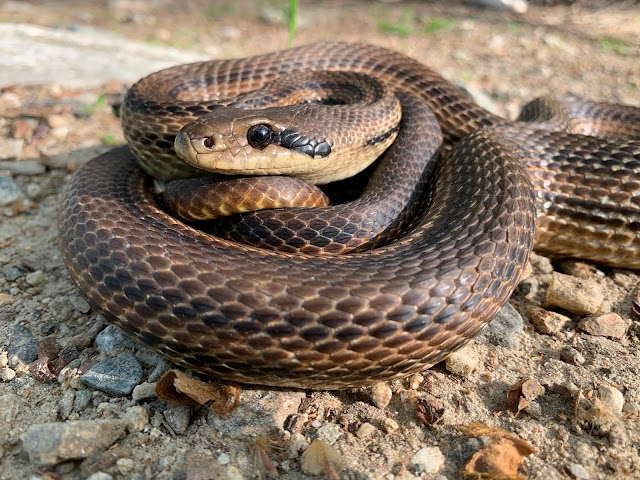 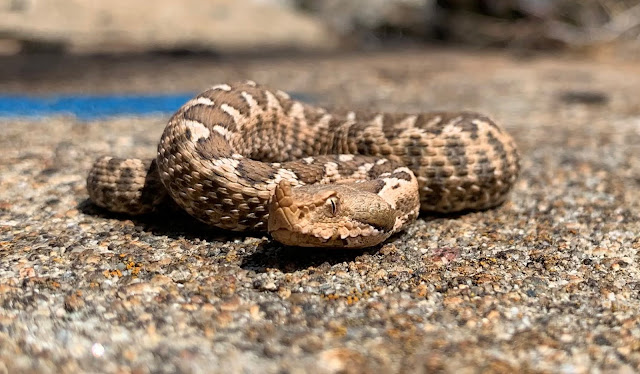 Horn-nosed Viper . We had six of these including fighting males, a female (browner than males)  and young specimens. 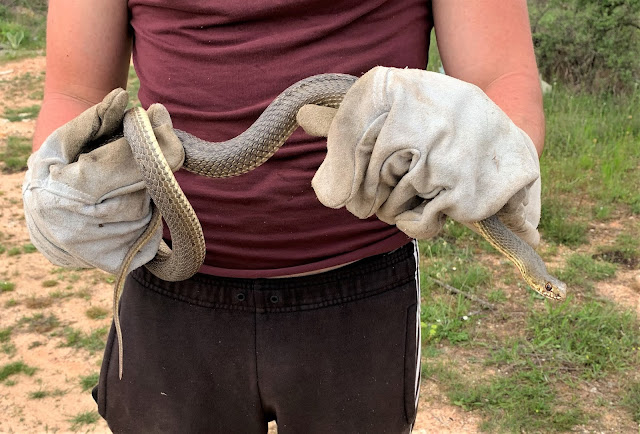 Eastern Montpellier Snake (above and below) 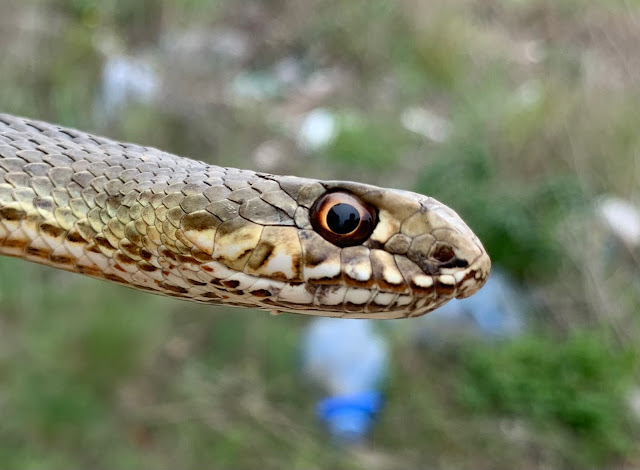 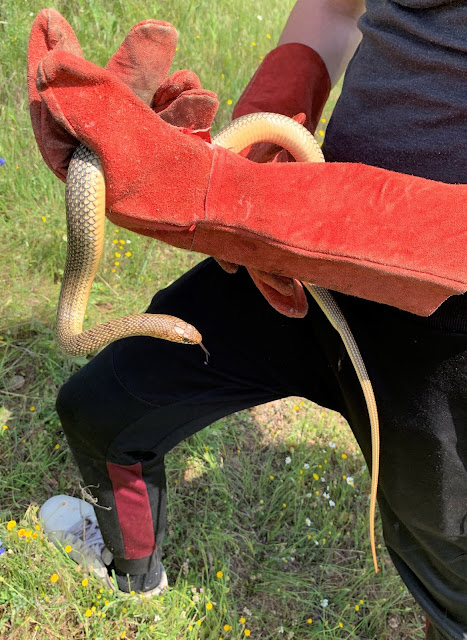 Caspain Whip-snake. Six of these including adults (above) and young (below). 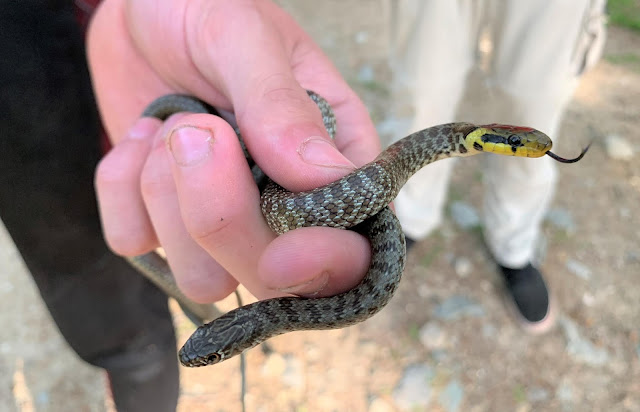 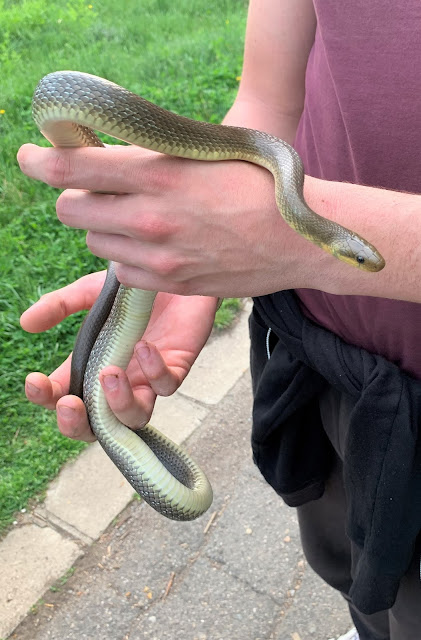 Aesculapian Snake . In addition to this adult we also had a juvenile (above) . 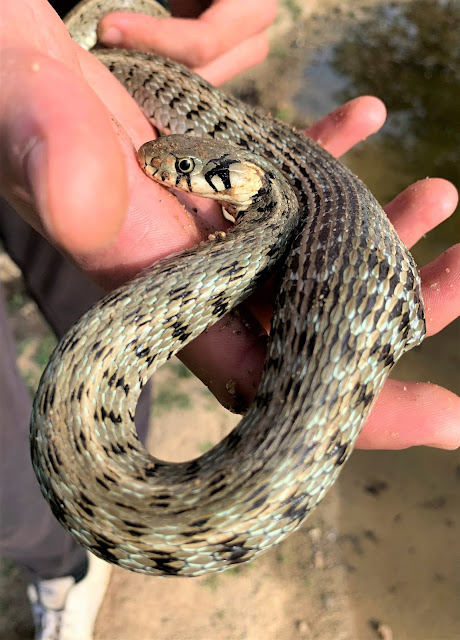 Eastern Grass Snake . Three of these. 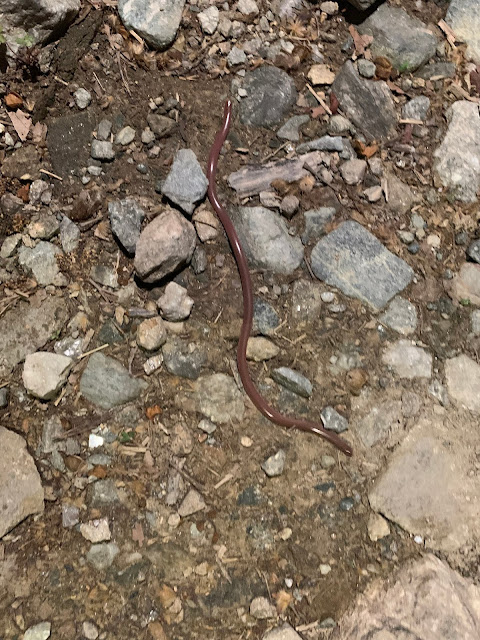 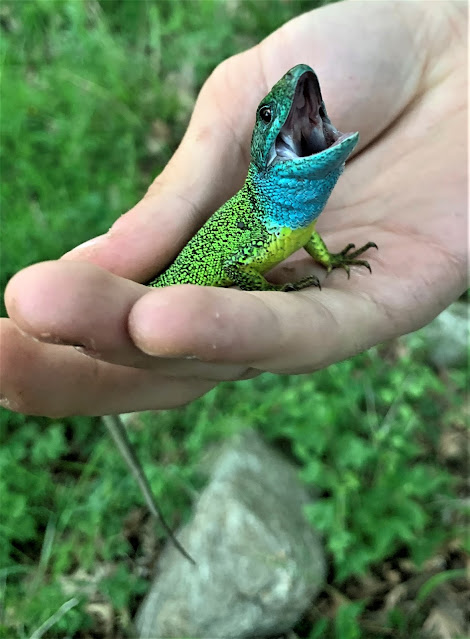 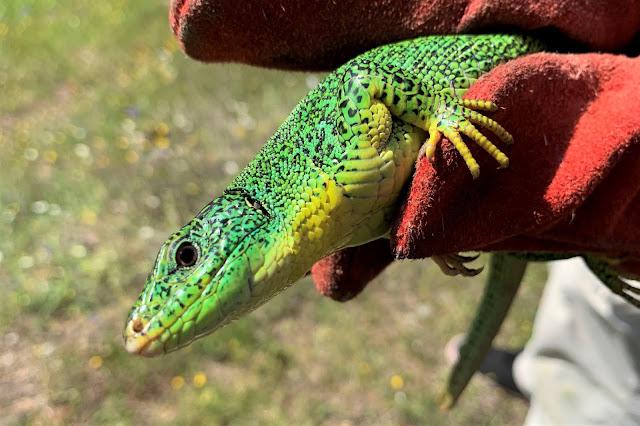 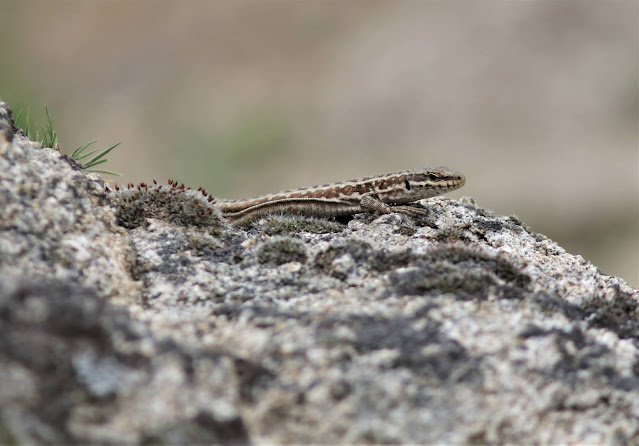 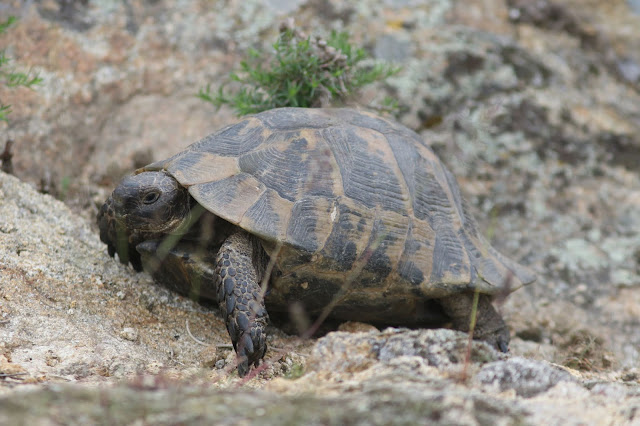 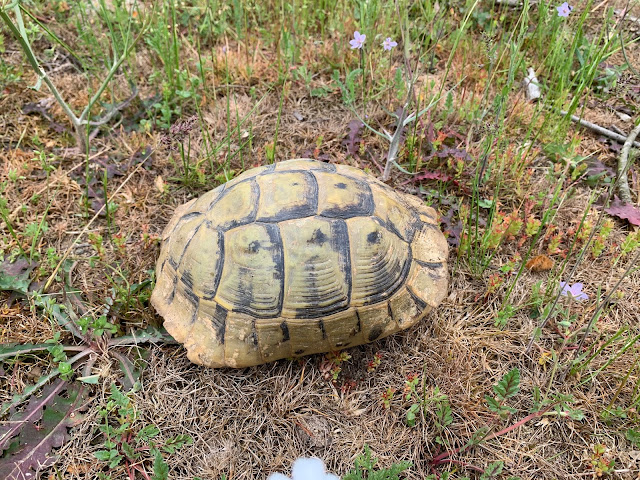 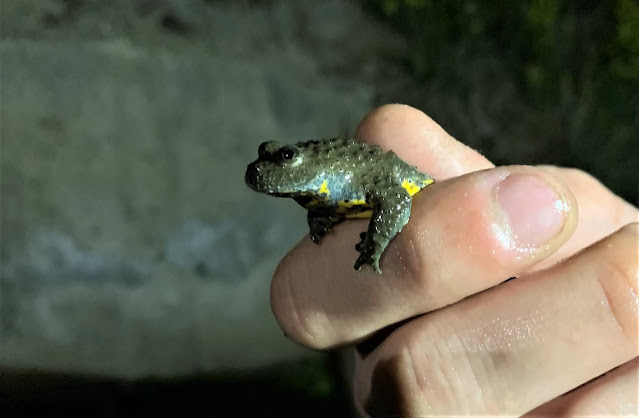 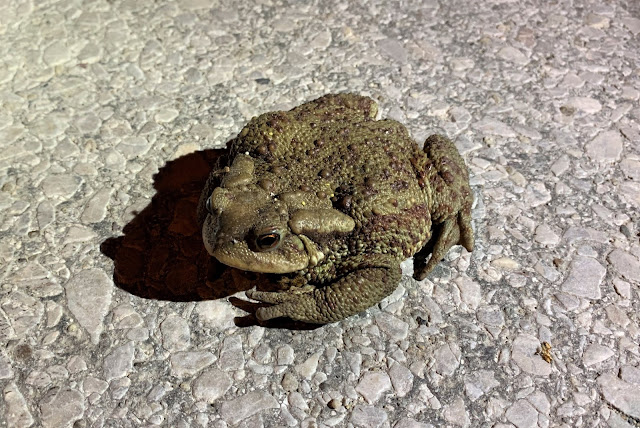 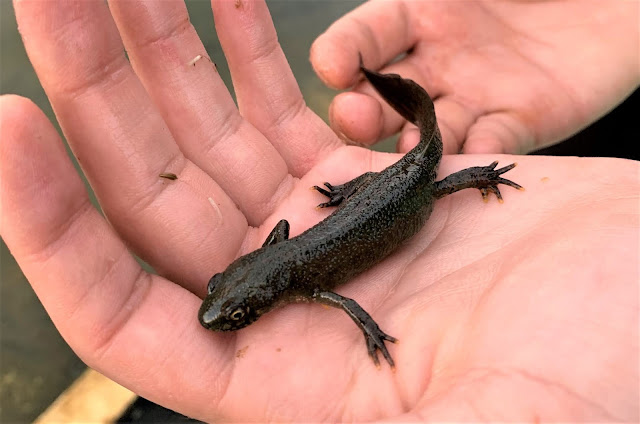 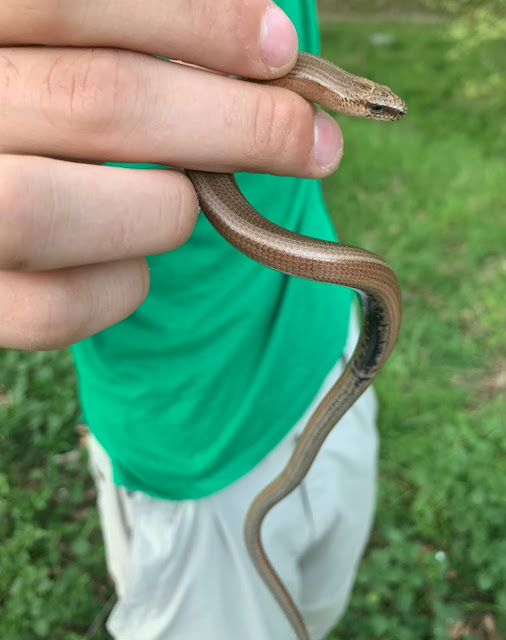 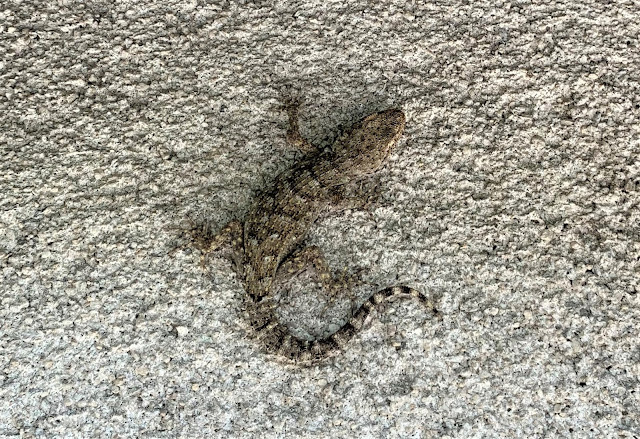 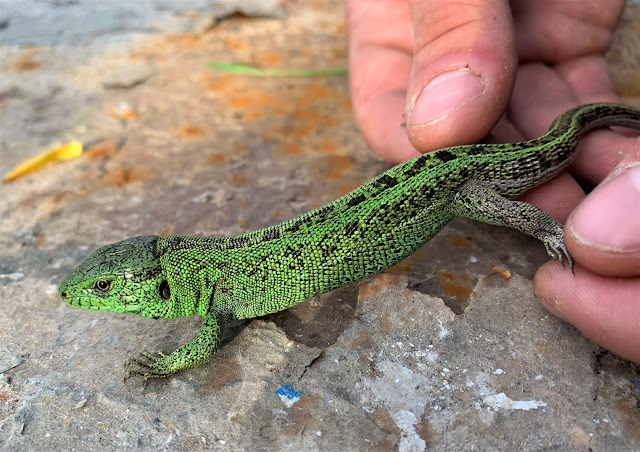 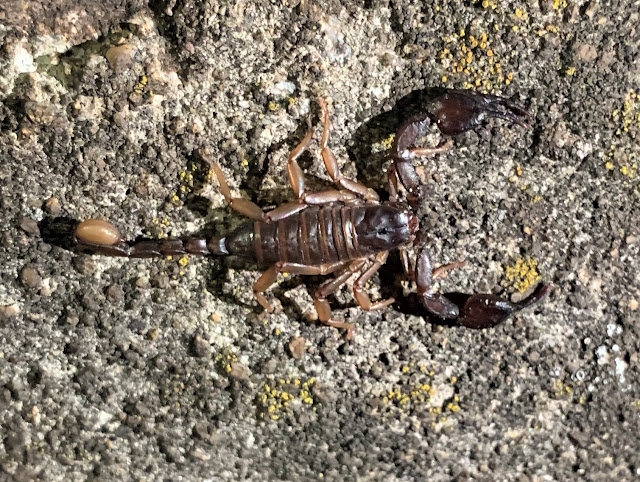 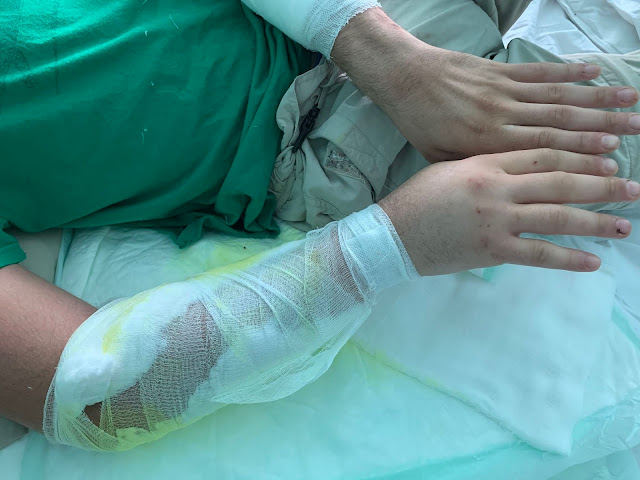 Hospitalisation following a bite from Horn-nosed Viper for one of our team- the most dangerous snake in Europe. Within an hour of the bite we were at the hospital and symptoms had developed into swelling of the wound, arm and a rash and the beginning of neurotoxins affecting speech and dizziness and fatigue.  With the necessary treatment all was good with discharge from hospital within three days. The key to Viper bite survival (un-treated bites can be fatal)  is keeping calm and swiftly getting to hospital for treatment (often involving anti-venom, antihistamines, pain killers, electrolytes and if necrosis develops for necessary surgery).