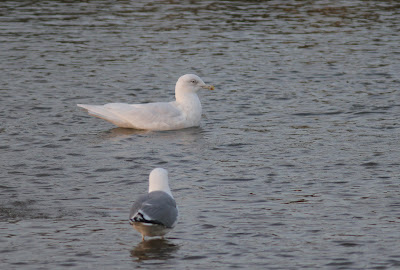 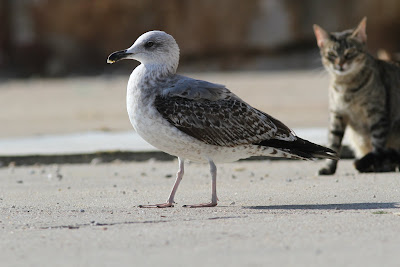 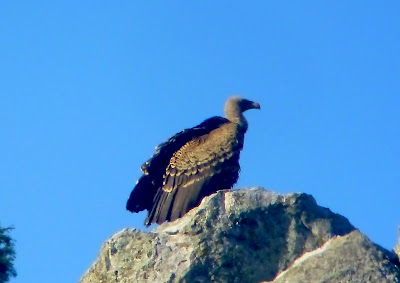 Spent Monday in Portugal having a look at the gulls on the coast and around Peniche with Joao Jara. Saw a near adult Iceland Gull (pic 1) and a good selection of the Yellow-legged Gulls (pic 2) in this area. Here's another pic from Michael Armelin of the Ruppell's Vulture from Sunday.
Posted by Peter Alfrey at 17:44

Lovely shots, how I would love to see a Vulture in the wild.

Quite common in Iberia so easy to get to somewhere like Lisbon- pretty cheap too.