An excellent bit of gulling this afternoon. They others also saw a first winter Caspian. 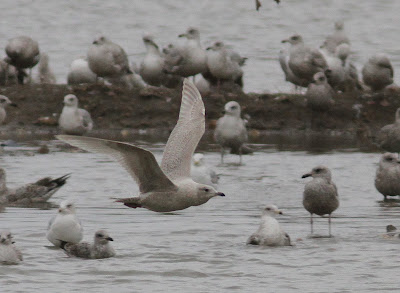 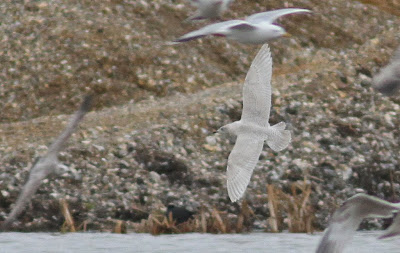 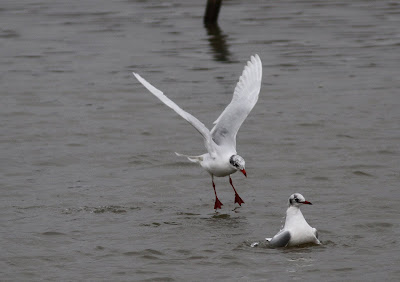 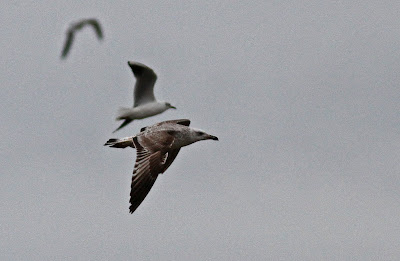 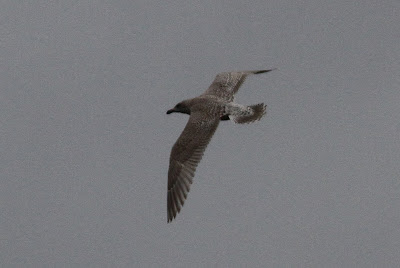