Sid and I did the farmlands this morning, highlight was a Blackwit, otherwise pretty quiet in these unseasonably warm conditions. Walked along the path towards Irrigation Bridge for the first time since the winter- quite depressing to see the extent of the tree felling for the potential white elephant district heat network.

Quite a good selection of moths last night- had the first Lunar Underwing of the year,

Also paid homage to the sewage sludge beds on 100 acre which will be a thing of the past within 12 months as the sewage farm is being decommissioned. 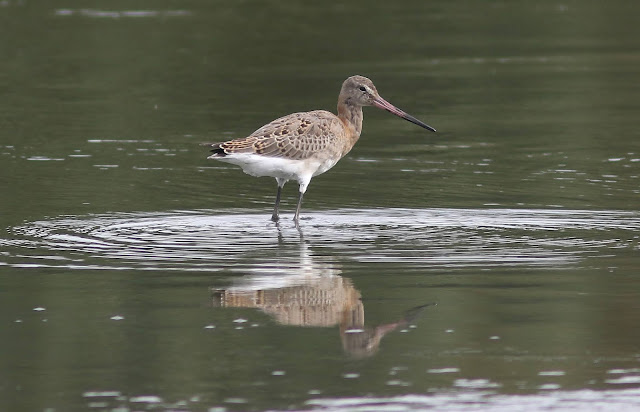 Juvenile Black-tailed Godwit moulting into first-winter plumage. I noticed most of the godwits on the Swale in the week were also all beginning to look very wintery. What with Pink-foots moving down the east coast recently and the first Redwings and Fieldfares appearing- as Ed Stark would say, Winter is Coming. 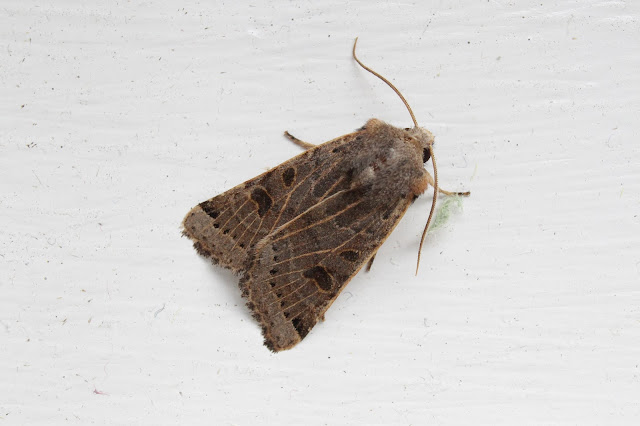 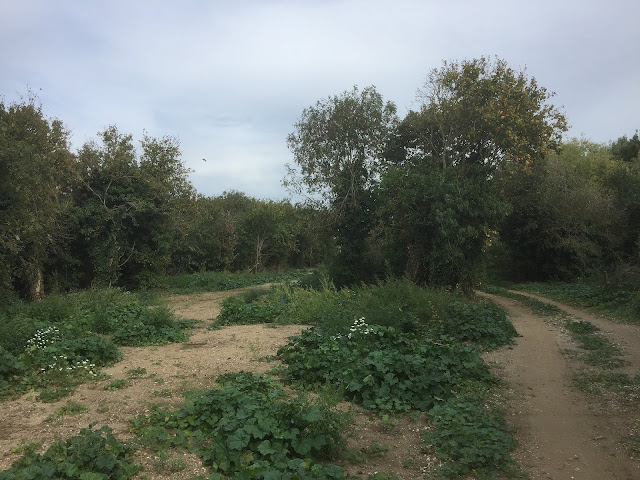 The permitted footpath - a change in plan with the direction of the pipe meant that twice as many trees were felled as needed to be. At least there are some restoration works planned for this area.


Just to prove you can post a massive pile of shit on facebook and it will get hundreds of views. Here's a video of the sewage sludge beds on 100 acre.
Posted by Peter Alfrey at 12:01 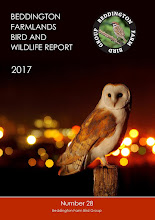