Back to the Old Vicarage

Been back at the Old Vic for nearly a week, unfortunately brought a stomach bug back from Papua with me and gifted it to the family who were not impressed. Been playing catch up with mucking out the chickens and cleaning out the other pets and harvesting food from the mini-farm and preserving foods for the winter.

The garden bird and moth brigade has seen a change in the guard since I was last here with daily Meadow Pipits and Skylarks migrating over during the mornings, quite a few Chiffys about and the moth scene is all rather autumnal dominated by Lunar Underwings and Large Yellow Underwings- up to 120 moths of 20 or so species. Garden moth list for 2022 is now 476, would be great to get to 500 in a year. 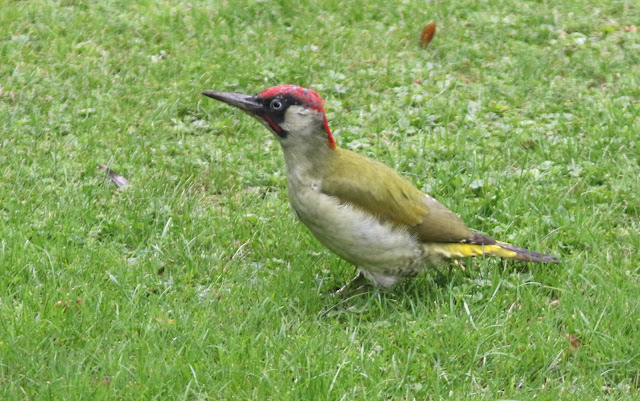 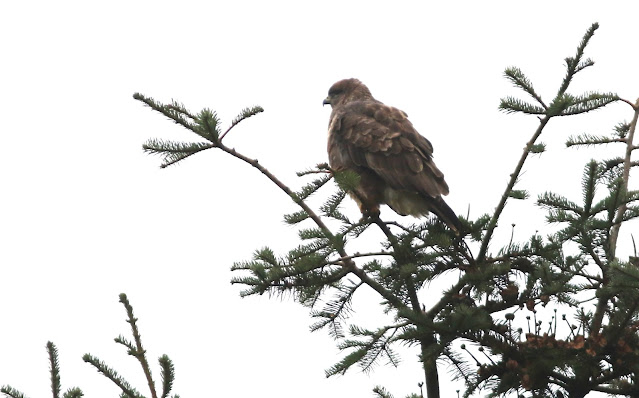 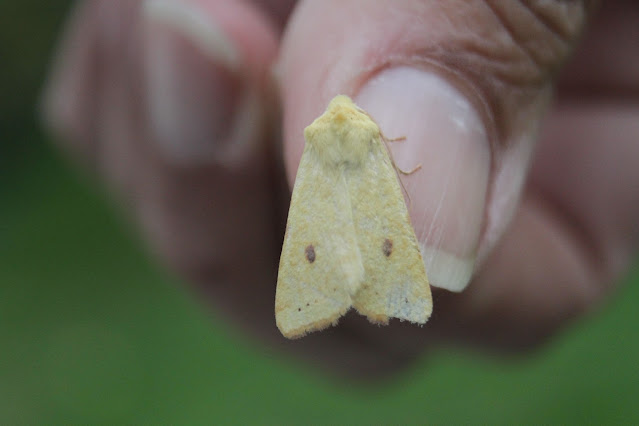 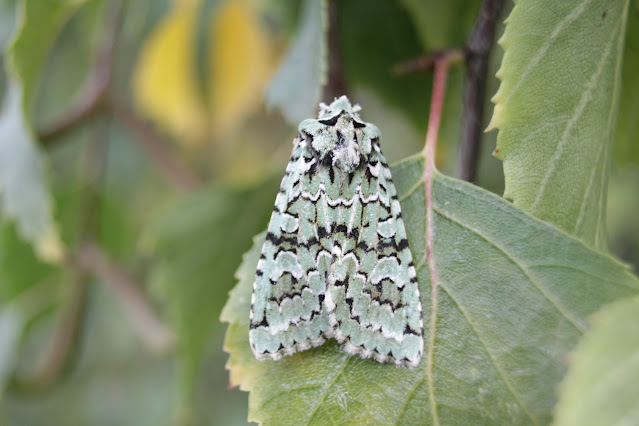 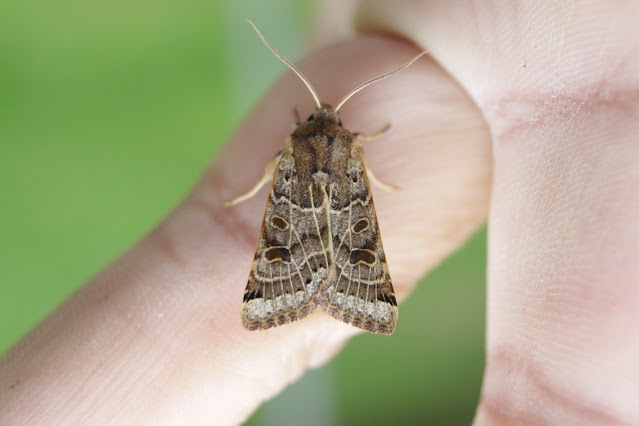 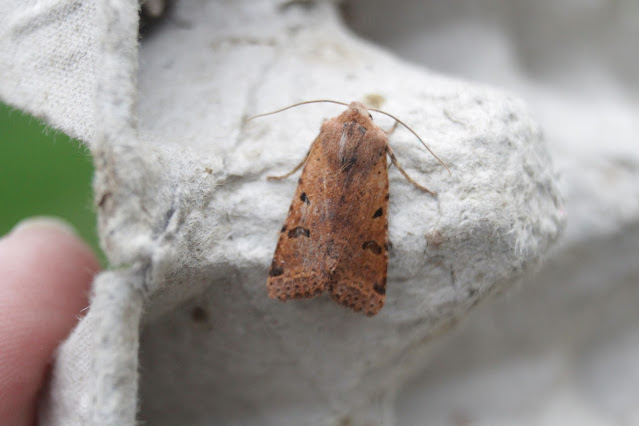 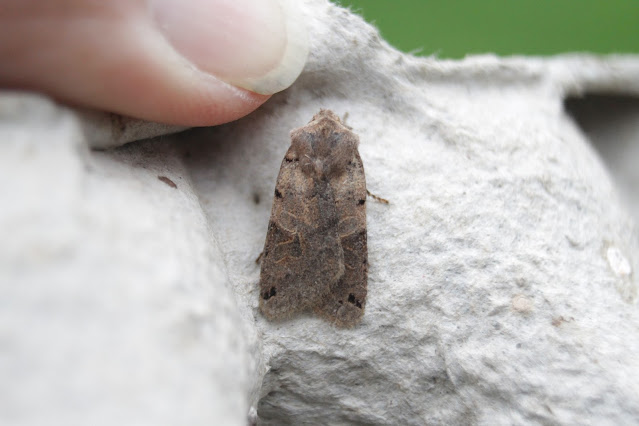 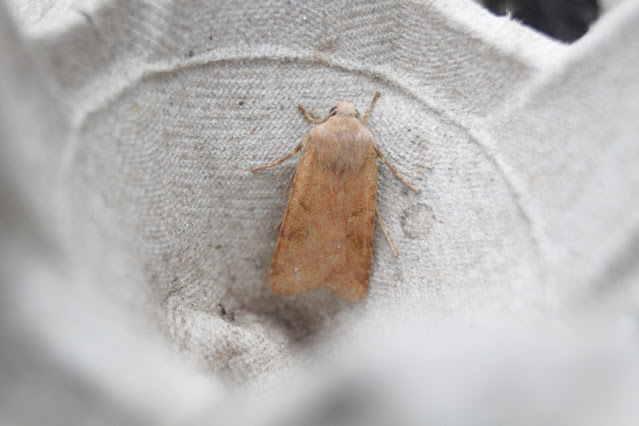 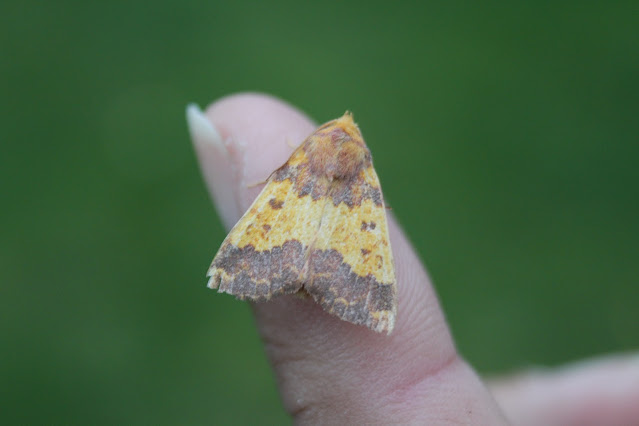 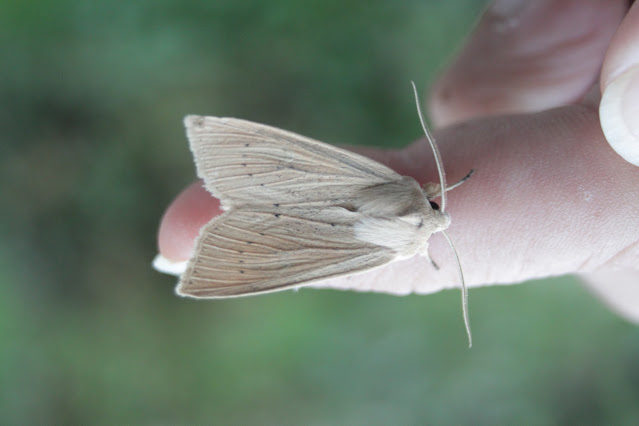 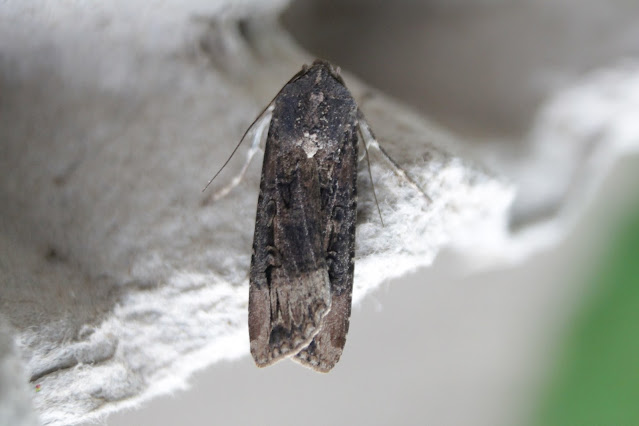 Another Dark Sword Grass, also had a Rush Veneer recently

It's runner beans and Pumpkin time (above and below) 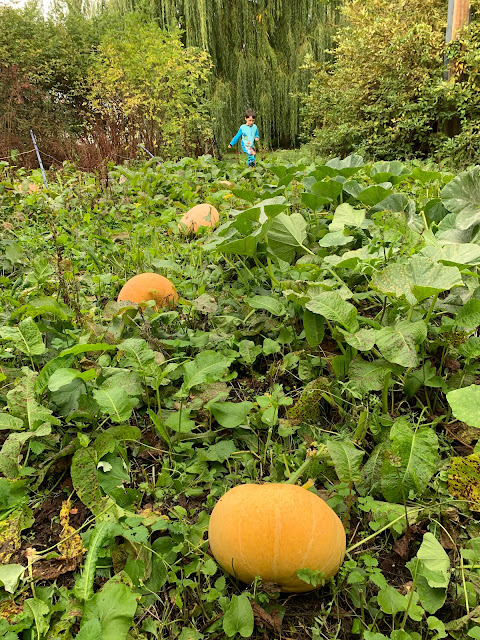 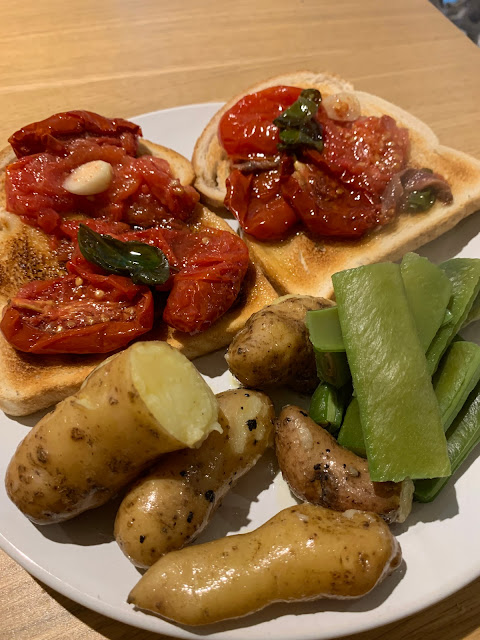 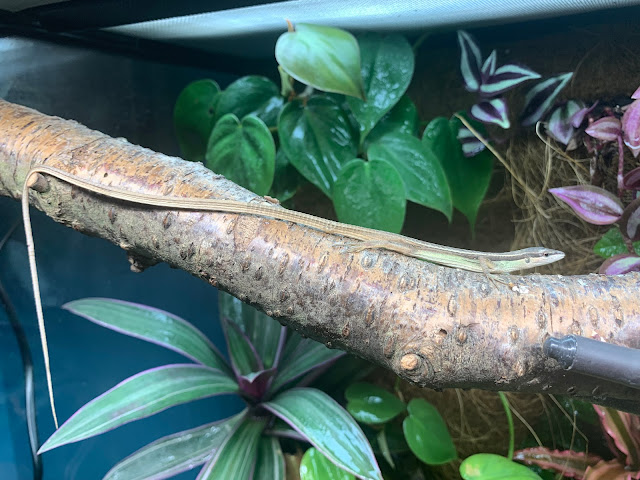 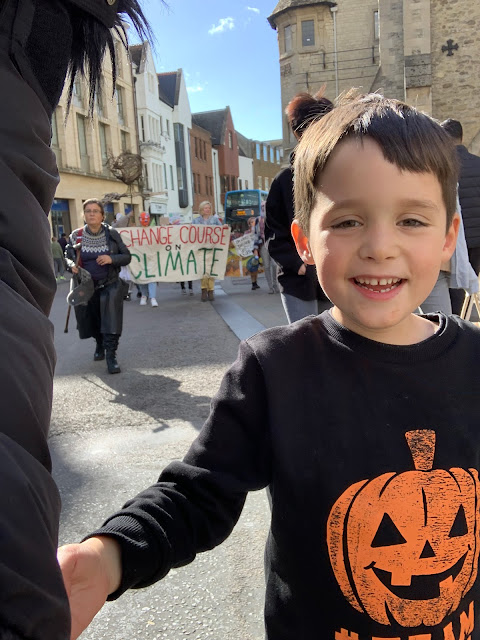 Back with the boy and we visited the Oxford Natural History Museum on Sunday. Extinction Rebellion were on the march so we walked with them for a bit
Posted by Peter Alfrey at 17:08

Hi Peter, your Neglected Rustic is another Beaded Chestnut. 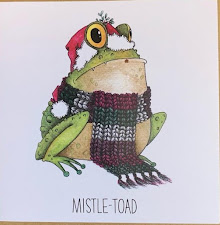