Snow at the Old Vic

Great to see the Old Vicarage in a quintessential winter theme. I was hoping for some good flyovers to add to the Old Vic bioblitz. There was a flock of Lapwing flying around and a flock of 25 Skylark flew over but I think they were probably just local farmland birds moving around rather than true hard weather movements. Also plenty of Redwings and Fieldfares but unfortunately no Hawfinches this weekend.

The Laburnum tree fell down in the snow, which is a real loss. Planning on doing some winter works soon including sowing a wildflower meadow, upgrading the feeding stations and additional planting so can add a new tree then. 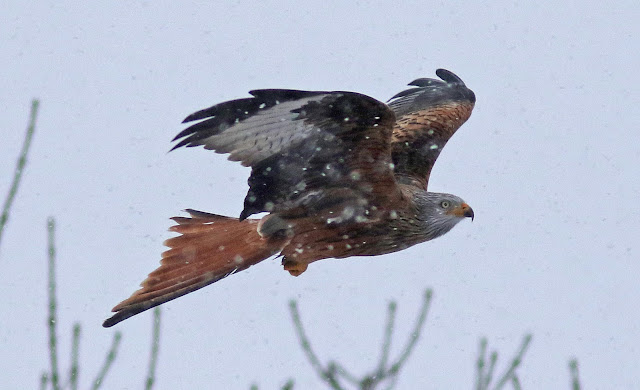 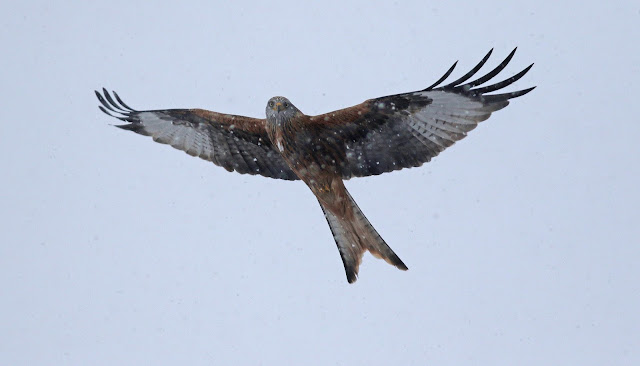 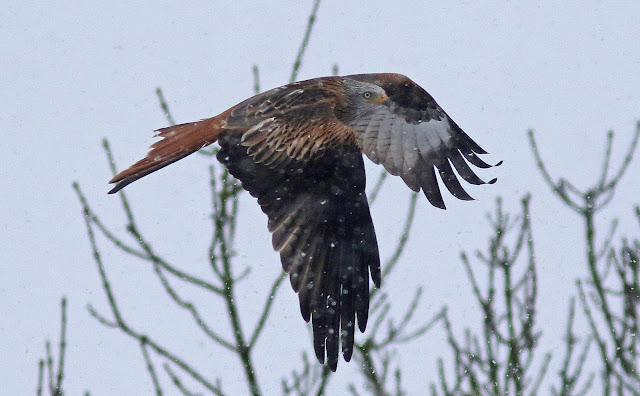 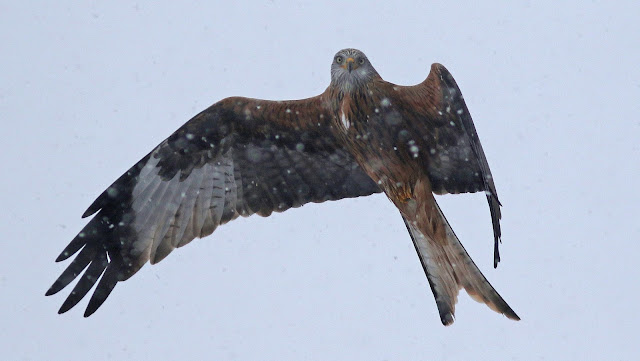 Adult Red Kite in the snow 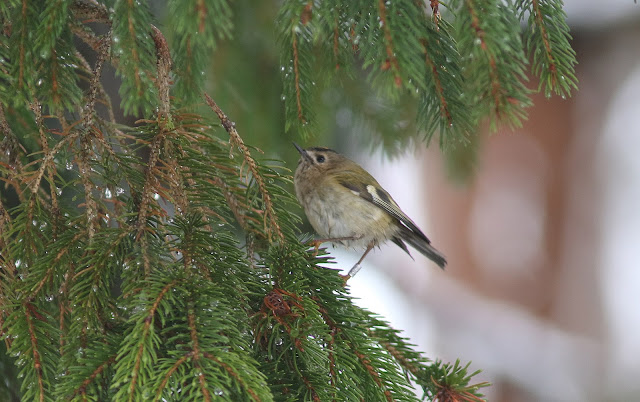 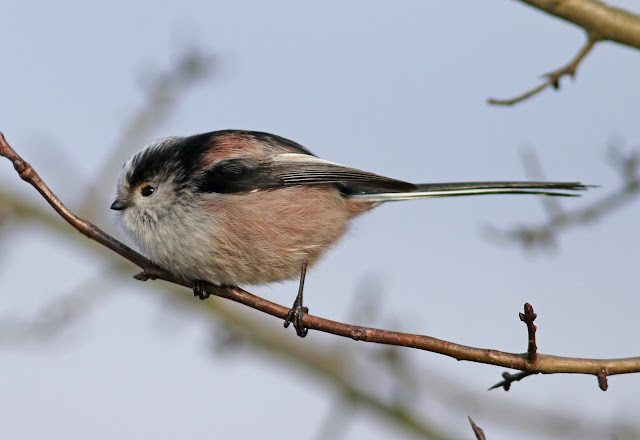 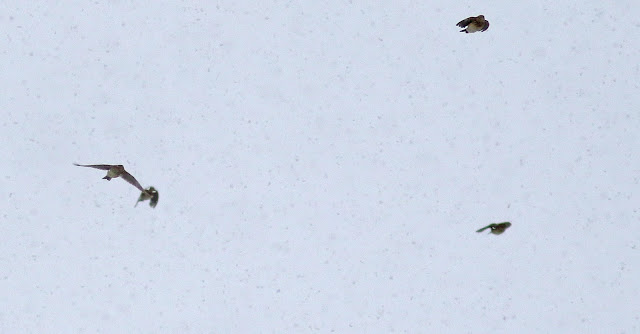 Skylarks flying over the garden in the snow

Lapwings going over in a blizzard 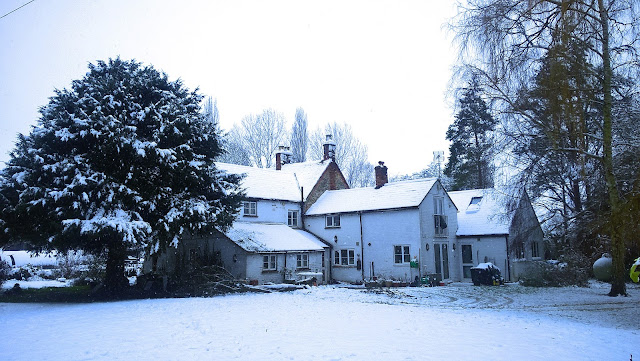 The Old Vic in winter 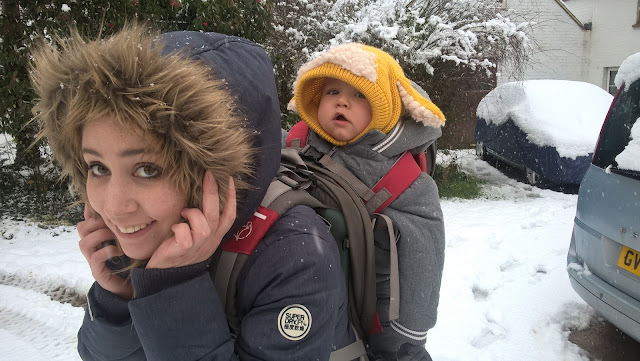 Jacob's first outing in the snow
Posted by Peter Alfrey at 10:00