Travel was fairly limited in 2017 due to an unexpected arrival by a White Stork in 2016 (incredulously Jacob's conception was around the time of last year's White Stork at Beddington). However was keen to start off as we mean to continue and managed to get in a trip to Ghana (where I would like to set up a regular little winter project) in the early part of the year and then we did a few short trips with Jacob in the campervan (aka the mobile obs) through the year. Jacob did his first camping trip when he was six weeks and his first foreign trip (to France) at six months. 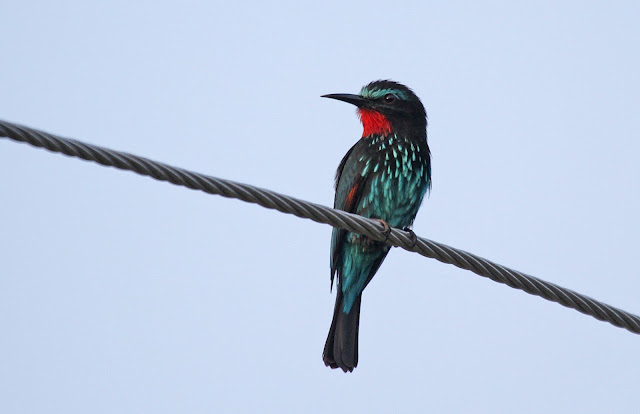 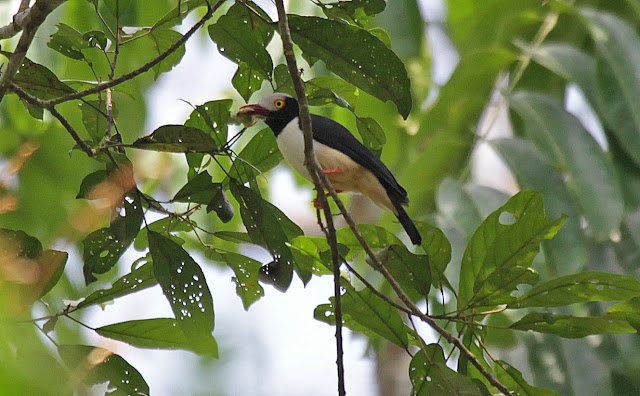 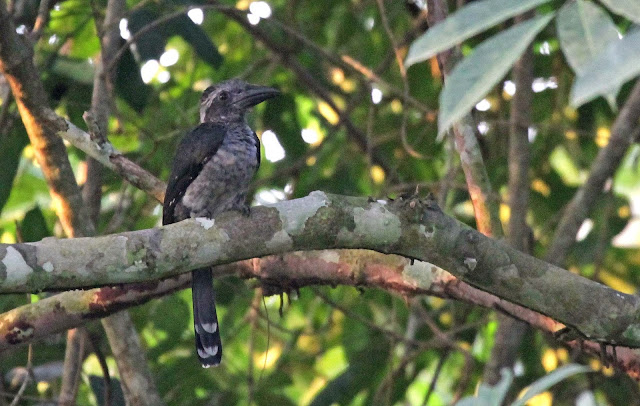 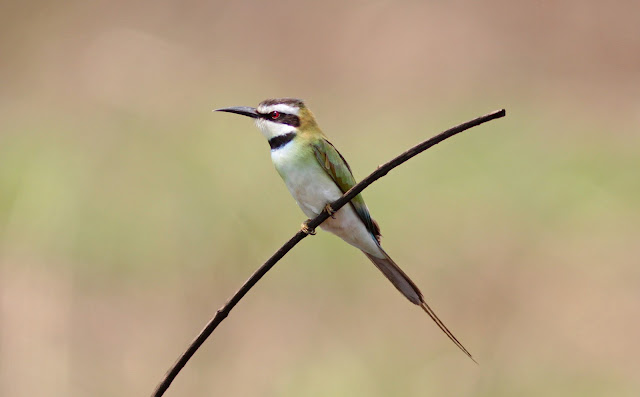 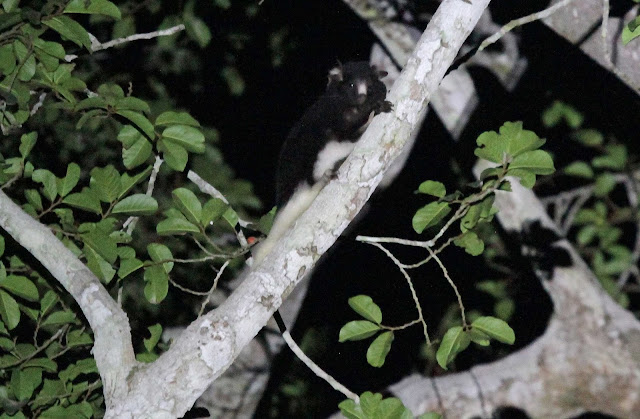 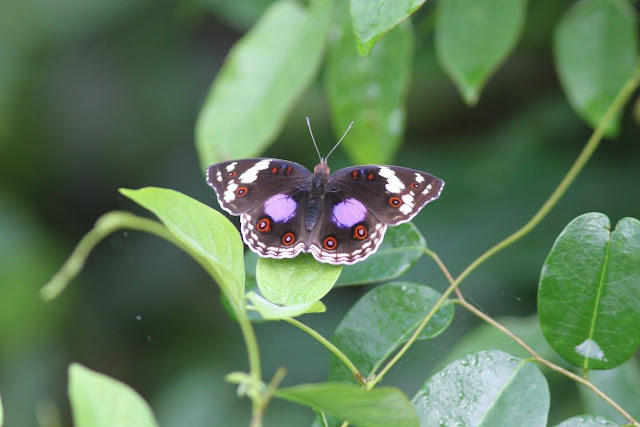 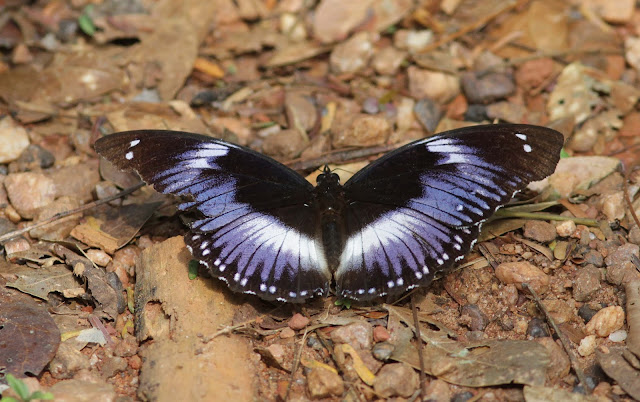 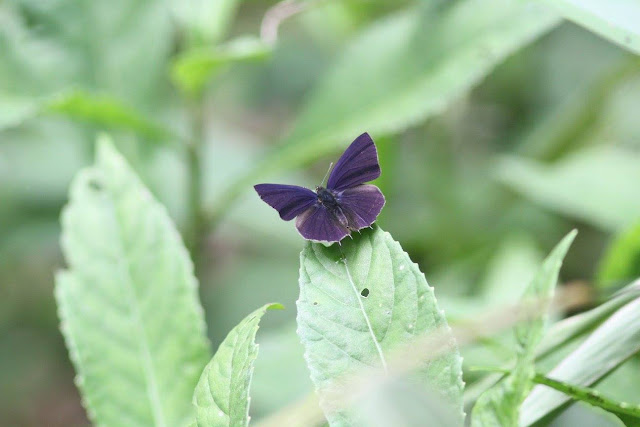 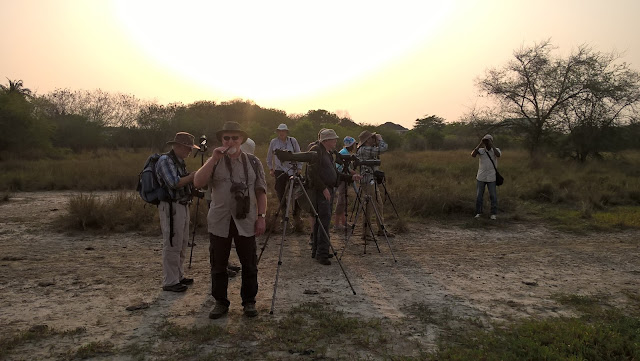 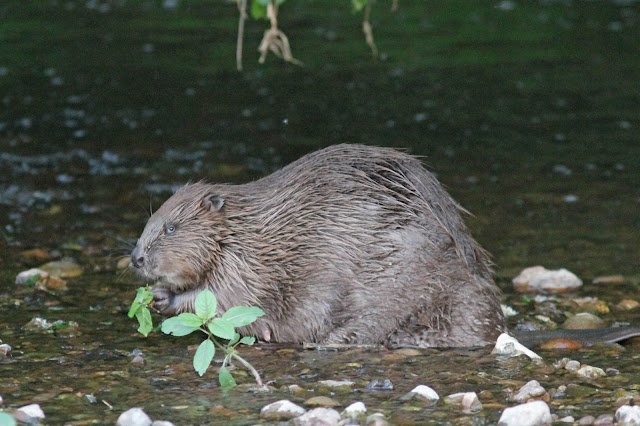 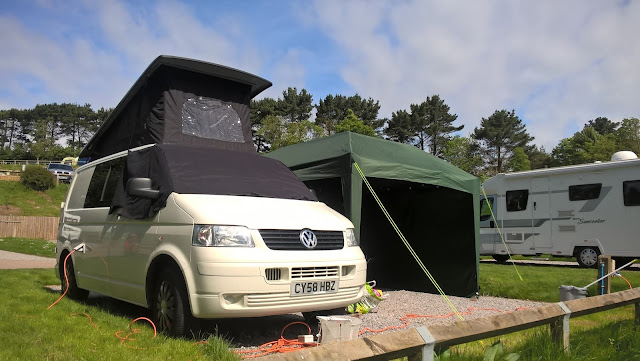 The first manifestation of the mobile obs and camp 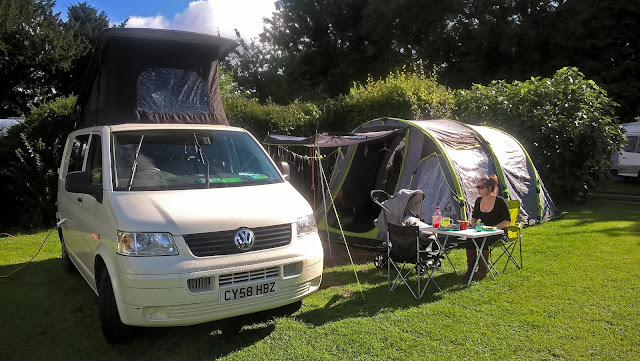 Upgrade on the mobile obs and camp (planning some longer trips in 2018 across Europe and hopefully in the future to far flung parts of the WP). 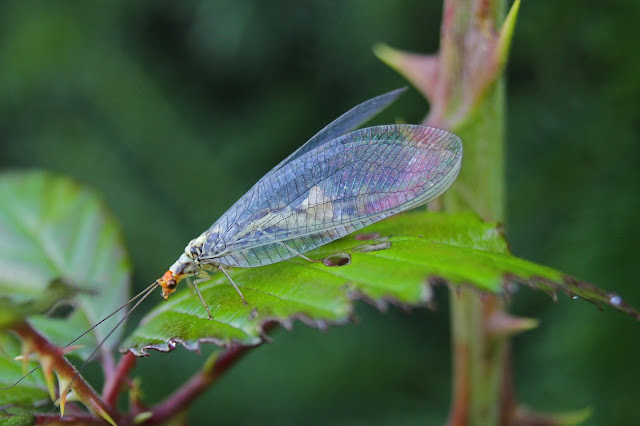 Nothochrysa fulviceps- Caught on the light trap near Arundel. A relatively scarce species of lacewing in the UK.

The River Arun at Arundel 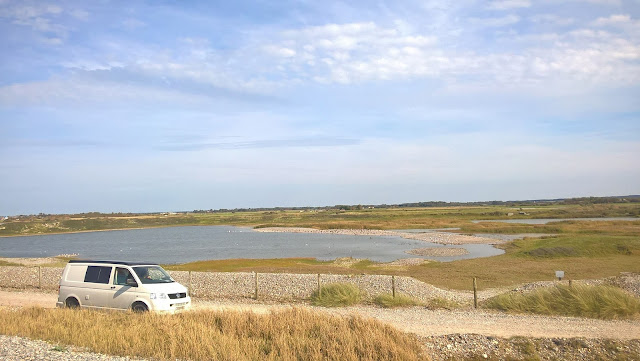 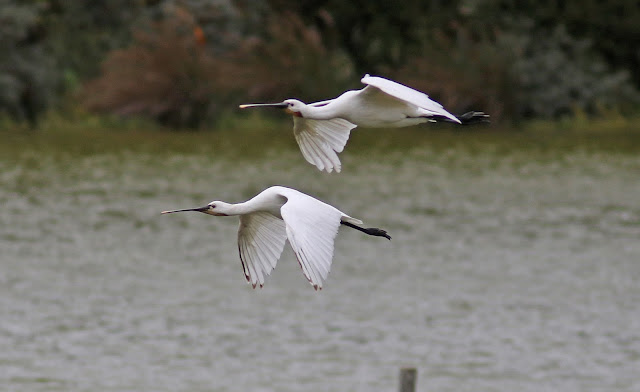 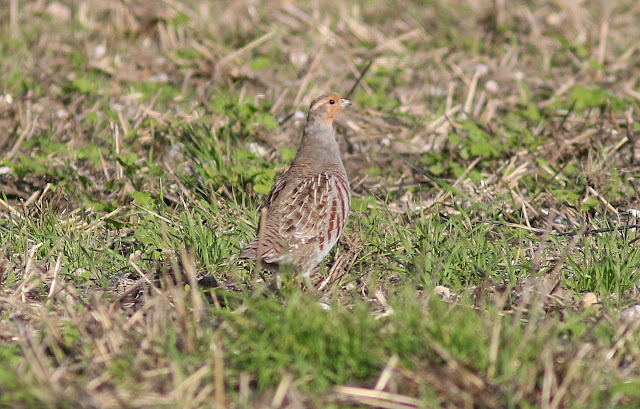 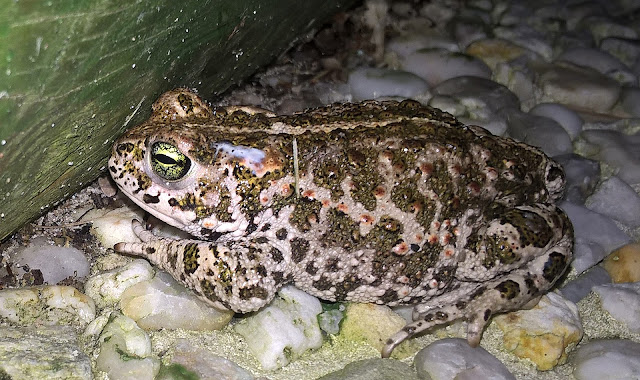 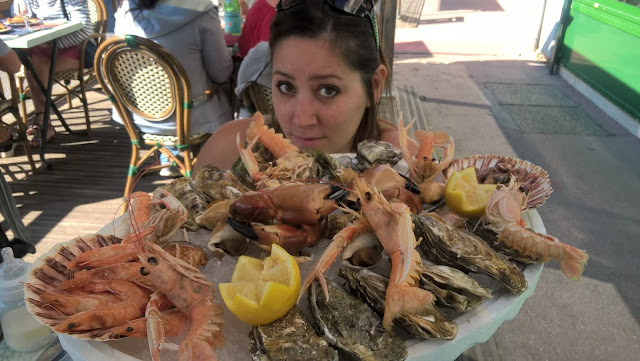 A few marine species in there 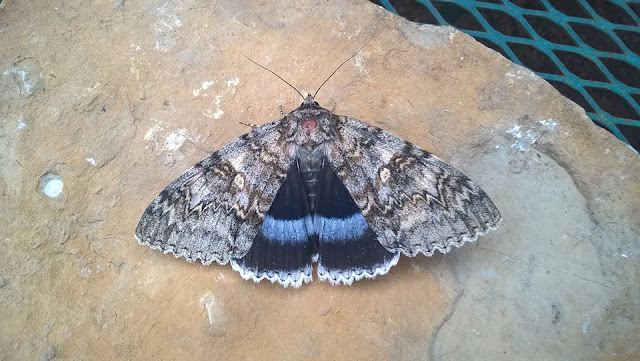 Twitch of the year was to see Steve Gale's Clifden Nonpariel 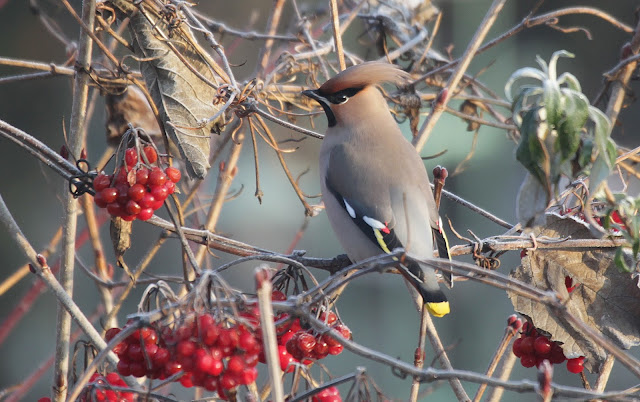 also did a few days at Rainham (Waxwing at Rainham) 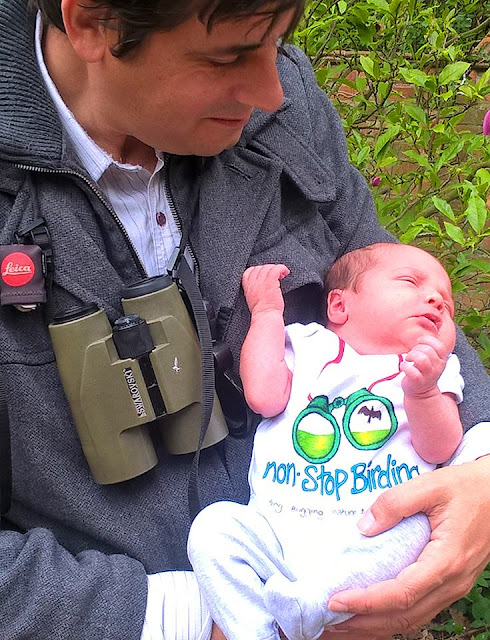 and finally....the biggest journey of the year has just started
Posted by Peter Alfrey at 02:30