Walked the whole of the Otmoor reserve perimeter today, through the MOD footpath, along the Oddington track and then back to the car park through Big Otmoor and Greenaways. 74 species including Hen Harrier, Marsh Harrier, Peregrine, Dunlin, Ruff, Curlews, Oystercatchers, Golden Plovers and Bittern (booming). EBird list HERE . Also thought I heard a LRP out on Big Otmoor but just a faint single call.

The WeBS counts from a week or so ago recorded a lot higher numbers SEE HERE due in part to a degree of clear out (particularly Wigeon and Golden Plover) since that count but also due to full coverage of the entire site (the WeBS recorded 6895 water birds alone, I only roughly estimated 1500 birds of all species from the limited view of the perimeter). There are so many places a rarity could be hiding. There's been a big fall of Wheatears and a few other migrants this morning across the South Coast and inland too and a Willow Warbler seen by someone else at Otmoor- presumably there's more to be found today. Might go back later.

Also 4 Roe Deer, Muntjac, Brown Hares and last week had a Stoat. The herd of Fallow Deer were out in the field again near Holly's. Seem to be an early Spring phenomenon. 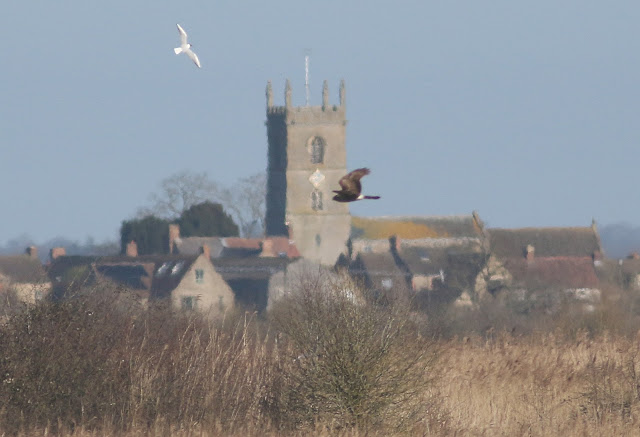 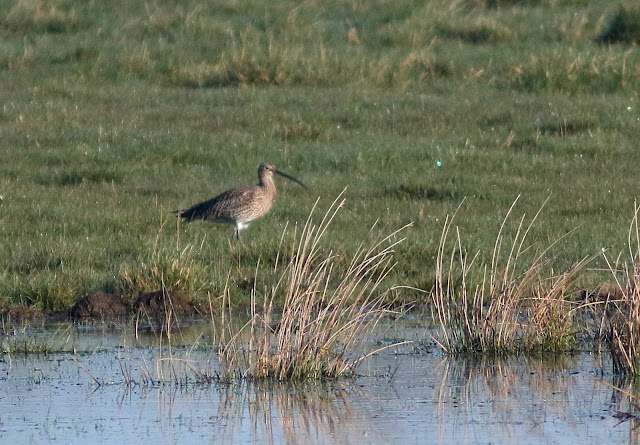 Curlew- amazing sound of birds singing and displaying this morning . Also Redshanks and Lapwings displaying in the sunny conditions. Still a flock of Snipe out on Greenaways so they obviously haven't taken up territories yet. 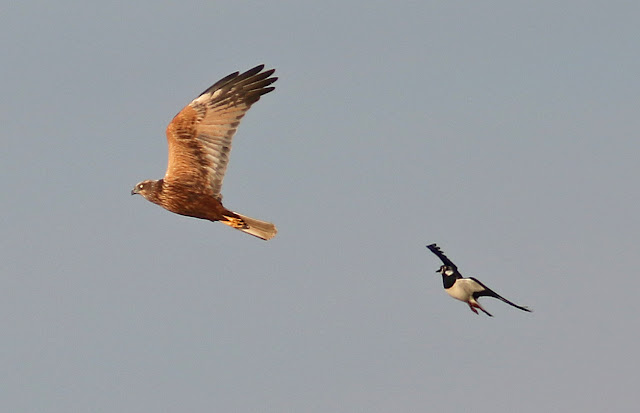 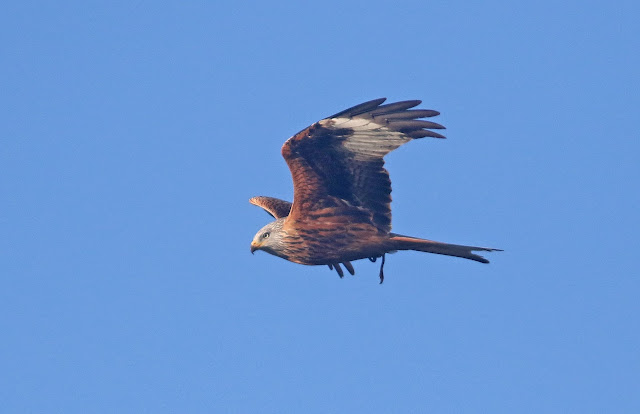 Red Kite- not sure what the prey item is- frog leg? 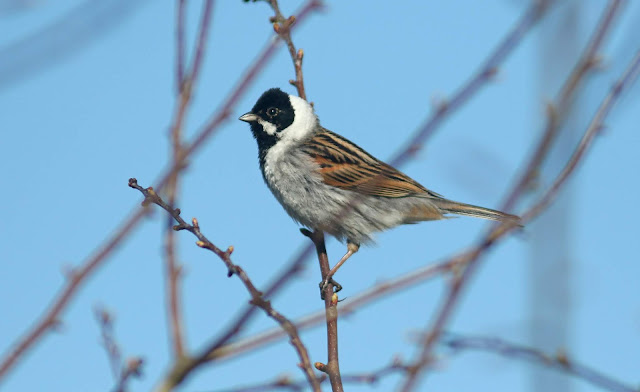 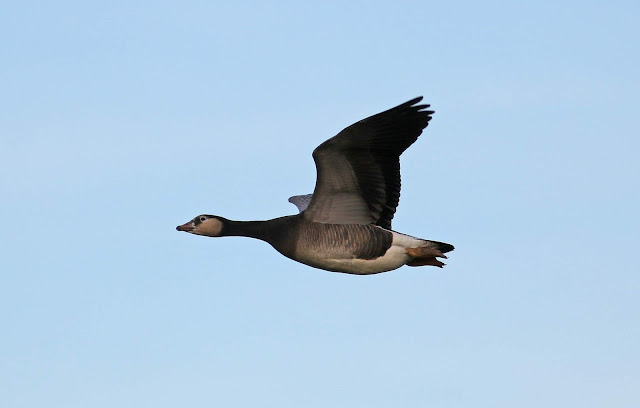 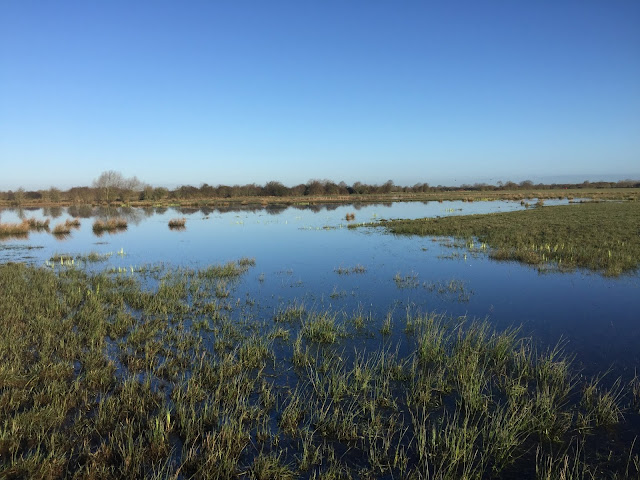 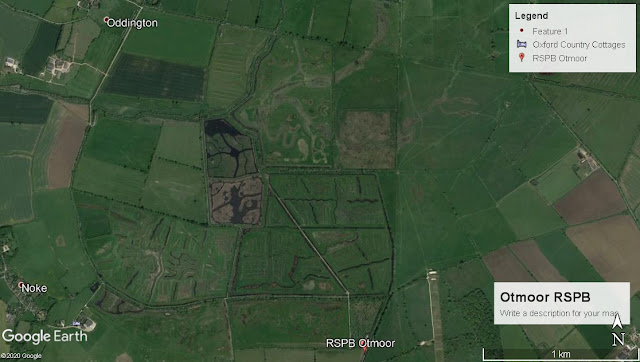 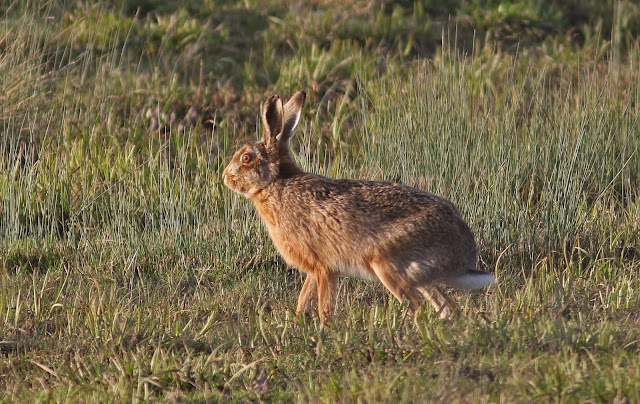 Brown Hare- about 10 or so mainly on Big Otmoor

The herd of Fallow deer are out in the fields near Holly's again- I counted approx 110. A couple of years ago this herd numbered 74 see here
Posted by Peter Alfrey at 04:43