Been writing up my Ghana trip since I got back last week as life went on back here. Luckily it's been a quiet week so not too much to report on. The main developments have been plenty of restoration action occurring at the farmlands including some good lake edge profiling carried out on the Southern Lake and a decent bit of meadow management work on the Southern Mound. Work seems to have stopped on the wet grassland (because it is too wet apparently) but planning permission has also gone in for hides and the cycle path. So it could be forgiven for actually thinking that there is some real progress being made by Viridor (just waiting for the negative bomb shell to hit!) .

On the birding front at the farmlands the best of the dead spell was a Greylag and a Great Crested Grebe last week (NFYs) and a couple of moths included a Buttoned Snout (a local scarcity).

Have been at the Oxford base this weekend and visited Otmoor a couple of times. Ebird list HERE. Nothing particularly rare but a pretty incredible spectacle of migratory restless flocks of Golden Plovers , good numbers of waterfowl and some first signs of Spring including singing Skylarks , a displaying Curlew and a couple of Redshanks in the starting blocks. Unfortunately despite a scattering of summer migrants (and moth migrants) across the country in the recent southerly airflow and annual 'Fools Spring' - I couldn't find any migrants in our searches.

Back in Olde Engerland 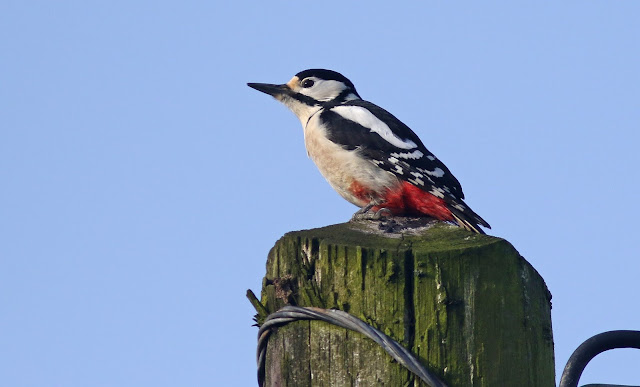 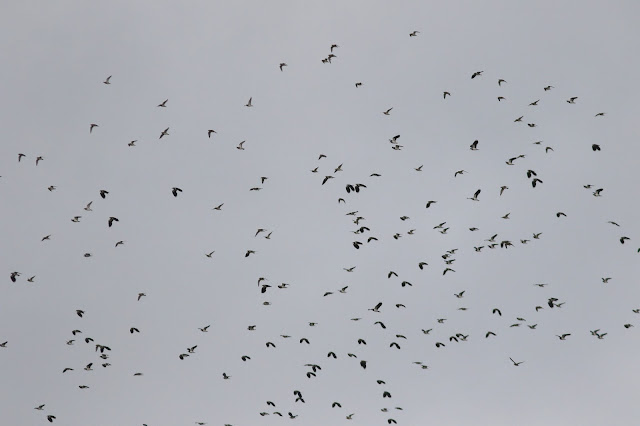 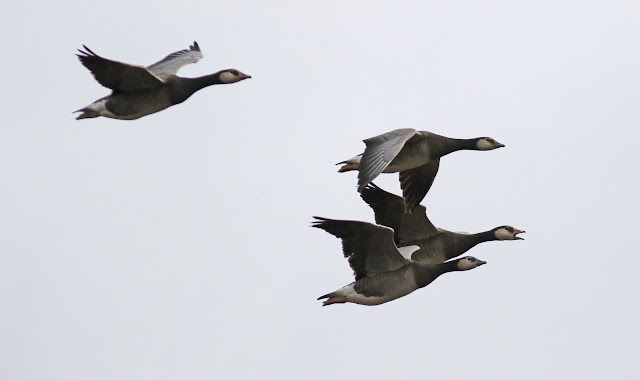 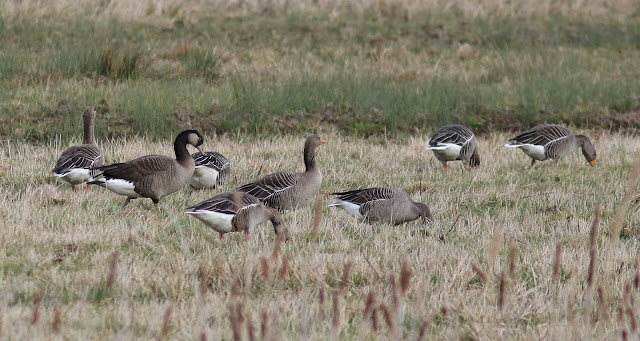 Greylag x Canada Goose (second from left). There's always an odd mix of Cat C Geese on Otmoor, in fact there is some serious Cat C Waterfowl phenomenon in Oxfordshire overall with 60 Snow Geese on the loose, Barnacle Geese, fields full of Canada Geese,  feral White-fronts and Pink-feet at Port Meadow, stacks of Red-crested Pochards at Standlake Pits and loads of hybrid Geese and genetically mutated 'farmyard-type' Greyalgs chucked into the mix also with a dollop of hybrid Aythya ducks and a leucisitc Pochard. Also least we forget that Greylag Goose originally occurred over Southern England before it was hunted out so the re-introduced birds now are arguably Cat A birds that have been returned to their natural range. All adds up to create a rather bizarre wildfowl landscape with flocks of overhead V-formations and geese feeding in stubble echoing wild and romantic scenes from the past but instead of the players being wild pedigree Arctic wanderers - they are plastic and mongrel counterfeits of the Anthropocene.

Meanwhile Back in the Crack 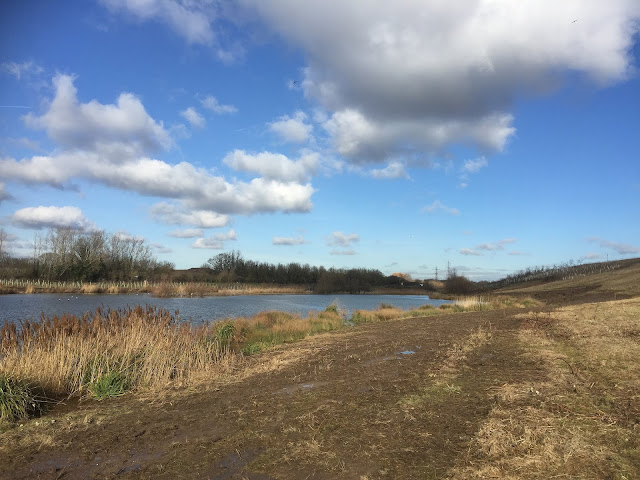 Lake edge profiling has involved removal of brambles, grubbing out of willot and gentle grading of the edge- it is already attracting grazing waterfowl including the odd Wigeon. 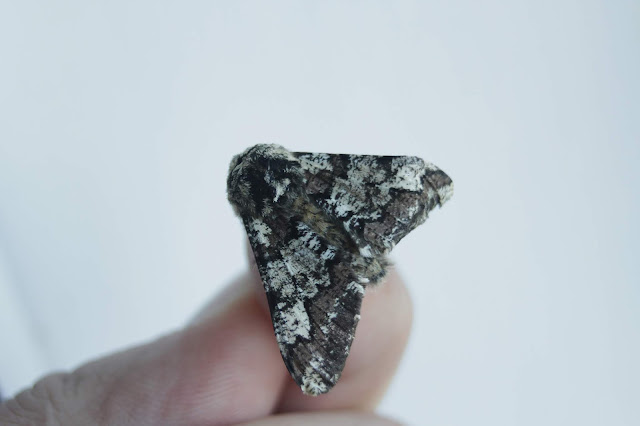 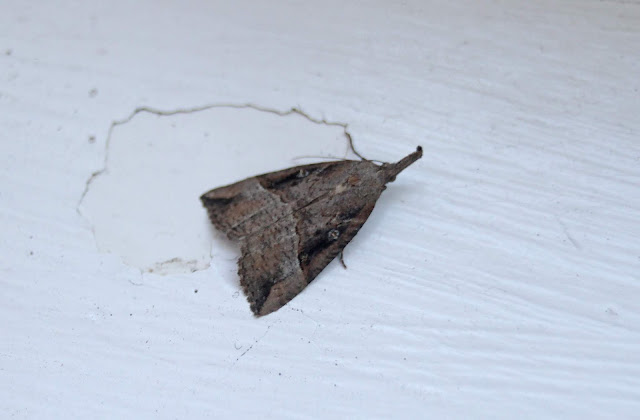