I'd agreed to a day in the matrix today with the family (health service appointments and shopping) so got up early to go birding to offset the dehumanising I was to face :-).  Went to Otmoor but the journey there from Worminghall past Bernwood Forest and the fields before Stanton St. John was almost as interesting.

There seemed to be signs of hard weather bird re-orientation with flocks of Lapwing and Golden Plover going over Otmoor. There was also a Dunlin in with the plovers. Must have been at least 1000 Wigeon- probably a lot more. Apparently there were 4000 Golden Plover at Otmoor before the hard weather- I only had 200 or so. Will be interesting to see how many come back or whether they will decide to now head straight to the breeding grounds.

This post storm re-orientation is interesting and being noticed especially across the south coast where there are up channel movements on seawatches going on. Quite a few Little Gulls around. Even saw something on the NocMig site that Lapwings are flying back over the European coast.  Meanwhile the annual early Spring Common Crane movement over the Netherlands is going ahead unaffected with 14,000 moving north yesterday.

Back to Otmoor- a fly-by Bittern was superb and there were at least three Marsh Harriers around.

On the journey back had a superb Barn Owl from the road side, presumably putting in the extra hours following a hard time in the cold weather. Also plenty of deer with 74 Fallow Deer on one side of the road there and what might have been another group of nearly 70 further away on the otherwise on the way back- a different group or did they cross the road? Also 2 Muntjacs. Presumably the deer were also putting in the overtime to recover energy after the cold spell. 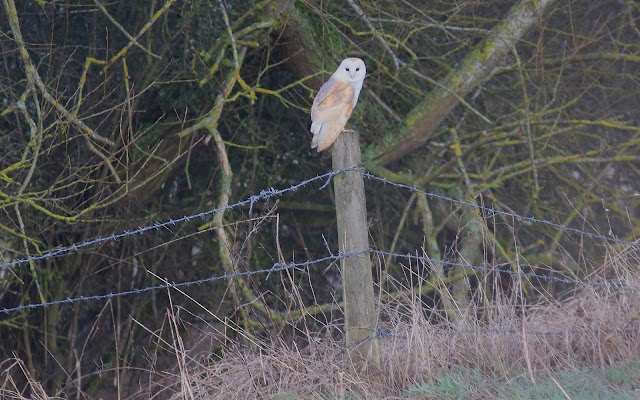 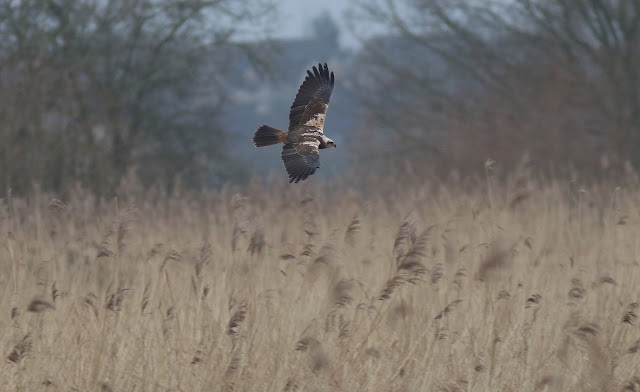 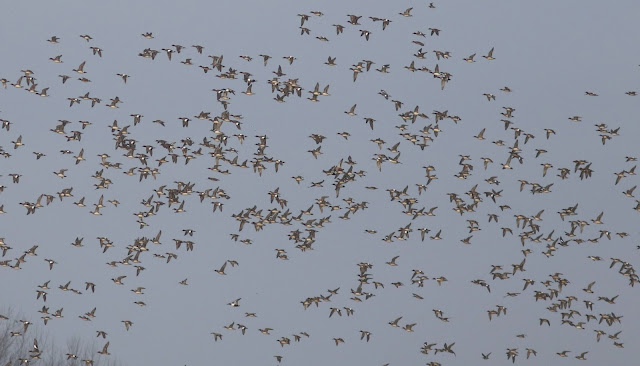 Wigeon at Otmoor- also at least 6 Pintail in with them 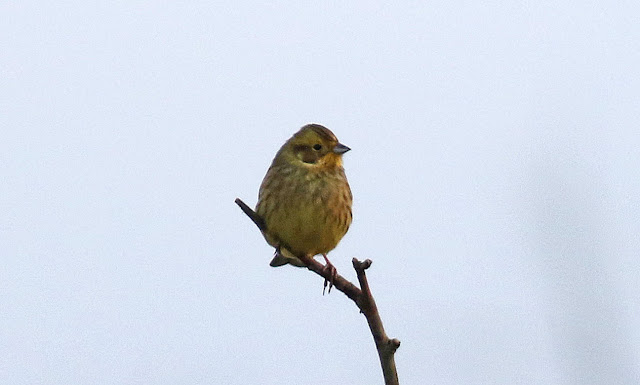 Fallow Deer (above and below) 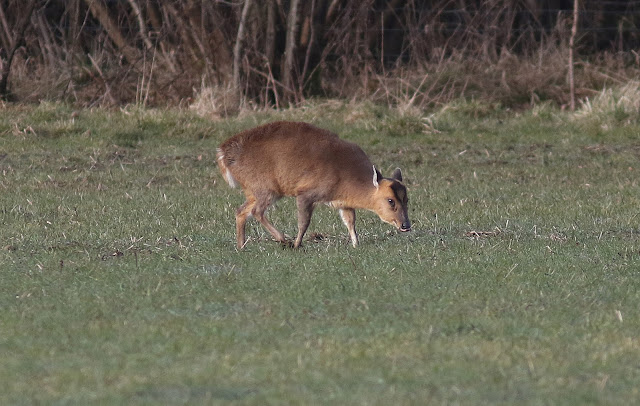