An overdue moth lifer today from the Old Vicarage- a Yellow Horned. Also the first Early Grey of the year and a nice selection of Common, Twin-spotted and Small Quaker with Clouded Drab and Hebrew Character too. With Yellow Horned the Old Vic pan-species list is now on 794 (357 moths)
After processing the moth trap I headed to Oakley Airfield to look for Wheatears following a significant fall across the region yesterday (up to 30 at one site in Bucks).  There were five Wheatears on the airfield and a few other local specialities too including Corn Bunting, Grey Partridge and Yellowhammers.
I had the noc-mig gear on last night but after a check through the first few hours nothing much apart from a Moorhen. It was bit too windy- the neighbours wind charms being well recorded. 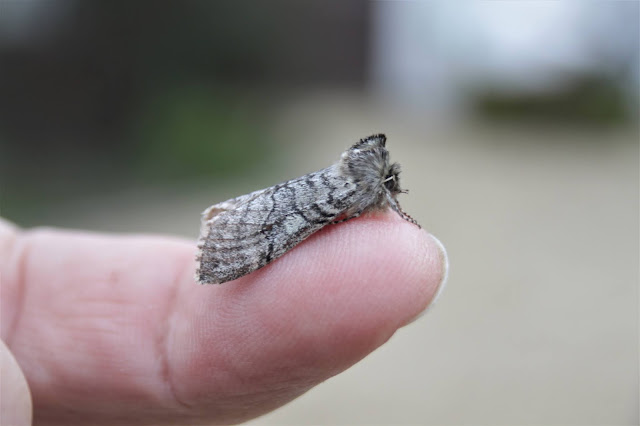 Yellow Horned (above and below). Named after the yellow antennae (not visible here) 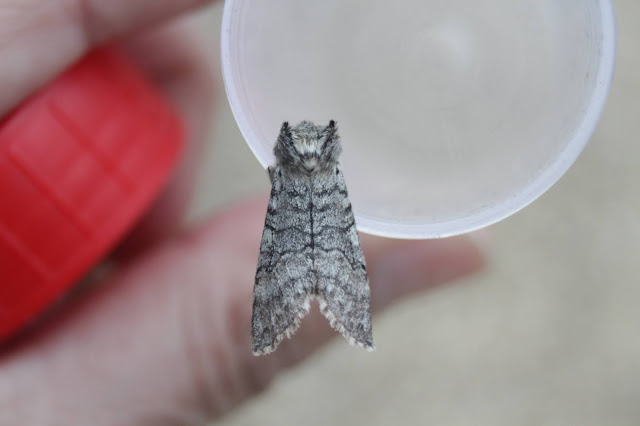 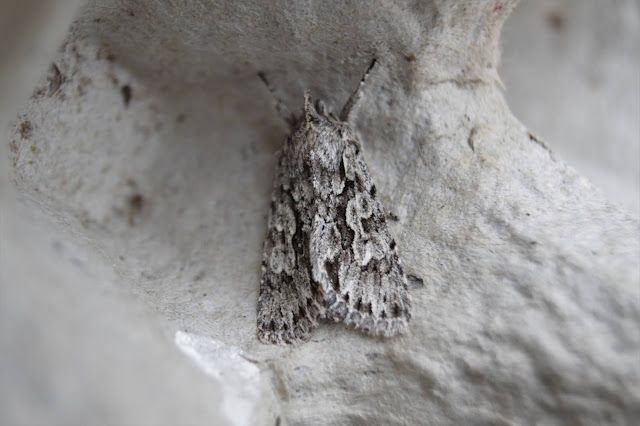 Early Grey- a new for year 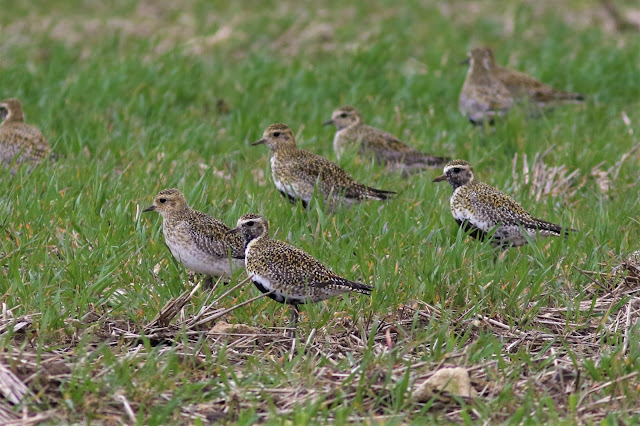 Golden Plovers (above and below) looking smart in summer plumage- some birds were singing too. About 90 still hanging in up there. 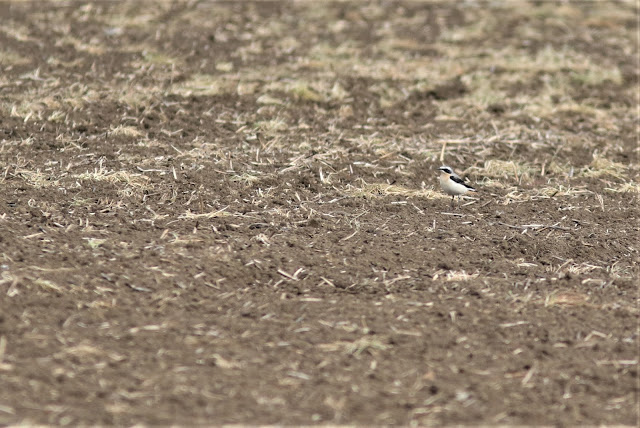 Male Wheatear (4 male and 1 female today). Always a special day- the first Wheatears of the Spring.
Posted by Peter Alfrey at 12:44