Med Gull in the village

Did an hour or so this afternoon checking out the gull flocks around the Ickford and Shabbington bridges (the best places to view the River Thame from public areas). Had a first-winter Mediterranean Gull (a ringed bird) - the first time I've had one in the 'Worminghall area' (an Ebird hotspot I set up which is basically anywhere from the Old Vicarage that I could walk to during lockdown). The main areas in this hotspot area are Oakley Airfield, The Thame between Shabbington and Waterperry (including the Ickford and Shabbington bridges) , Waterstock LNR, Waterperry Gardens and the Old Vicarage, all of which are individual hotspots across two counties.   Today's ebird list HERE.

Also good numbers of Wigeon on the river banks between Icky and Shabby. We did a family walk round Oakley Airfield on a couple of recent days- still over 100 Golden Plovers up there and the Skylarks are singing on both the airfield and near Ickford Bridges. Luke and Nick had the first Curlew back on the river Thame over the weekend. 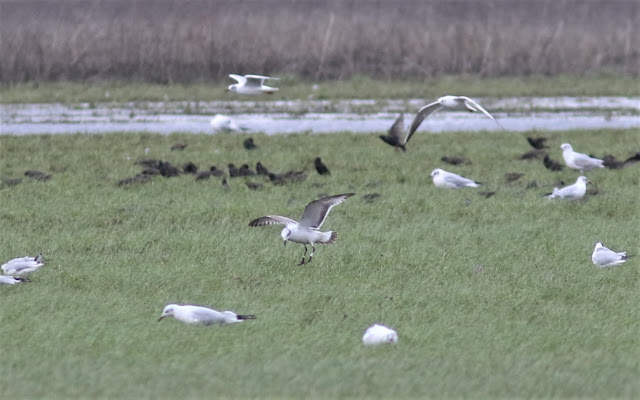 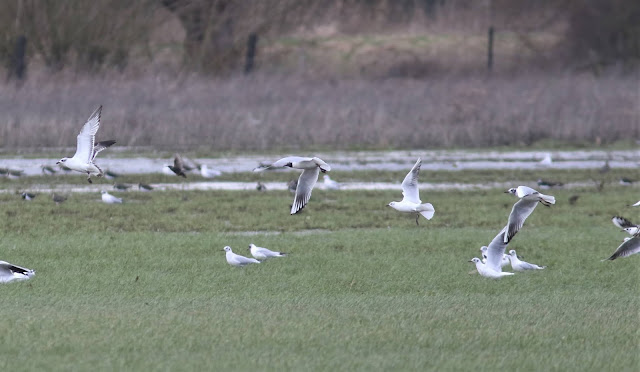 Hi Peter - we've had this bird on Port Meadow recently - did you manage to read the code? It seems it's from a Belgian/Dutch scheme 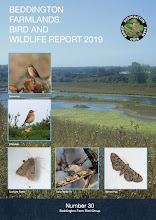