Managed to catch up with the second-winter Glaucous Gull at Beddington today. Tank found it a few days ago. Looks like Viridor have re-opened one of the landfill cells which is starting to attract gulls again, we estimated approx 1000 Herring Gulls (up from 1-200 in December) and interestingly we are getting more Black-headed Gulls on the lakes now that the large gull numbers have reduced. Gulls are also still being attracted around the incinerator as rubbish comes in so hopefully we still get a concentration of gulls once the landfill stops altogether. At it's peak the landfill was attracting over 20,000 gulls  so it will be interesting to see how the scarce gulls fair with a smaller concentration on site- could make it easier to find them. We thought the white-wingers might be a thing of the past but we had an Iceland Gull and Glaucous Gull in the last week already so who knows? 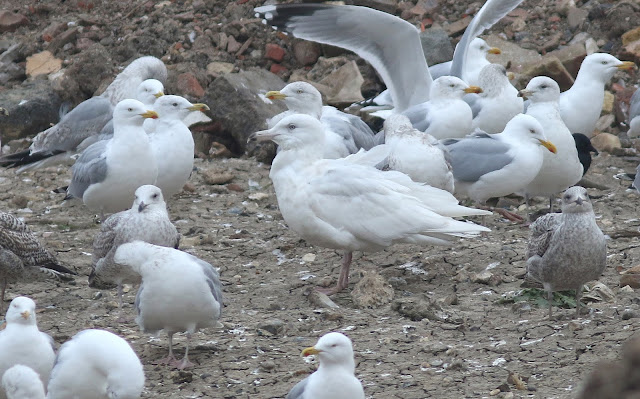 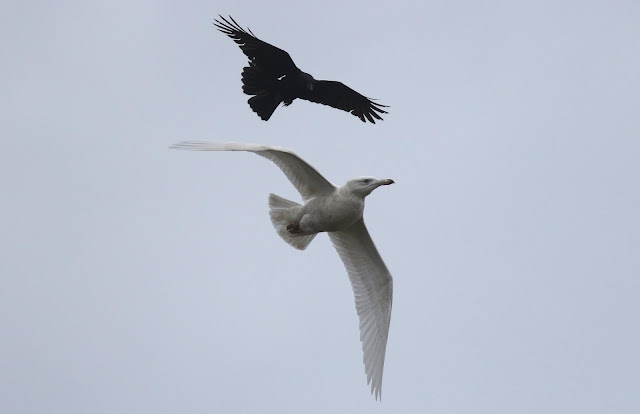 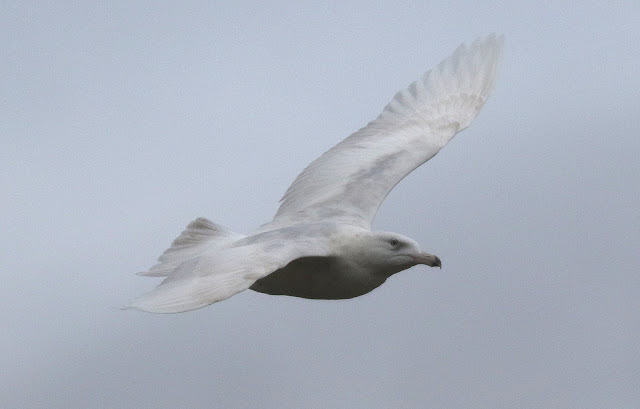 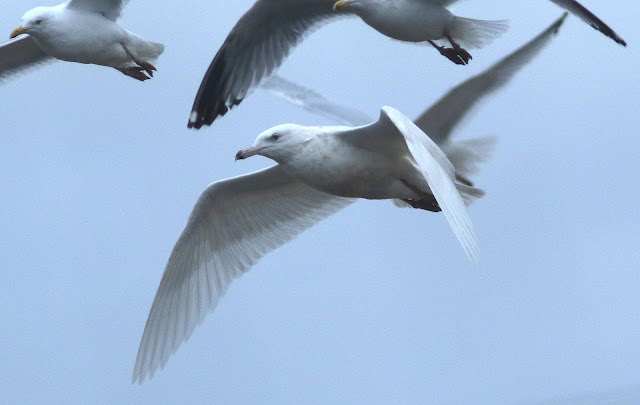 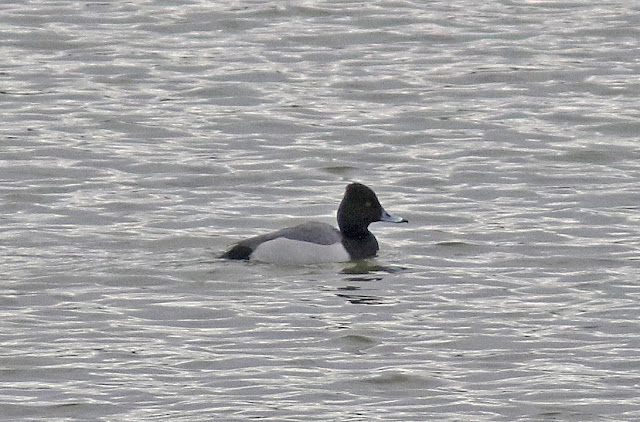 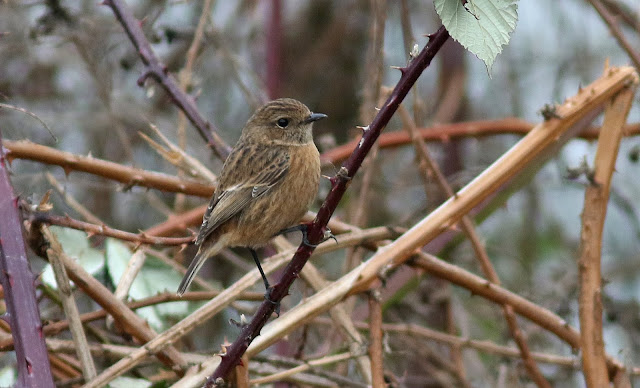 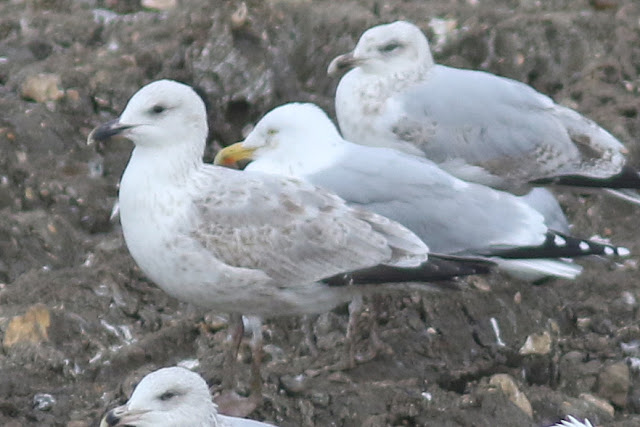 Gull sp- an interesting bird that stood out today. Maybe some 'Caspian' influence. The head was more streaked than appears in this photo. 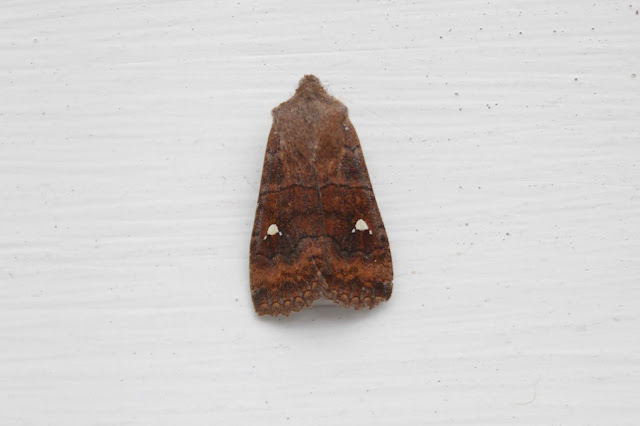 Satellite (named after the small moons underneath the large white spot)- the first moth of the year in the Beddington trap
Posted by Peter Alfrey at 06:40