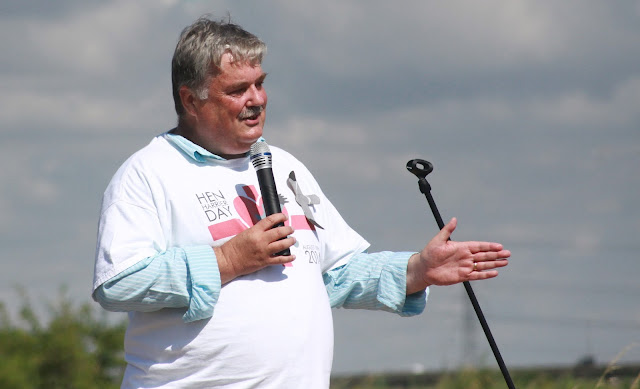 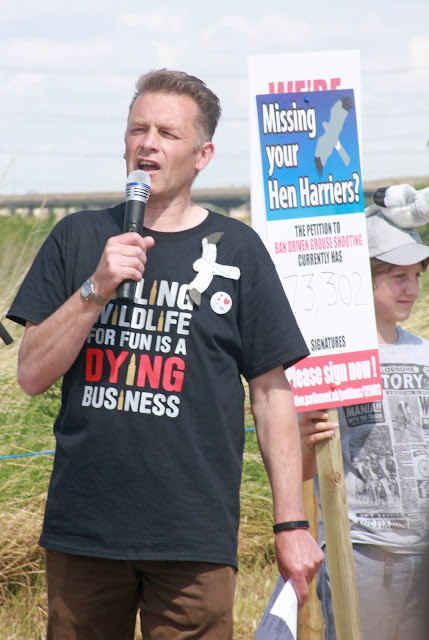 Attended Hen Harrier today at Rainham Marshes. Mark Avery is campaigning for 100,000 signatures on a UK Government and Parliament petition to ban driven grouse shooting in order to trigger a debate in Parliament which could lead to better management of Grouse moors which are currently supporting illegal persecution of top predators such as Hen Harriers. That better management can be through licensing and better enforcement of current laws.  100,000 signatures are needed for a Parliamentary debate to be considered on a specific matter. The petition is on about 75,000 at the moment. So please sign.

Its important to sign these petitions not just in the hope that the democratic system might work and powerful immoral minority groups are accountable to the majority but also or perhaps more so to prove that the system does not work, is archaic and not fit for purpose, is rigged in favour of the Capitalists (or rather the ideology of Fundamental Capitalism) in order so that they can continue to feed their primitive blood lusts and insatiable appetites for destruction through the processing of society and nature into capital and we need fundamental changes which include constitutional reform, system overhaul and re-booting (to a sustainable, multi-value, triple bottom line economy/society where biodiversity is prioritised in the right way). SO:


Some readers may recall my earlier disappointment with the RSPB in not allowing Hen Harrier Day in our local area to start becoming symbolic of front line people power conservation by allowing other groups campaigning for the most important local conservation issues to have a representation., Blog post HERE . I did think briefly about personally boycotting the event (just out of stupidity) but this grass roots movement is very important and the small mindedness and lack of perspectivewithin the bubble of the RSPB is something that needs to be ignored as conservation, the challenges and the crisis is so much more enormous than that tiny largely impotent (in the face of this global scale threat) organisation.

The good run of moths continue at the obs, a few from last night : 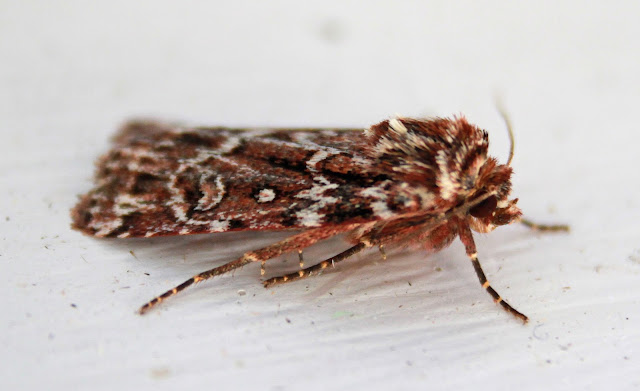 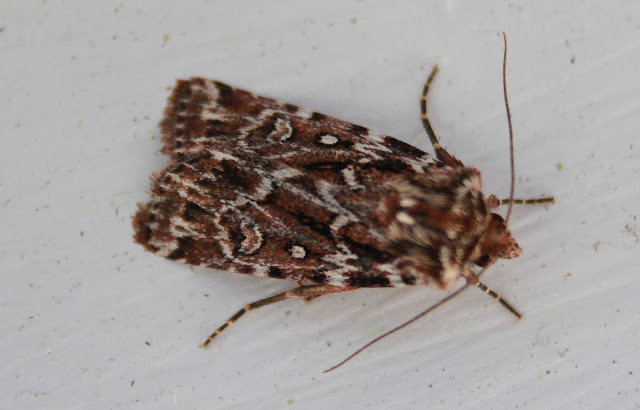 True Lover's Knot- a first for me 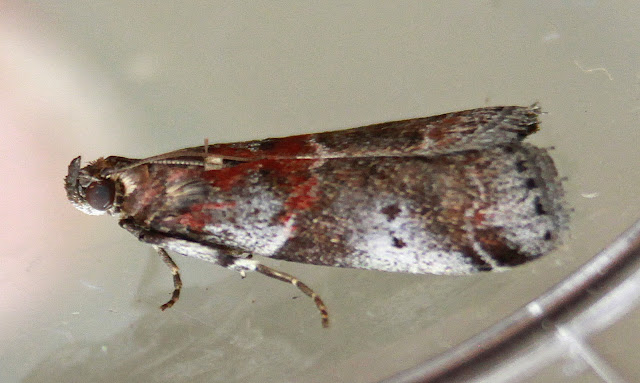 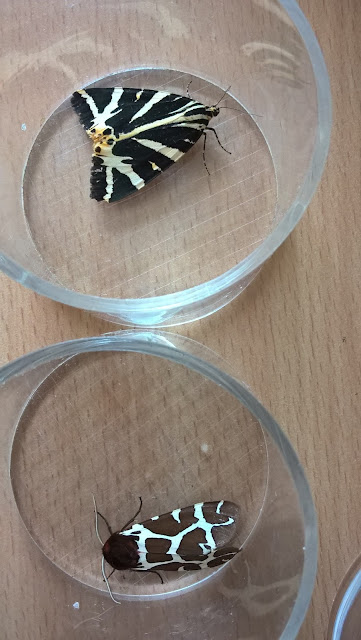