Following a largely sleepless night in the campsite due, first to drunken neighbours and later a snoring neighbour in another tent I overslept and missed my appointment with Mark Tunmore (editor of Atropos journal) which was annoying and I ended up missing the chance to see some local speciality moths such as Devonshire Wainscot and meet Mark too. If we had the mobile obs campervan we could have driven off and got a good nights sleep somewhere else but frustratingly I had to leave the mobile obs at home due to strange noises from the engine which I've since learnt are due to a broken gear box and will cost  £2500 to fix! I'm determined to break the mobile obs jinx which started last summer (I'm forgetting about the summer before that when the blinking thing burst into flames on a Slovenian mountain pass) when we had to leave the van in Romania after travelling across the whole of Europe and continue the rest of the journey without it (more on this sorry tale HERE). In order to break the jinx we are going to book another two trips for this summer (and also look for high season campsites that specialise in keeping twats out).

Anyway we still made the most of our last day despite getting only a few hours sleep. The camp site moth trap had a couple of moth lifers in it for me and then we had to start our journey back home. We popped in again to see Jaffa and did a visit to Bystock Pools to see some dragonfly specialities. Unfortunately I never did get the chance to look for dragonflies or other inverts on the Lizard as the breaks in the weather only coincided with family time. Will just have to plan another trip to the south west (this one was all a bit of last minute thing anyway as wasn't sure it was going to come off due to covid). 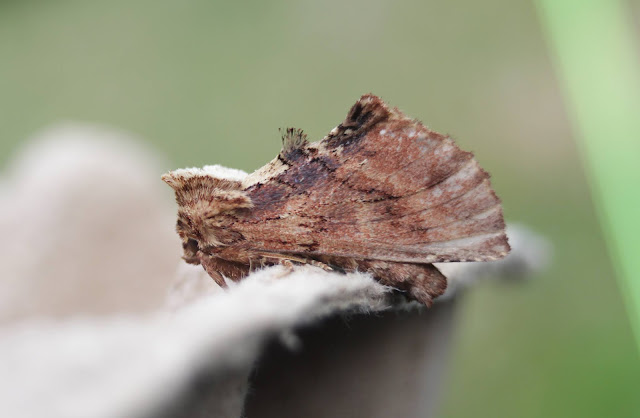 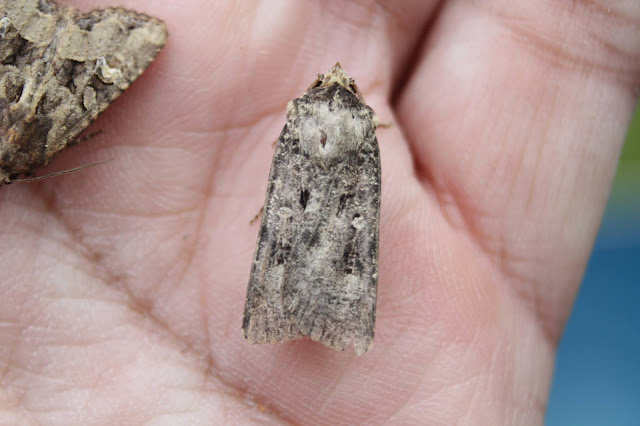 Closest I could get to this is Crescent Dart ? 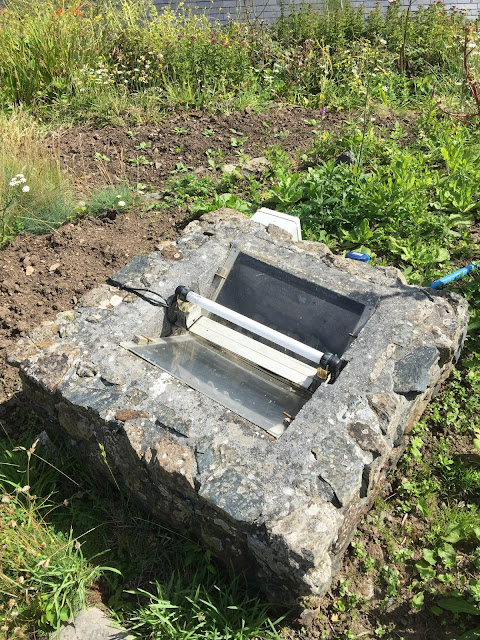 The built in moth traps (above) at the Old Boathouse, Church Cove (below) - HQ of Atropos journal 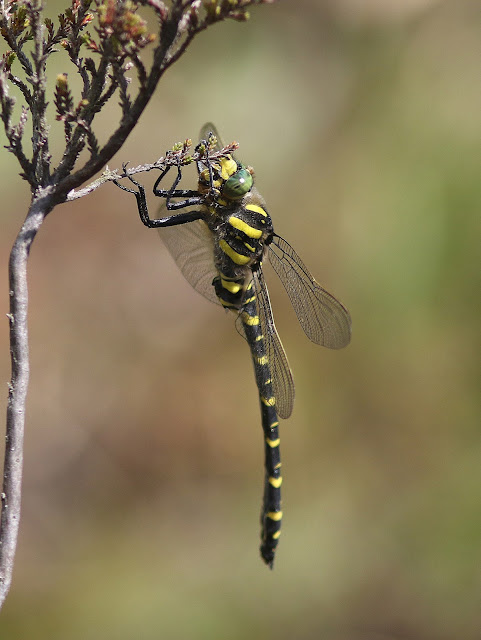 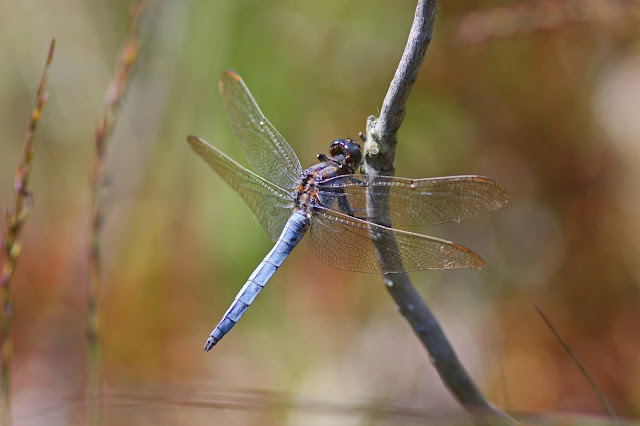 Keeled Skimmers (above and below). Note the pale antehumeral stripes and yellow pterostigmas. The dark markings on the thorax on the below dragon indicates an immature male. 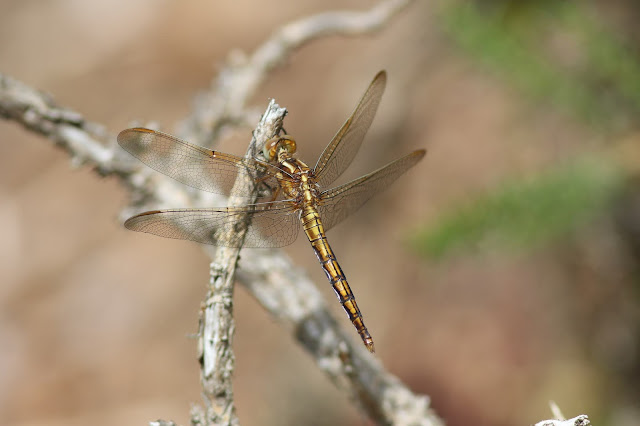 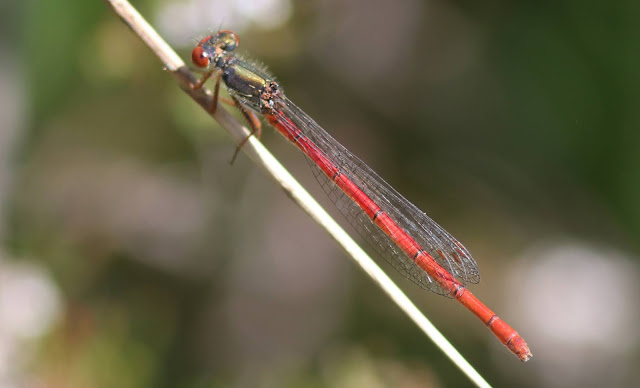 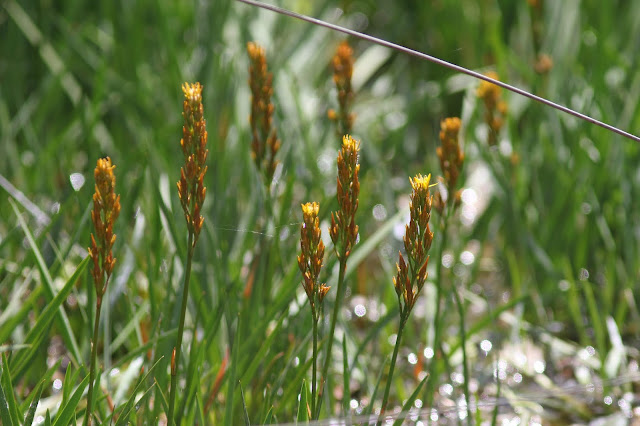 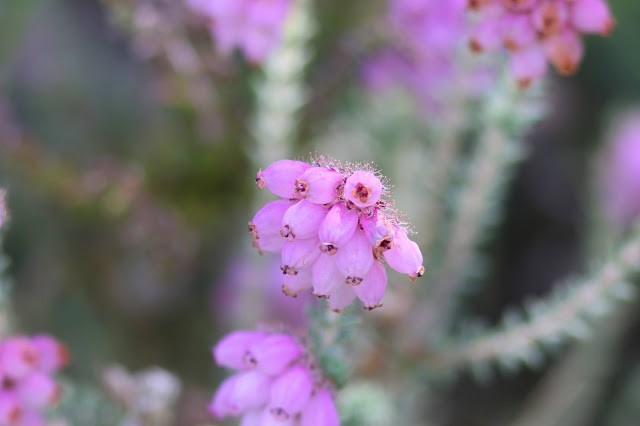 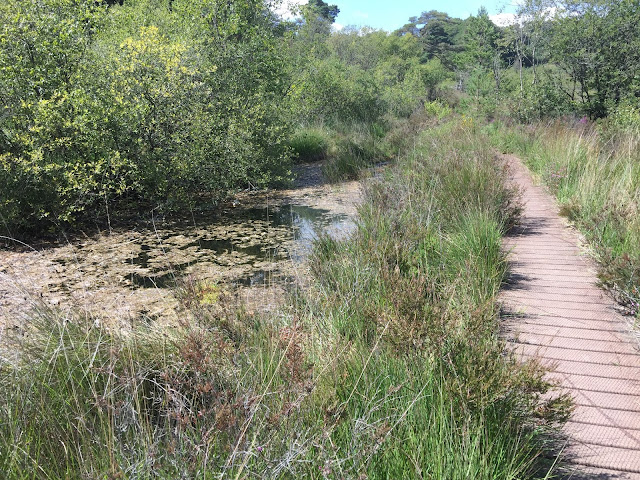 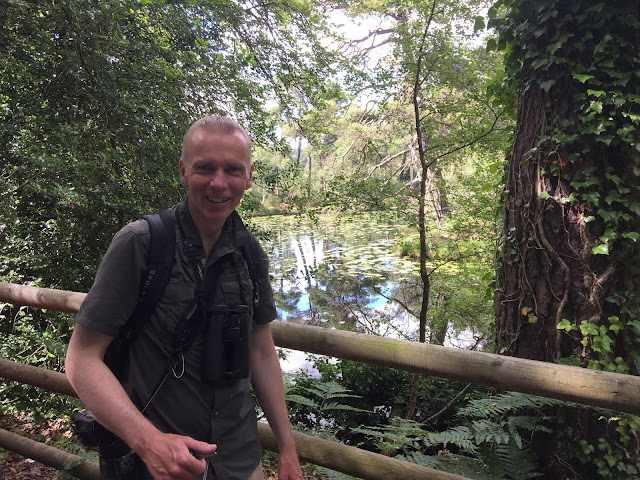 The highlight of any trip to the Southwest is visiting the Cream Tea Birder aka Jaffa (owner of Wise Birding Tour Company). Needless to say we met at the cafe for a Devon cream tea. Jaffa's blog HERE 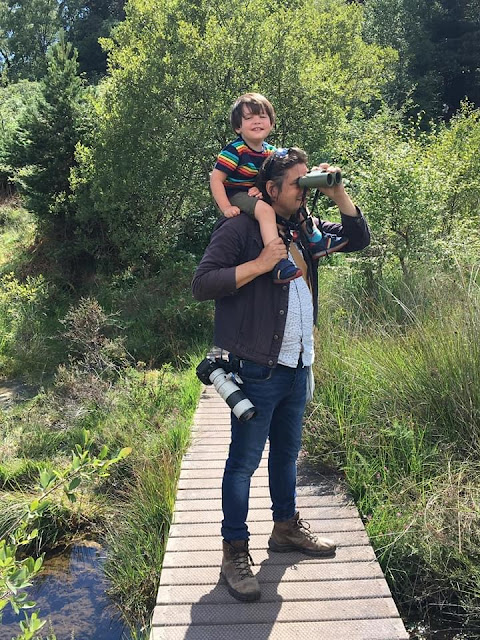 Jacob and me looking for Golden-ringed Dragonfly

Nice photos Pete - Glad the Golden-Ringed Dragonfly photo came out so well! Great to see you all and it was far too quick. Hope to meet up longer next time wherever it may be.....