Works at the Old Vicarage (past posts HERE) are now largely completed by Bryan (Holly's dad) with a new roof, paint job, drive and garden tidy up (and two homeless ponies!). The bioblitz is now at 600 species- although I cheated a bit with a Whitethroat singing in the sheep field- just on the boundary but I only heard it and couldn't see whether it was on Bryan's land or not, so gave it the benefit of the doubt. I'm trying to record only within the ground and air space (drawn vertically upwards) of the property but there's a few fly-overs sneaking on to the list- like Wigeon calling at night and Curlew which I only heard so not sure if they were directly overhead or nearby.

When Jacob starts pre-school in September I'm going to be here every week (and half the week back in the crack of London fighting the impossible war) so should have a chance to expand the recording effort.

The mothing has been slow but picked up a little bit this weekend. I'm waiting for some money to clear before I get the new Robinson's trap so am finally going pro on the moth effort.

Great to see the Spotted Flycatchers back at the Old Vic with at least four in the village this weekend.

View from the garden

Newly renovated front of the Old Vic- the main part of the house is from the 1700s, the extensions on the left were made during the Victorian era, the garage and kitchen extension in 2007 and now the new garage and new roof 2018/2019. 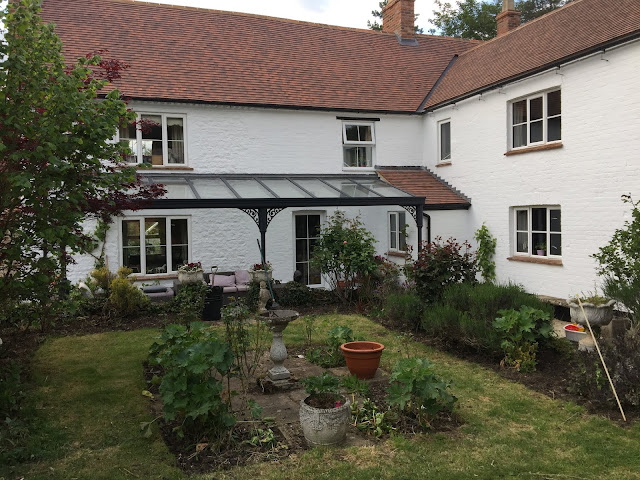 The walled garden is ready for some biodiversity planting 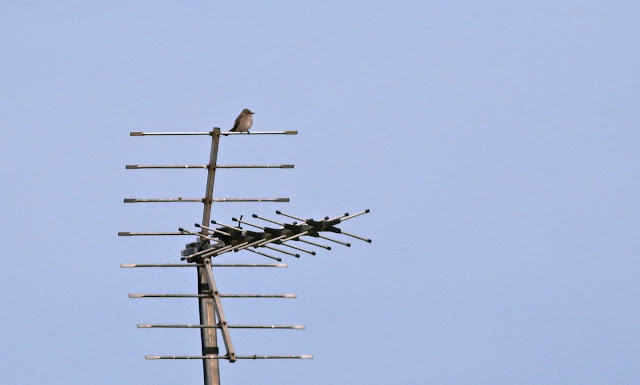 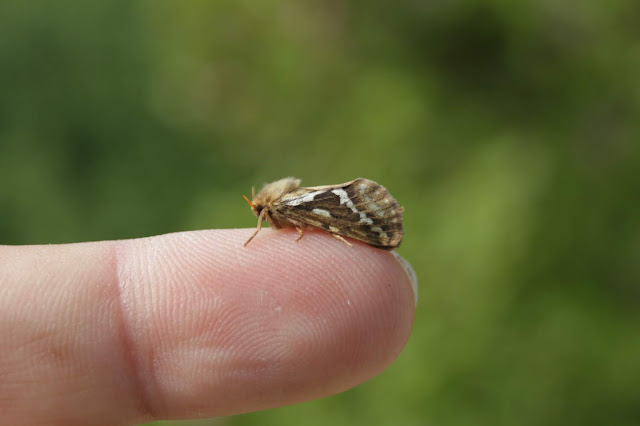 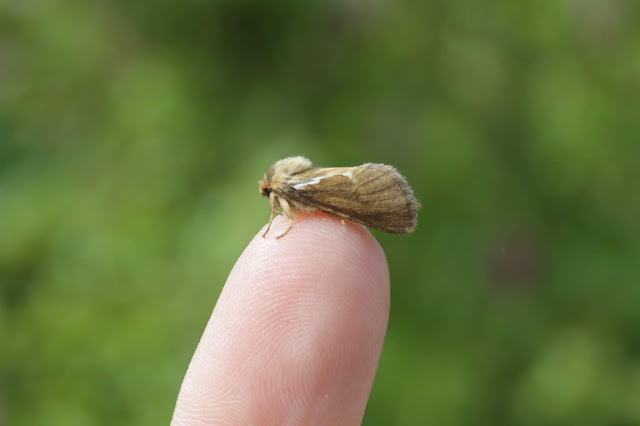 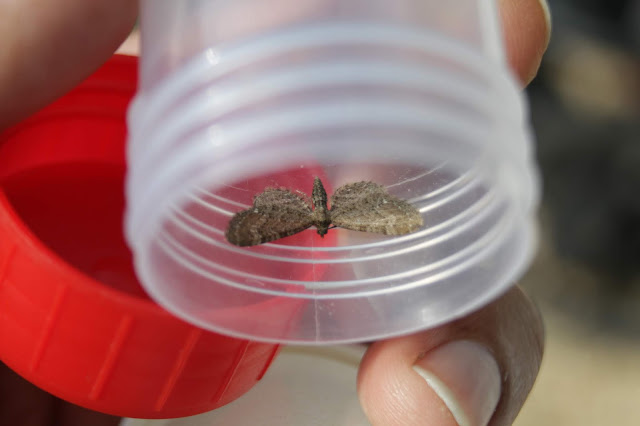 Common Pug- five in the trap this weekend 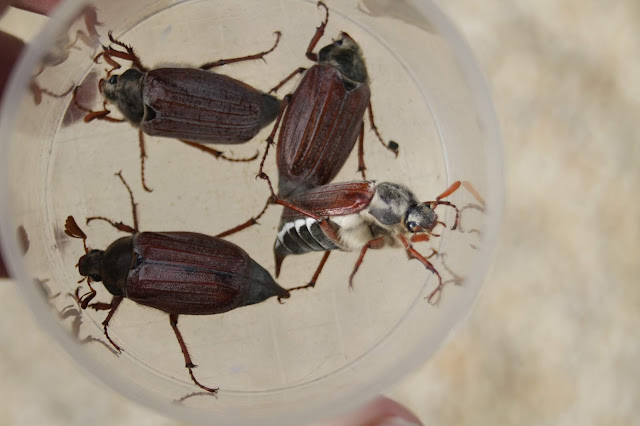 It's that time of year- May Bugs- pretty impressive things, check out the antennae below 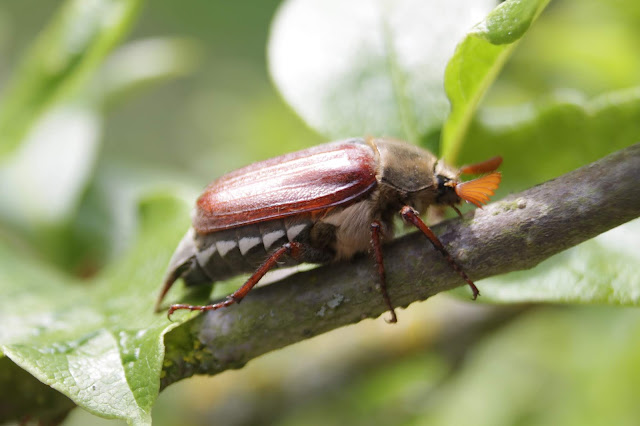