Back from our weekend at Selsey. Despite decent habitat, the right time of year and in the right place failed to find any summer scarcities. The fields around Medmerry seem perfect for Quail, the reed beds for Great Reed and Savi's, the copses for Golden Oriole and the mudflats for a rare wader but I couldn't dig out anything in over 16 hours of searching. The main sites I concentrated on were Medmerry (bird list Medmerry ) and Pagham Harbour  (Pagham) but even our day trip locations could have turned something up. The westerly wind wasn't great and the nights were also pretty cool for moth trapping so my second night of moth trapping didn't turn up much either.

However stunning landscapes, stacked full of common and breeding birds, the agricultural habitat under the high level stewardship scheme at Medmerry was a joy to walk through, just unfortunate no icing or cherry on the cake. A couple of moth and bot lifers and great time with the family so all good. 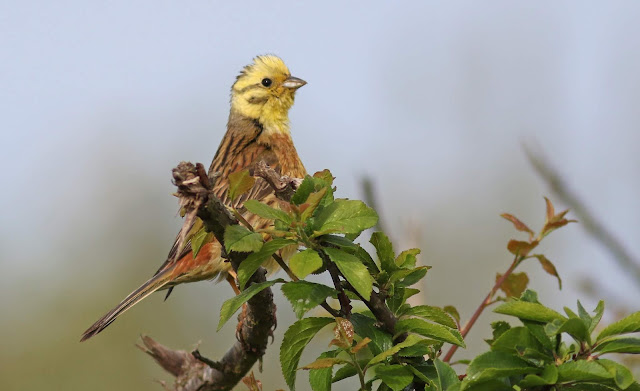 Yellowhammer- Medmerry is full of em 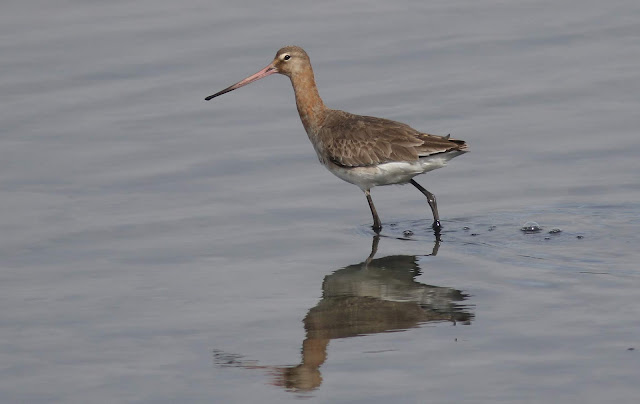 Presumed first-summer Black-tailed Godwit at Ferry Pool, Pagham. This bird is basically in winter plumage so not sure if a young bird or non-breeding adult.   In addition to what are presumably over-summering Blackwits there were also presumably migrant Ringed Plovers and Dunlin and also 3 Bar-tailed Godwits. 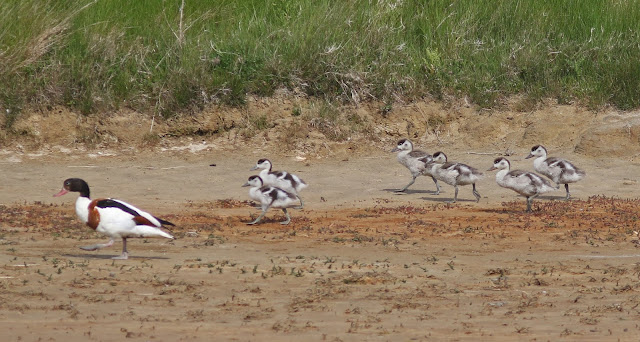 Shelduck with young at the Ferry Pool 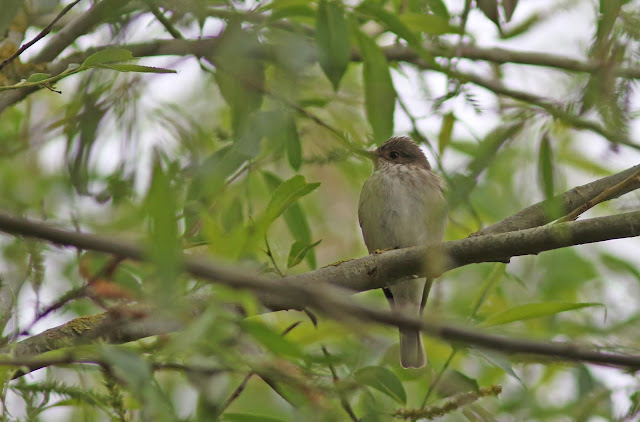 3 Spotted Flycatchers at Medmerry were the only migrants I had. A few Cuckoos around which always great to see, 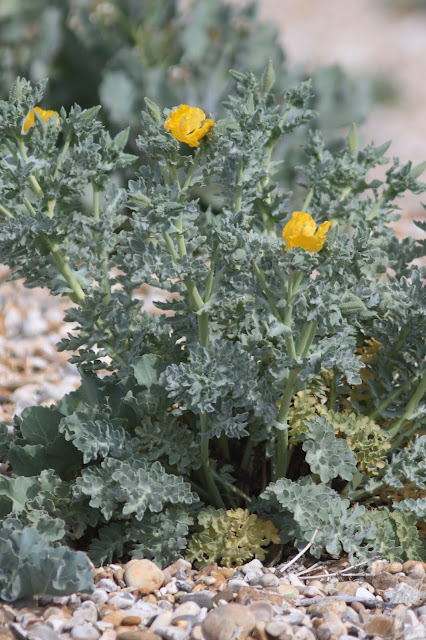 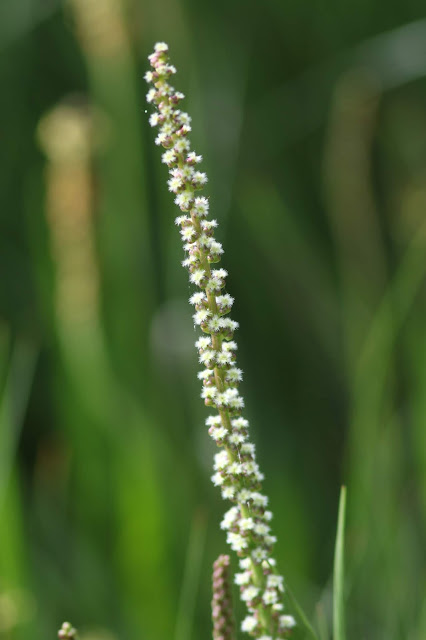 Sea Arrowgrass (I think)- a specialist of salt marsh 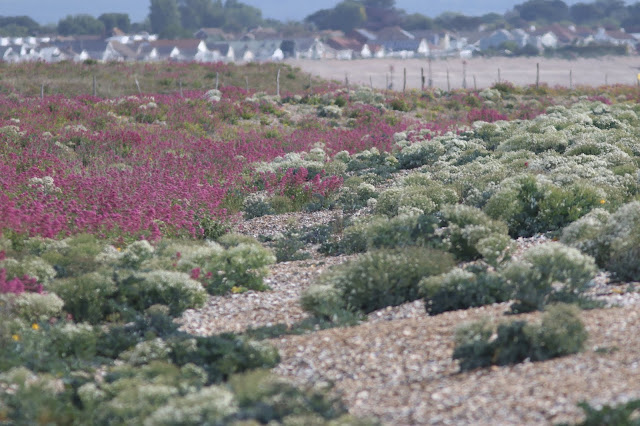 Pagham Shingle - the Little Terns hunting off shore and breeding nearby are a local speciality. Also good numbers of Sandwich Tern and some Med Gulls in the harbour colony.
Posted by Peter Alfrey at 09:34