An amazing day on the incredible Cabrera island off South Mallorca. Cabrera is the migrant and vagrant hotspot of Spain (the Fair Isle of Spain) and it's also a stronghold of two Mediterranean endemics that I needed for my WP list: Balearic Warbler and Moltoni's Warbler. In short, a total success with two bird lifers, a herp lifer and loads of migrants. 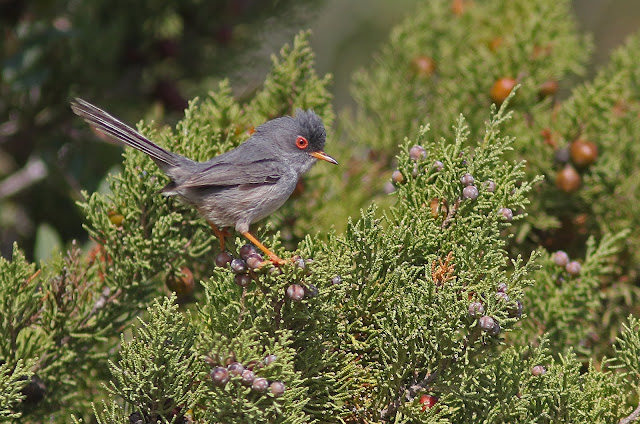 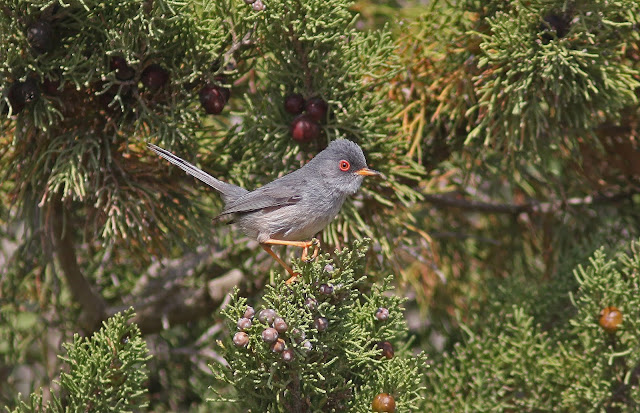 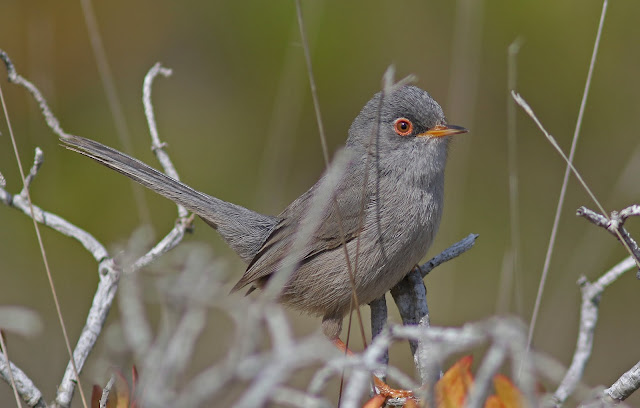 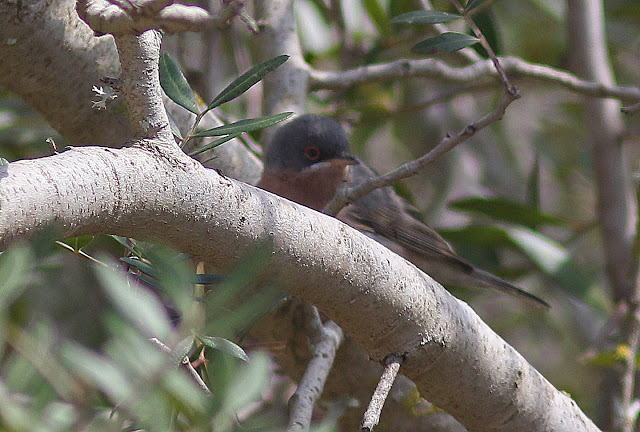 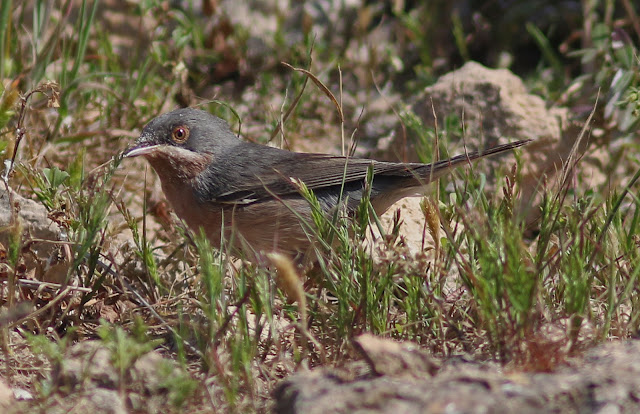 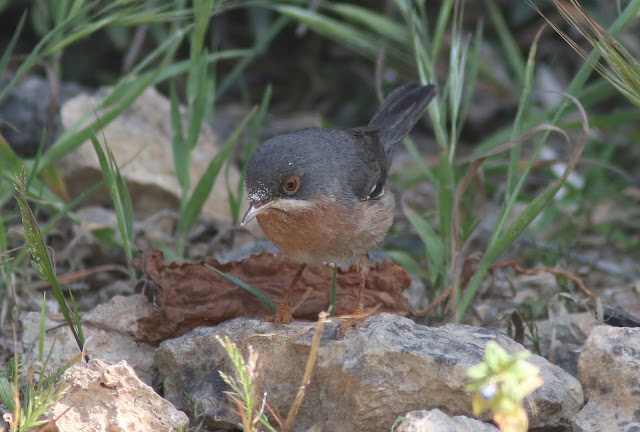 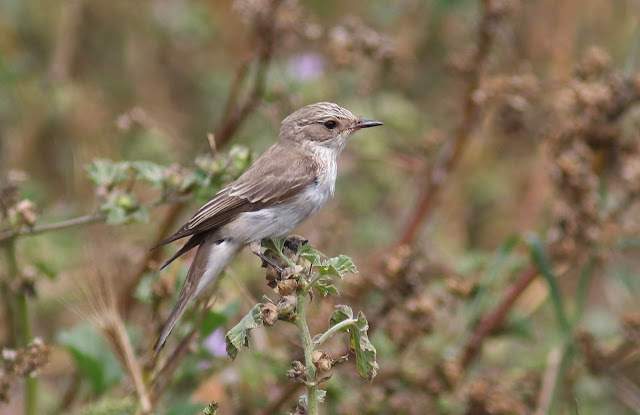 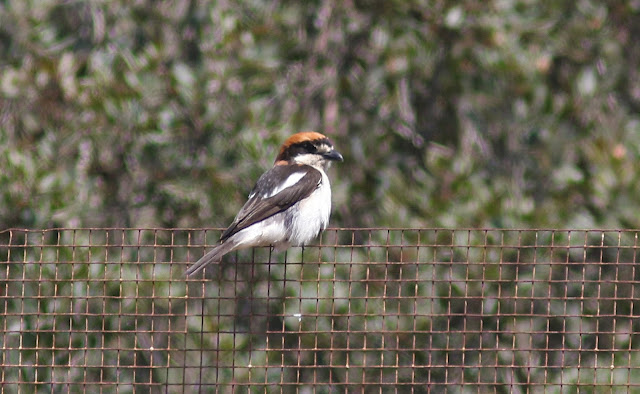 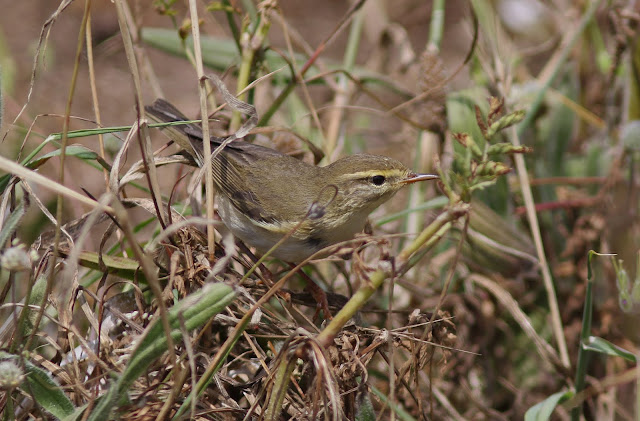 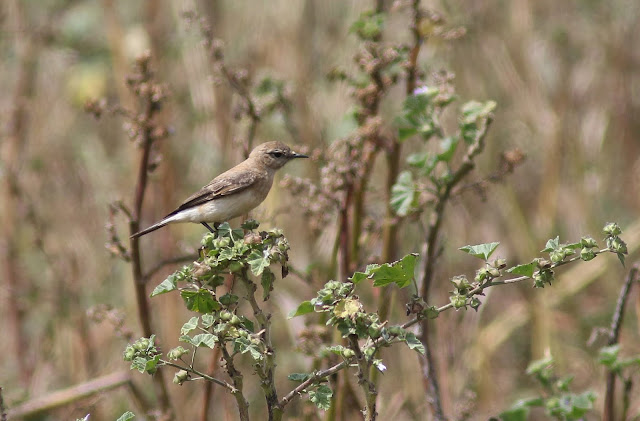 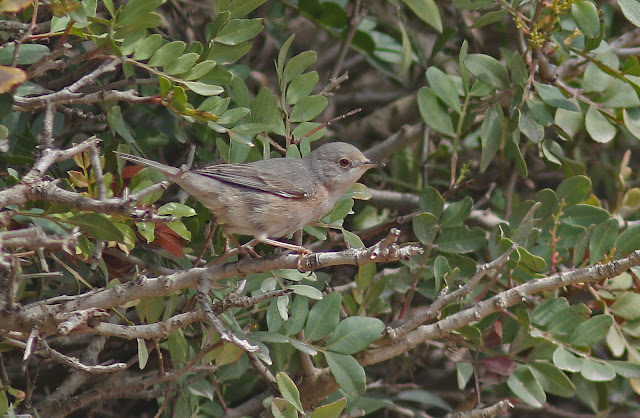 Female 'Subalpine Warbler' - could be a female Moltoni's 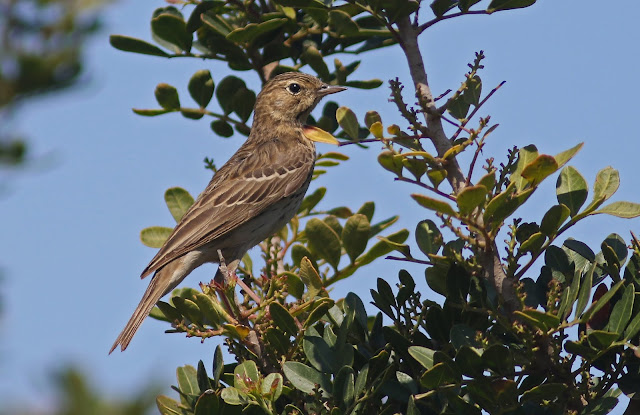 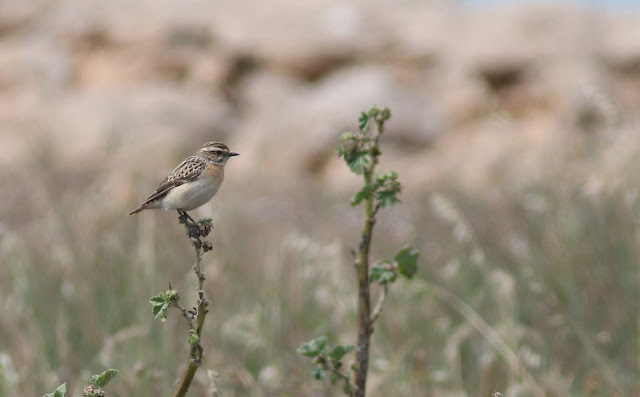 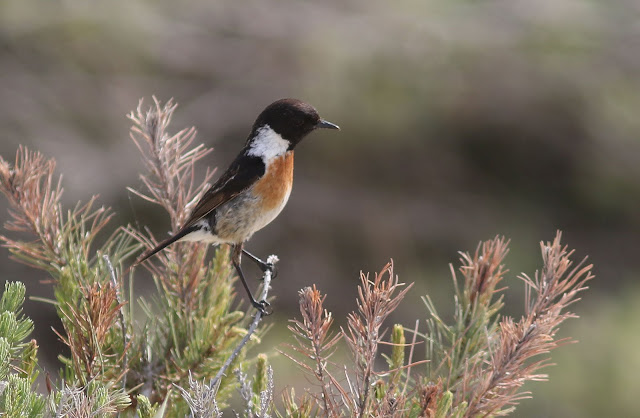 Male Stonechat (on the 'mainland' while waiting for the boat) 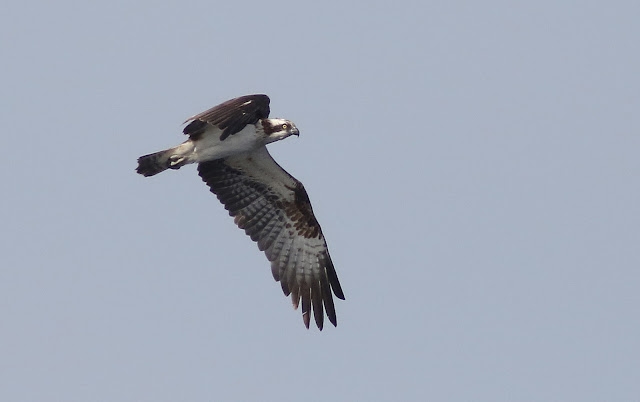 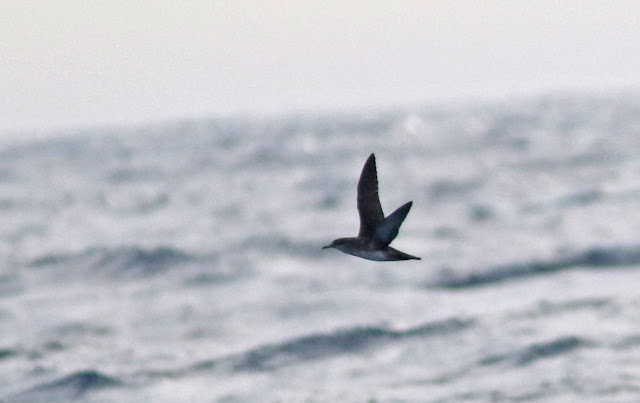 Balearic Shearwater from the boat on way back. Also Scopoli's seen. 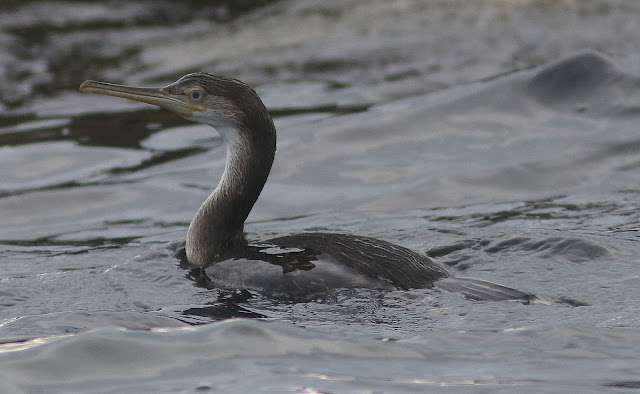 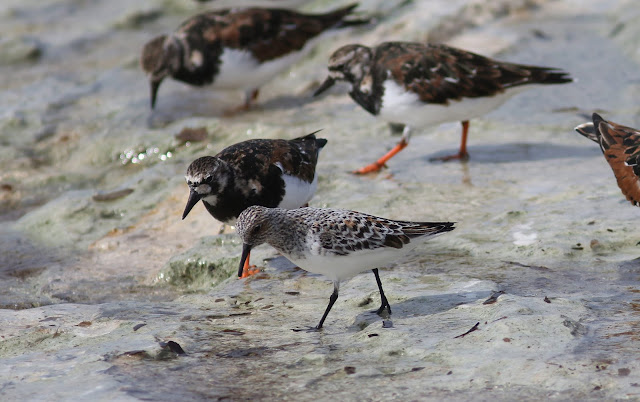 Sanderling and Turnstone on the beach while waiting for the boat 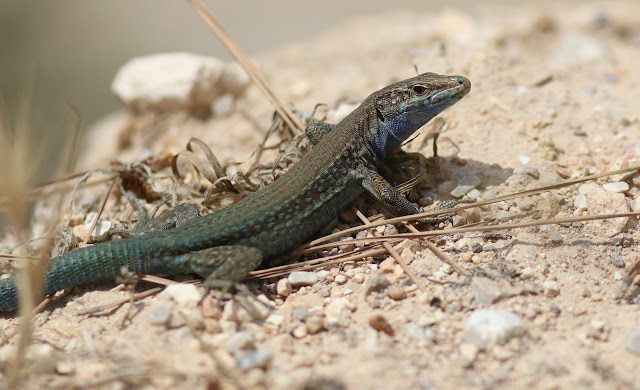 Lilford's Wall Lizard (above and below)- a very variable species with some almost black (below). Another Balearic endemic and one for the WP herp list. 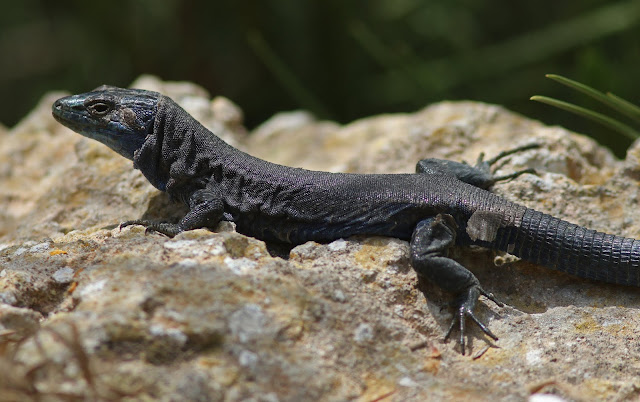 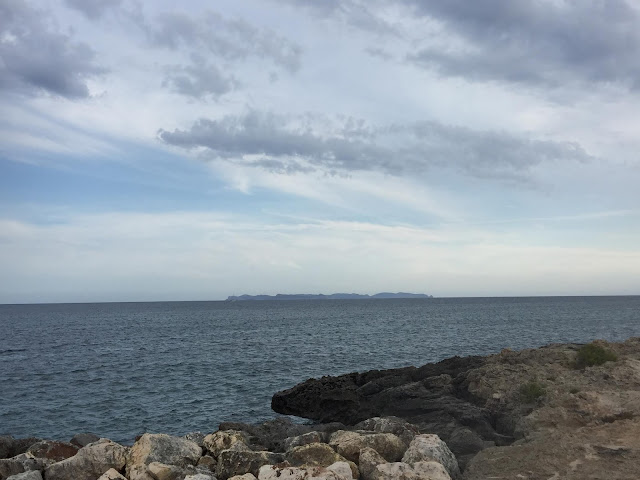 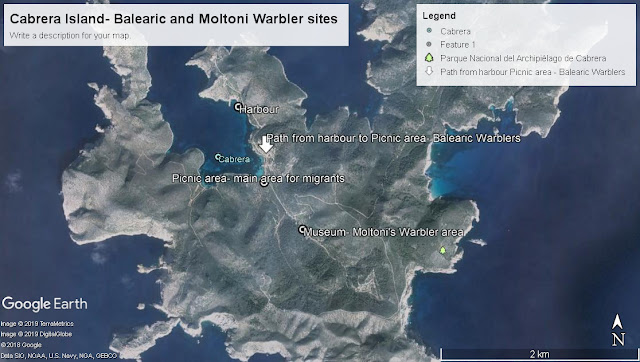 Cheers Jaffa! Had a small colony of Eleonora's off one of the Cabrera islets too. Cabrera is awesome, feels like a mega lurking everywhere.