Been trying to get as much time in as possible at Staines considering the habitat there. The South Basin has not been drained since the 1990s so it could be another 20+ years before we see the inland estuary again. What with yank waders coming in and seabirds turning up inland (Manx Shearwaters in Surbiton, Surrey, Chew, Somerset and Bicester, Oxfordshire , a big influx of Leach's Petrel on the west coast and a scattering of inland Grey Phalaropes) the potential is very high for more interesting birds.

Yesterday I spent the morning at Otmoor with Jacob. Just a few Whinchats, a couple of Stonechats and a male Wigeon. In the evening I met up with Rob Innes at Staines and we had a Pectoral Sandpiper, 7 Curlew Sandpiper and just as it was getting dark found a phalarope sp.

Went back today, the phalarope had come closer but was still difficult to see clinching features. However analysis of some photos taken by Paul Watts looks like it's a Red-necked Phalarope which is surprising considering there's been an influx of Grey Phalaropes regionally including a Grey Phalarope in Surrey yesterday.

At Beddington this morning there were 2 Ruff and 8 Green Sandpiper on 100 acre and a male Wigeon on the North Lake. 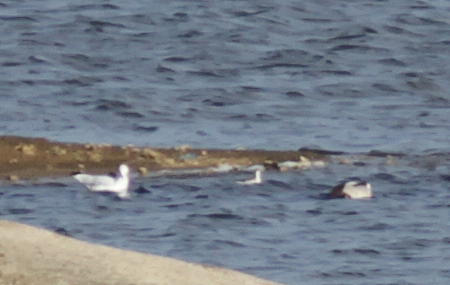 Phalarope sp . The best picture I could manage. 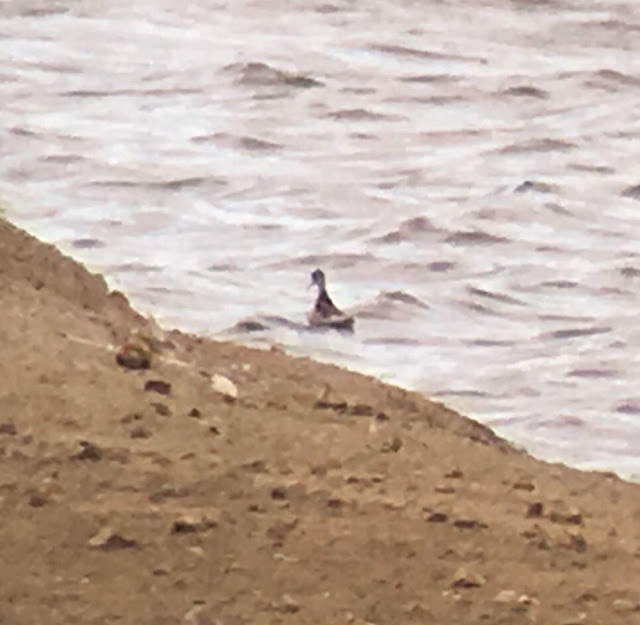 Photo by Paul Watts from Twitter. Looks like it's showing prominent mantle stripes with no sign of any moult in the upperparts. Grey Phalaropes show much less prominent mantle stripes and no scapular stripes. They also moult the mantle and scapulars early and are often extensively grey on the upperparts (often well ahead of Red-necked Phalaropes). Grey Phalaropes also show an apricot -buff wash on the neck/breast. In Red-necked Phalarope this is often more greyish. 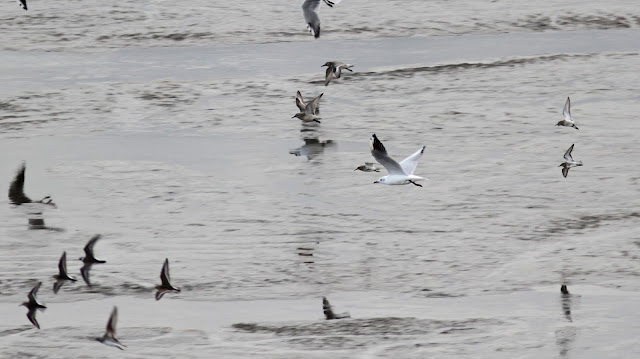 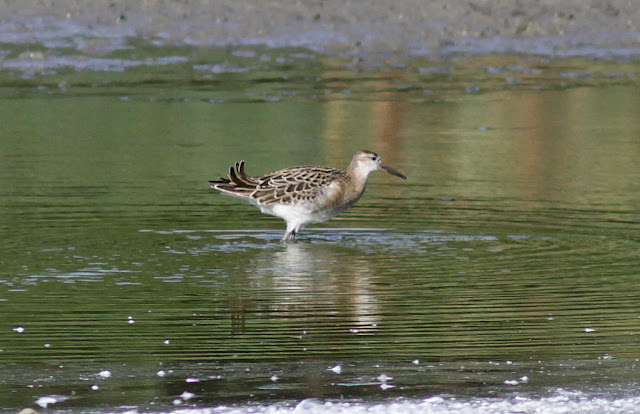 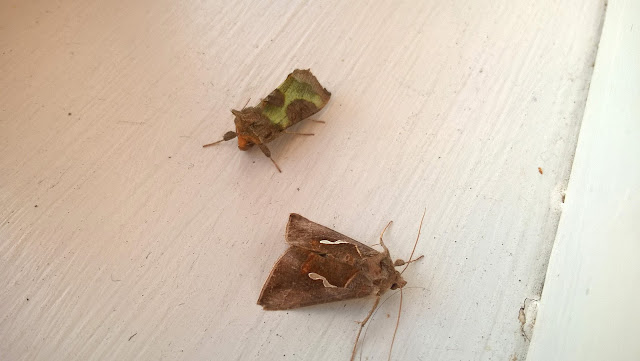 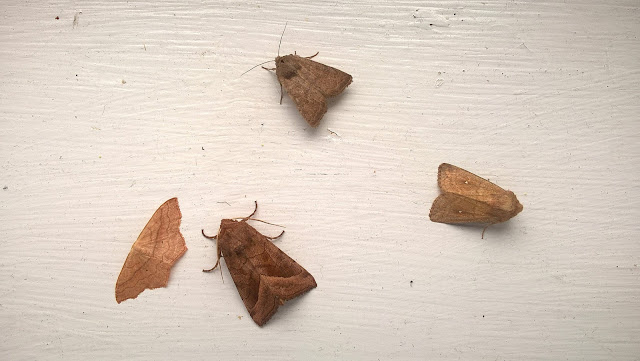 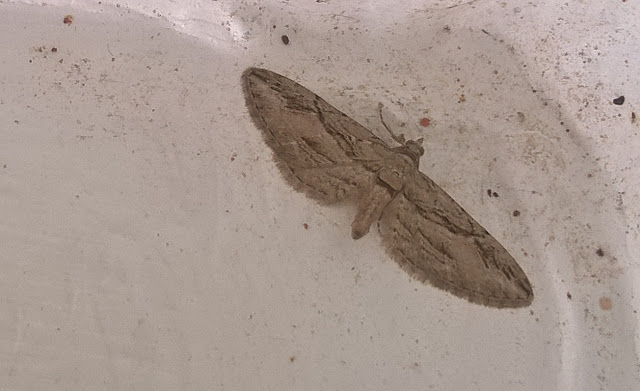 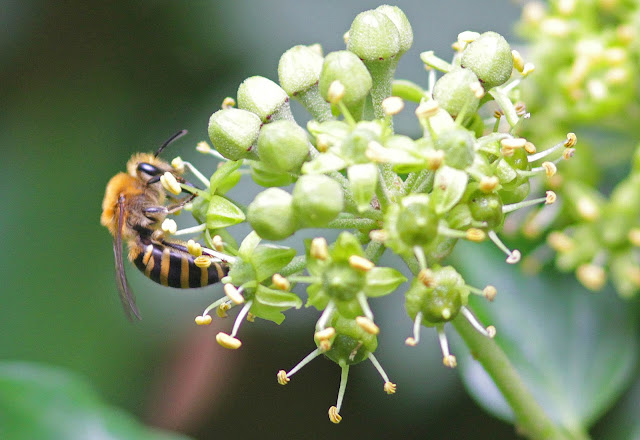 Ivy Bee- the ivy flowers on Mile Road Bridge, Beddington are covered in insects at the moment 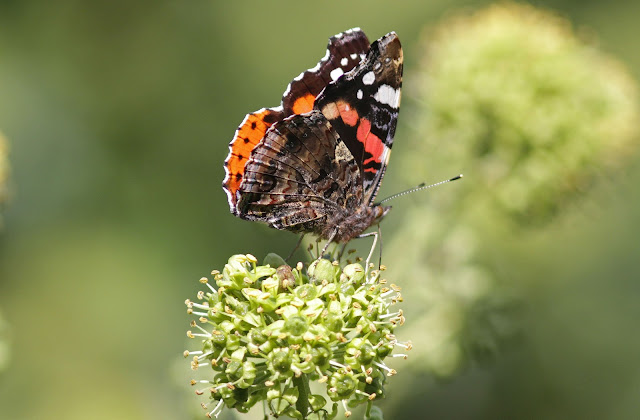 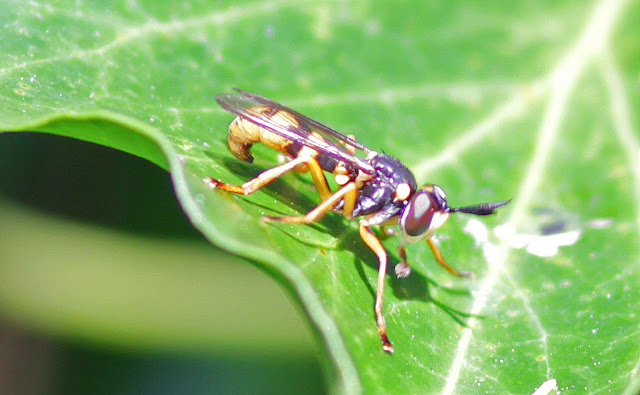