Spent yesterday morning at Otmoor and this morning at Farmoor. Here's a few pics, sounds and notes: 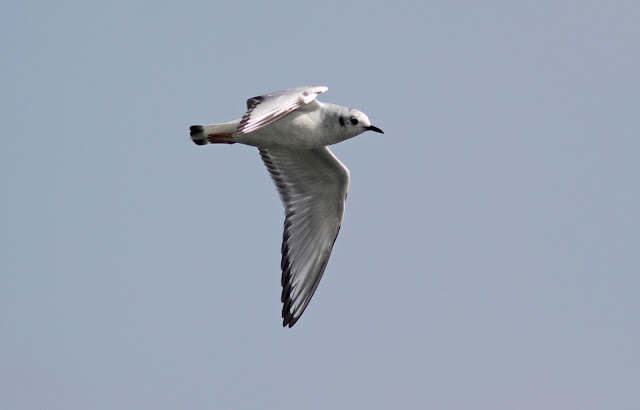 The second-calender year Bonaparte's Gull was present again this morning 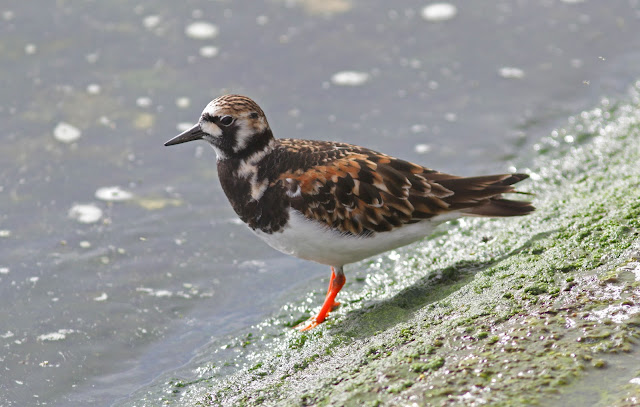 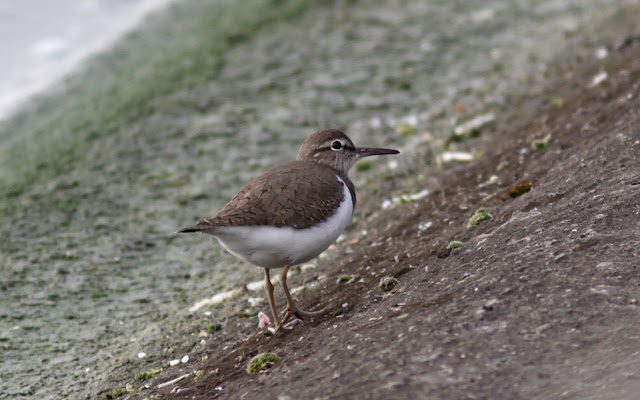 Common Sandpiper- one of three 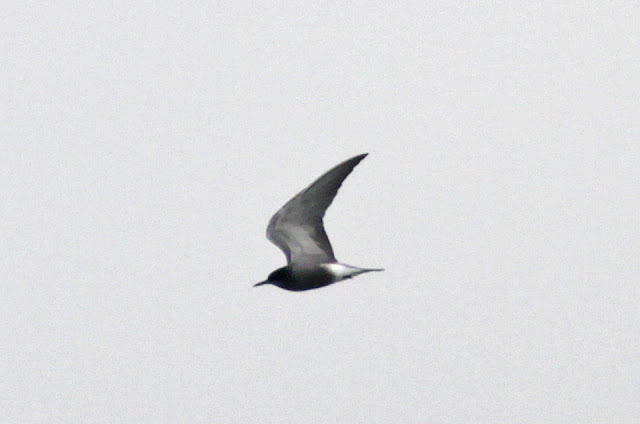 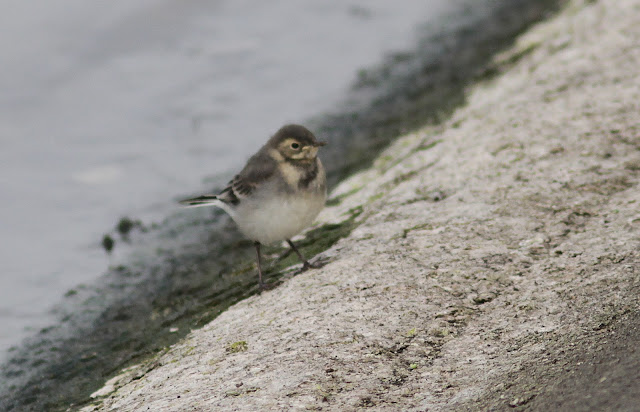 This distinctive structure should set off alarm bells from hundreds of yards in poor light- the 'dwarf' structure, comparatively paddle-ish wings and translucency in the remiges should get the heart going on views like this 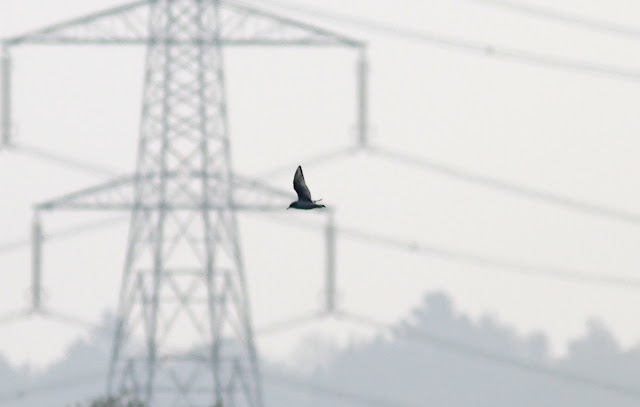 The black edging to the primaries and translucency to the remiges is obvious even in poor light. The compact structure is distinctive. 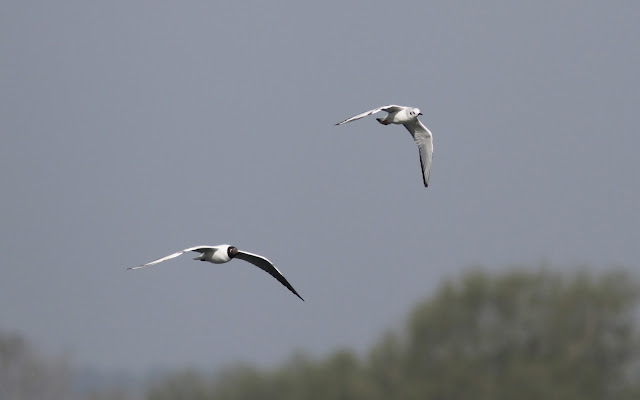 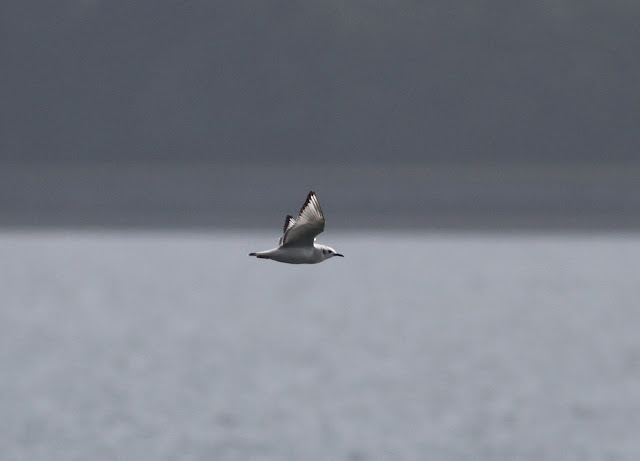 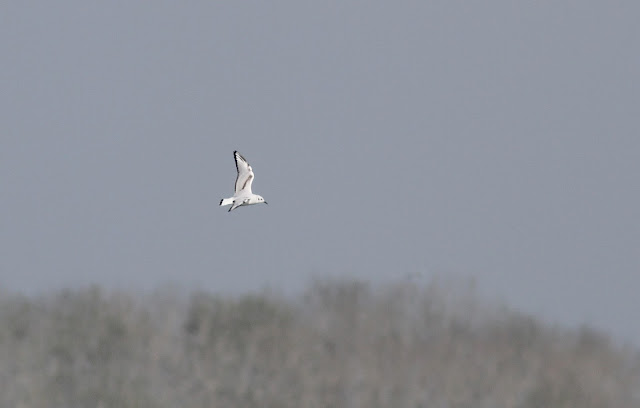 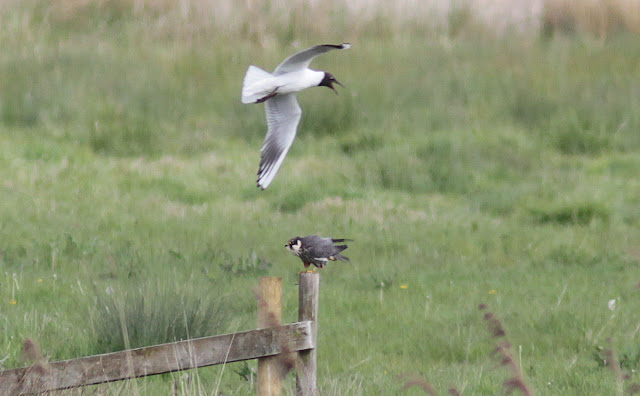 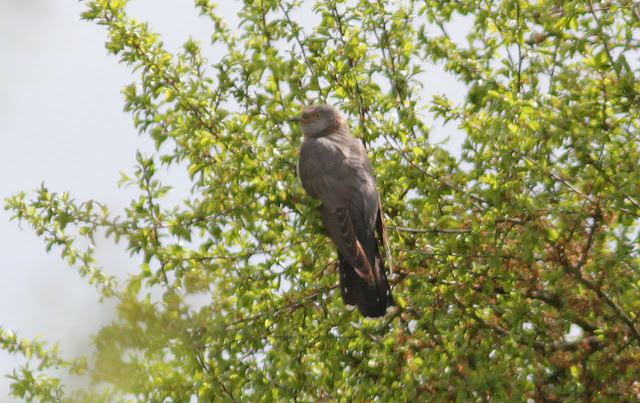 At least two Cuckoos about. Also the Temminck's was still present.

Fallow Deer on way to Otmoor

A couple of sound recordings at Otmoor: How many species can you hear? There's at least Garden Warbler, Chiffchaff, Wren, Pheasant, Woodpigeon, Blackbird, Lesser Black-backed Gull, Cuckoo and Willow Warbler in these two recordings.
Posted by Peter Alfrey at 07:26