On the road
Spent the last couple of days in Oxfordshire, doing a bit of moth catching and working on the biobltiz at Holly's (THE OLD VICARAGE) and visiting a couple of spots on the Chilterns near Aston Rowant (did a bit of foraging too). 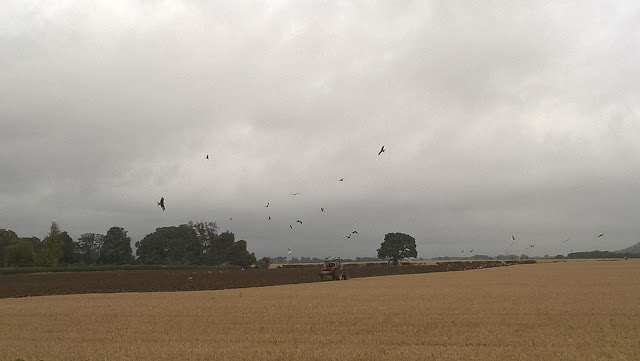 Red Kites over farmland in Oxfordshire 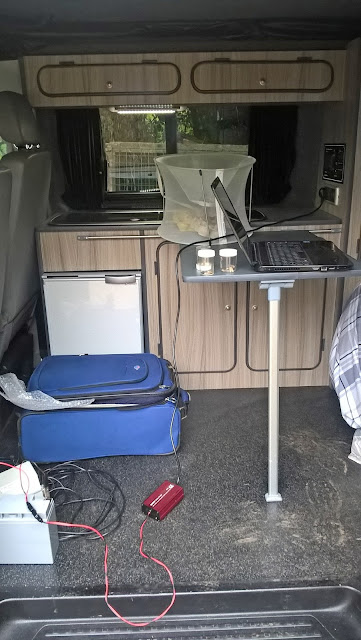 The mobile obs in action (still need to get a dongle to get internet anywhere and also thinking of getting solar panels on roof so can go completely off grid). Using E-bird and I-record can get a change in scenery and do a bit of wild card exploring and recording away from the constant effort patches. 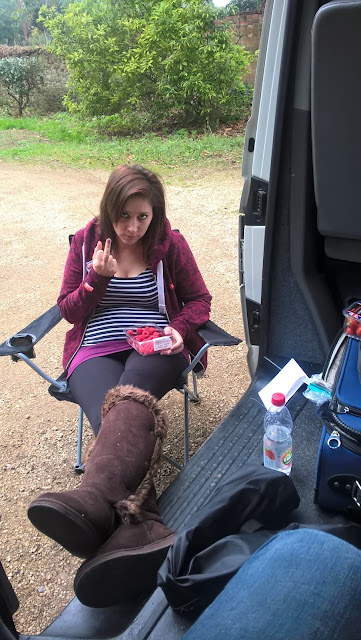 Holly enjoying herself while I'm processing the moth catch. (In my defence we did spend time foraging for stuff for Holly to make autumn decorations out of too and also for complete retribution- went shopping in Mothercare)

Back at the obs 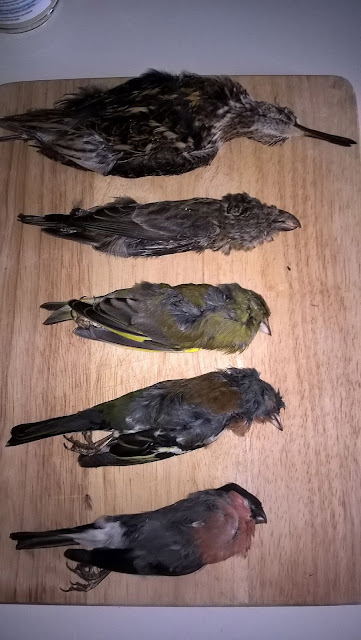 Spent Sunday skinning birds- going from top to bottom hopefully demonstrates my improving technique (Jack Snipe (First attempt I set the head the wrong way round!?- this was the one that Steve and Glenn witnessed having a head on aerial collision with a Herring Gull! ) , Juvenile Crossbill (specimen found by Pooran on Bedzed- a local vagrant), Greenfinch, Chaffinch and Bullfinch- all from Sue's friends collection of window and cat kills in Kent). Just to reiterate-all specimens naturally killed. 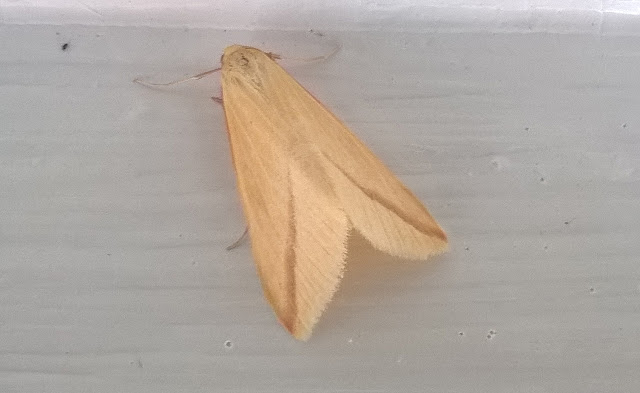 Vestal in the trap on Sunday- the first of the year 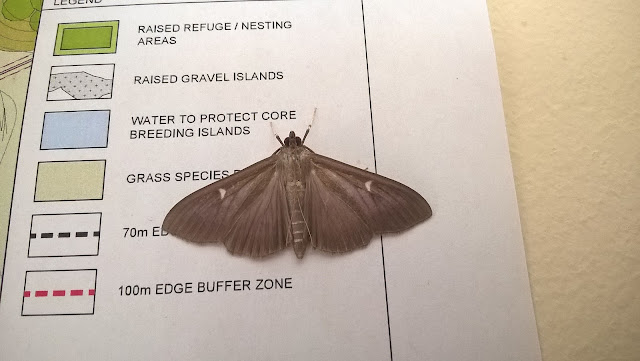 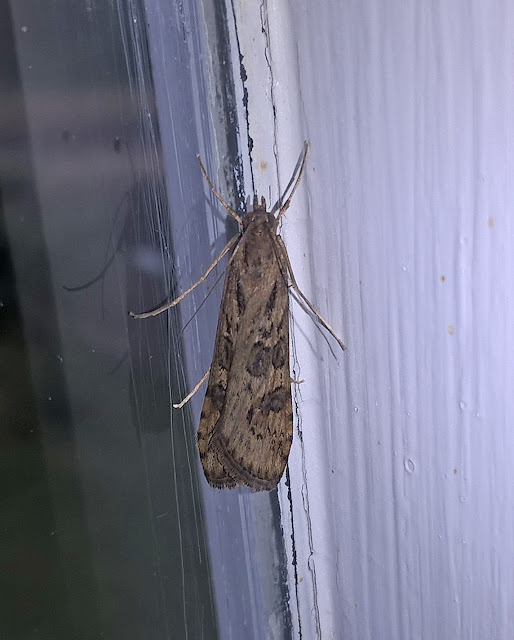 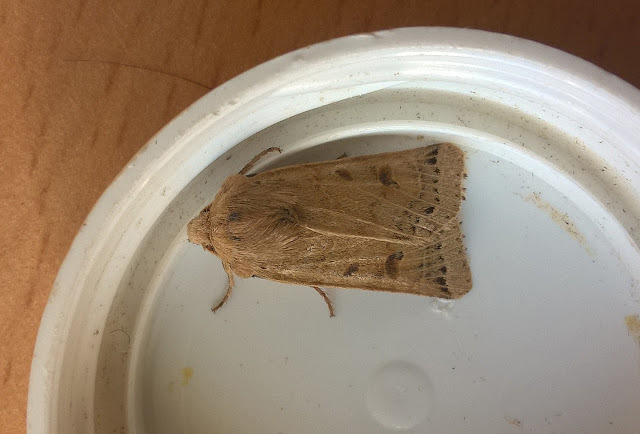 Beaded Chestnut- the first of the year. 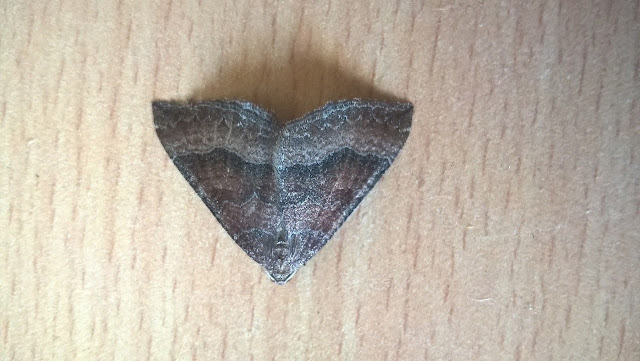 Mallow- another first for the year

Back to work this morning- a busy time of year all round. Hoping to get more help in to keep up with the autumn rush (i.e. to make sure plenty of time to get in the field birding and recording at this most exciting time of year).
More views on the campervan (the mobile obs/office- response vehicle for when the capitalist's apocalypse peaks)
Posted by Peter Alfrey at 02:55

I might even have a go at taxidermy and try and stuff and set one? Should be a total disaster.
Mothercare- when I say shopping, we went in there, I saw that a buggy can cost a grand and then I left quickly.