The great thing about being a naturalist in London is the rich natural history and environmental culture within the city. Every day and night something is going on- yesterday evening I attended the National Park City  event at the South Bank Centre and tonight I went to a London Natural History Society talk about migration by Dominic Couzens. Tuesday night I was at a local Green Party meeting hearing a talk about how to get yourself arrested campaigning for environmental justice. Between the Natural History Museum, the Linnean Society, the London Natural History Society, the London Zoological Society, the Horniman Museum, the London Wetland Centre, the London Wildlife Trust, Rainham RSPB, various Universities events and lectures, the Arthouses and Galleries and an extensive network of smaller local groups/organisations, there is basically something going on somewhere all the time. A lot of the natural history research going on across the planet ends up being presented to London so there's always new and exciting stories being told across the capital. With such an intricate network of organisations, small groups and individuals, there's plenty of plotting, underground meetings and dealings going on all over the shop.

With 13000 recorded species, London is one of the most biodiverse areas of the UK, 47% of London is green space, 19% of that is nature conservation habitat, there is a great network of reserves, LNRs, SINCs, regional parks and a little bit further out the Thames Estuary is a RAMSAR site.

Its basically bloody brilliant being a London Naturalist. Also there's a long tradition of the naturalist community being in conflict with the Capitalists- the bankers, the industrialists and the corrupt courts so something's always kicking off too!

.....and 30 mins to Gatwick from here to get access to the rest of the planet! (and on that note here's a superb blog post by the cutting edge biodiversity group working at the airport BIODIVERSITY GATWICK ) 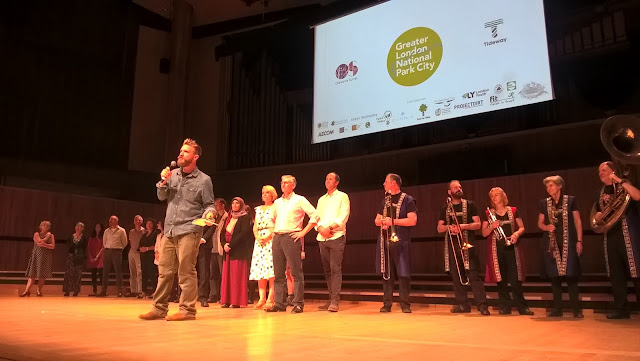 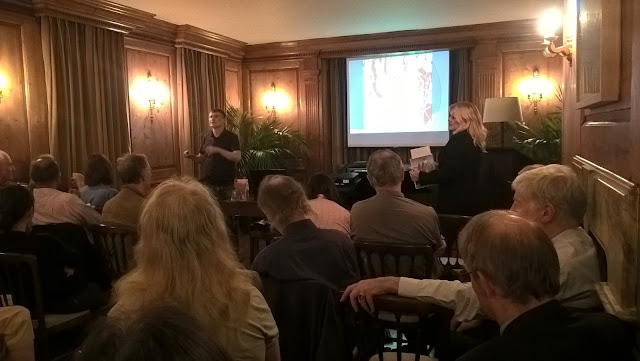 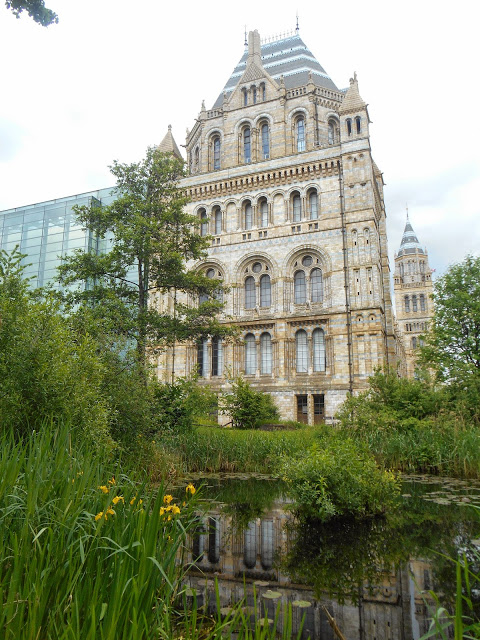 The Natural History Museum- the Citadel of Nature
The wildlife garden here has a species list of something like 6000! (Unfortunately Capitalists which have infiltrated the NHM board want to build on it to increase consumer ((as opposed to increasing visitor engagement/impact)) numbers to the museum) 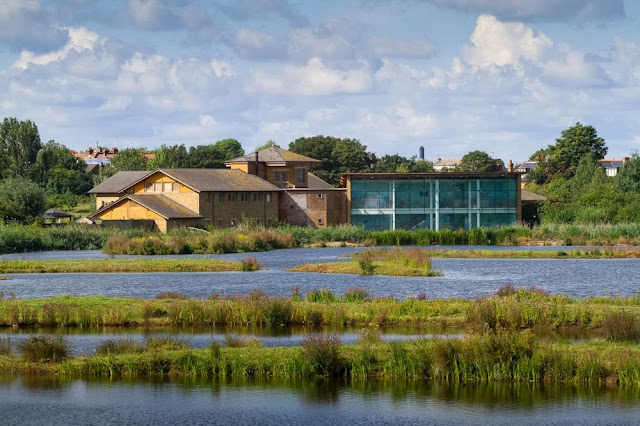 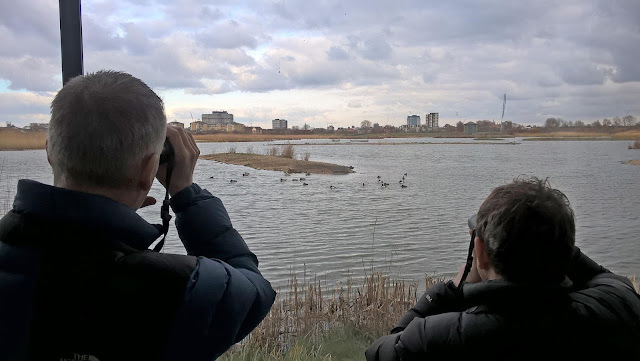 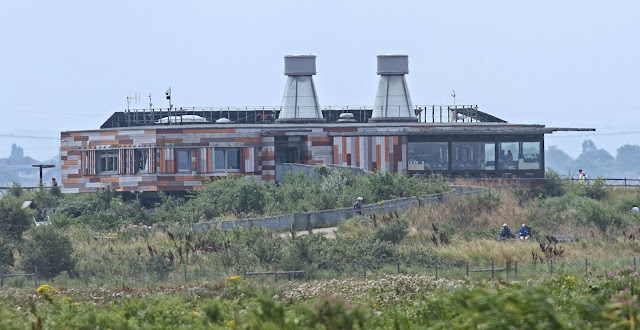 Rainham- another nature temple in the city

The London nature reserve network is extensive- here's us 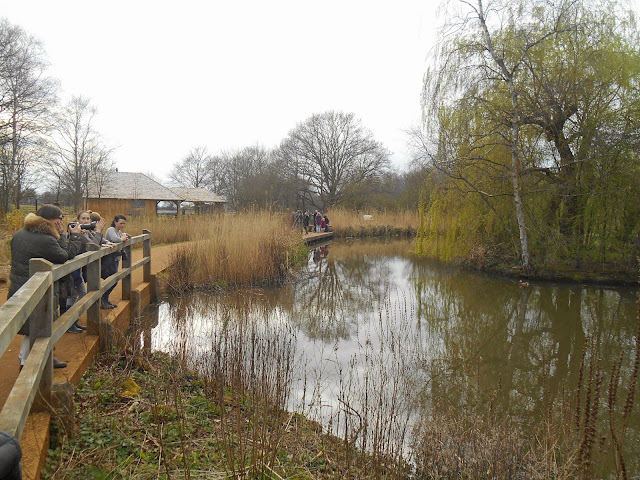 Richmond Park and biodiversity improvements at the Isabela Plantation. 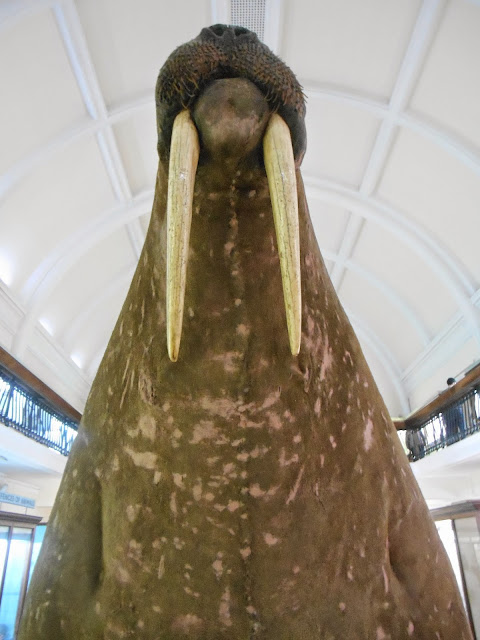 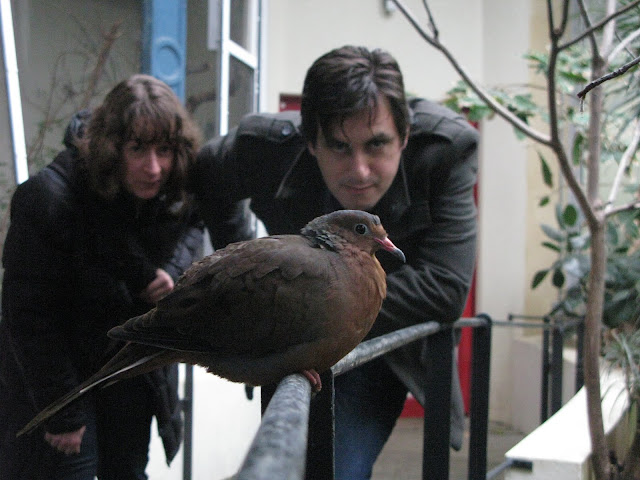 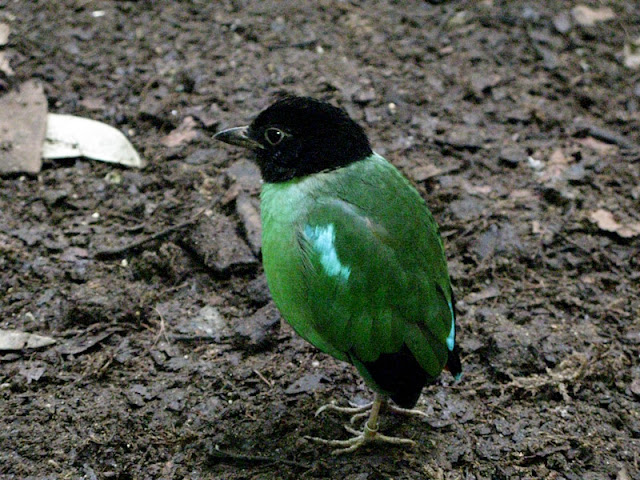 Comforting to know I'm never more than 10 miles or so from a Hooded Pitta! (Plus all the other exotic flora and fauna which is present in the various London parks, zoos and collections) (Pic by Dingers) 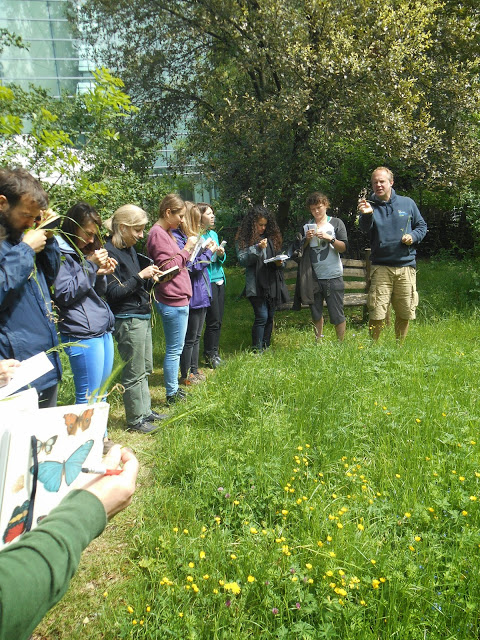 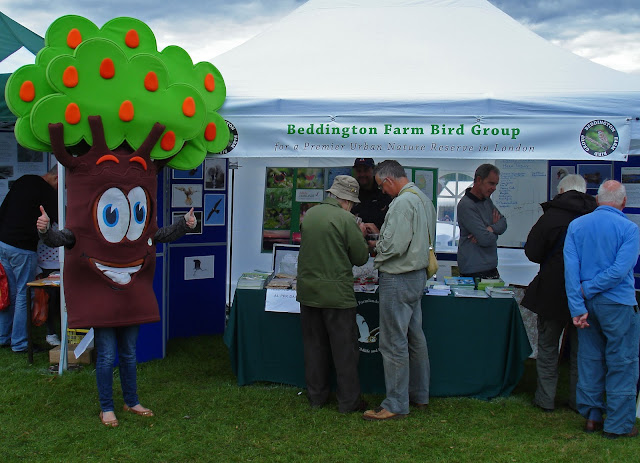 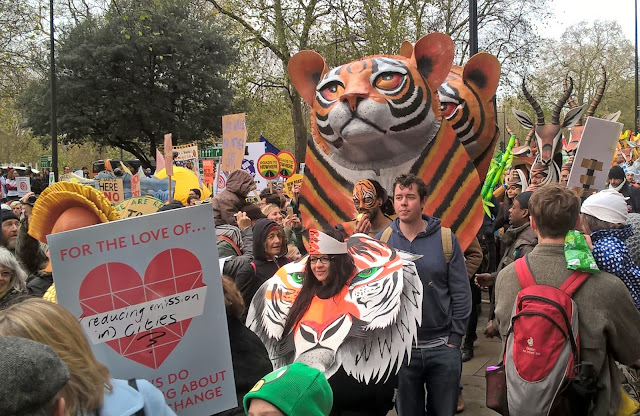 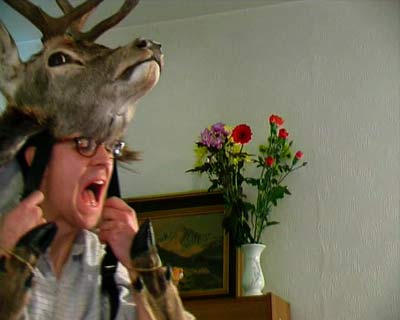 Nature themed Modern Art- one of my favourites -Marcus Coates 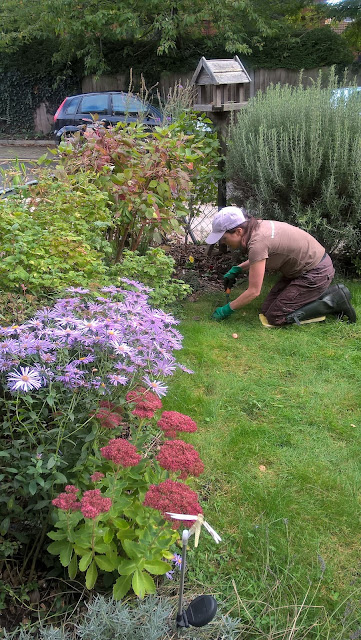 All the wildlife gardening going on over the city 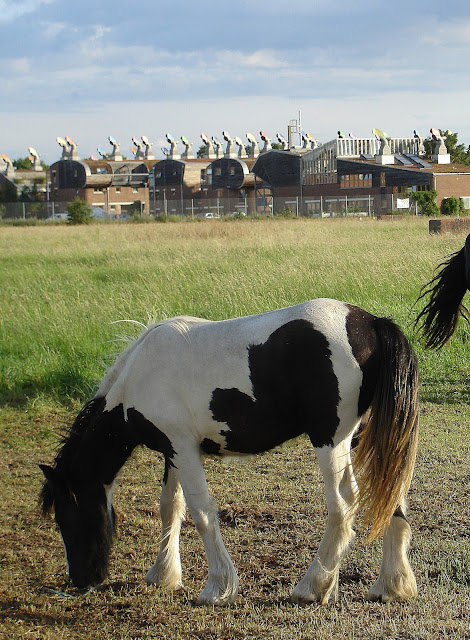 The Eco-village of Bedzed. Within the Beddington Farmlands recording area. I could go on and on.
Posted by Peter Alfrey at 16:22