Isaac West and I did a 15 hour dawn to dusk on Otmoor today in a big day attempt which resulted in us reaching 100 species on the nose and in the last minutes before dusk. The weather was clear skies and sun and calm (a very light variable wind) so we weren't actually expecting to do very well but highlights included Great Egret (Otmoor tick), male Bar-tailed Godwit, 6 Whimbrel, 1 Spotted Redshank, 2 Ruff, 2 Dunlin, 1 Black-tailed Godwit, the Glossy Ibis,  2 Hobby (Otmoor NFYs), Grasshopper Warbler, over 40 Yellow Wagtails,  White-fronted Goose, 2 Cranes, Cuckoos, Bitterns and Curlews. Full Ebird list HERE. 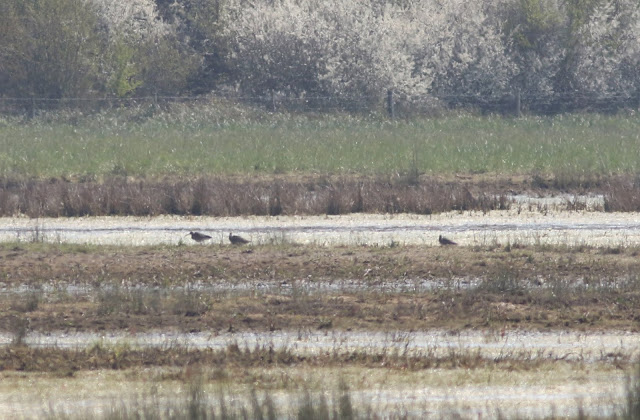 Whimbrels on flood field. also two on Big Otmoor and a calling bird 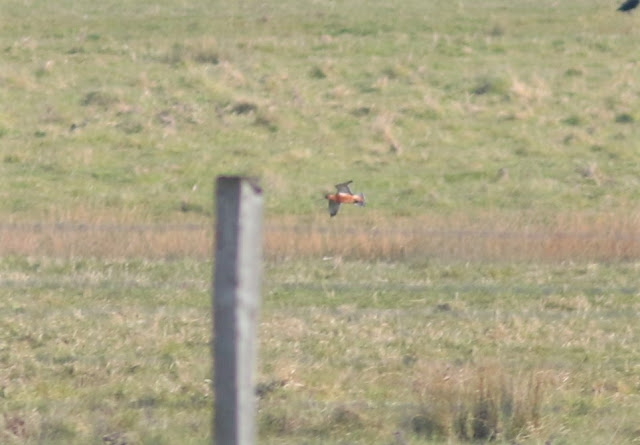 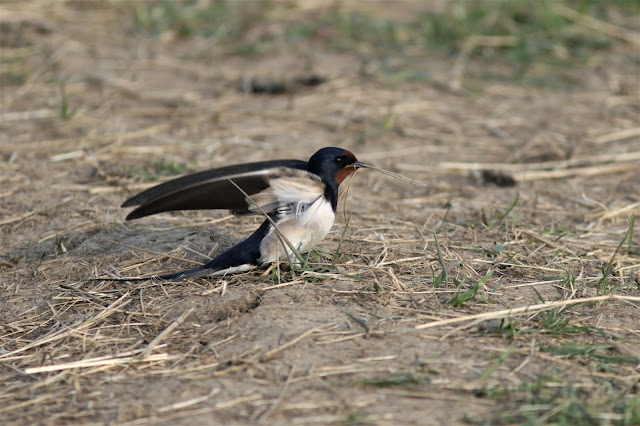 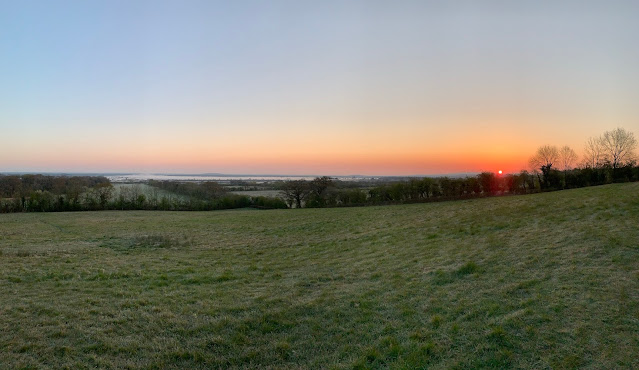 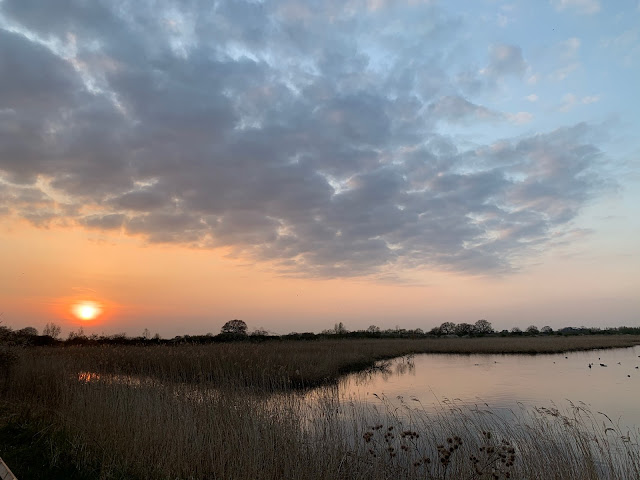 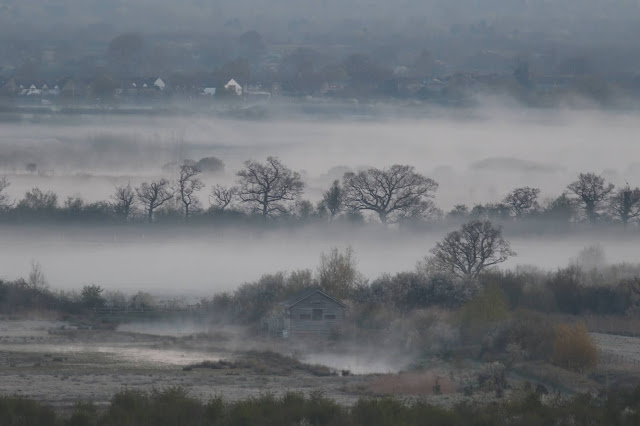 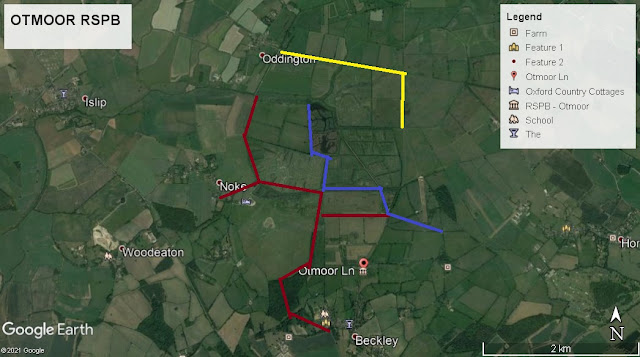 This was the original plan to cover these three routes but we deviated a bit and went on a footpath west of the usual route between Noke and Oddington track and Isaac did a full circuit while I met Holly and Jacob for a picnic. We started in Noke Wood for woodland specialities such as Marsh Tit, Coal Tit, Nuthatch, Treecreeper and then targeted various areas for localised species and ended up at the screens for dusk to see birds coming into roost.
Posted by Peter Alfrey at 21:46