Going for a ton

Kojak and I did a day in North Kent yesterday trying to do a 100 species in a day. Kojak's account here We failed. Got to 91 and we got so desperate we even did Beddington Farmlands in the evening to get a few extra species. It was a pitiful scene. However a very enjoyable day and some good birds. Highlights included Red-necked Phalarope, Bonaparte's Gull, Spotted Redshank, Curlew Sandpiper and Wood Sandpiper at Oare Marshes (also a single Southern Migrant Hawker) and at the Swale NNR we had good numbers of waders, Sandwich and Little Terns and also some scenes from the local nudist beach that unfortunately we can never un-see. Also popped into Harty Ferry. 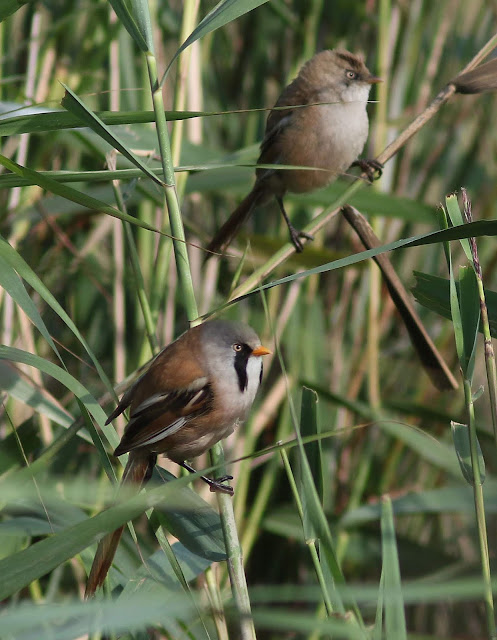 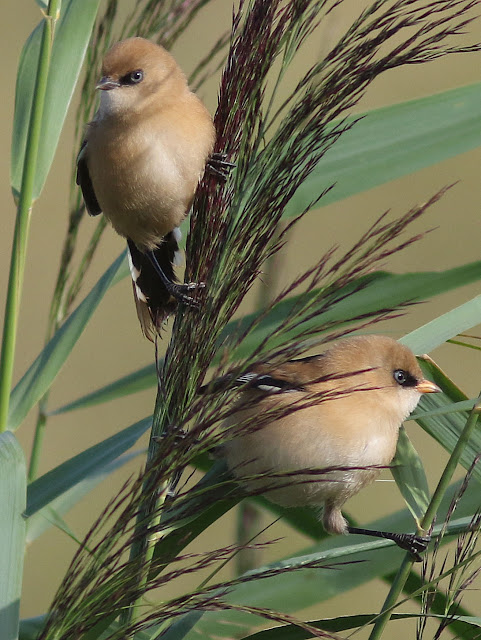 Juvenile Bearded Tit - aged on dark lores and black back (pics above and below) . Male and female here, sexed on bill colour- black on juv female and yellow on juv male. 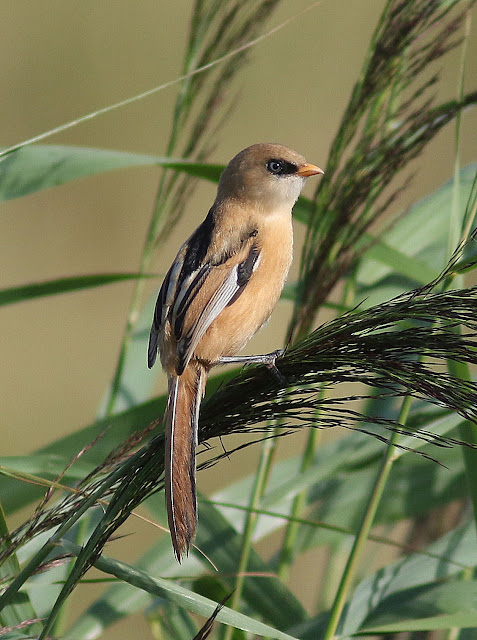 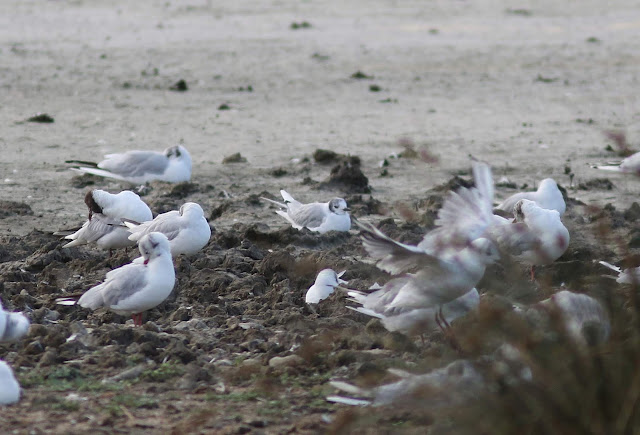 The usual adult Bonaparte's Gull steadily getting through it's moult 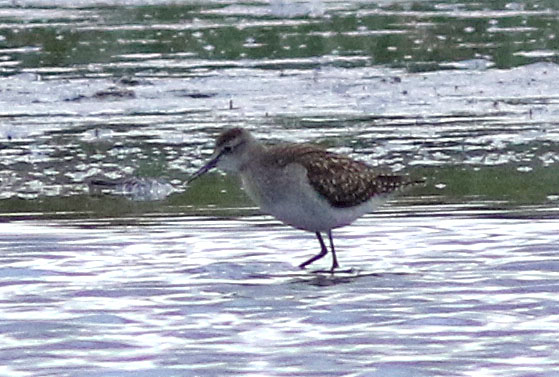 Shellness- the whole Swale NNR and Shellness complex is pretty impressive. Considering we have been exiled from our local patch at Beddington Farmalnds (due to it being so shit- thanks to Viridor) planning on doing more away days this autumn.  Planning on focusing more on this area through this autumn. Hoping to do some over nighters in the camper doing moth trapping and then covering Shellness, Elmley (on bike) and Oare. Did a bit of a recee of the Shellness area and located a few patches of bushes and trees which could be good for migrants. Also looks like Shellness point could be a good little seawatching spot with stuff being pushed into the Swale in a decent blow. 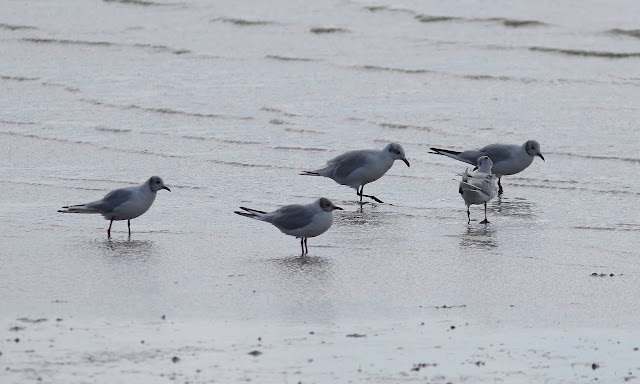 So we ended up at Beddington despite our efforts to escape. So much potential on this site but so much local political corruption. The enclosed beds are currently being infilled and the drought is making things even worst. So we have lost even more habitat- it really is shit over there.  I'm concentrating on bring a legal challenge on our council while diverting birding efforts elsewhere 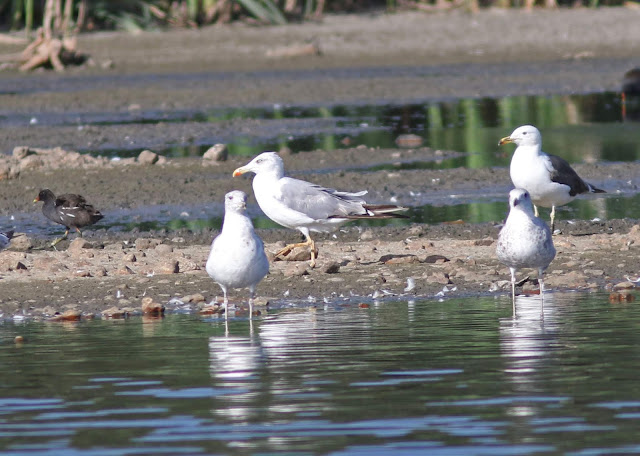 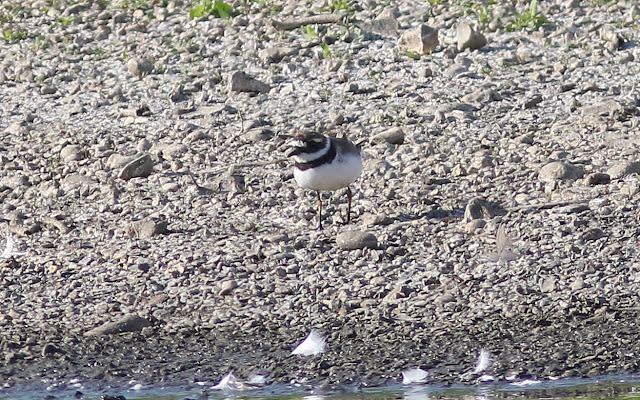 Ringed Plover on Jim's Pit. These seem to have started moving over the last week or so, noticed there has been an influx at Portland and also more at Oare this week too. 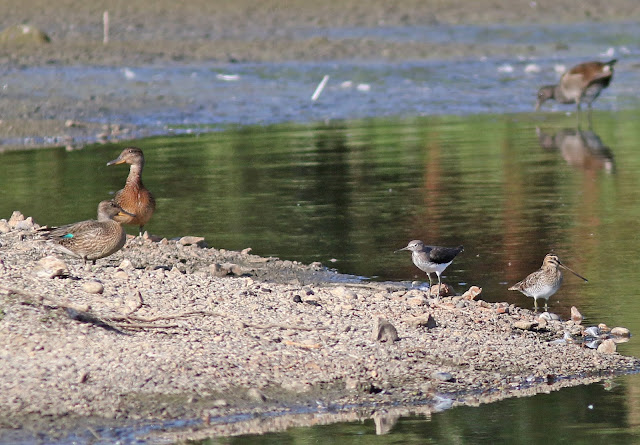 Jim's Pit is one of the few bits of decent habitat left at Beddington- six species of wader on there last night
Posted by Peter Alfrey at 04:48

The Bearded Tit birds are so adorable, I love how puffy the feathers are as well. These are some great photos that you took of these wildlife birds. Thanks for the share, have a fantastic weekend. Keep up the posts.