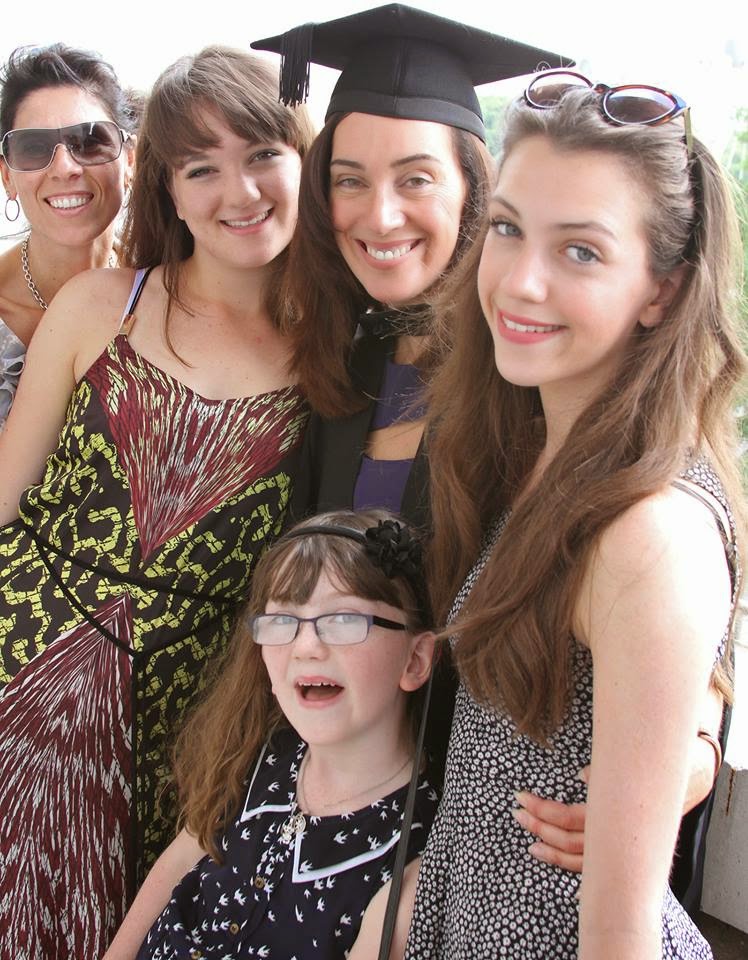 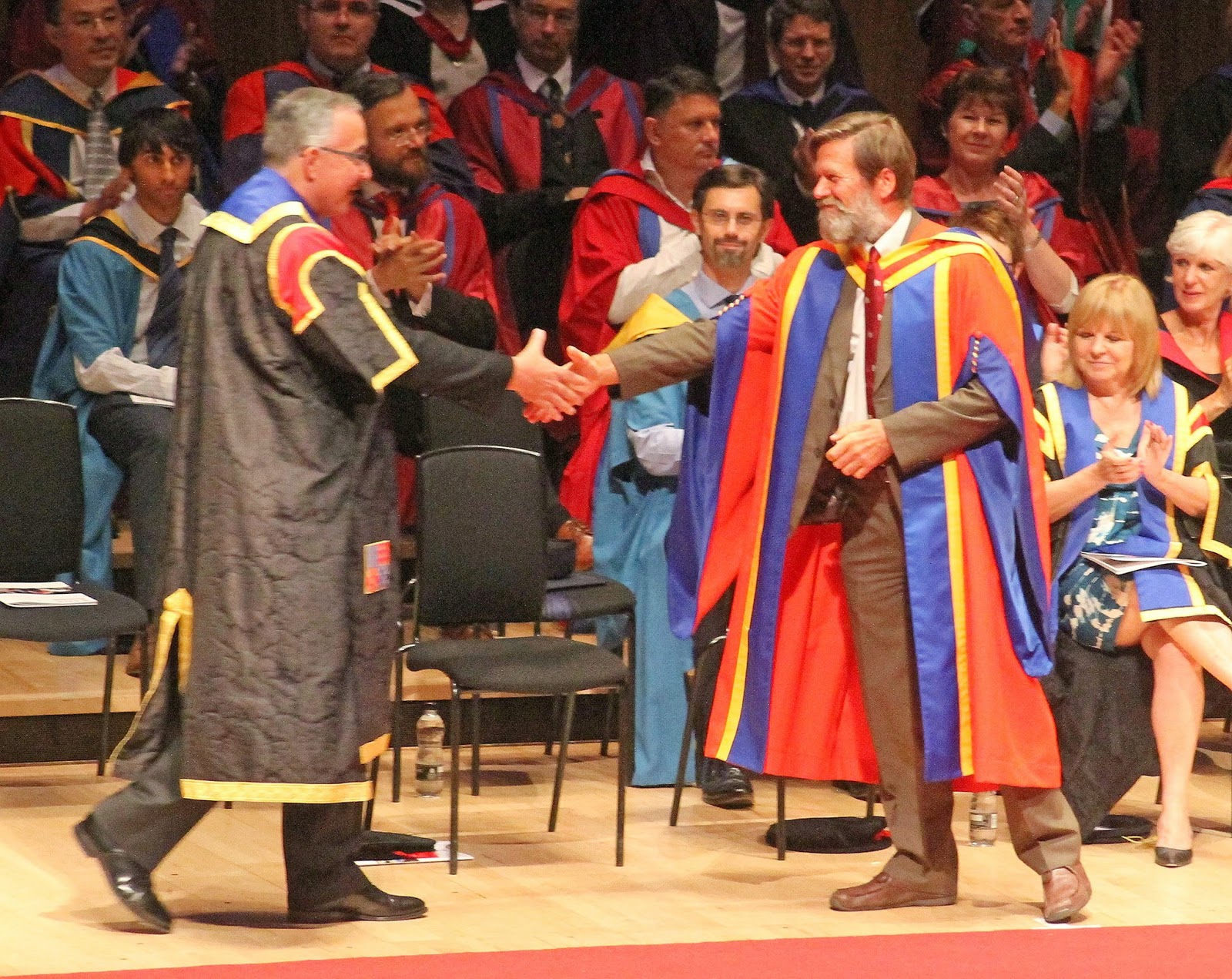 Went to my sister's graduation yesterday. She's hoping to specialise in nature-themed therapy.
Ian Redmond was awarded an honorary degree for his life time achievement in conservation. He has worked with Diane Fossey and Gorillas in the mist and loads of other stuff:  IAN REDMOND
(quiet dissident voice- considering the plight of the world's biodiversity, has anyone achieved anything in conservation worthy of merit ??).
I sometimes watch all this stuff and can't help but think it is actually part of the problem? Its like an industry of good will, awards, gestures, 'great' achievements and 'great' ideas. I guess it has its place- but just can't help thinking although it appears all this stuff is at the top of conservation society values, it is actually the bottom of priorities for protecting biodiversity. The priority is reaching the majority of the population and developing a common sense of value for biodiversity so that consideration for nature is ingrained in all behaviour .In an anthropogenic evolving world- nothing but that will preserve biodiversity.
Exclusion and intimidating elitism is the enemy of that. It's like there is some kind of delusion/ paradox going on here.
The war for protecting Biodiversity is being lost (there is complete agreement on that), despite there being over-whelming popular and democratic support to protect it.
Are the official protectors and leadership actually (un-conscious) agents of decline? I think they probably have to be if the war is being lost.
Latest pissing in the wind from BBC
The most sincere of congratulations to my sister and welcome to the war- not the party?
Posted by Peter Alfrey at 00:36