I'm back on Corvo for my 15th consecutive year.

It's already been another incredible autumn with Cape May, Chestnut-sided and Prothonotary Warbler and on the neighbouring island of Flores there has been a Connecticut Warbler. The Prothonotary and Connecticut are firsts for the Western Palearctic so once again there doesn't seem to be abatement in new species being recorded each autumn.  There's also been a couple of Green Darners- first records for the Azores as far we know.

I arrived yesterday and today has been very wet and stormy, all I've seen is the two Semipalmated Plovers that have been on the airfield.

As I'll be doing the Corvo community blog over the next week, I'll just copy that over to here over the next few days or you can follow it directly on the links below. 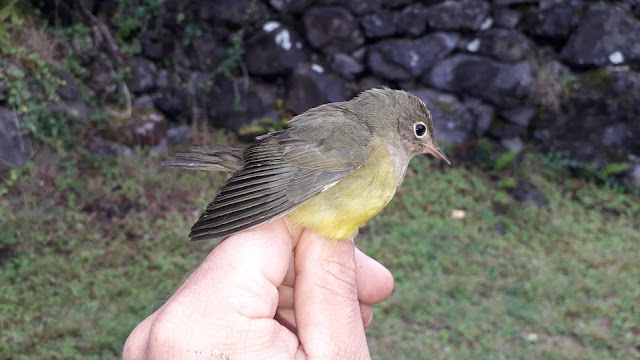 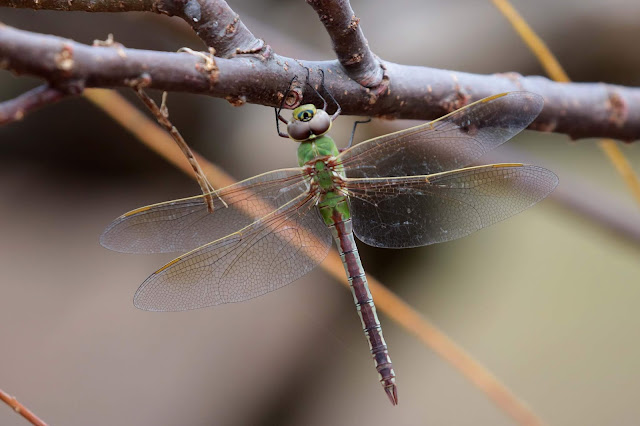 Hi Peter,
It's always nice to read your blog, but I am especially interested in the observations of the Green Darners. These observations are worth a publication in a dragonfly journal. From Brachytron, the Dutch journal, we are interested in such a publication. In each of our editions we have one or two articles on European observations, in English. Could you please let me know if you are interested or if you could send me through to someone else who might want to do this. You may know who discovered the first one.
Thank you in advance!
Kind regards,
Johan van 't Bosch