Despite the unfavourable wind conditions a few more American birds were discovered today (19th October), a single Dickcissel in Upper Lapa and a Scarlet Tanager in Tennessee Valley both found by Marcin Solowiej and a Lesser Yellowlegs and White-rumped Sandpiper in the Caldera. A Meadow Pipit also found today in the Caldera is a rarer species on Corvo than the new american species. 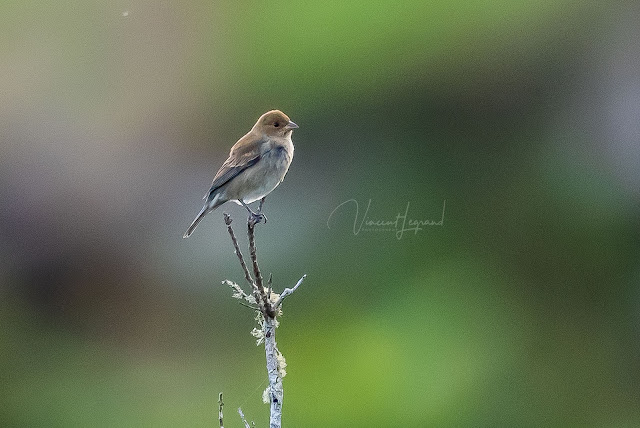 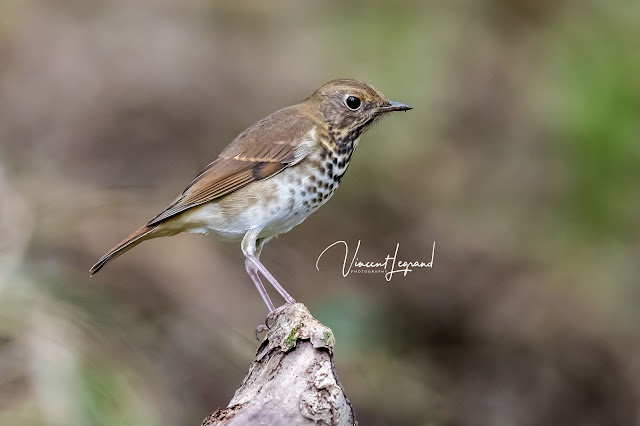