Got a call from Roger that 2 Spoonbills were flying past my window but despite reacting swiftly I couldn't get onto them. At 10am I meet Lysanne and Steve (local neighbourhood champions) to have a look at the restoration ahead of the Council meeting on Tuesday 8th October where the council will decide whether or not to take legal action on Viridor for the ecological problems at the Farmlands. We had a look at the recent planting on the permissive footpath and viewed the restoration from the hides.

There's a few problems on the footpath but overall it's coming together and things should improve considerably when the new warden starts and we get the local volunteer group back together.

There has been a lot of damage caused by Viridor's delays, including the near loss of the Tree Sparrows and out of nine target species only two are doing well. However if they keep up the pace and catch up with the restoration and a solution is found for 100 acre and South East Corner things can only get better and better.

The worry is that once Viridor get past the hurdle of Tuesday where they face the possibility of legal action for the delays, things will go back to how they were before (if legal action is not taken), more delays will follow, they will submit new planning permissions for more amendments to their commitments and SINC de-designation will follow and things will start to decline again. The planning officer has already reported ahead of Tuesday that if all the restoration planning conditions are not met by 2023 (when the reserve should be complete and open) then this is when the council will consider taking legal action and not before. Will see what the councillors decide on Tuesday.

Saw a few good birds including Common Sandpiper, a stunning juvenile Kestrel, had House Martins migrating over and a good numbers of wildfowl including a couple of Pochard and 8 Snipe.

A few decent moths last night despite the wet weather. 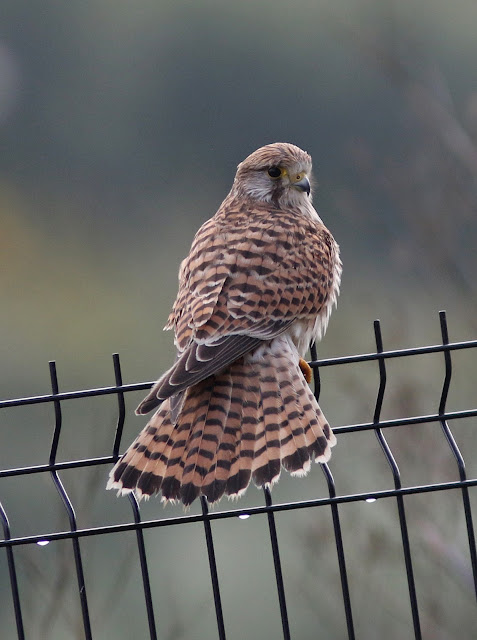 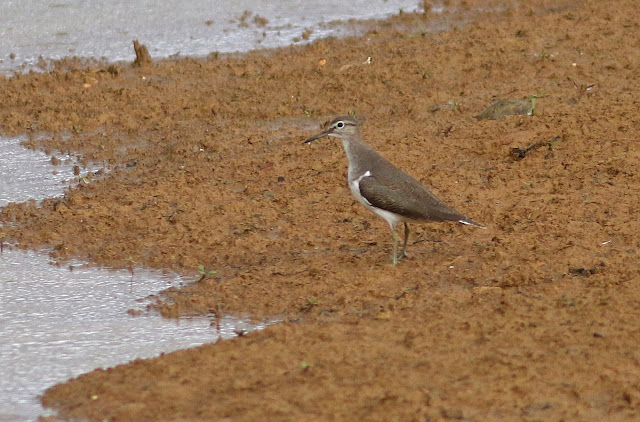 First-winter Common Sandpiper (quite unusual to see in October) 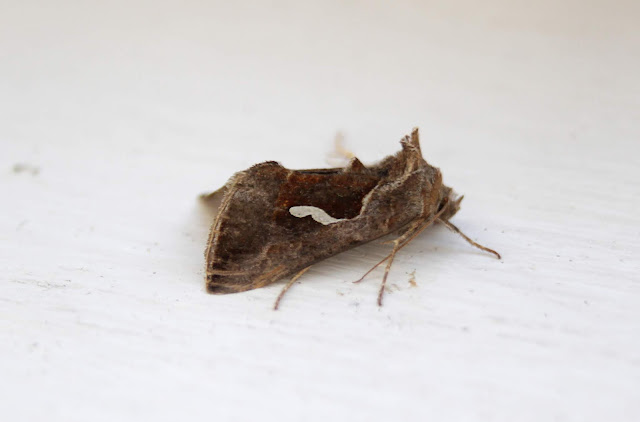 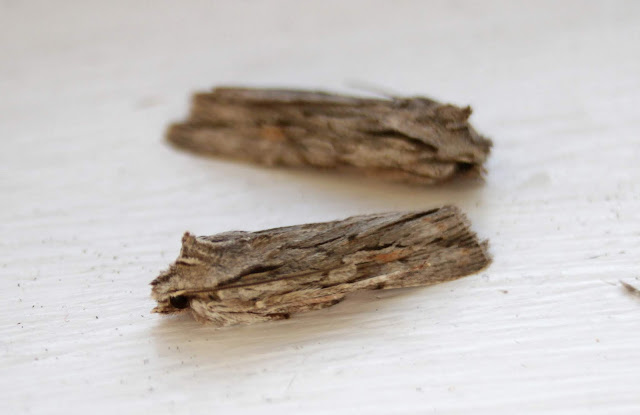 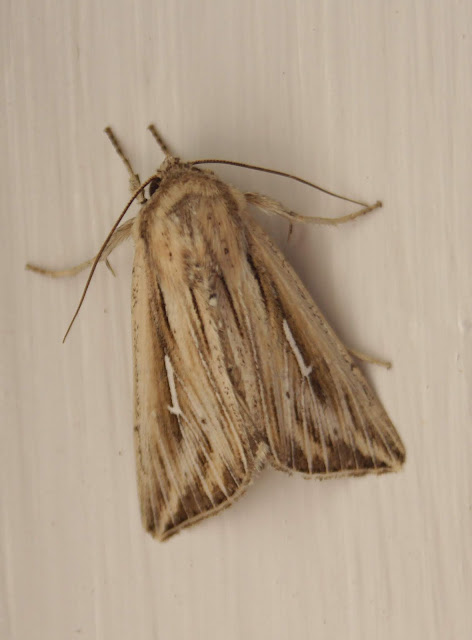 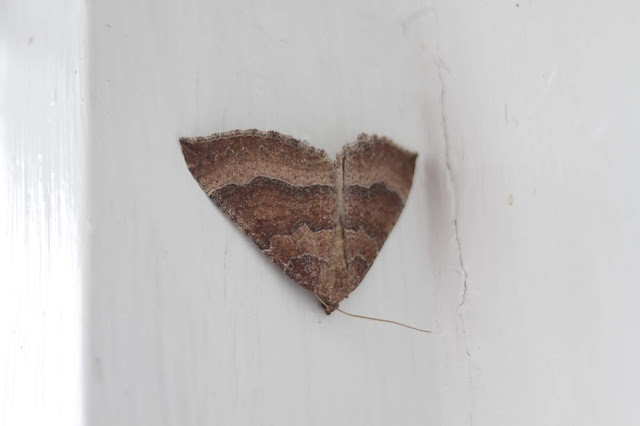 Mallow- had singles on last two nights, a new for year 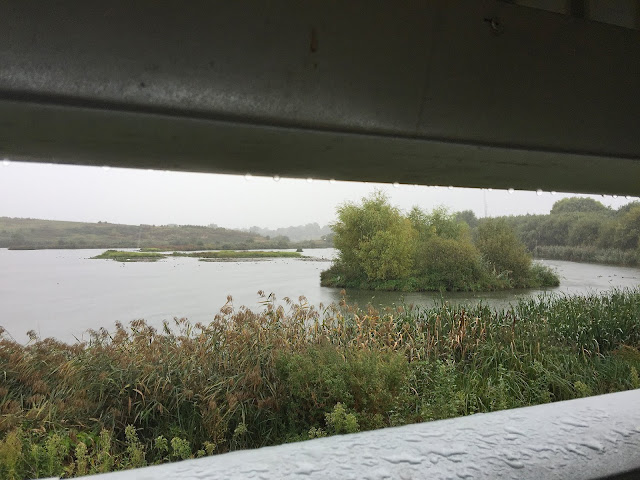 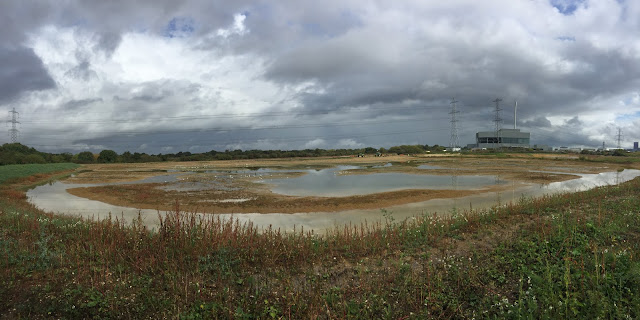