Actually has felt like spring for the last couple of days in London. Had 6 Wheatears on the mounds today, a few Swallows and Sand Martins yesterday, Little Ringed Plover calling at night and a few more insects around now too. Had Peacocks, Small Tortoiseshell, Brimstone, Holly Blue and Small White today but the evenings have been cool so still no big moth nights- a couple of Clouded Drabs, Common Quaker, Double-striped Pug- the usual for this time of year.

Things are picking up at work now too. We had a very busy winter at Little Oak with a major (major for us) Merton council contract and now things are beginning to pick up on the private front too. Quoted for a private wildflower meadow last week and also been working on the Hackbridge wildlife spots over the last couple of days too- the entrance to Beddington Farmlands, Gillian's Garden and Silverdale. Ian from downstairs (former Beddington Park gardener) is helping out now too and if I get elected will have another £10K to chuck at this stuff.

Been all go on the election campaign - attended Hustings yesterday evening as an audience member but unfortunately the Beddington farmlands questions didn't come up. Peter Friel represented the Greens and did a very good job on fielding questions right across a broad range of subjects. 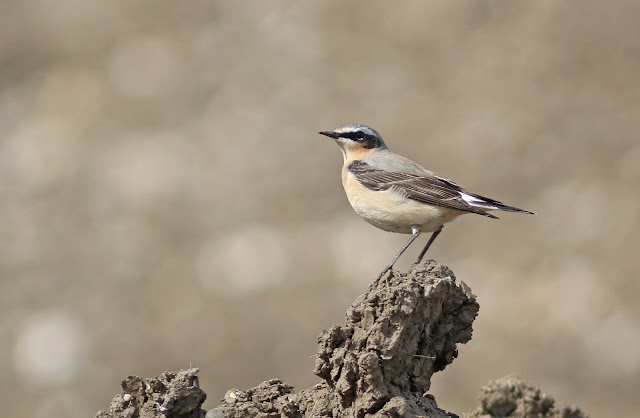 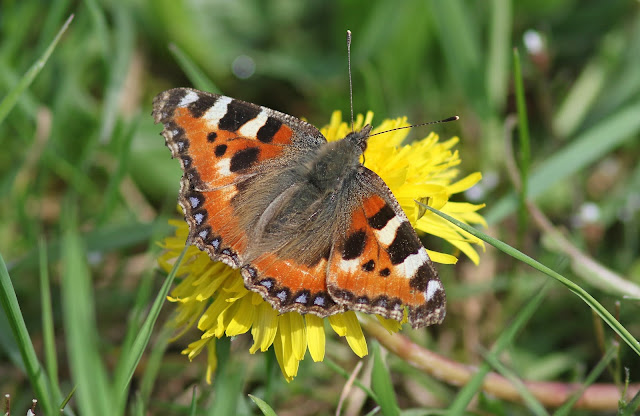 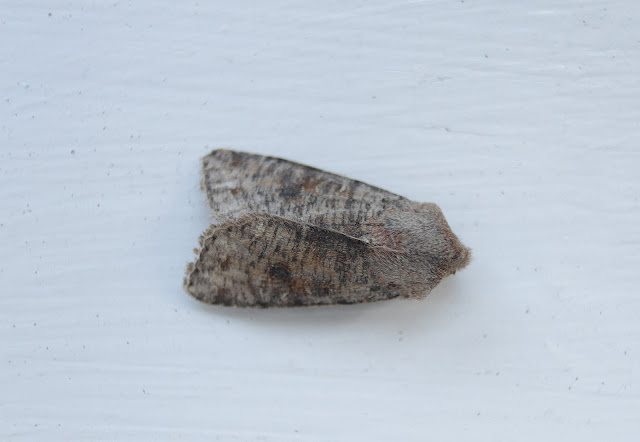 Clouded Drab (above and below)- extremely variable moth 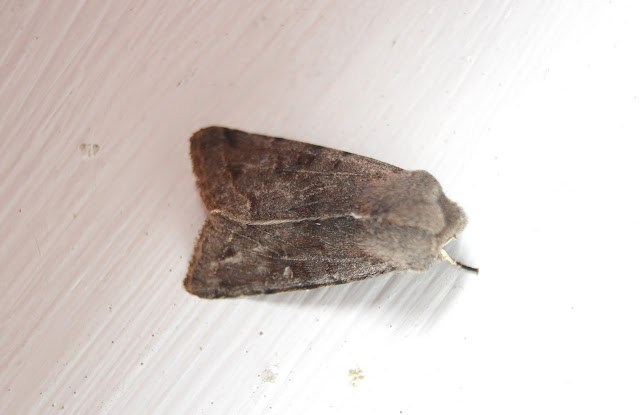 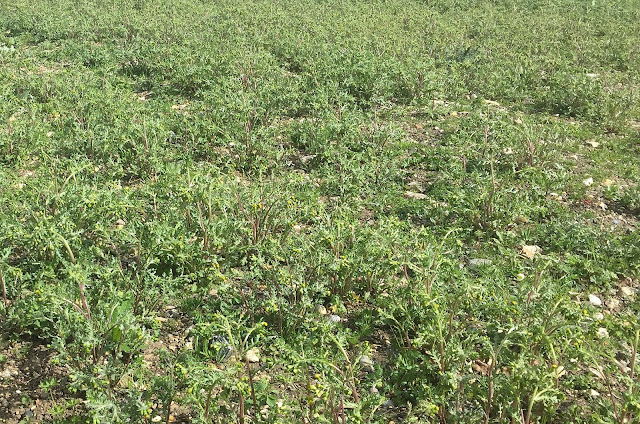 A blanket of Groundsel has carpeted the new meadow on the Southern Mound- not sure if that's the plan? 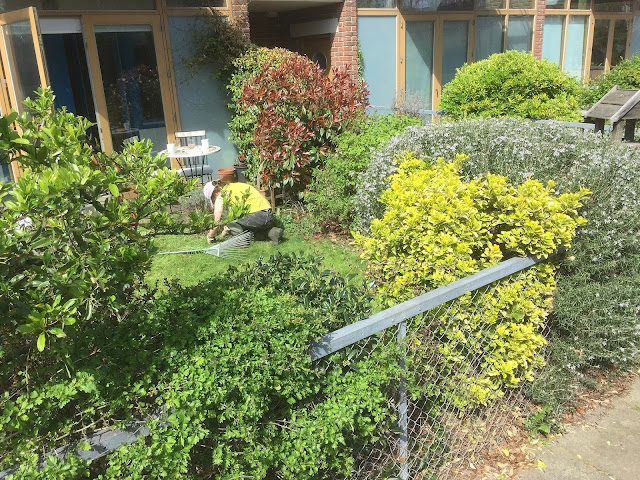 Hi Peter
Can the lakes currently be viewed from the permissive path? I tried to visit yesterday but both the Mile Road bridge and Beddington Park entrances were blocked with no indication of how long they will be blocked for or any alternative access information.
Thanks

Hi,
unfortunately there's no access until July. They are putting in these stupid pipes for some mythical district heat network- probably a total white elephant to try and justify the incinerator- a council led contract so highly likely going to be a complete disaster. Part of the farce has been the removal of nearly 200 trees along the permitted footpath and the closure of the path. Destruction of most of the woodland edge there and disturbance all the way through the breeding season for anything left.