Been a varied week with no time to actually get out in the field doing some focused birding but been keeping an eye out from the obs and while about. There's been a mini-influx of Black Kite in the region with one reported over the farmlands too. Had a male Barn Owl calling outside the window (see recording and sonogram below)  and also a few migrants going over.

Kojak , Roger, Frankie, Swifty and the other guys have been busy at the farmlands logging the spring migration and we've also been cracking on with the 2018 Breeding Bird Surveys.

So with Spring finally kicking in, things have picked up on the wildlife gardening front at work and we've been doing a few jobs in addition to the usual tree work. We've been noticing how this late Spring has condensed a lot of flowering plants into synchronised flowering- combinations that you might not see in a more typical Spring such as Cowslips and Primroses flowering together and flowering Cherries in bloom with most of the trees in leaf- including Ash even starting to come and now too.

Been all go on the political campaign front- we've delivered over 5000 flyers with more to come and did a stall outside the train station on Tuesday evening meeting the public and handing out flyers.

Despite the warmer days the evenings have still been pretty cool with relatively low moth numbers in the trap. The highlight was a Least Black Arches in the hallway.

Attended the Wandle Forum AGM on Wednesday night- good to see the farmlands featuring as a strong theme in the presentations. 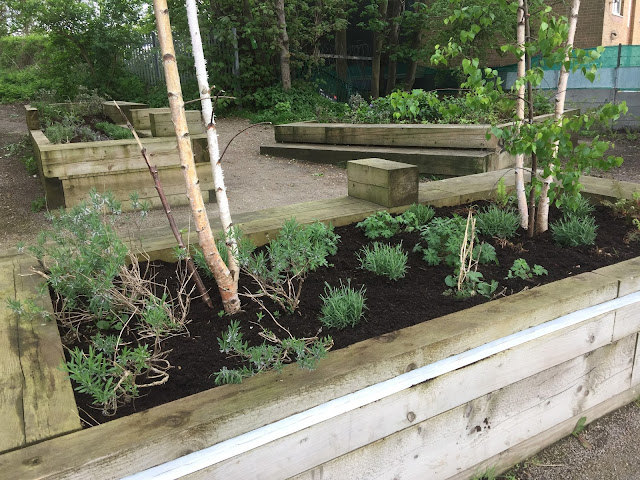 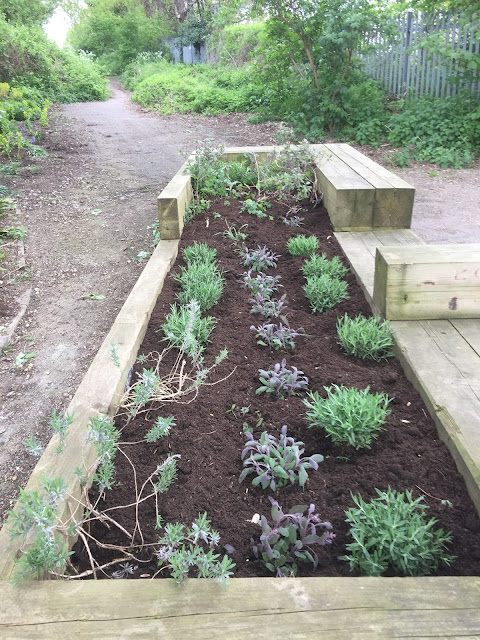 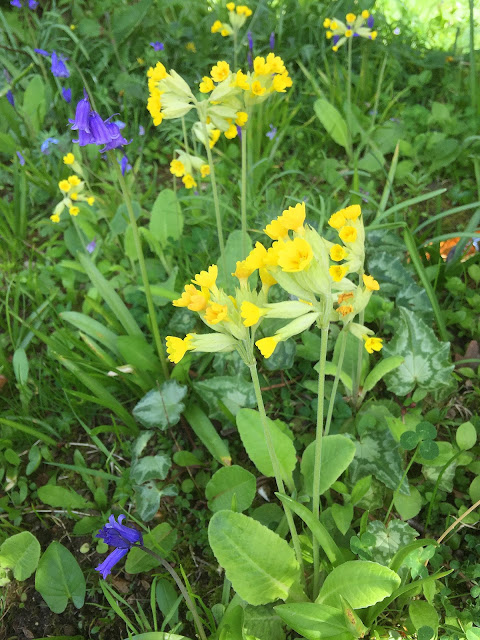 Cowslips and Bluebells flowering together 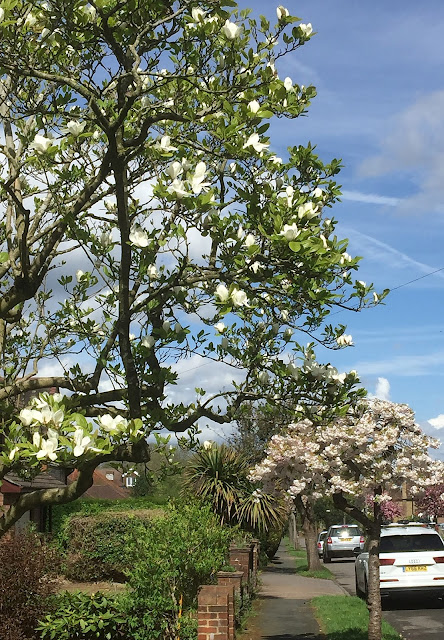 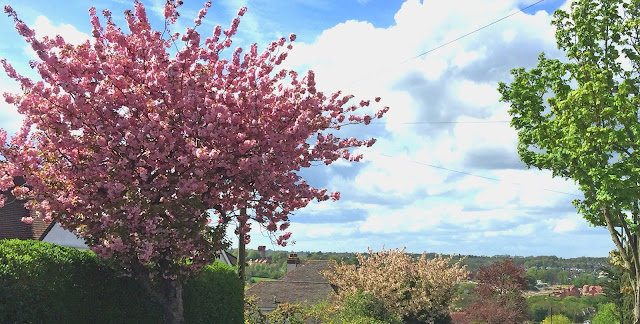 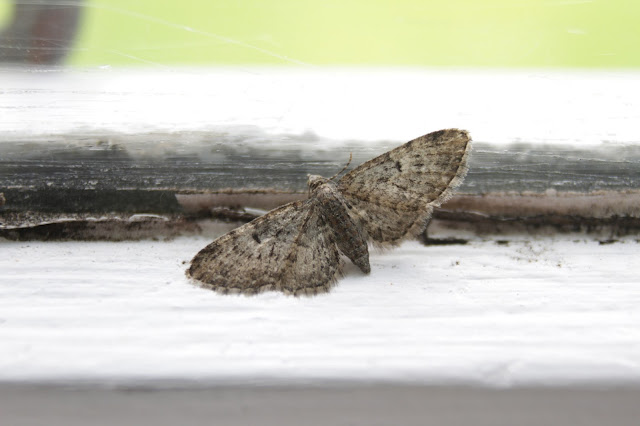 Brindled Pug ?- been a lot of Pugs in the trap in this week 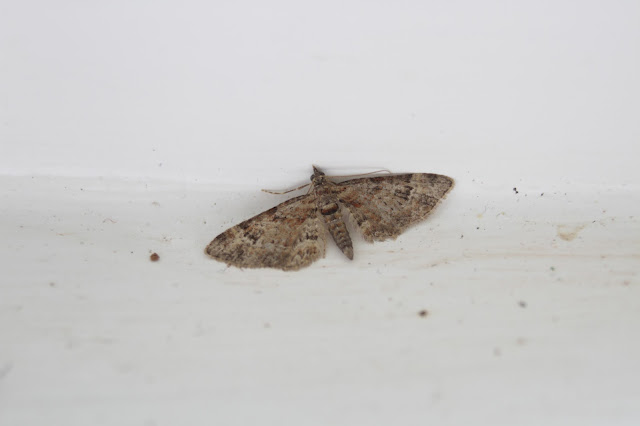 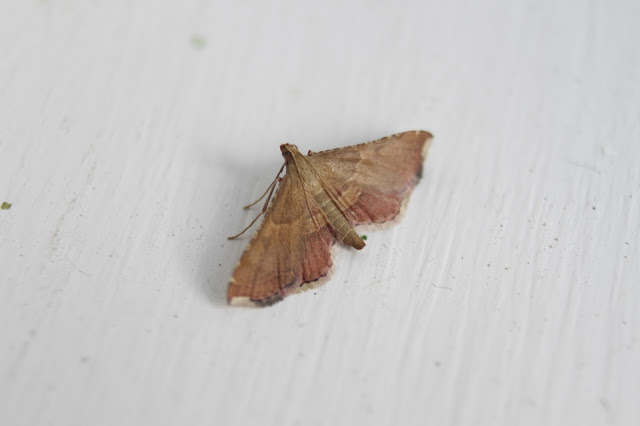 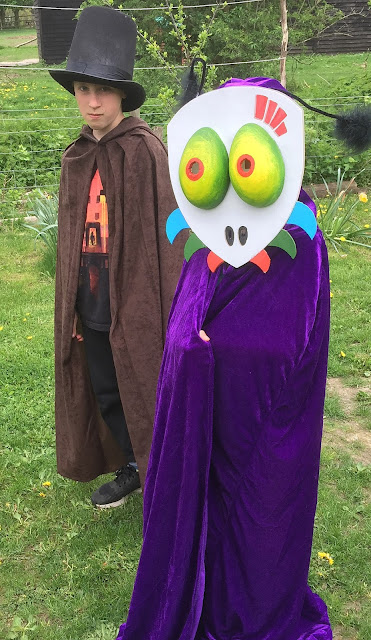 Male and female Barn Owls have a different call this time of year, this calling male has a less coarse and more trilling call. Click HERE to hear both male and female calling at same time.
Posted by Peter Alfrey at 00:06